You are using an outdated browser. Please upgrade your browser to improve your experience.
Pocket Gaming
by Sandy Stachowiak
July 23, 2015

The popular strategy, card-building game Ascension: Chronicle of the Godslayer has received a new expansion pack, Dawn of Champions. Hitting the App Store yesterday, July 22, this new addition brings something fresh and powerful to the game board. 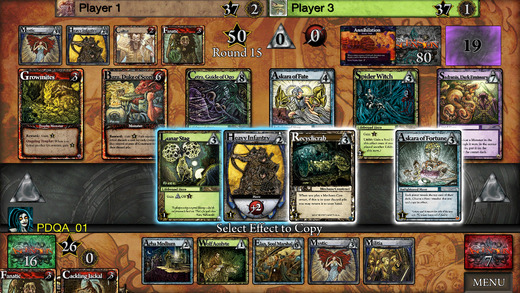 The expansion gives you Champion cards, faction-specific Monsters, and a new Rally mechanic to bring more excitement to the game. The Champions assume roles of the four factions Dhartha, Nairi, Sadranis, and Kor while the Rally mechanic lets you obtain or defeat a card without cost.

Players will see more than 50 hand-drawn cards, enjoy single or multiplayer mode, and experience engaging gameplay with gorgeous high resolution graphics. The game has won several awards over the past few years for both its design and gameplay.

Check out an overview of the physical version of Dawn of Champions. Click here if you cannot view the video:

Just like more levels being added in an update, expansion packs for the games we play are awesome. This one has new cards and mechanics that are sure to bring Ascension players hours of enjoyment.

Ascension: Chronicle of the Godslayer is universal and available for free on the App Store. In-app purchases for packs and expansions range from $0.99 to $6.99 with Dawn of Champions priced at $3.99.

Other updates on games this week include Hate spiders? Then watch out for the Furdemption update and Save your brains by blowing the heads off Stupid Zombies 3. 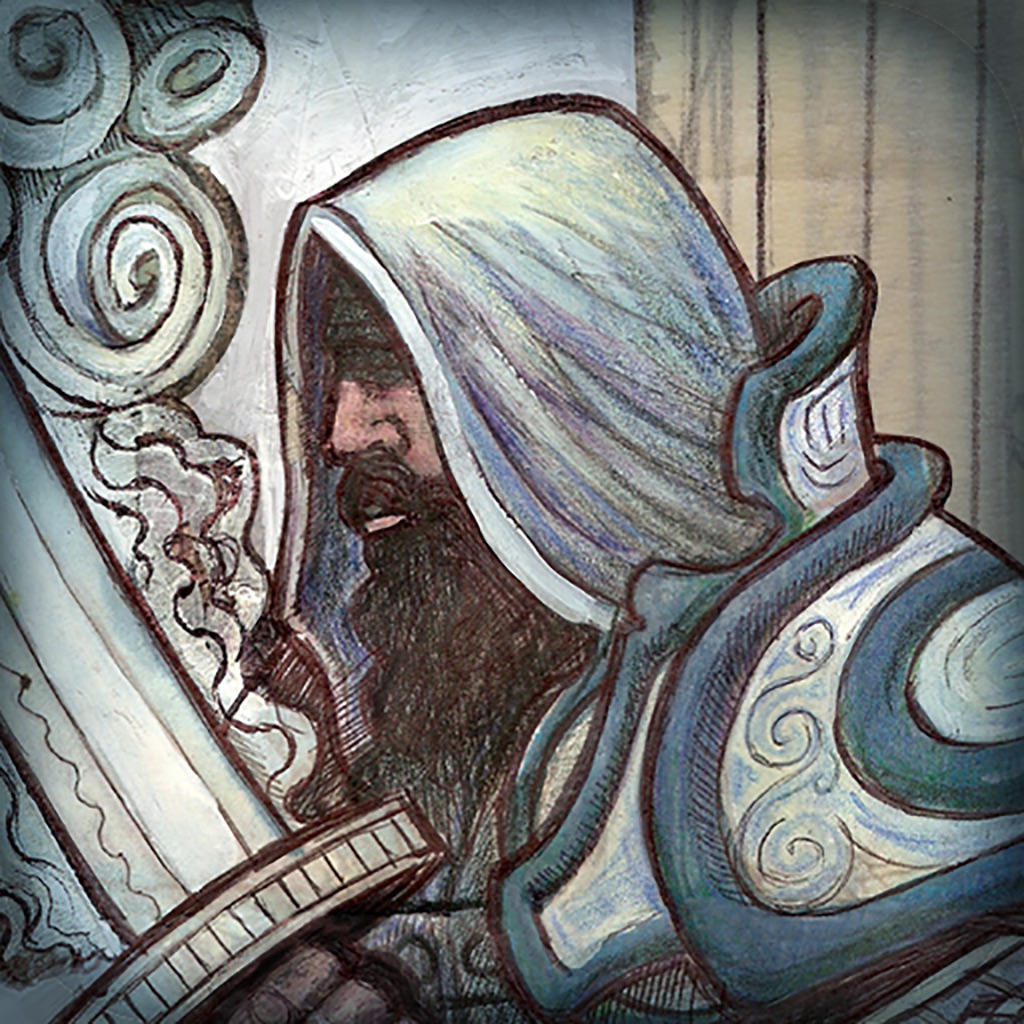 Ascension: Chronicle of the Godslayer
Playdek 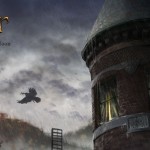 Prepare to crawl into Spider: Rite of the Shrouded Moon 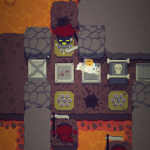 Hate spiders? Then watch out for the Furdemption update
Nothing found :(
Try something else