The days of intense strategy card games are not over, they are just beginning in a new way. Instead of attacking and blocking your opponents around a table, you can annihilate them on your mobile device. Magic Duels brings the excitement of strategy card games into a world full of battles and quests on iOS. 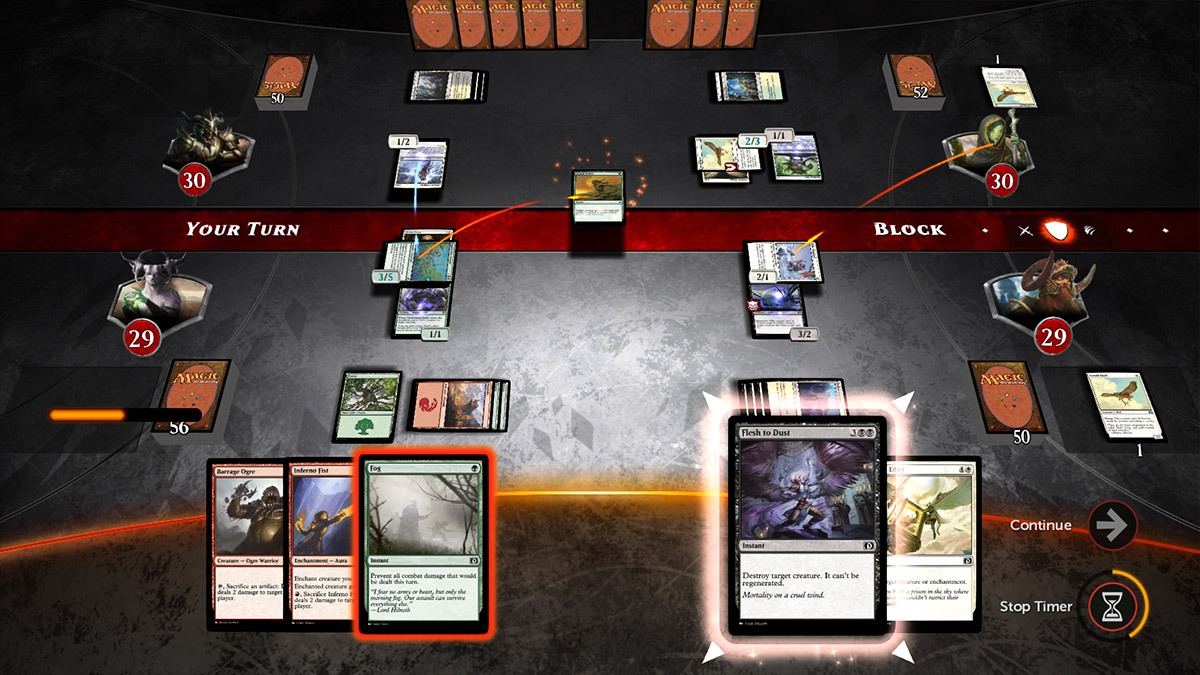 Released today, July 8, Magic Duels takes players to the world of Magic with endless gameplay, unlockable cards, and a multiplayer mode. Attack your opponent, block their attempts on you, and arm yourself with incredible spells and frightening creatures. Decrease their life score while protecting your own in order to claim victory.

There is a good tutorial at the beginning of the game where you can test and hone the skills you will need to survive. You can then try your hand at the Solo Battle, which is available both online and offline, allowing you to earn coins with every victory. The Versus Battle also awards you coins for winning as you play against a friend or random opponent. You can then try the Two-Headed Giant option for teaming up with a buddy to take on the world. 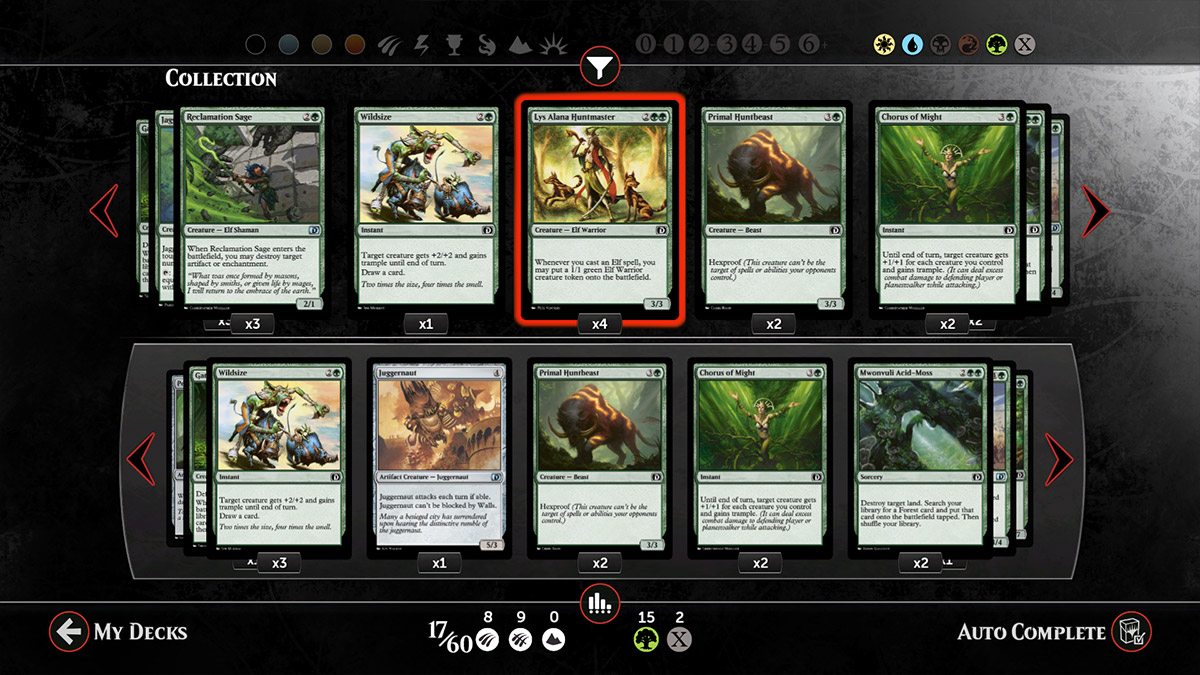 Involved, as it should be

Magic Duels is an intense game with striking graphics and sounds. Gameplay seems easy enough after working through the skill set tutorial. But, it is clear that the game is involved and takes time to really “master,” assuming you can. It is the perfect game to try out for those fans of this genre.

Magic Duels is universal and available for free on the App Store. There are in-app purchase options for coins, which can be used to buy boosters.

Check out this other magical game news story: You can finally go back in Sorcery! and Sorcery! 2. 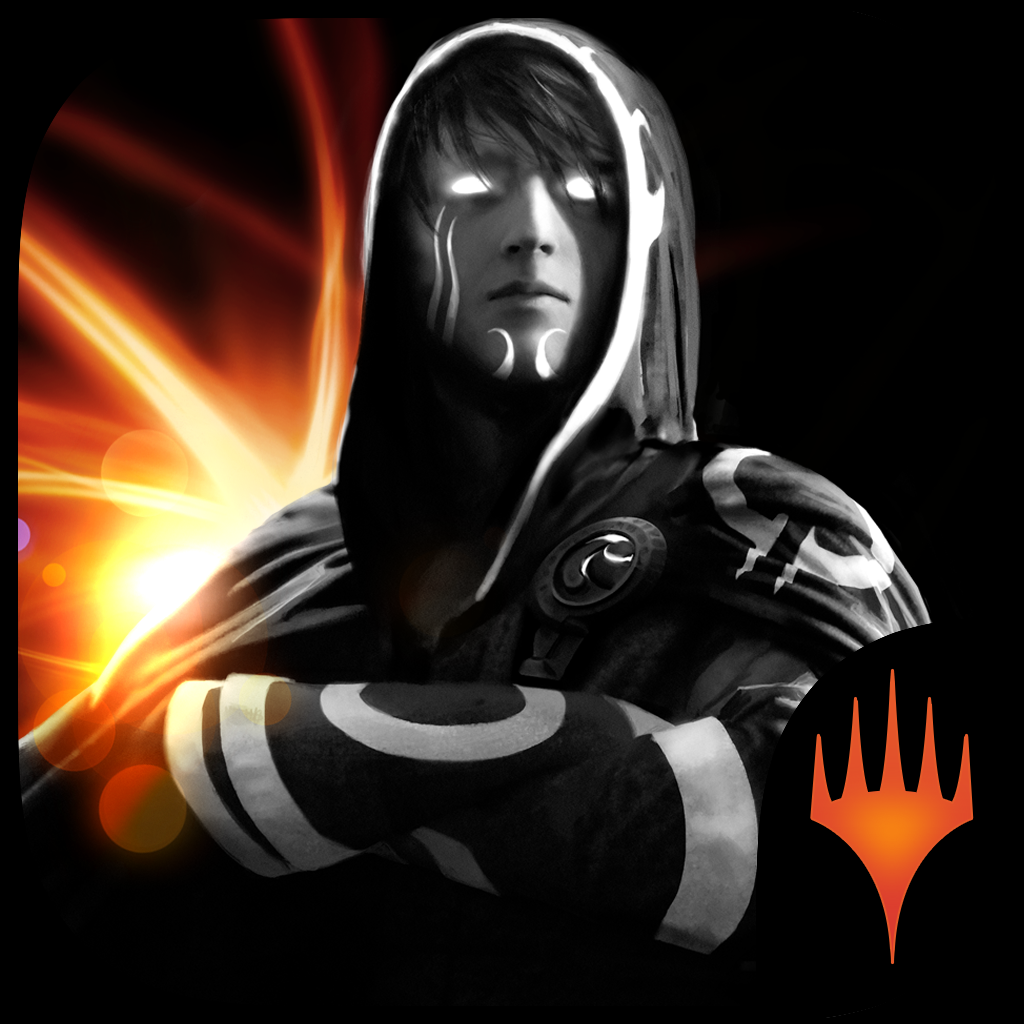 Magic Duels
Wizards of the Coast 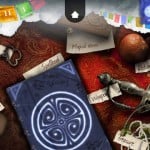 You can finally go back in Sorcery! and Sorcery! 2 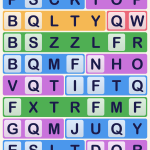 Swap, unscramble and decipher in Jumbl
Nothing found :(
Try something else