You are using an outdated browser. Please upgrade your browser to improve your experience.
Pocket Gaming
by Jeff Byrnes
July 7, 2015

What do you do when you’re a middle-aged RPG developer with failing health and you discover that the engine you were using for your iPad games suddenly quits working under iOS? If you’re Jeff Vogel, the developer behind Avernum 2: Crystal Souls, you might be tempted to give up at first. That’s exactly what happened, but thanks to his improved health and his own pride, Vogel is back to work and has returned Avernum 2 to the iPad.

The trouble with getting older

Vogel took a fairly long hiatus from his blog, returning to it in June with a lengthy, but excellent, description of what he’s been going through over the past few months. Failing health and exhaustion aren’t good mixes for developers, and Vogel points out some problems with tackling game development under those circumstances. After a long stretch of health problems that put him on “a collection of medicines that left me completely exhausted for long stretches of time,” Vogel struggled to continue development. Speaking of the process of porting Avernum 2: Crystal Souls to the iPad, he says:

Three days before release, Apple put out a new version of iOS, the iPad operating system. If I was a responsible, together developer, who was fully focused on selling his customers quality products, I would have tested the game on the new OS. But I was too tired.

Vogel had been using a game engine instead of learning iPad programming, and that decision came back to bite him in the butt when he was too exhausted to test his new app under iOS 8.3.

Pride and self-confidence are key

When Vogel’s health improved, he determined that he absolutely had to bring Avernum 2 back to the iPad. “I had to,” Vogel says, “Not for money or PR, but for simple pride and self-confidence. I don’t want to have to run in fear from challenges yet.”

So, he learned how to program for the iPad so that he could rewrite his old game engine. This particular instance, Vogel points out, is one where “being old and having lots of experience helps.” The end result is the return of Avernum 2: Crystal Souls to the iPad, in all of its glory.

Avernum 2: Crystal Souls is designed for the iPad, and requires iOS 7.0 or later. The game costs $9.99, and has no ads or in-app purchases. 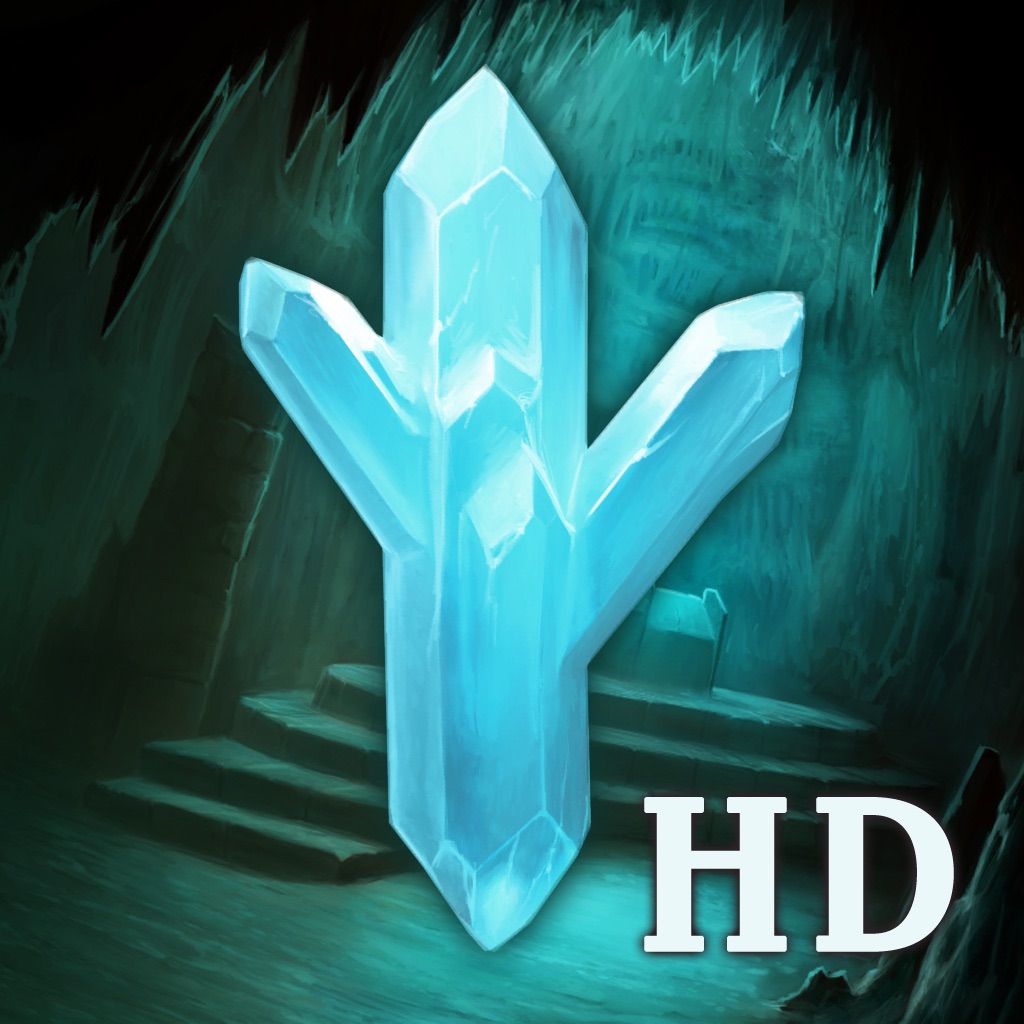 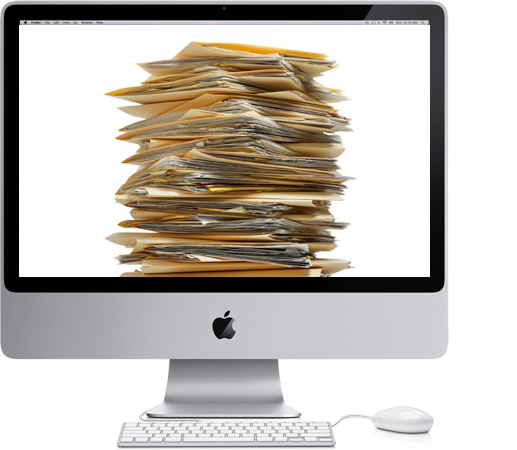 From the Diary of an App Developer: Digitizing Your Notes 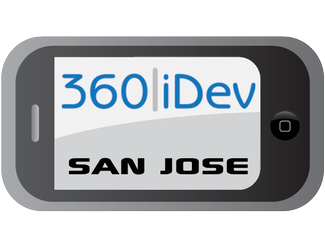 AppAdvice Is Headed To 360|iDev, Let Us Know If You Will Be There
Nothing found :(
Try something else