You are using an outdated browser. Please upgrade your browser to improve your experience.
Digital Communicator
by Sandy Stachowiak
July 20, 2015

Do you get frustrated trying to keep up with your never-ending twitter feed? Do you scour through tons of tweets to find those that you really want to read, like breaking news or hot items? If this sounds like you, Storyline by Xpire might be just the solution you need. You may never view your tweets the same way again.

This new app takes your Twitter feed and arranges it by user. So, you will not see an infinite number of tweets, but instead a list of those you follow along with their recent tweets. For example, if you follow CNN and want that breaking news story, you can access it quickly. Or, if you follow Taylor Swift and want her most recent trendy tweets, you can get to them easily. 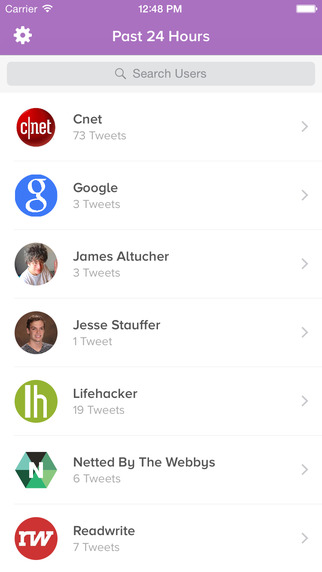 Features of the app

One really handy feature of Storyline is that once you have read a tweet, you will not see it again. So, if you have made it through all of Taylor Swift’s tweets, she will not show up in your list again until she has a new post. You will only see tweets for the last 24 hours. You can also favorite, retweet, and reply to any tweet with simple taps. 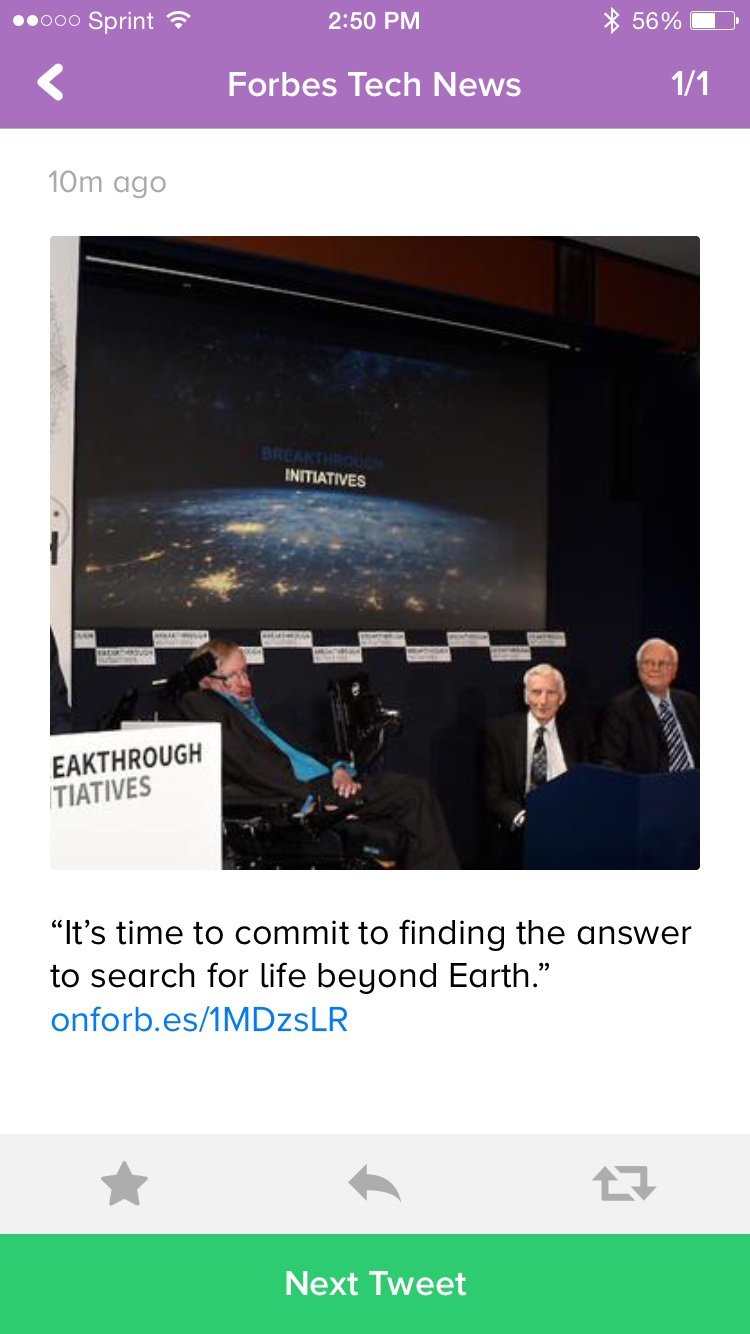 Although Storyline provides a new, interesting way of viewing tweets, the app exhibits some strange behavior like random closing and unresponsiveness. It was released on July 18 and as shown on the App Store, the description still says “beta,” so maybe it just needs an update. In addition, there is an error every so often stating that Twitter limits the amount of data available for viewing. This all being said, Storyline does provide a unique, alternative way to view tweets that could come in super handy if you often look for something or someone in particular. The app has definite potential.

Storyline by Xpire is designed for iPhone, available for free on the App Store, and does not contain in-app purchases.

In other app news today, Spotify unveils a new feature in its battle against Apple Music and for more on social media, check out New to the city? Make some friends with Likealike. 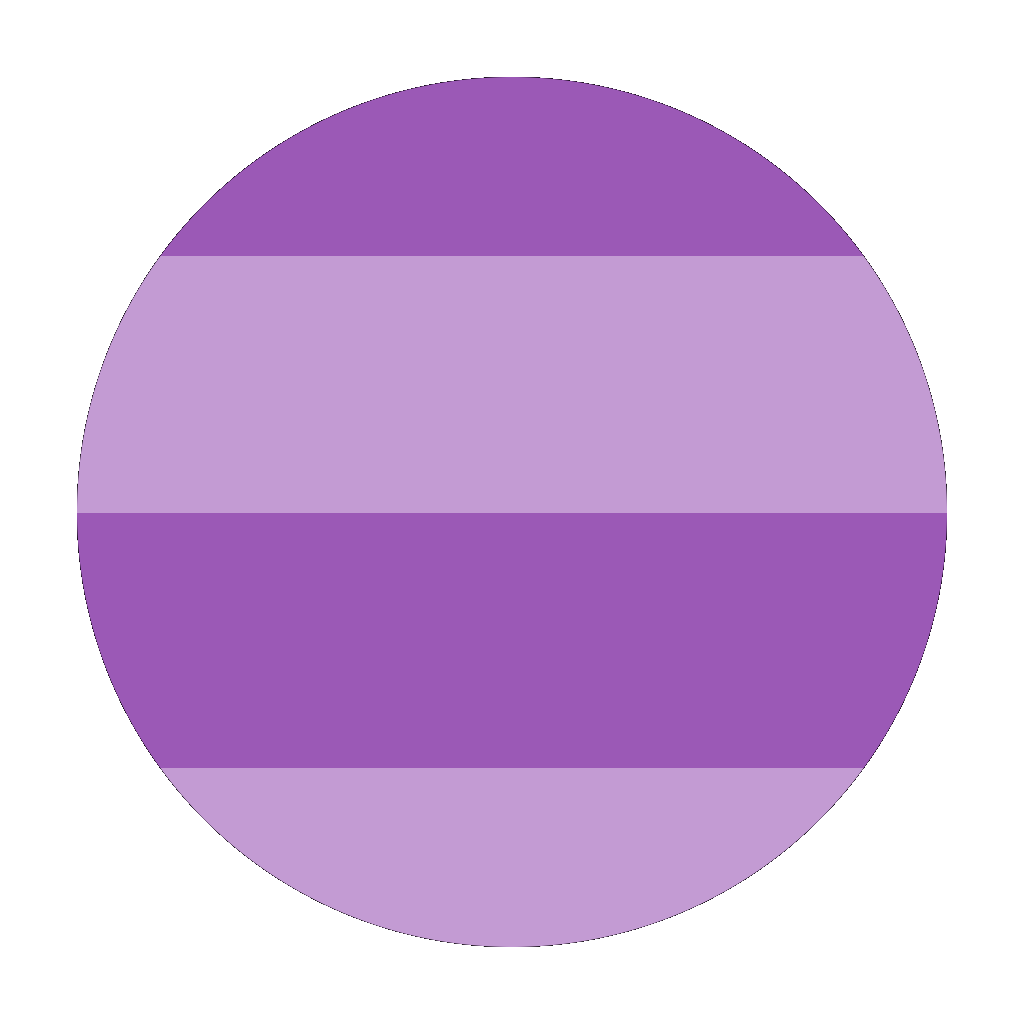 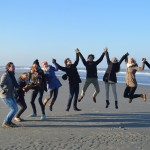 New to the city? Make some friends with Likealike 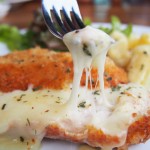 Do you love food? Never forget a dish with Foodee
Nothing found :(
Try something else