You are using an outdated browser. Please upgrade your browser to improve your experience.
Connected Theater
by Jeff Byrnes
July 14, 2015

TiVo users love the convenience of being able to record their favorite shows and movies, and then either watch those programs on their television sets or stream them to their iOS devices. However, for as long as the TiVo app has been available to iPhone and iPad owners, the company has blocked Apple’s AirPlay mirroring feature. That has kept TiVo hardware owners from being able to stream their content to an Apple TV. That problem has finally come to an end for many TiVo set top hardware owners.

An update with a long-awaited feature 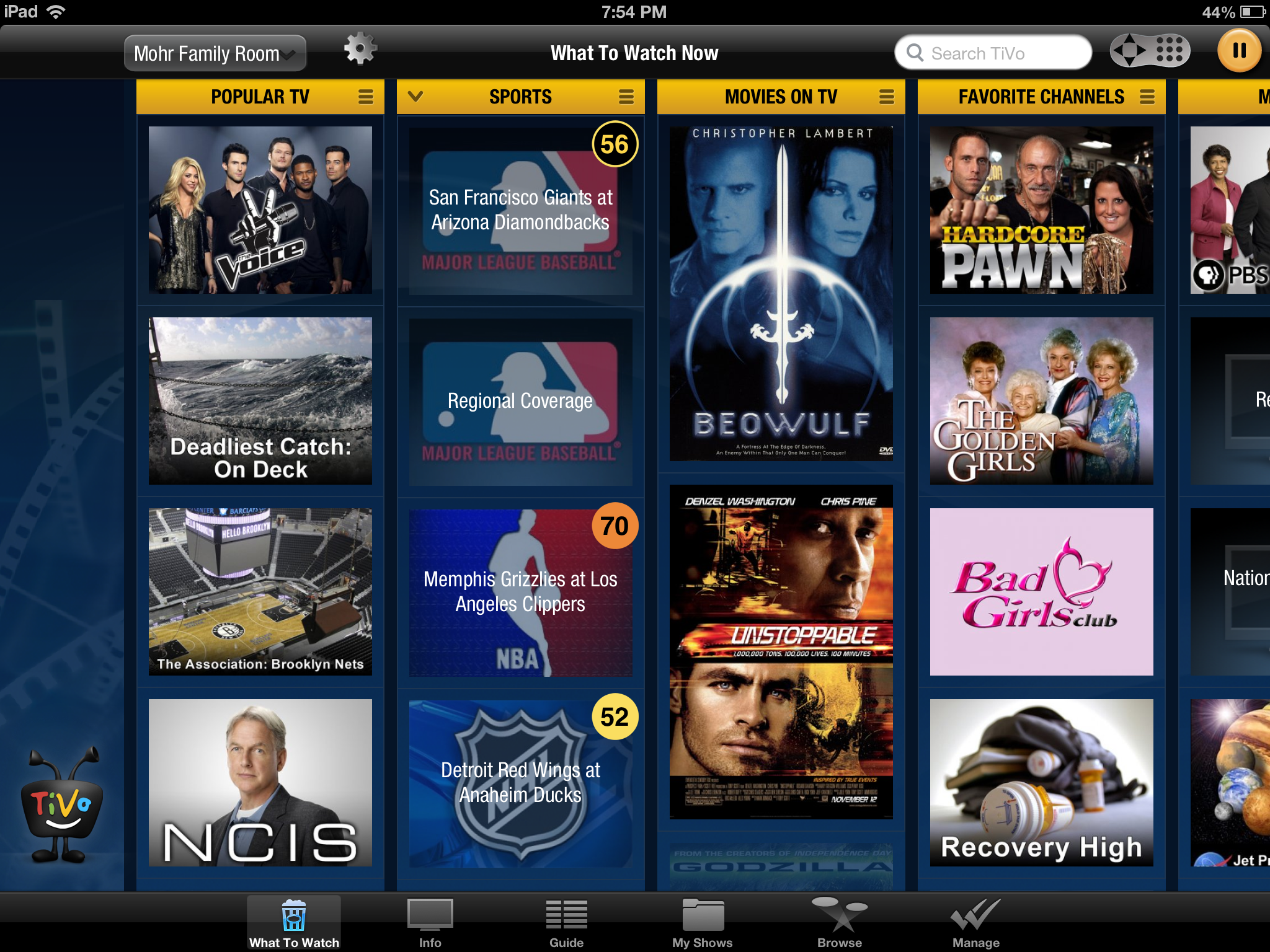 TiVo’s app for the iPhone and iPad can now stream to an Apple TV.

Why do we need AirPlay mirroring?

Some users might already be streaming from their TiVo to a connected TV, and wonder why there has been such a fuss over AirPlay mirroring. The reason is that many TiVo hardware owners want to stream their content to multiple screens in their home, even televisions that aren’t connected to the set top box. With the new update, content can be streamed to any screen in the home that has an Apple TV attached to it, providing a level of convenience that was absent before.

The update to the TiVo app also brings bug fixes, but beware of trying the app on the iOS 9 Public Beta. It’s not supported. Still, the final arrival of AirPlay mirroring to TiVo is great news, and it’s about time the company began offering more robust support to its loyal customers. Now TiVo just needs to offer the ability to stream to someone else’s Apple TV when you’re visiting a friend or relative’s house. 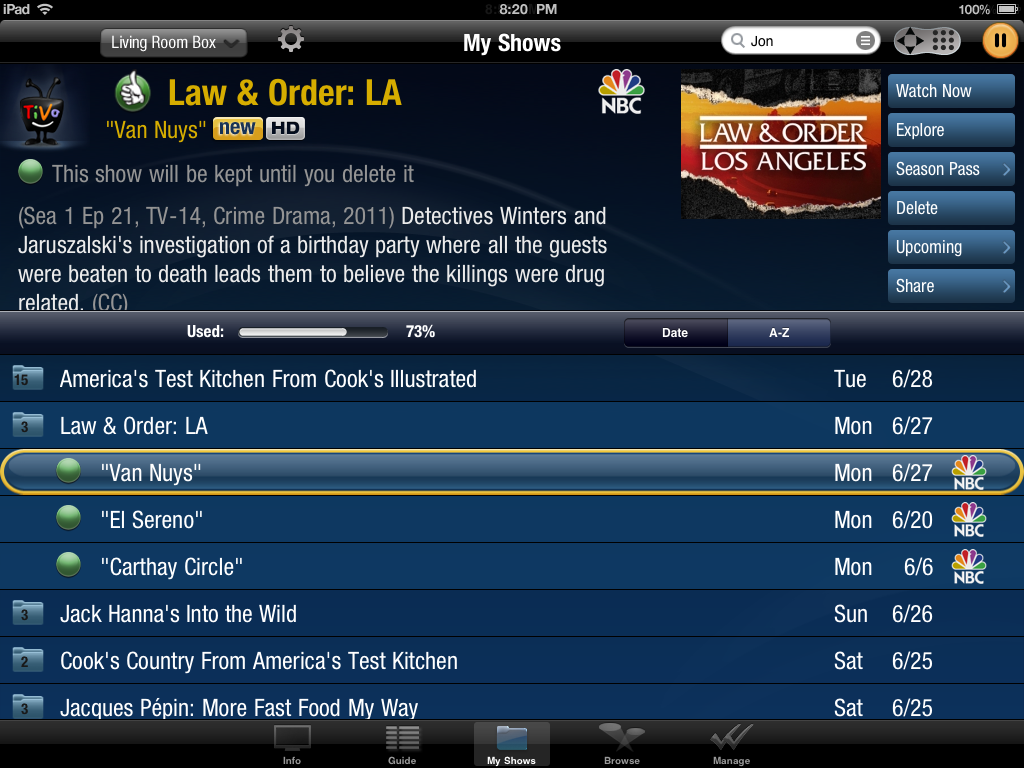 TiVo is designed for iPhone, iPad, and iPod touch, and requires iOS 7 or later. The app is free to download on the App Store, but does require you to own supported TiVo hardware in order to use it. 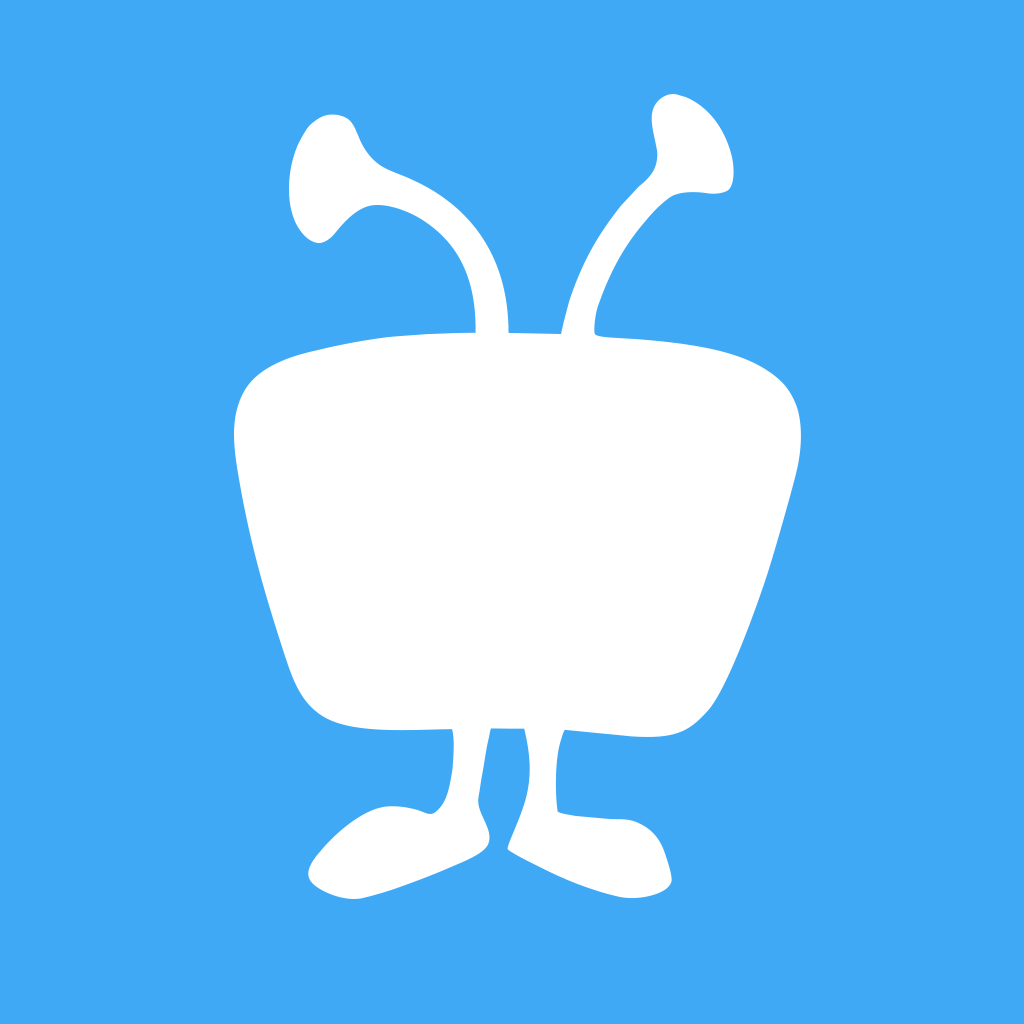 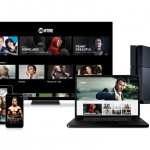 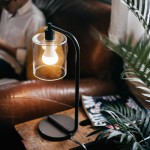 This smart bulb gives new meaning to the term light music
Nothing found :(
Try something else