You are using an outdated browser. Please upgrade your browser to improve your experience.
Pocket Gaming
by Jeff Byrnes
July 29, 2015

Warhammer has been popular for years in the miniature gaming niche, and I’m always excited to see new approaches to the title come to iOS. I’m sure that I’m not alone in that, so I was thrilled to find out that Games Workshop and Turbo Tape Games had worked together to bring Warhammer: Arcane Magic to the iPhone and iPad.

In this digital board game, your goal is to gain control over all of the arcane fulcrums throughout the world. As you guide your wizards through the dark forests, though, you are confronted by minions of evil like harpies, stone trolls, and others. You must keep your wits about you, using your magic spells to their utmost effectiveness to defeat the enemies and reach the arcane fulcrums. 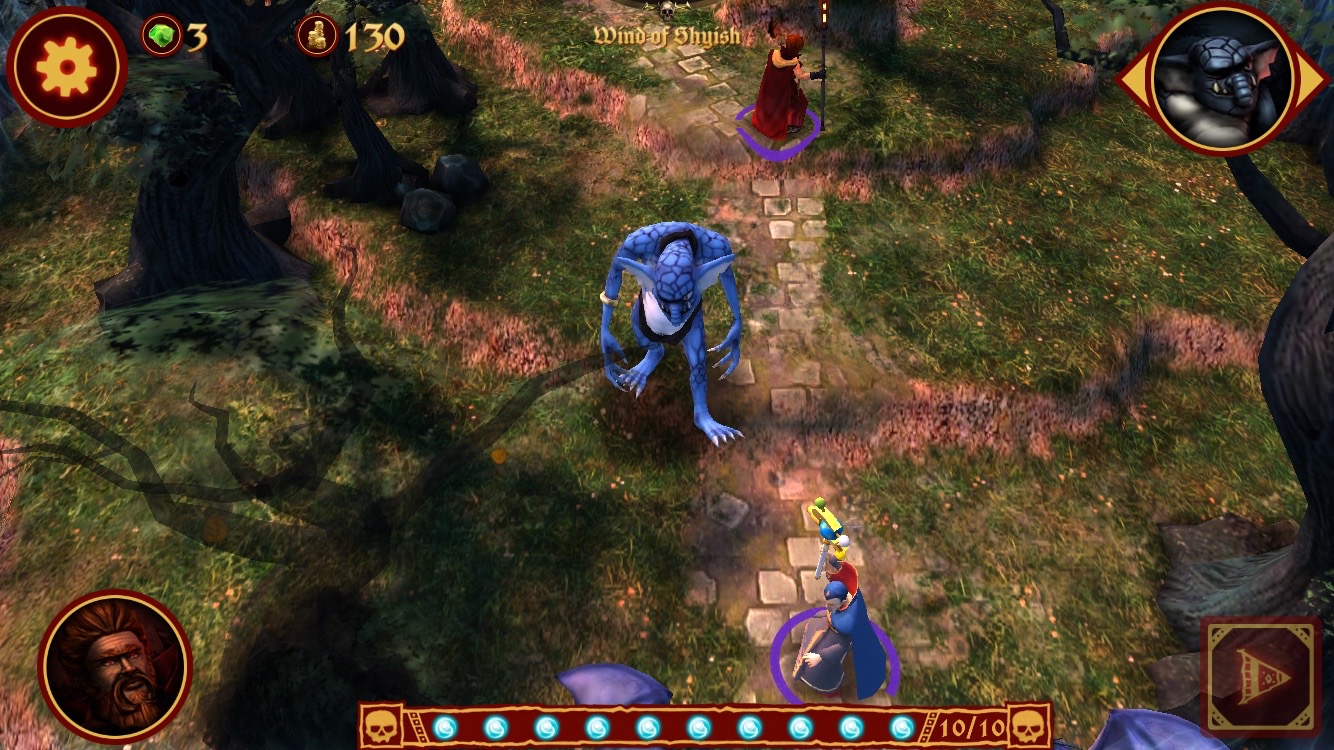 The game’s thrills and spills

Warhammer: Arcane Magic features great graphics and an exciting soundtrack, and the animation is terrific. However, the game is far from perfect. The cards don’t take full advantage of the size of your iPhone’s screen, meaning the text is often small and difficult to read. If you don’t care about the trivial details of your spell cards and just want to know how much damage you’ll deal out, everything is fine. I, on the other hand, like to read the text on the cards, and that is a real challenge to do on an iPhone. 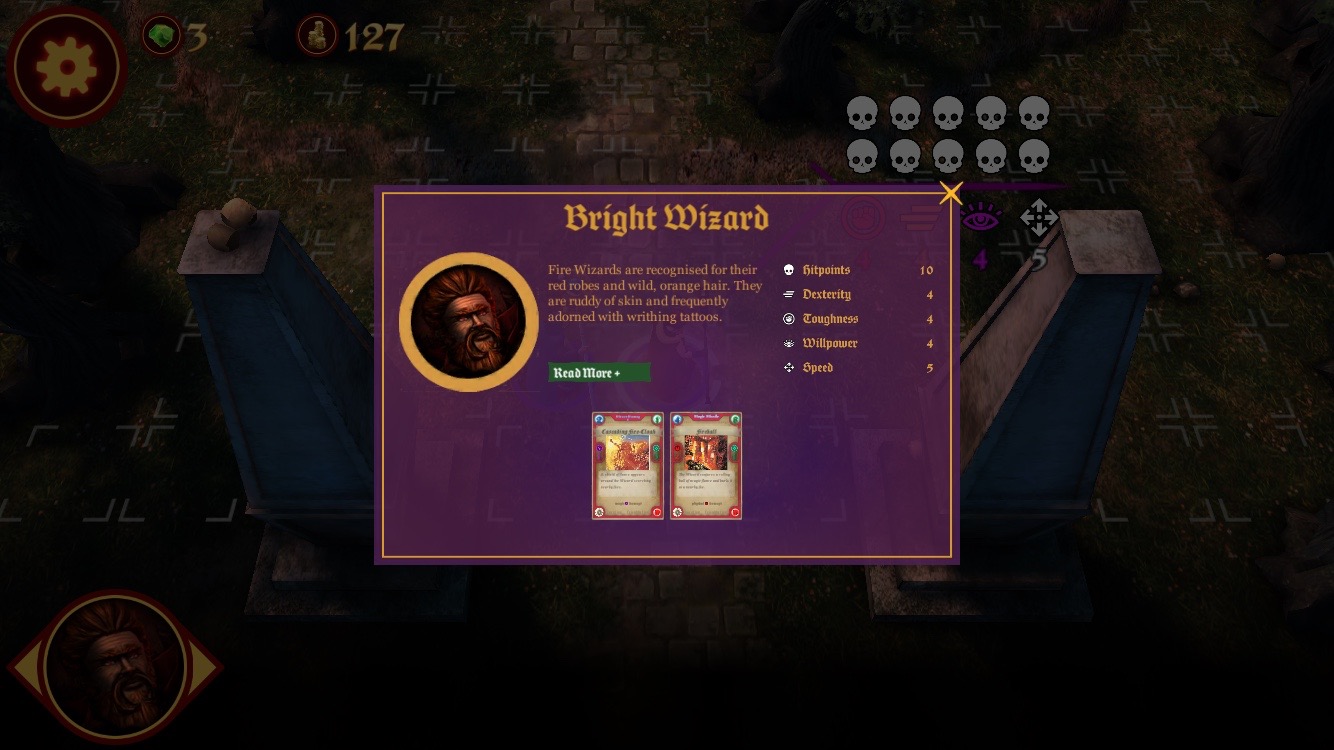 Warhammer: Arcane Magic is available for $9.99 on the App Store, with no ads. There are, however, in-app purchases to unlock other wizards or buy in-game currency for purchasing spells. The game is designed for iPhone, iPad, and iPod touch, and requires iOS 8 or later.

Check out the game’s trailer below, or click here if it doesn’t load. 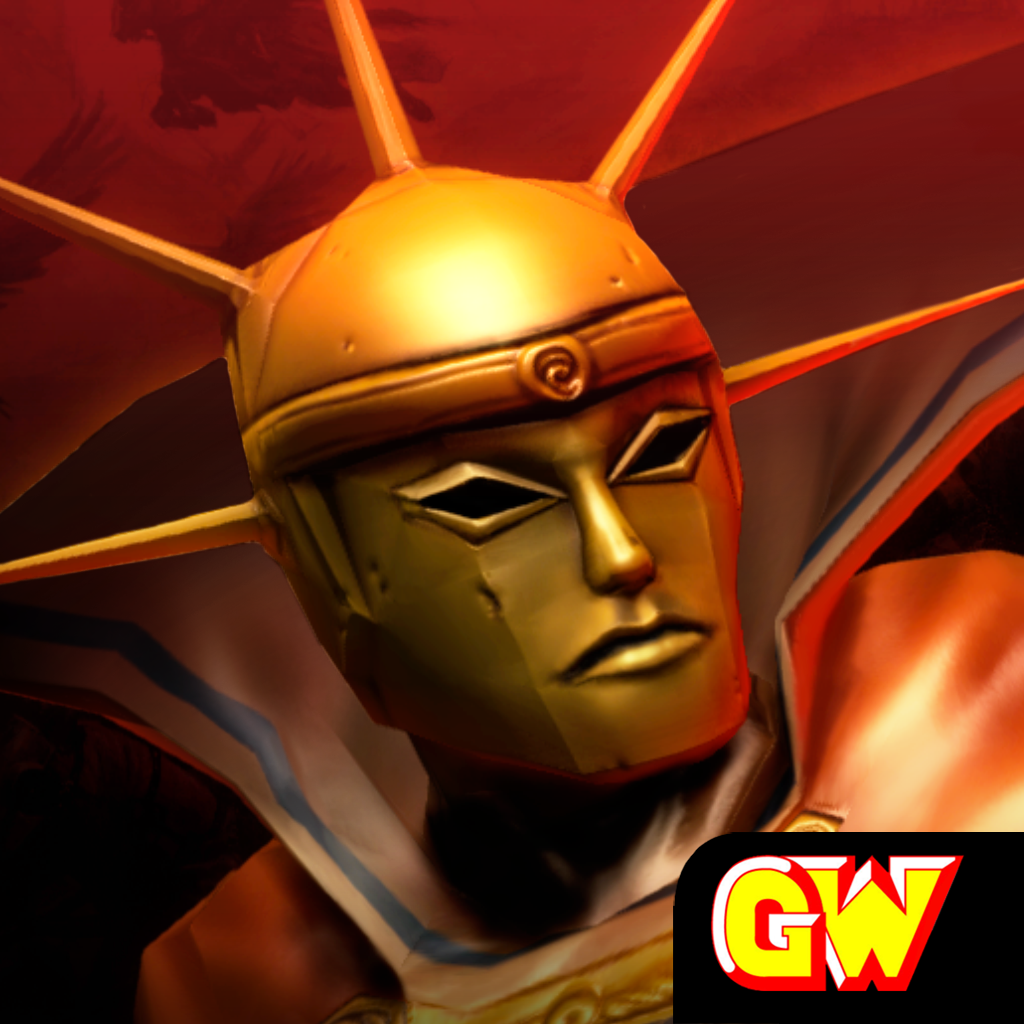 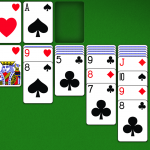 Earn your daily Solitaire crown, now on your Apple Watch