You are using an outdated browser. Please upgrade your browser to improve your experience.
Connected Theater
by Jeff Byrnes
July 21, 2015

Google’s YouTube is inching closer to the launch of its subscription-based video service, and it appears that the paid offering will be missing network television providers. According to Bloomberg, partners accounting for more than 90 percent of YouTube viewing have already signed on with the paid service. With that much content, it’s okay that the YouTube subscription service will be missing names like Fox, NBC, CBS, and ABC.

The big hits of TV, titles like “Futurama,” “Parks & Recreation,” and “Under the Dome” are already featured by competitors Netflix and Amazon. Without those shows, YouTube will need to draw in the audience with original content. Judging from the numbers, though, that shouldn’t be too difficult. As it is, network TV content makes up such a small portion of the free YouTube service that it’s almost inconsequential. In fact, Bloomberg notes that only “The Ellen Degeneres Show” and “The Tonight Show Starring Jimmy Fallon” appear in the top 50 most-watched providers on YouTube. 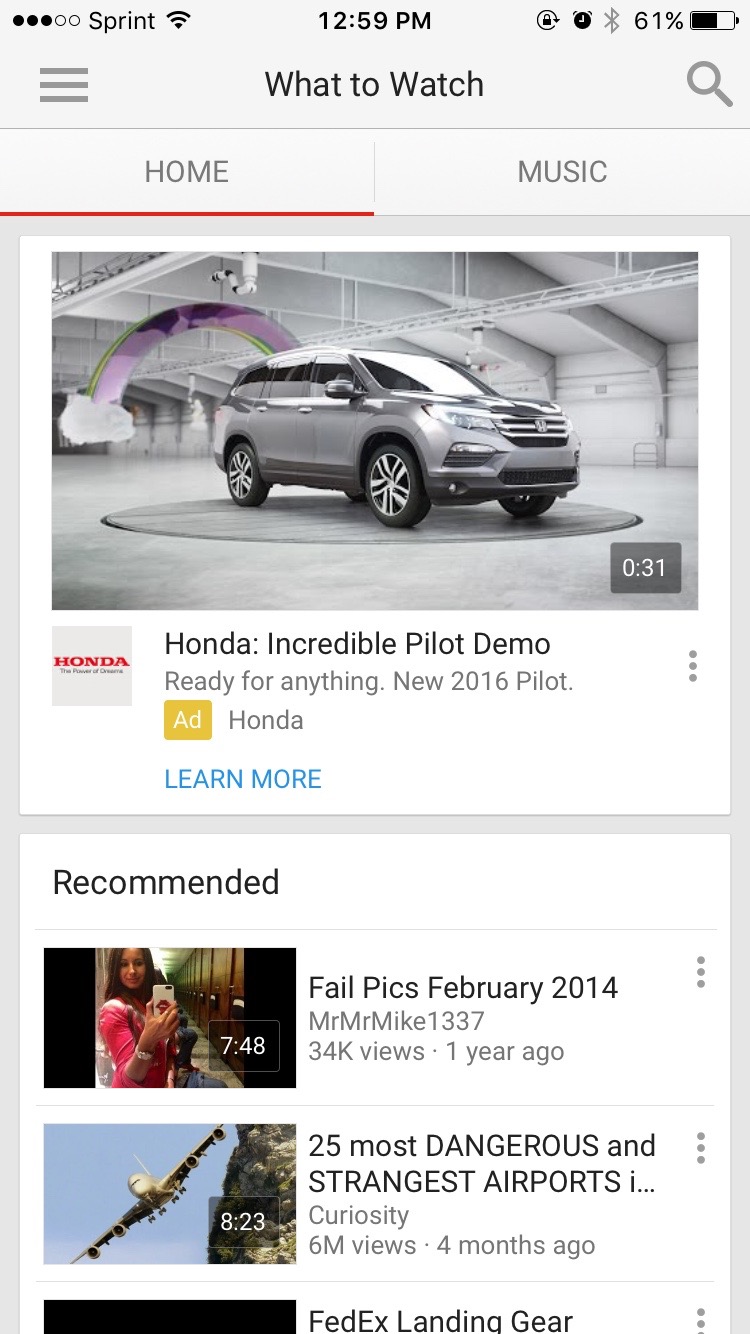 Part of Google’s efforts to keep popular content available on its paid offering has been through strong arm tactics. The company has advised top watched producers like PewDiePie that their videos will not be allowed to remain on the public, ad-supported YouTube if they refuse to also sign up for the commercial-free paid version. They can still post private videos, though, which I guess is something. I don’t agree with forcing the content producers to sign up for the paid service, but it doesn’t surprise me. 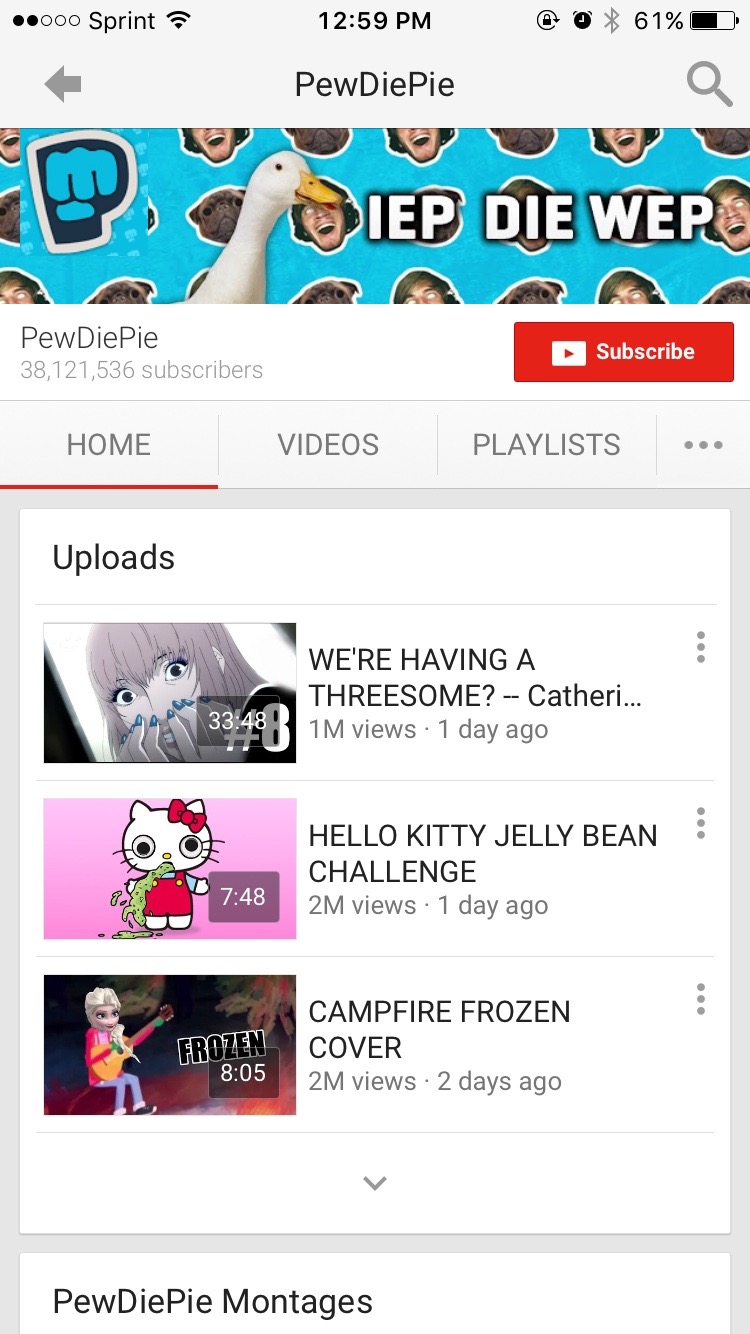 Despite the draw of video game movies like PewDiePie’s, the most popular type of content on YouTube is music. Sources speaking to Bloomberg suggested that Google might roll Music Key, a paid service it created last year, into the YouTube subscription offering.

There will also be original shows airing on the service, some of them exclusive to YouTube paid subscriptions. Google has promised to fund a number of original series, with budgets ranging from a few hundred thousand dollars to as much as $5 million. 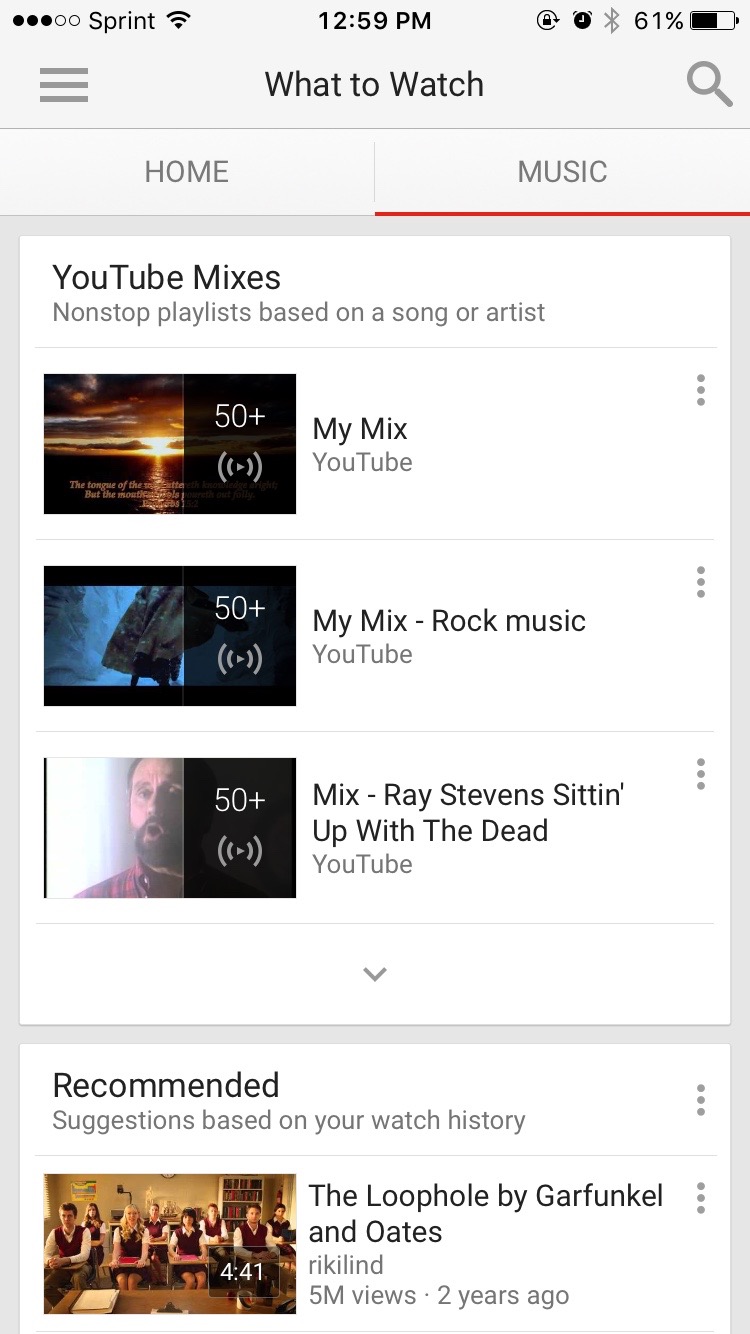 It doesn’t seem like it will matter all that much if the YouTube paid offering is missing network TV shows, with all of the content the service has lined up. There is still time, though, for the networks to reverse course and sign on. The YouTube paid subscription service is expected to launch by the end of the year. Only time will tell whether paid YouTube becomes successful enough for network TV to want a piece of the action. 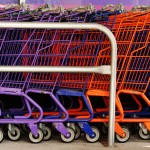 Fly into savings on just about everything with Jet 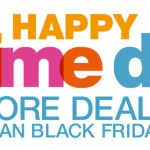 Amazon's Prime Day is a letdown for iPhone and iPad owners
Nothing found :(
Try something else