You are using an outdated browser. Please upgrade your browser to improve your experience.
Pocket Gaming
by Jeff Byrnes
August 20, 2015

How do you take the typical, overdone match three genre and make it fresh again? Genera Games has tackled that idea with Kingcraft, a match three game new to the App Store that mixes in elements of Farmville and roleplaying.

The idea behind Kingcraft is to expand your kingdom by capturing various territories. You do that by meeting goals within match three games, such as breaking a certain number of crates or clearing a specific type of block from the board by matching vegetables, minerals, or gems next to them. If you succeed, you win over that territory, and it produces items that earn you in-game coins. The better you do at conquering a territory, the more coins it produces. 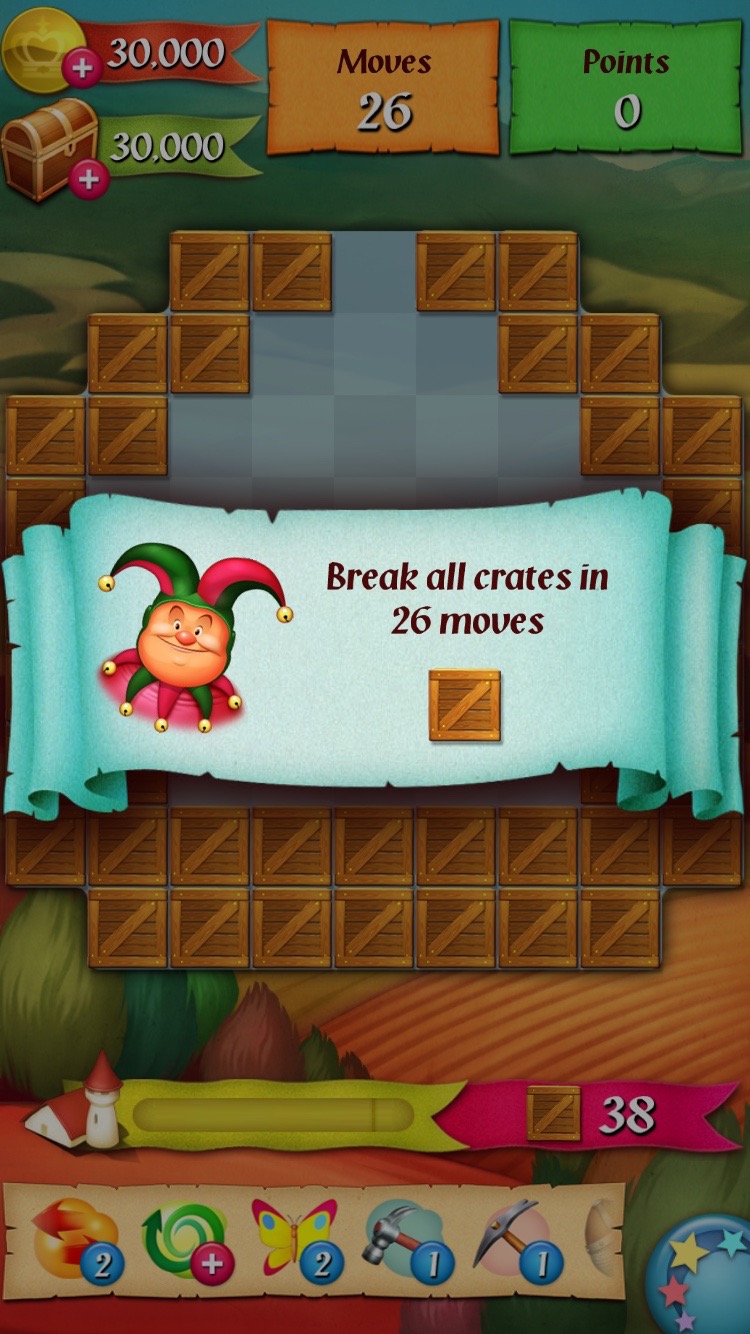 It’s not all peaches and cream

The game tends to be fairly difficult, as many matching games are. In a unique spin, Kingcraft sees you captured when you fail to seize a territory by meeting the goals of the round. When you’re captured, you have to spend your hard-earned coins to pay your ransom and get free. It’s a really fun idea, and gives a bit of a roleplaying atmosphere to the game. It is also a fresh take on the limited lives, refreshing over time, that other games use. 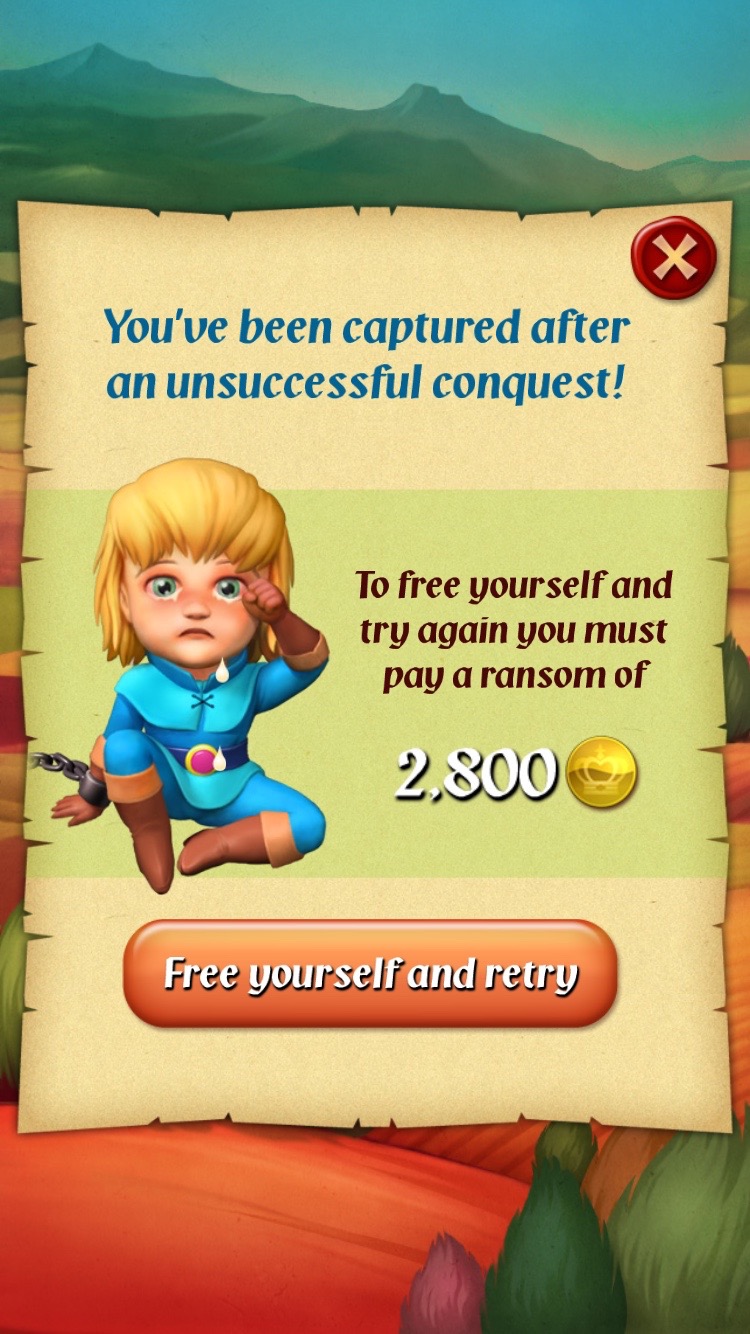 With most of the comparable games on the App Store, you follow a path of levels through completion of the game. Kingcraft is quite a bit different from the norm, since it follows a non-linear path. When you conquer a territory, the surrounding villages become available for you to invade. Because of this, you can forge your own path around each island in the game, choosing to attack territories that are the level of difficulty you want to play. 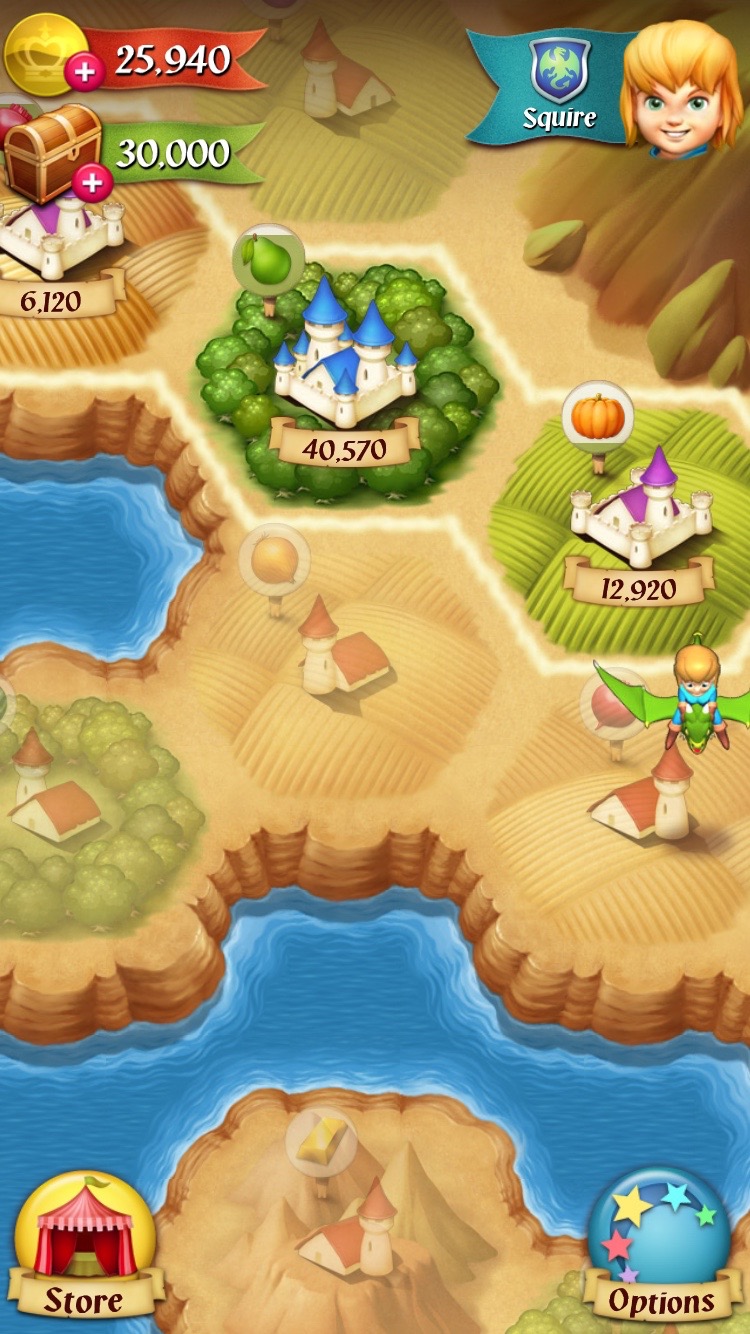 Kingcraft is also available on Facebook, and you can have access to your progress on that version of the game as well if you log in with your credentials to the social networking site. In typical Facebook game fashion, you can earn free coins by inviting friends to play. 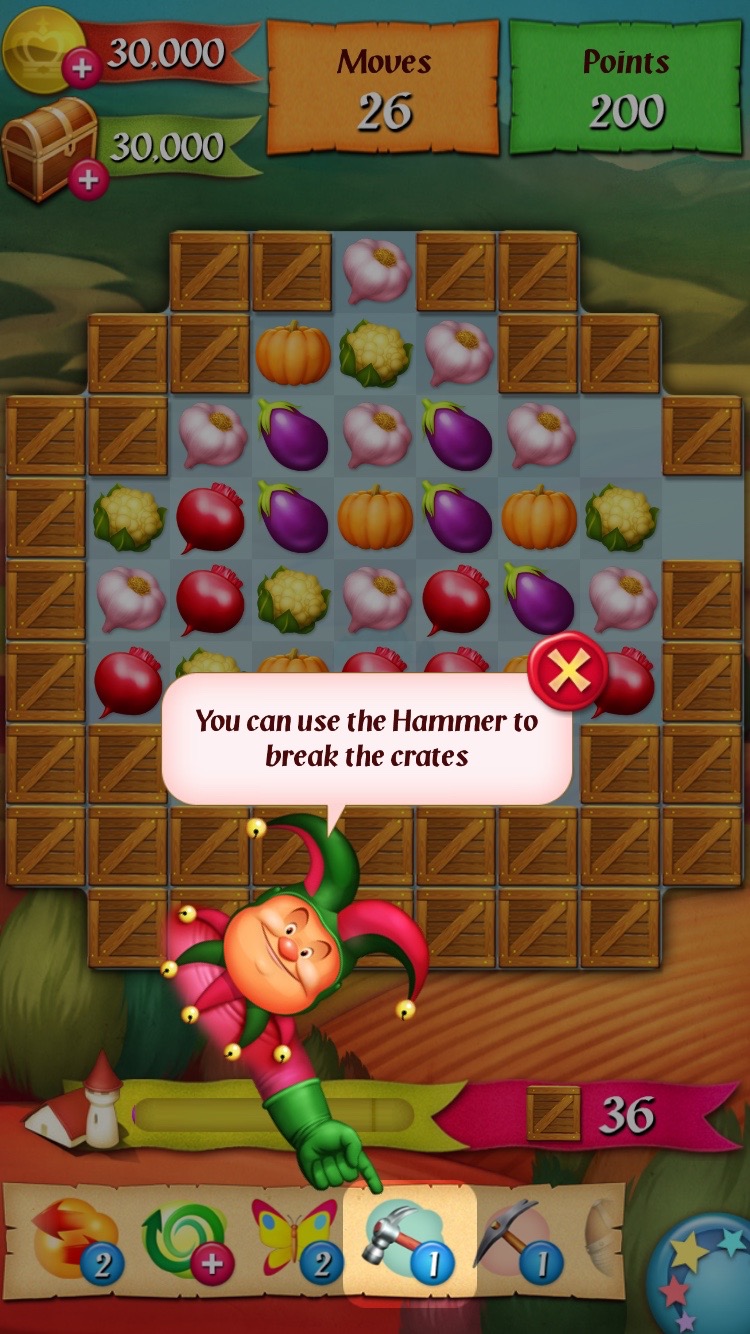 Kingcraft is designed for iPhone, iPad, and iPod touch, and requires iOS 6.1 or later. The game is free to download on the App Store, but uses in-app purchases to acquire special abilities and retry levels without getting captured. 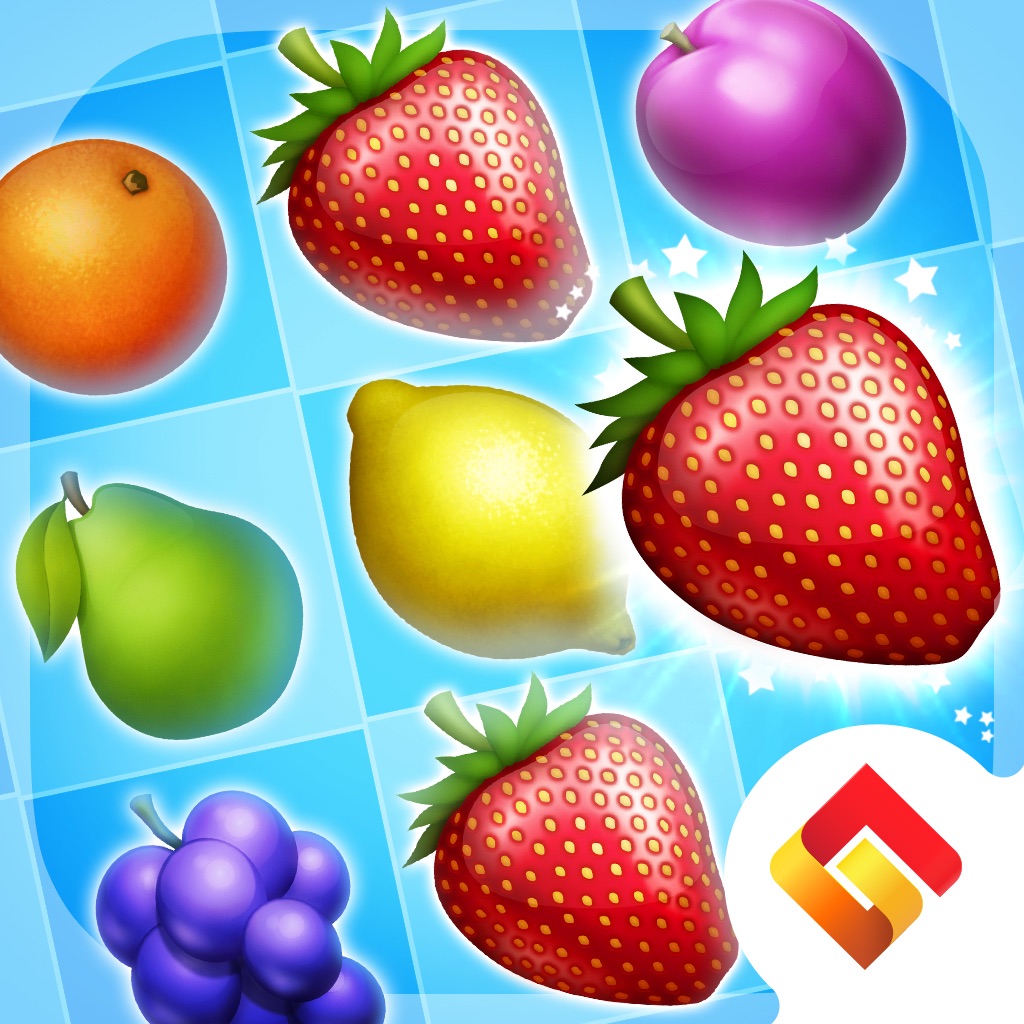 Put your matching skills to the test in RainbowTail 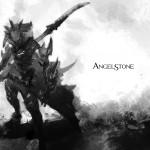 Hack and slash through your deadly oppressors in Angel Stone
Nothing found :(
Try something else