You are using an outdated browser. Please upgrade your browser to improve your experience.
Pocket Gaming
by Jeff Byrnes
August 12, 2015

The lift chain pulls your coaster up the steep hill, and your anticipation and excitement build. As you reach the top, your heart leaps into your throat mere seconds after your train begins to plunge down the track, racing at what feels like a hundred miles an hour before you’re whipped from side to side and then looped around 360 degrees. That’s the kind of excitement roller coasters are supposed to evoke, and that’s the thrill you would expect from a game like RollerCoaster Tycoon 3, which has recently arrived on the App Store.

When Daniel Celeste posted his review of RollerCoaster Tycoon 4 in 2014, he warned readers, “you’ll probably hate it – even I did at first – but the more you play it, the more you’ll realize that, with the classic RCT set aside, the new mobile version is still great.” My experience was different, because I don’t like spending a ton of money on in-app purchases. In RollerCoaster Tycoon 4, enjoying the game almost requires spending a fortune on in-app purchases.

What was worse was the fact that the game totally ignored the laws of physics that make roller coasters so thrilling to begin with. When I saw that RollerCoaster Tycoon 3 was here, and was free of in-app purchases, I had to give it a try to see if Frontier Developments did a better job than Atari.

The next bit of encouragement in this game is the fact that it is an actual port of the PC title with touch controls. You can have the fun and excitement of a roller coaster park right on your iOS device, with all 18 scenarios from the original PC game. There are challenging objectives, changing weather patterns, and beautiful vistas, sunsets, moonlight, and more. 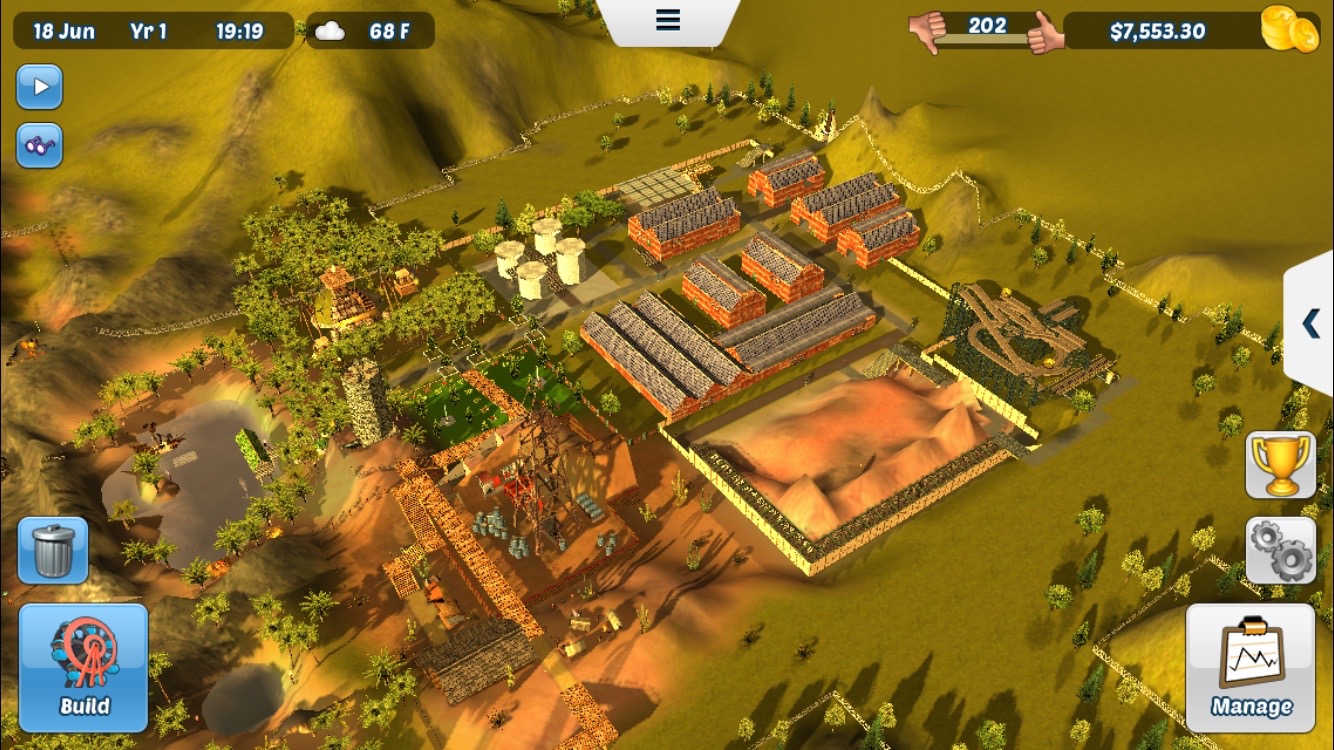 In RollerCoaster Tycoon 3, you get to design your own park as either a generic park or using one of four fun themes: spooky, western, adventure, and science fiction. You have to keep your guests happy, and you can see how they react to your park as you build it up. Just like in the PC title, happy guests earn you more in-game money to use for building new attractions and refreshment stands. 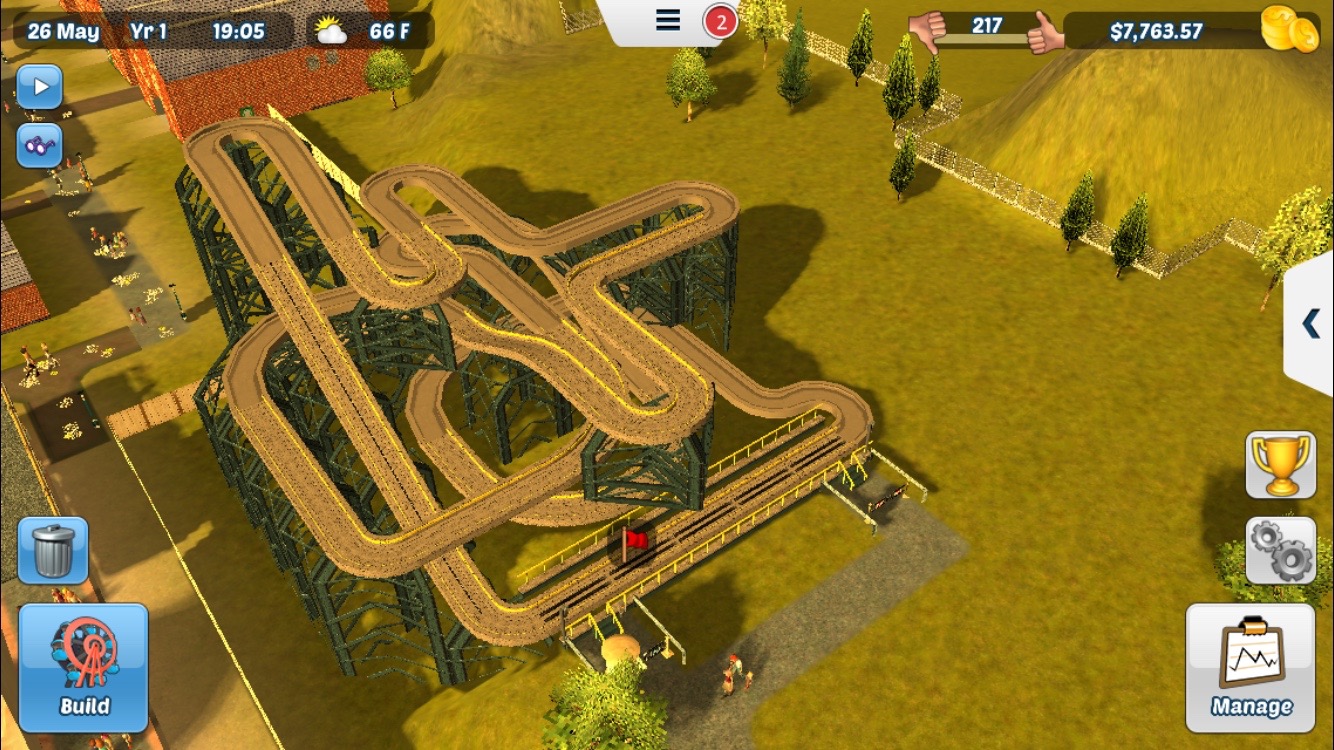 RollerCoaster Tycoon 3 wouldn’t be the same without seeing your train slam through turns and around loop-the-loops, and this game has that for you. The Coaster Cam is in full effect, showing you every heart-pounding second of the rides you build and maintain. 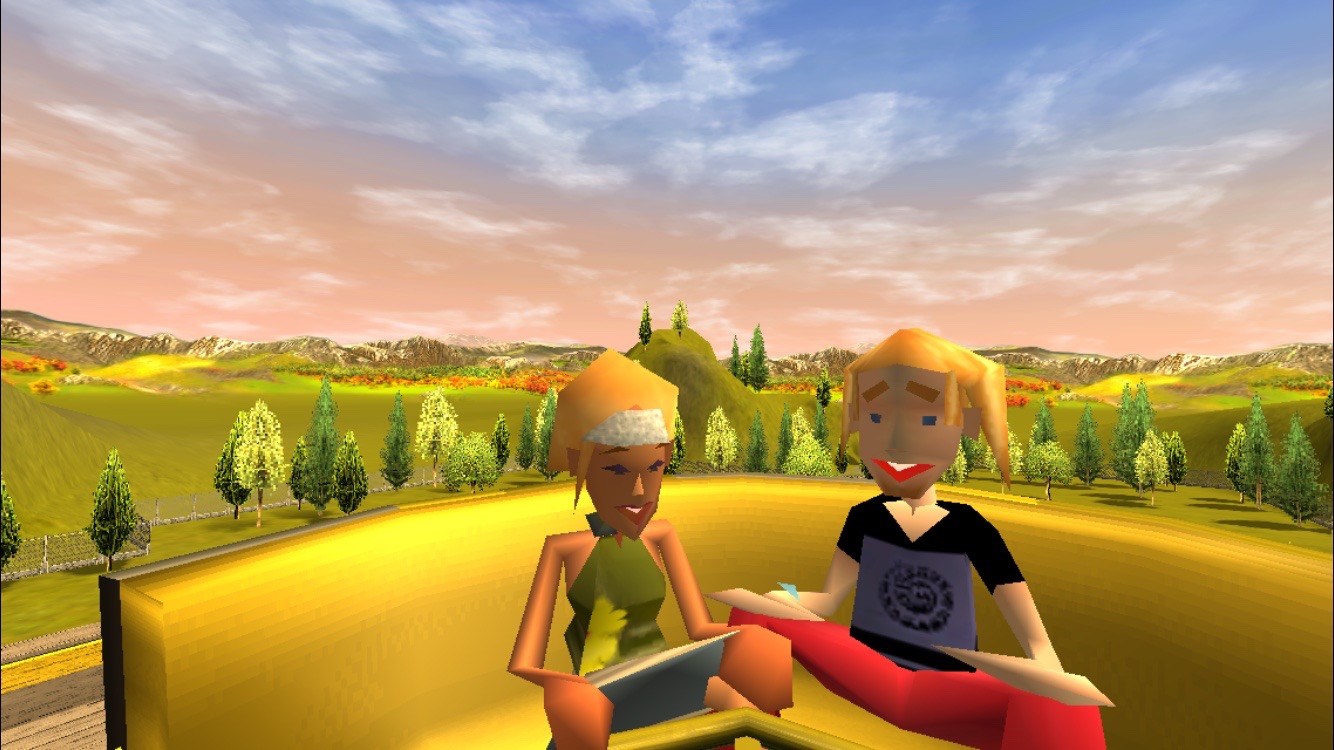 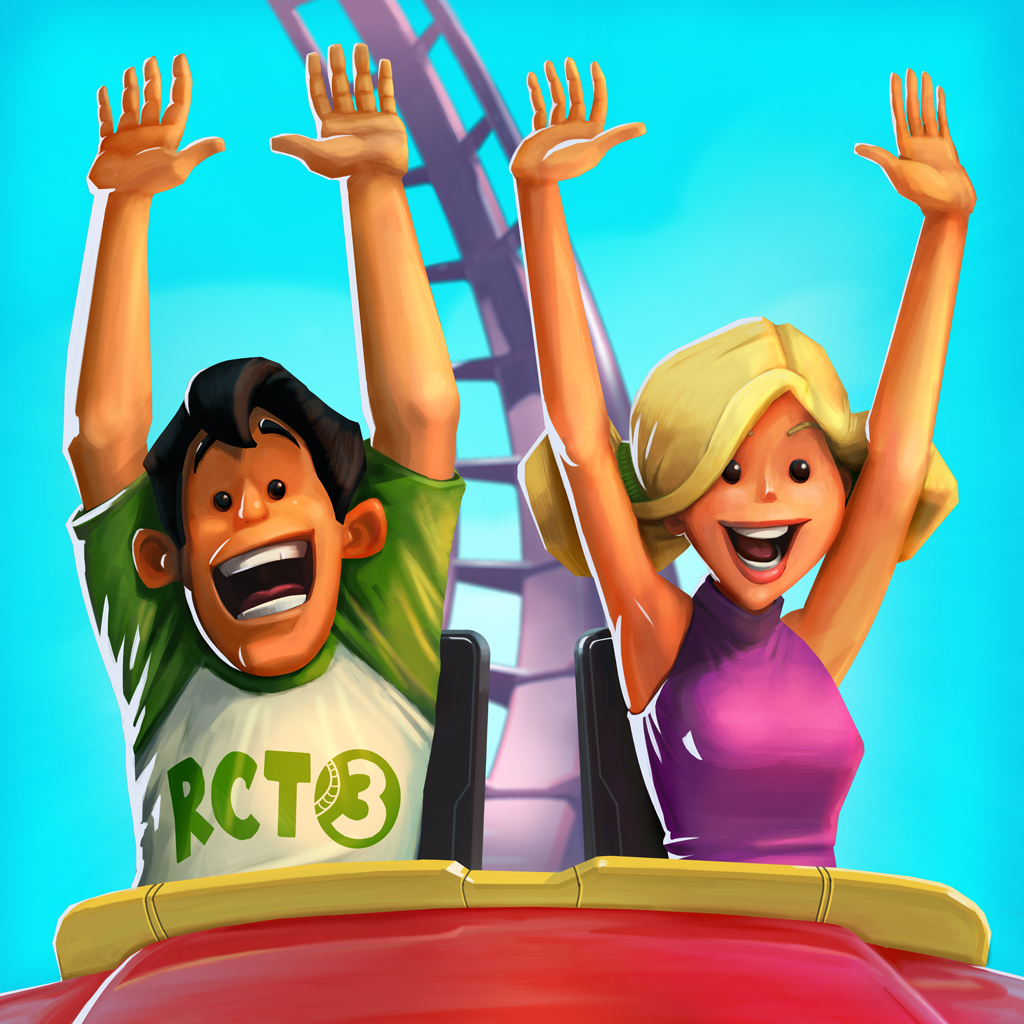 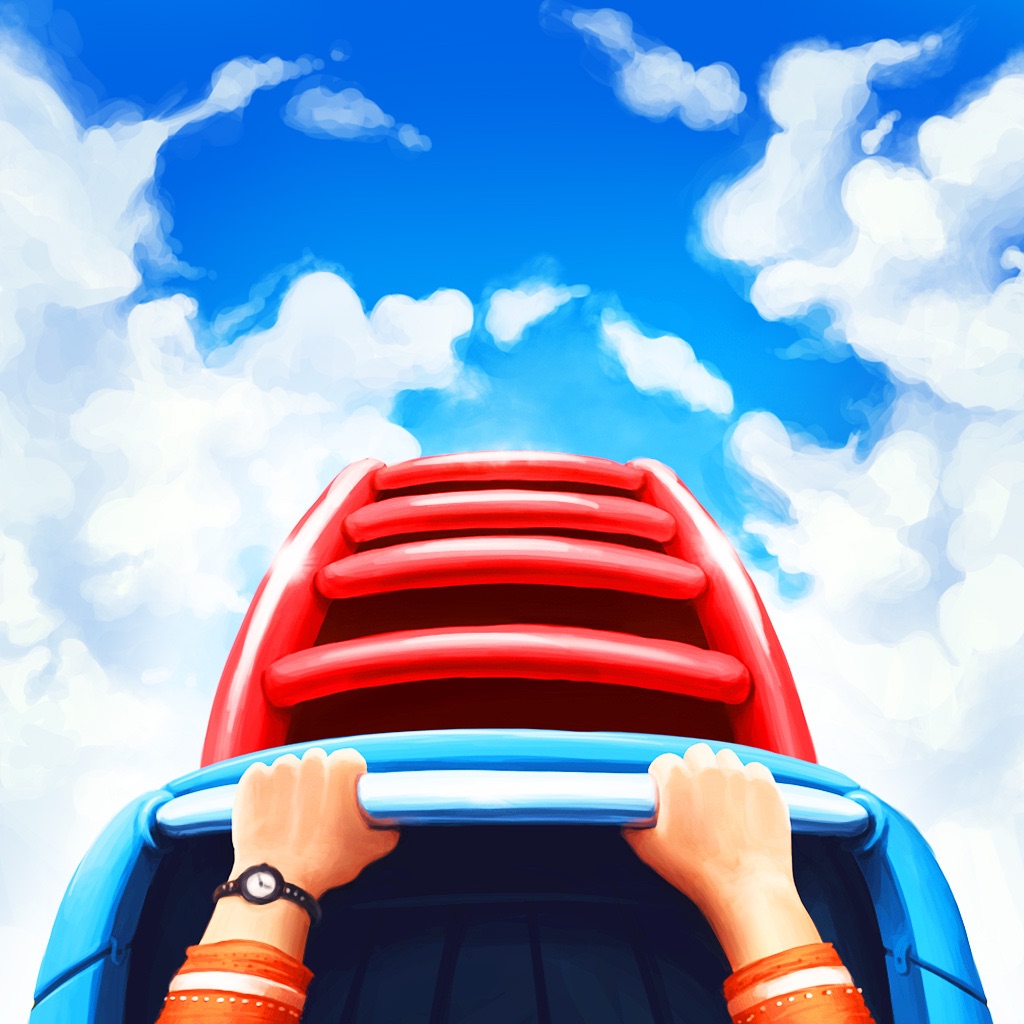 RollerCoaster Tycoon® 4 Mobile™
Atari
Nothing found :(
Try something else