You are using an outdated browser. Please upgrade your browser to improve your experience.
That iThingy You're Wearing
by Jeff Byrnes
August 31, 2015

You really love the appearance of the new LG Watch Urbane, but you have an iPhone so you can’t use it, right? As of today, the answer to that question is wrong, because Google has just announced Android Wear for iOS. This announcement brings support for the search giant’s wearable device platform, along with select devices, to the iPhone for the first time.

This addition to the App Store will also allow Google to more directly compete with the Apple Watch. Android Wear devices have been available for longer than Cupertino’s entry into the smartwatch arena, but Google’s platform has failed to gain much traction. The search giant clearly hopes that providing support for iOS will change that.

Currently, Android Wear for iOS is only compatible with the LG Watch Urbane. However, all future Android Wear watches, including new devices from Huawei, Asus, and Motorola, will be supported by the app.

The app will only provide limited integration between an Android Wear device and your iPhone. For example, while you might get an iMessage or Hangouts notification on your wrist, it won’t be possible to reply straight from the watch. Instead, your smartwatch will prompt you to open the app on your iPhone. This is unfortunate, but it’s probably a necessary limitation to get the app approved by Apple in the first place.

Android Wear’s “Okay, Google” activation phrase will work, however, as will the ability to reply to Gmail messages by voice. Google Now cards displaying flight information, news updates, and weather conditions will also be present, according to Google.

Another serious limitation will be third-party Android Wear apps. They will not make their way to Apple’s mobile operating system, according to Fortune, so users will have to live with the apps Google develops and integrates into Android Wear and the iOS companion app.

Android Wear might give you an alternative to the Apple Watch, but it won’t be as complete an experience as if you purchased Cupertino’s smartwatch. Apple still holds the reins on iOS much too tightly to allow full cooperation between the iPhone and an Android Wear smartwatch, unfortunately. 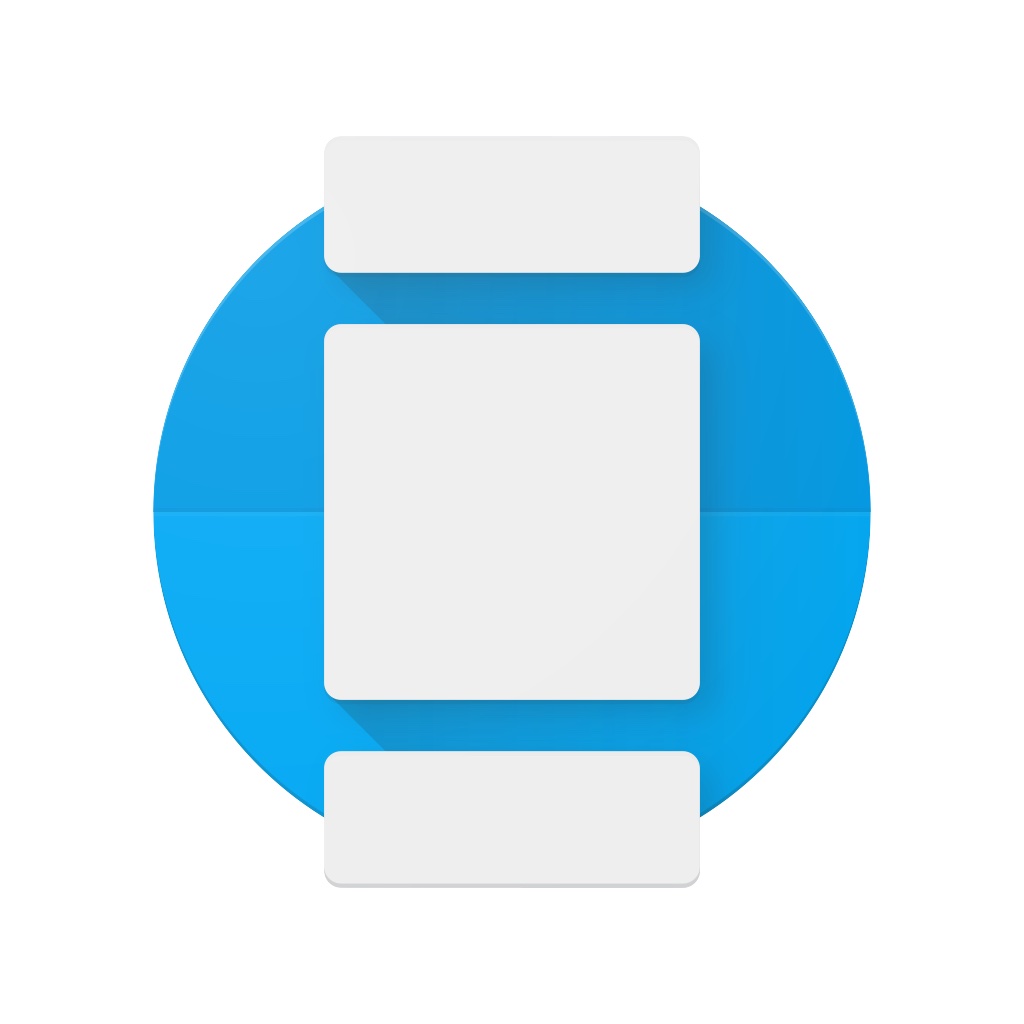 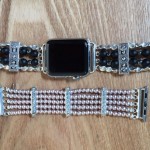 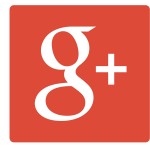 Start browsing, Google+ Collections are now available on iOS
Nothing found :(
Try something else