You are using an outdated browser. Please upgrade your browser to improve your experience.
Connected Theater
by Sandy Stachowiak
August 28, 2015

Are you a huge fan of “The Walking Dead,” “Hell on Wheels,” “Comic Book Men,” or one of AMC’s other original series? If so, then good news for you because AMC has released an app that lets you watch full episodes of your favorite shows and even provides some awesome extras. 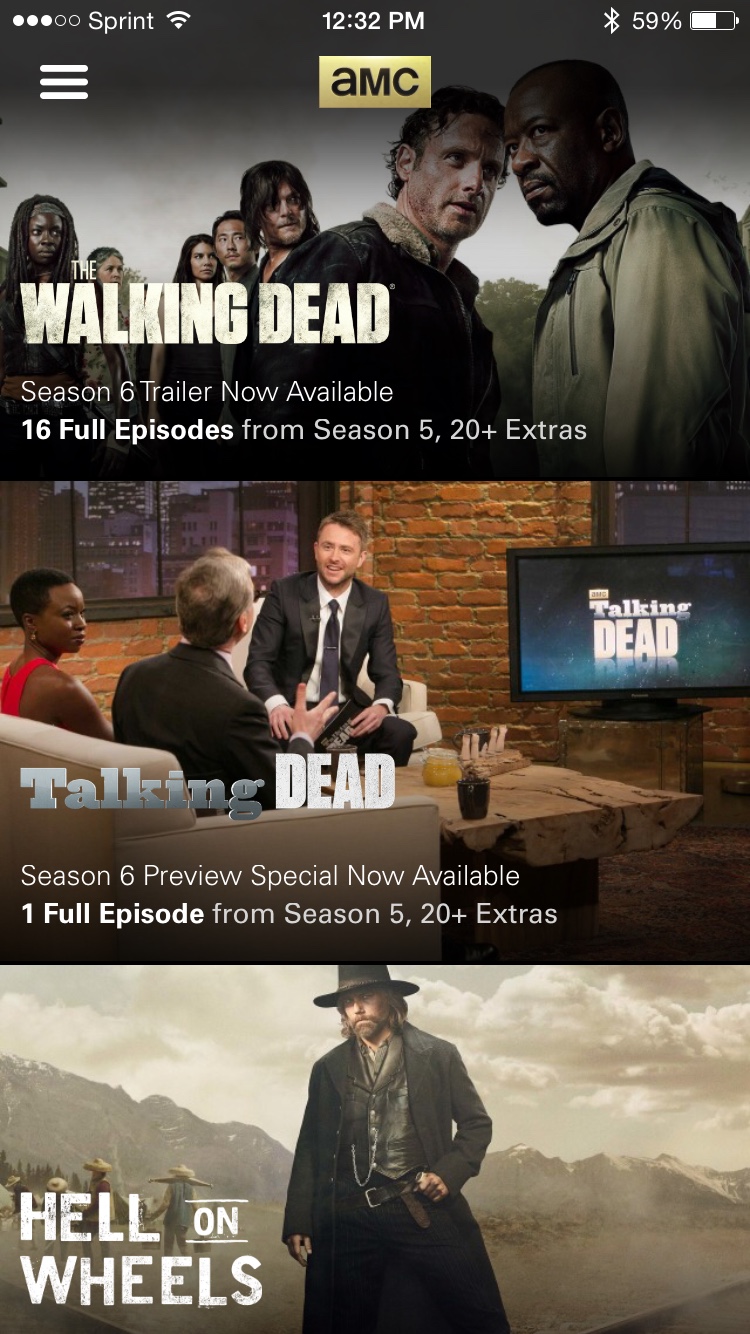 What does the app include?

The AMC app not only gives you full episodes of these shows and more, but also cast interviews, behind-the-scenes footage, highlights, and cool video exclusives. After downloading the AMC app, just log in with your cable provider account and start watching. Video extras do not require you to log in and there may be some premieres available without it as well. 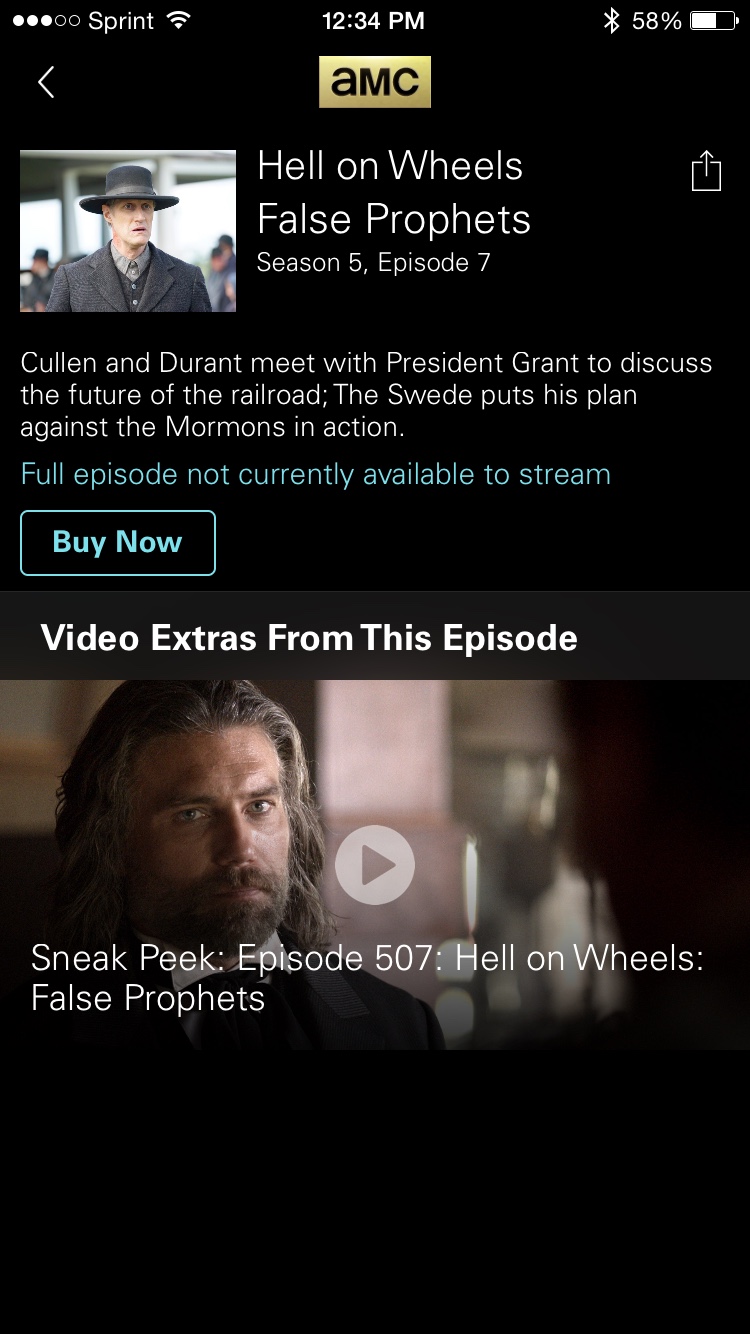 Which shows are available now?

In addition to those already mentioned, you can also watch full episodes of “Fear the Walking Dead,” “Humans,” “Halt and Catch Fire,” “The Making of the Mob: New York,” “Breaking Bad,” “Better Call Saul,” and even a few others. After you log in, the app will track the shows you have watched. This is a terrific feature because if you have to stop watching for whatever reason, you can resume right where you left off. 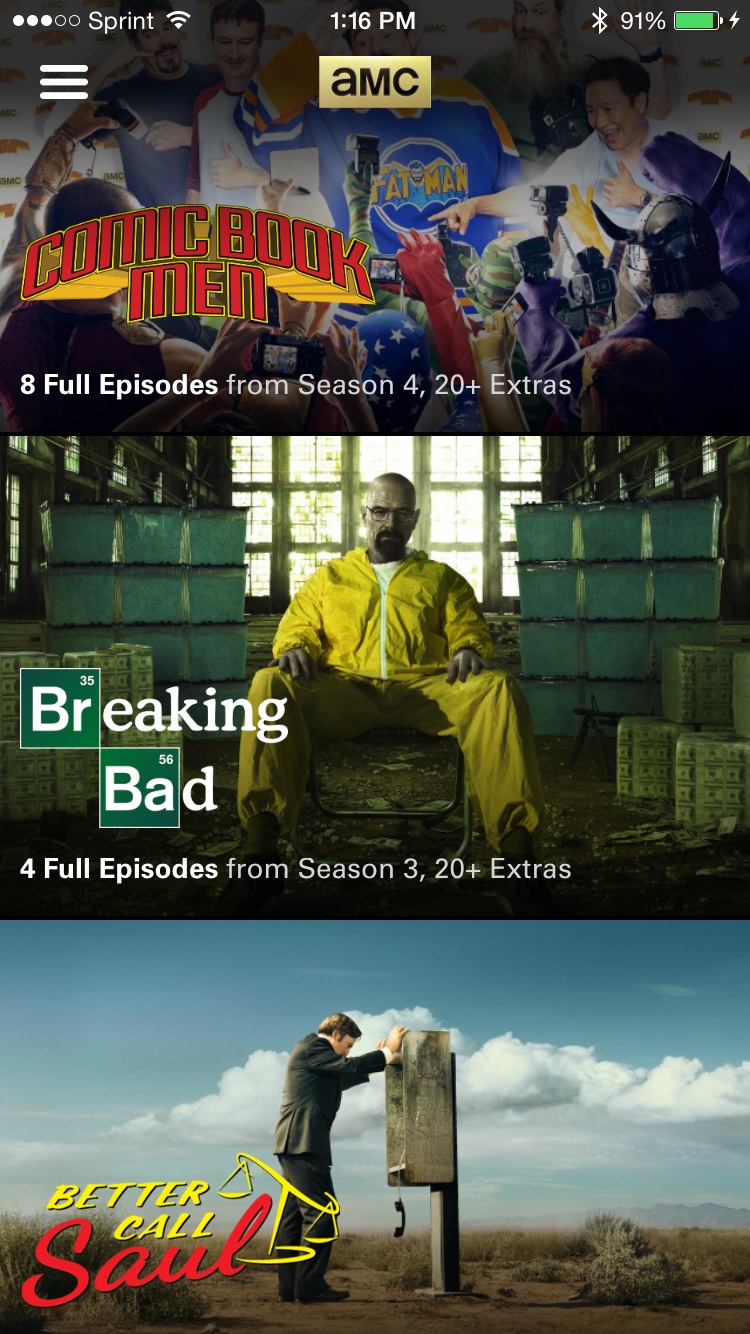 As a big fan of some of these AMC series, this is terrific app to have handy. Hopefully it will grow to include more shows and great extras. Who doesn’t love behind-the-scenes footage? Hopefully we can view some hilarious outtakes and bloopers as well. The AMC app is easy to use and the episodes look really nice.

The AMC app is universal and available for free on the App Store.

For more great news stories today, check out Amazon Underground is a great idea that needs to come to iOS and YouHue: a colorful social mood tracker for Apple’s iOS. 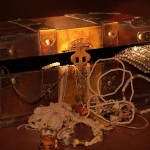 Go on a digital treasure hunt with Atrapara

Discover and create with awesome music on Vine
Nothing found :(
Try something else