You are using an outdated browser. Please upgrade your browser to improve your experience.
Pocket Gaming
by Jeff Byrnes
August 19, 2015

Fans of the Final Fantasy franchise should be quite happy on Aug. 20. For that matter, fans in New Zealand should be happy now, because Final Fantasy VII has launched on the iOS App Store there. The game is described as a direct port of the PC title, with no changes or additions being made to the story. 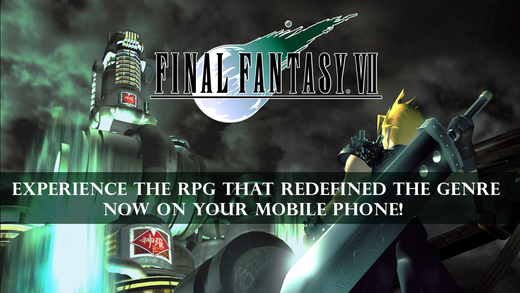 Final Fantasy VII has sold more than 11 million units worldwide, and its arrival on iOS has been widely anticipated. This was the first Final Fantasy installment to feature 3-D backgrounds and computer-generated movie scenes. In the port, even battle stages appear in 3-D. 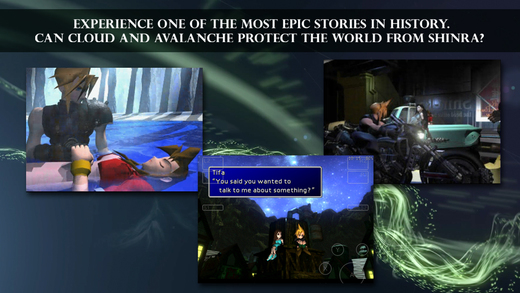 The game’s “materia” system will allow you to customize your character in any way you want, allowing for endless combinations of spells and abilities. The evil Shinra Electric Power Company might hold the reigns of world power, but you’ll be well-equipped to take them on and struggle for the planet’s freedom. 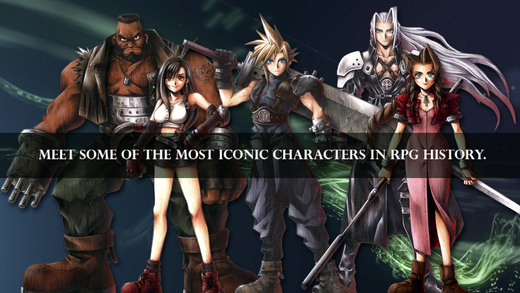 While the storyline remains the same, Square Enix has made several changes to make game play easier and more convenient. First, a simple and comfortable virtual controller has been designed to allow for easy gameplay without obscuring the action. You can choose between a virtual analog or fixed four-way digital control pad to interact with the game. 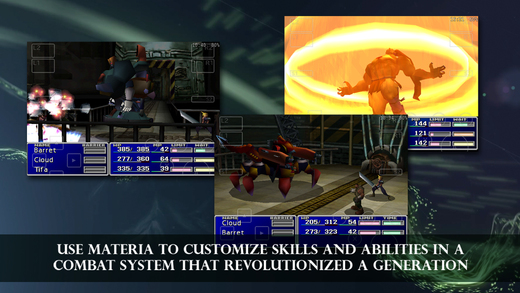 The iOS edition also includes an option to disable enemy encounters on world and area maps, while event battles still happen. Finally, a “Max Stats” command has been added to make your character all-powerful in the blink of an eye. 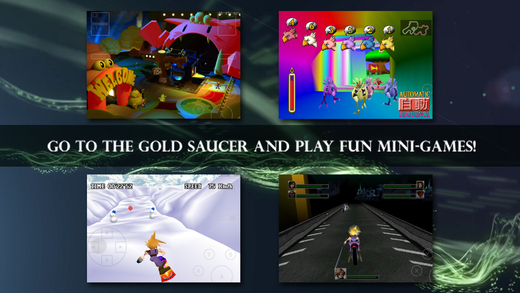 If you want to get in on the action, you’ll need to have a newer device. The recommended hardware for Final Fantasy VII includes the iPhone 5s or later, the third-generation iPad or later, and the iPad mini 2 or later. Final Fantasy VII is available on the App Store for $15.99. Watch the launch trailer below, or click here if it fails to load. 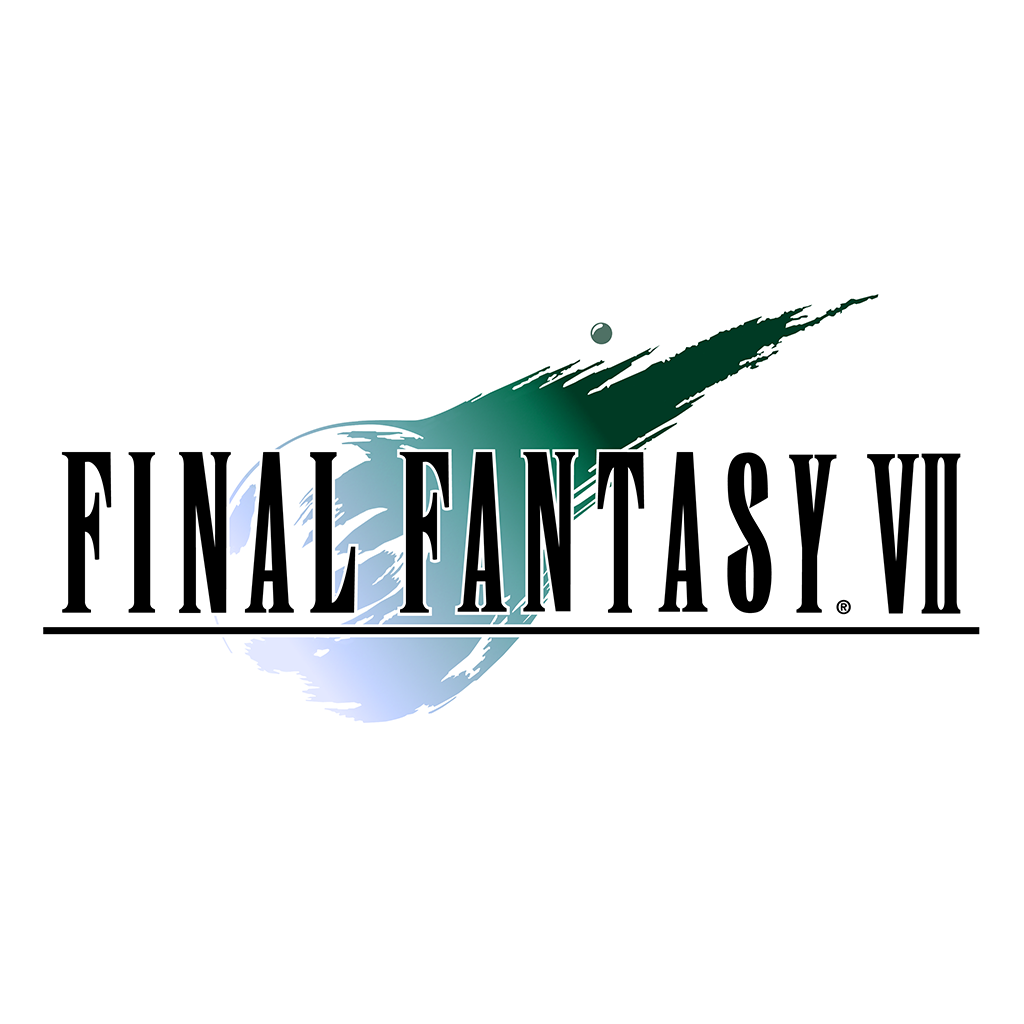 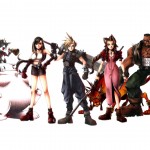 Help Cloud Strife fight Shinra in Final Fantasy VII for iOS
Nothing found :(
Try something else