You are using an outdated browser. Please upgrade your browser to improve your experience.
App Bargain Bin
by Tyler Tschida
August 30, 2015

Pilot a ship through chaotic 3-D environments, move from circle to circle, and edit videos like a pro with today’s collection of apps and games.

Kayos is a non-stop adrenaline rush. You’re put in control of a ship, and you must guide it safely through a world with no boundaries or rules. Actually, there is one rule: don’t fly into anything! Hold your finger on the screen to boost your ship between the 3-D objects, and if you hold it long enough, a shield will be activated that will allow you to take a single hit. The game includes randomly generated levels, so no two will ever be the same.

Kayos is available for free for a limited time. It has a 4.5-star rating with a total of 22 ratings.

Don’t let the minimalist graphics fool you, this is one difficult game. You’re put in control of a little white ball as it spins round and round circles. Each circle is interconnected, allowing you to move from one to another by tapping to shift from the inside to the outside. If you mistime your tap, your white ball will be placed at the nearest checkpoint. Things get really complicated when spikes are introduced, requiring you to constantly move in and out of circles to avoid certain death.

oO is available for free for a limited time. It has a 4.5-star rating with a total of 34 ratings.

Videocraft can turn your random collections of videos and photos into something you want to share. You’re able to import as many videos and photos from your library as you like, and you can create new content from within the app. Videos and photos can be arranged and clipped with simple gestures. You’re also able to add voiceovers, music, and custom text. Your final creations can be uploaded directly to YouTube, Facebook, or Instagram.

Videocraft – Video Editor & Movie Maker is available for free for a limited time. It has a 4-star rating with a total of 172 ratings.

Count Battle ($0.99 → Free, 2.4 MB): Challenge your friends to a Count Battle in this arcade game. It’s for anyone who enjoys fast-paced action or competing with a friend locally.

The goal is to tap all of the numbers in consecutive order as quickly as possible. Sounds easy, right? Well, not exactly. The numbers jump around the screen at random, and if you miss one or make an incorrect tap you will lose progress. The game includes single-player and head-to-head multiplayer modes, a count up mode, and leaderboards via Game Center.

Count Battle is available for free for a limited time. It has a 4.5-star rating with a total of 53 ratings. 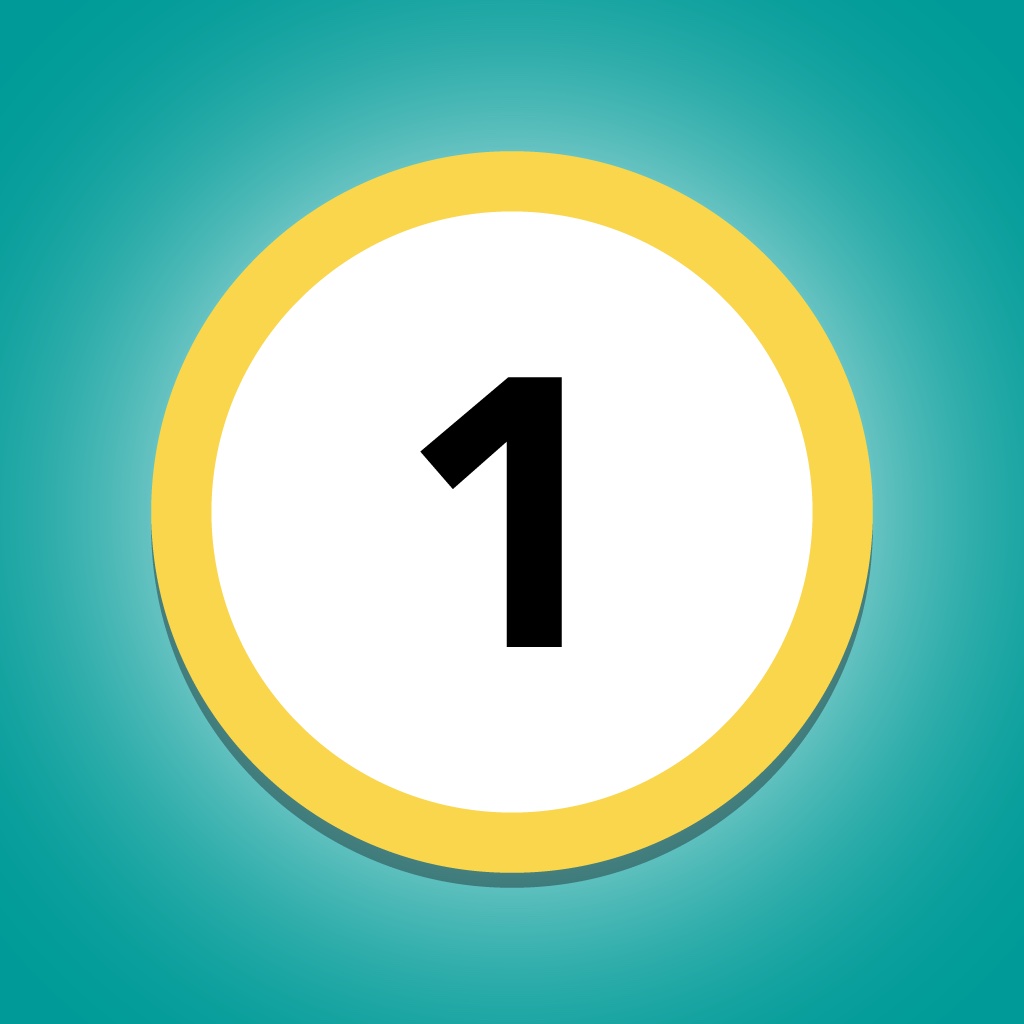 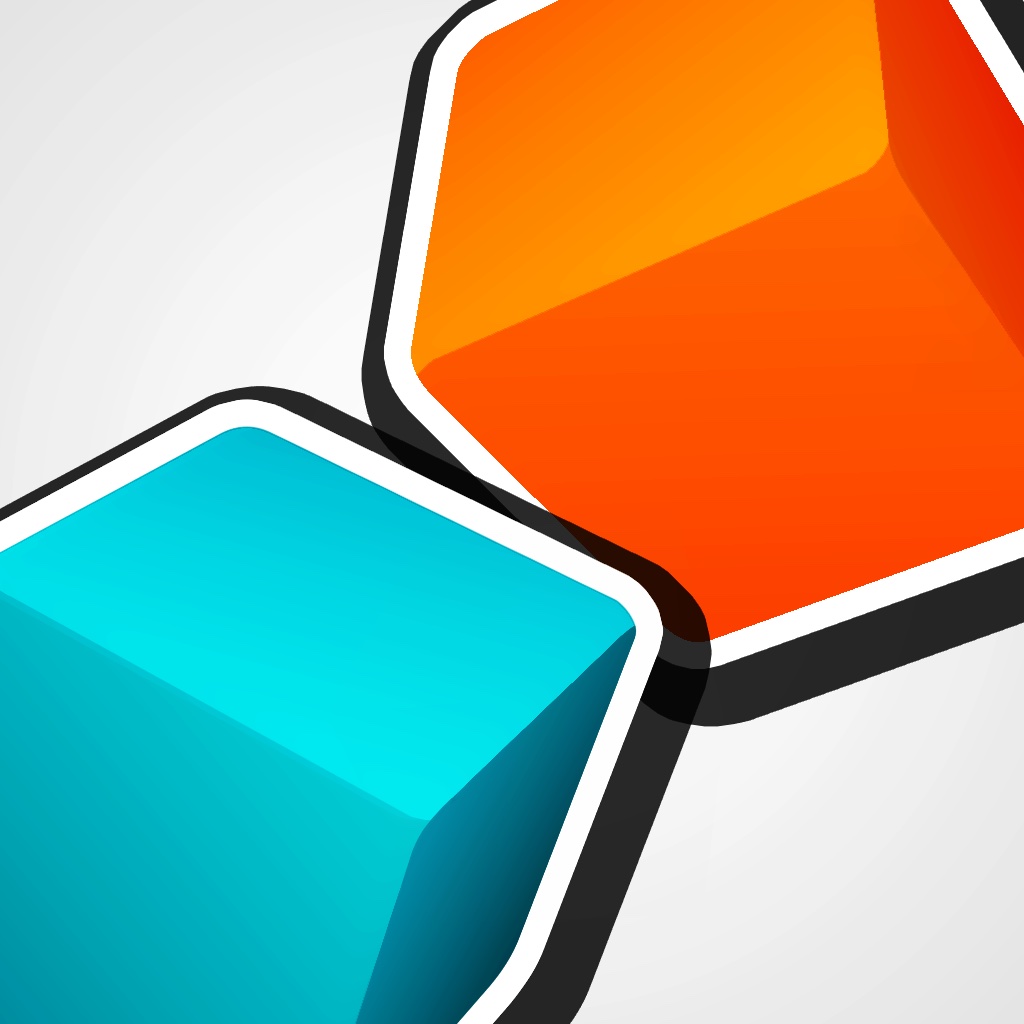 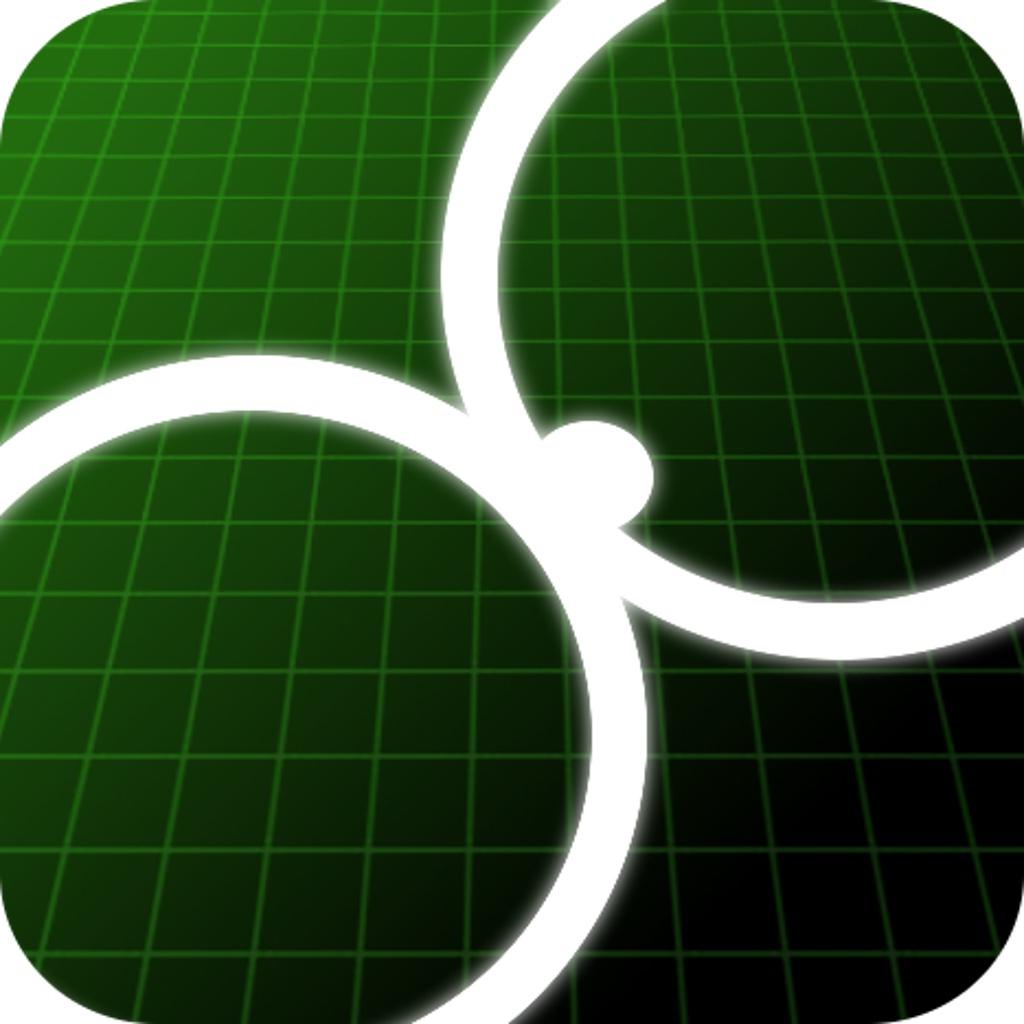 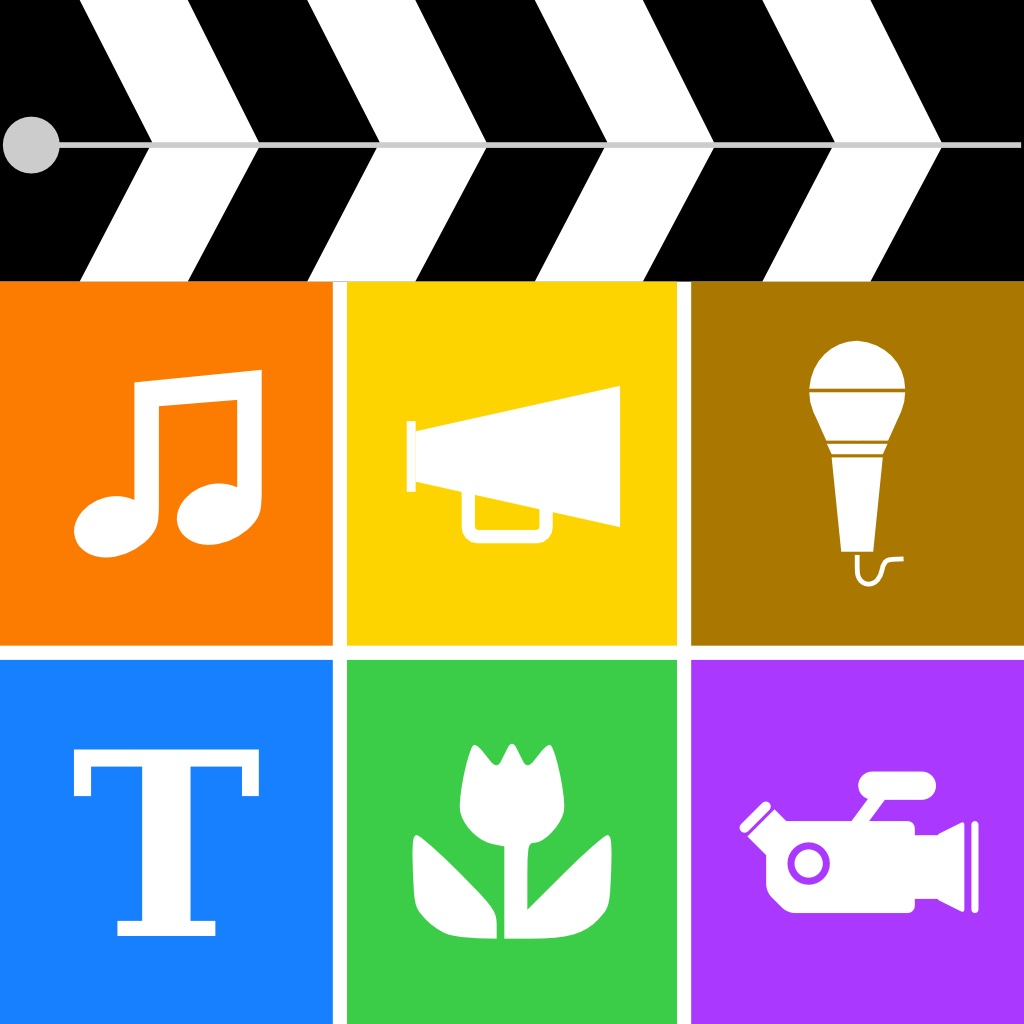 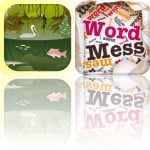 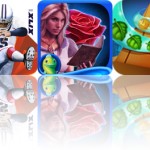 Today’s apps gone free: Reckless Getaway, NFL Kicker 15, Nevertales: The Beauty Within and more
Nothing found :(
Try something else