You are using an outdated browser. Please upgrade your browser to improve your experience.
Pocket Gaming
by Sandy Stachowiak
September 4, 2015

Launching in just a few weeks for game consoles and Nintendo 3DS, Activision also has plans to release Skylanders SuperChargers for iOS. Skylanders Trap Team was available to iPad users last year, but the company is taking their new game further to the iPhone and iPod touch.

Players will be able to pick up on their iPhone or iPod touch where they left off on their iPad and vice versa, which is very cool. The Skylanders SuperChargers Starter Pack will include a Bluetooth portal and built-in stand. For gameplay flexibility, it will also include a Bluetooth controller giving players the option to use it or the touch controls. According to Activision, this release is scheduled for October 25. 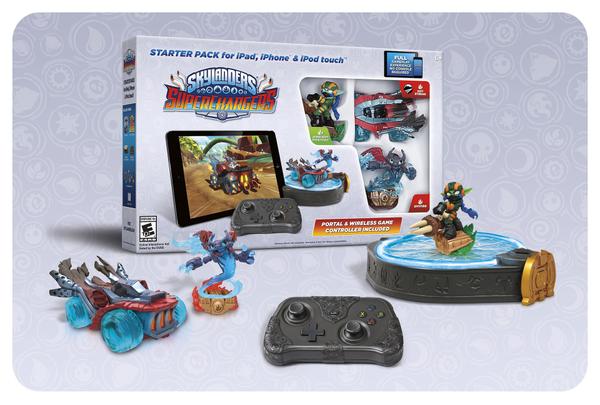 Look forward to some exciting gameplay that will take you through land, sea, and sky. Explore new environments and battle against villains. There will 15 awesome new heroes, mighty new SuperChargers like Stormblade, and unlockable vehicle options and boosts for weapons. Take a look at Skylanders SuperChargers in action and just click here if you cannot view the video:

Vehicles not only add new ways to traverse the world, but new high-speed combat and completely new types of environments. While Skylanders SuperChargers lets you play as any of more than 300 existing Skylanders characters and toys, it also introduces more than 15 new and revamped heroes that can be paired with their own signature vehicle.

Be sure to check back with AppAdvice for updates on the game’s release this fall. Skylanders SuperChargers will be available for free with in-app purchases on the App Store.

For more exciting news, see Get your Star Wars fix with these Force Friday new releases and Limber your finger and rev up to play Thumb Drift. 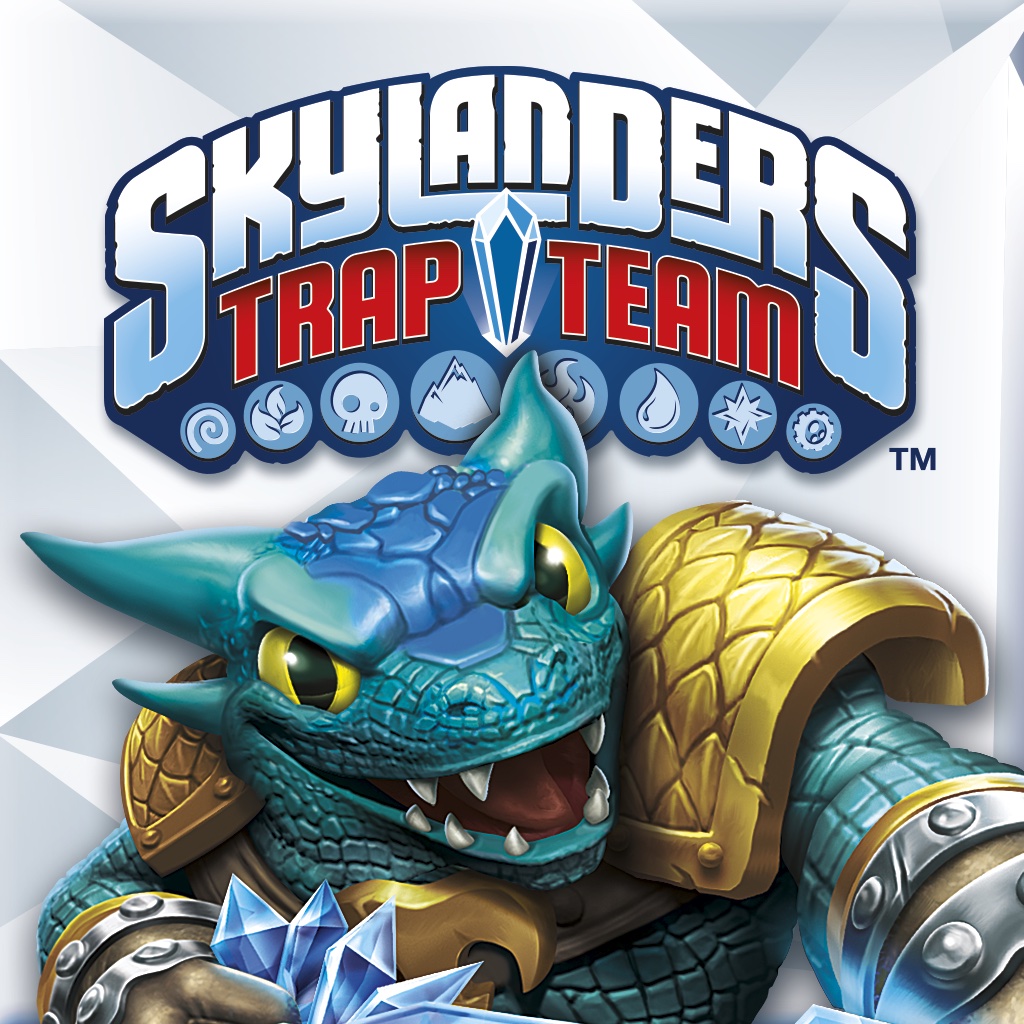 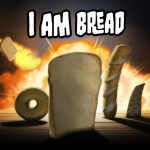 I Am Bread, but all I want is to be toast instead 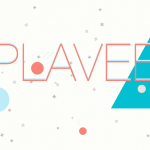 Pick a side and make sure it’s right in Plavee
Nothing found :(
Try something else