You are using an outdated browser. Please upgrade your browser to improve your experience.
Getting Stuff Done
by Sandy Stachowiak
September 15, 2015

To go alongside Apple’s release of iOS 9 tomorrow, Sept. 16, will be the Move to iOS app, according to Czech blog LetemSvetemApple today. By downloading this handy tool, users can easily switch from their current device to an iOS device with little effort. The Move to iOS app will be available on the App Store while the Move from Android counterpart will be available on the Google Play.

What is Move to iOS?

According to Apple, the Move to iOS app will allow new users to securely transfer everything from contacts and message history to photos and videos to email accounts and calendars. The app will also provide assistance in reconstructing your Android app collection onto iOS. For example, you’ll be asked to install your free apps onto your new iOS device, while your paid apps will be added to your App Store Wish List. 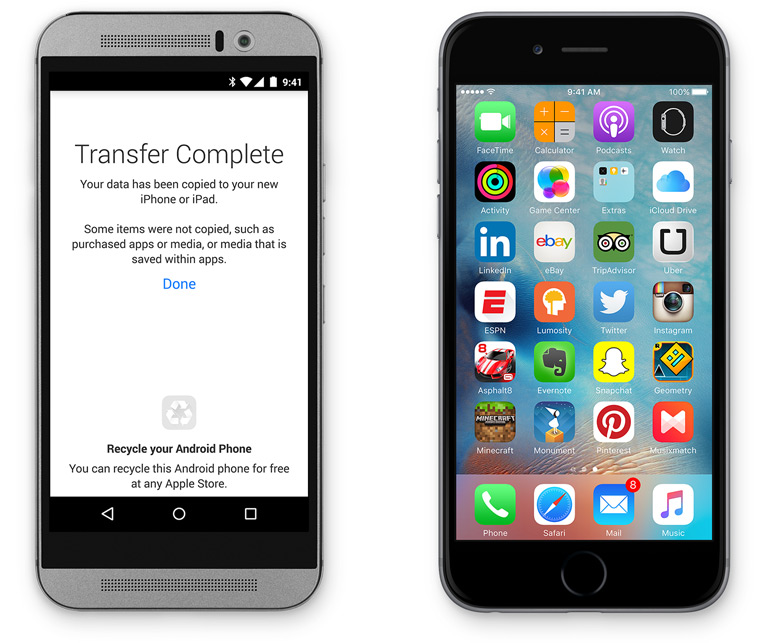 Apple is also offering other tips for making the switch, including assistance from their retail stores. So, if you would prefer a little help transferring all of your contacts, photos, videos, and other items, retail assistants will be at your service. Other suggestions from Apple include the use of a migration app such as Copy My Data. You can download this app from both the App Store and Google Play to transfer your items over Wi-Fi. 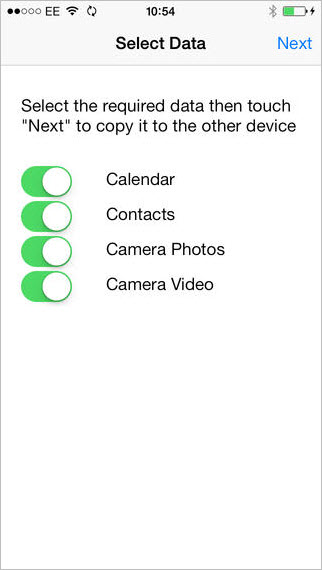 For those users making the change over to an Apple device, the Move to iOS app should make things much easier. I wish I had this option when I made my switch. You accumulate so much on your phone over time that you do not even realize it and being able to not only keep it all on your new device, but transfer it easily is wonderful.

For similar news, take a look at our recent articles: Sprint and T-Mobile are offering nice deals for iPhone 6s, iPhone 6s Plus buyers, Apple’s iPhone 6s preorder will be a record-breaker, and Low supplies of iPhone 6s Plus are a ‘light’ issue. 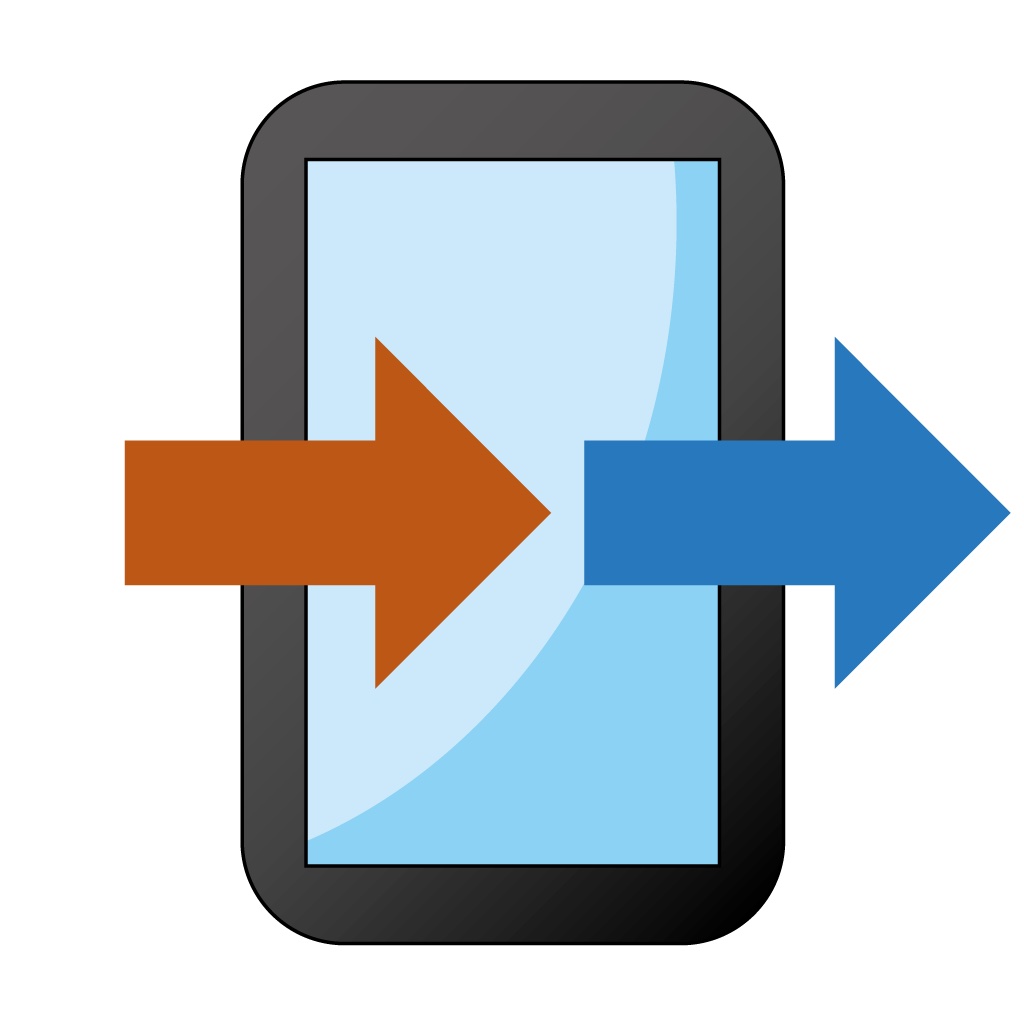 Sprint and T-Mobile are offering nice deals for iPhone 6s, iPhone 6s Plus buyers
Nothing found :(
Try something else