You are using an outdated browser. Please upgrade your browser to improve your experience.
Pocket Gaming
by Sandy Stachowiak
September 15, 2015

Have you ever wanted to play a pirate, even for just a few hours? Yo, ho, ho, now’s your chance. The third game in the Braveland series arrived on the App Store today, Sept. 15. Braveland Pirate will take you to the open battlefield where you will assemble your savvy crew, travel to exotic islands, and face undead enemies as only a pirate can. 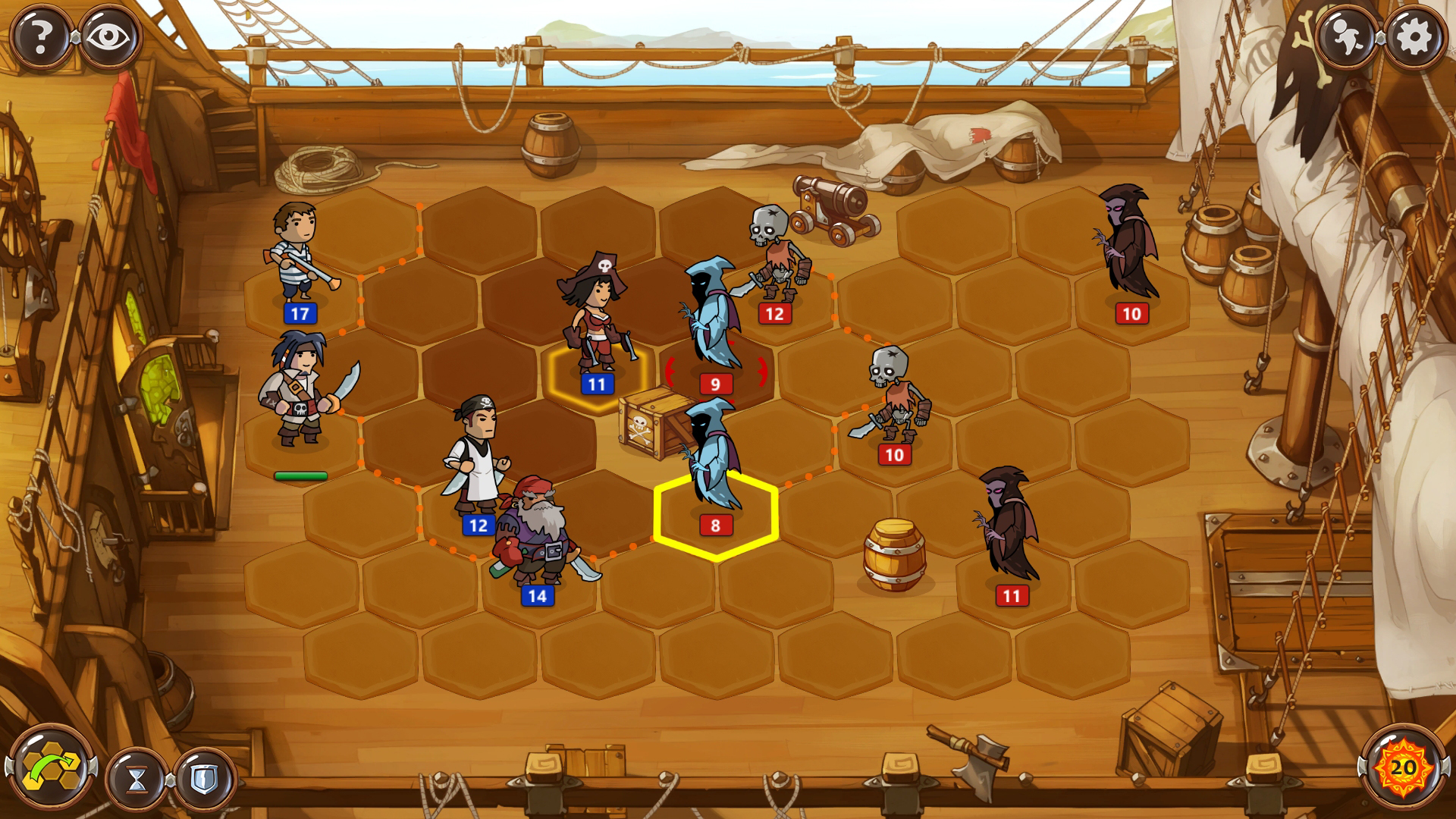 You will play Captain Jim as you and your brave crew search for the Eternal Treasure in this high seas adventure. You will build up your talents and strength to become the ultimate pirate hero by defeating your enemies. Here is a peak at Braveland Pirate and just click here if you cannot view the video:

Just tap to strategically move your characters to the highlighted areas and prepare for battle. Use your knives and guns to attack your enemies, like skeleton warriors and ghost sorcerers, by selecting them. Then move throughout the islands to find artifacts such as an old saber that Captain Jim can use in his next battle. With Game Center support, there are 26 achievements to fight towards. 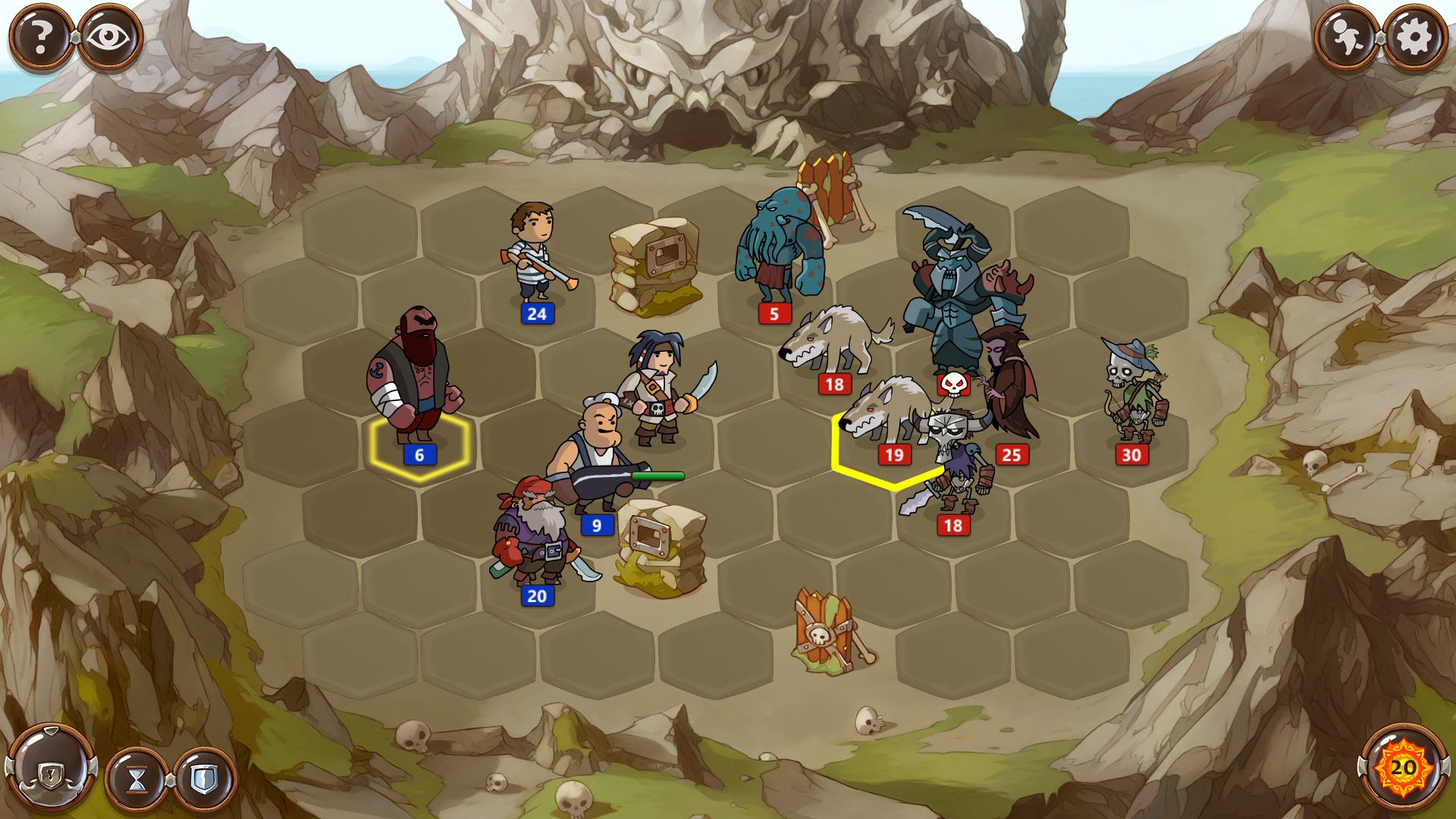 If you enjoy tap-to-attack adventures, then Braveland Pirate might be right up your alley. As the third installment in this series, this game offers the same colorful, hand-drawn scenes that we described when introducing the first game, Braveland.

Braveland Pirate is universal and available for $2.99 on the App Store. You can also pick up the first two games in the series if you are new to it, Braveland and Braveland Wizard are each available for the same price.

For more new games, check out Time your attacks to win in Skilltree Saga, a casual RPG and Cross dimensions to aid a stranded soul in Ghosts of Memories. 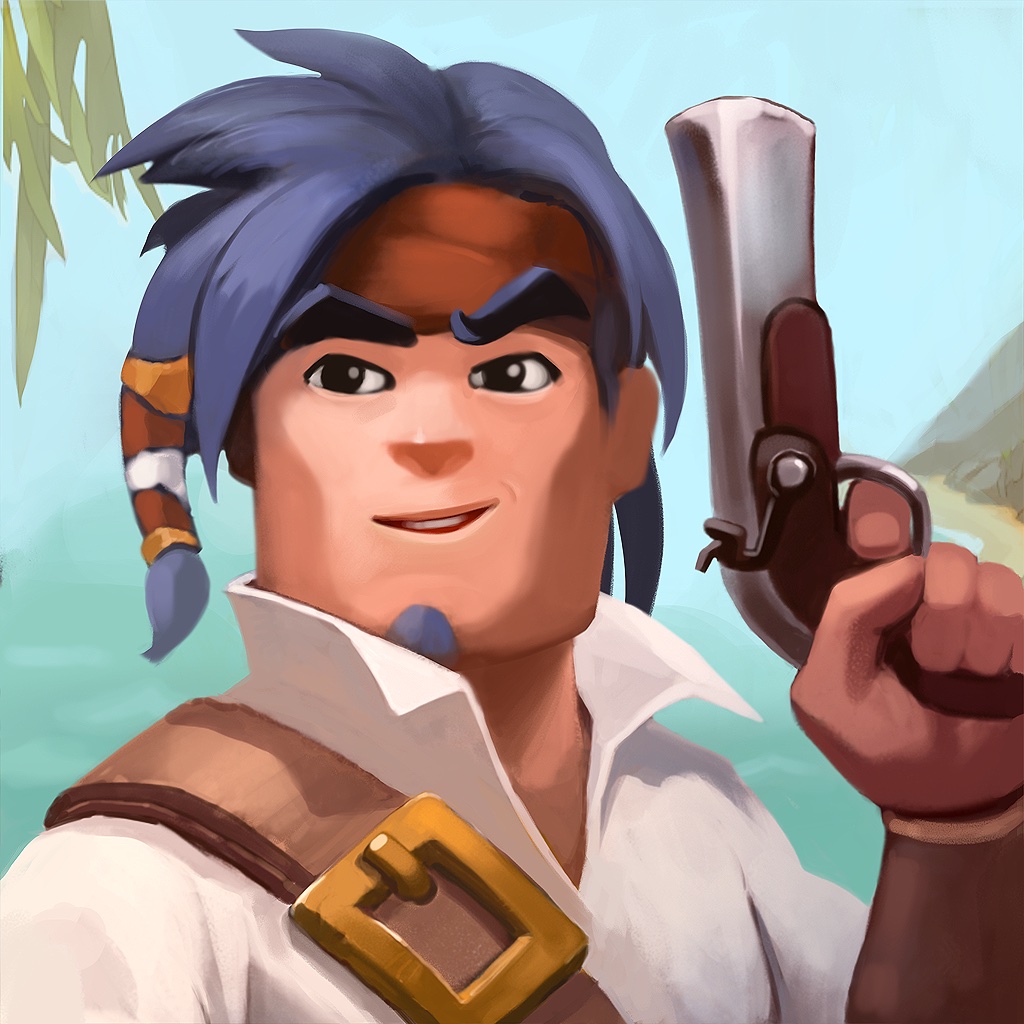 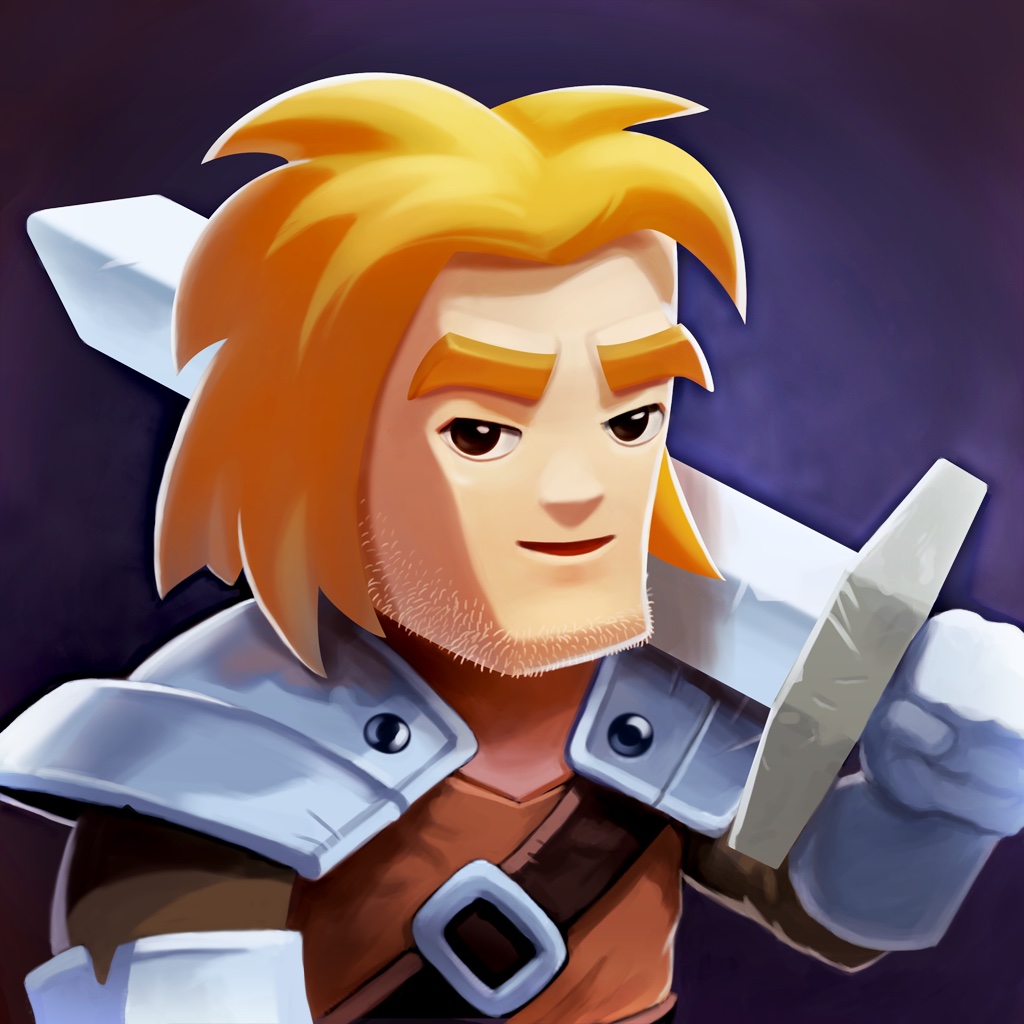 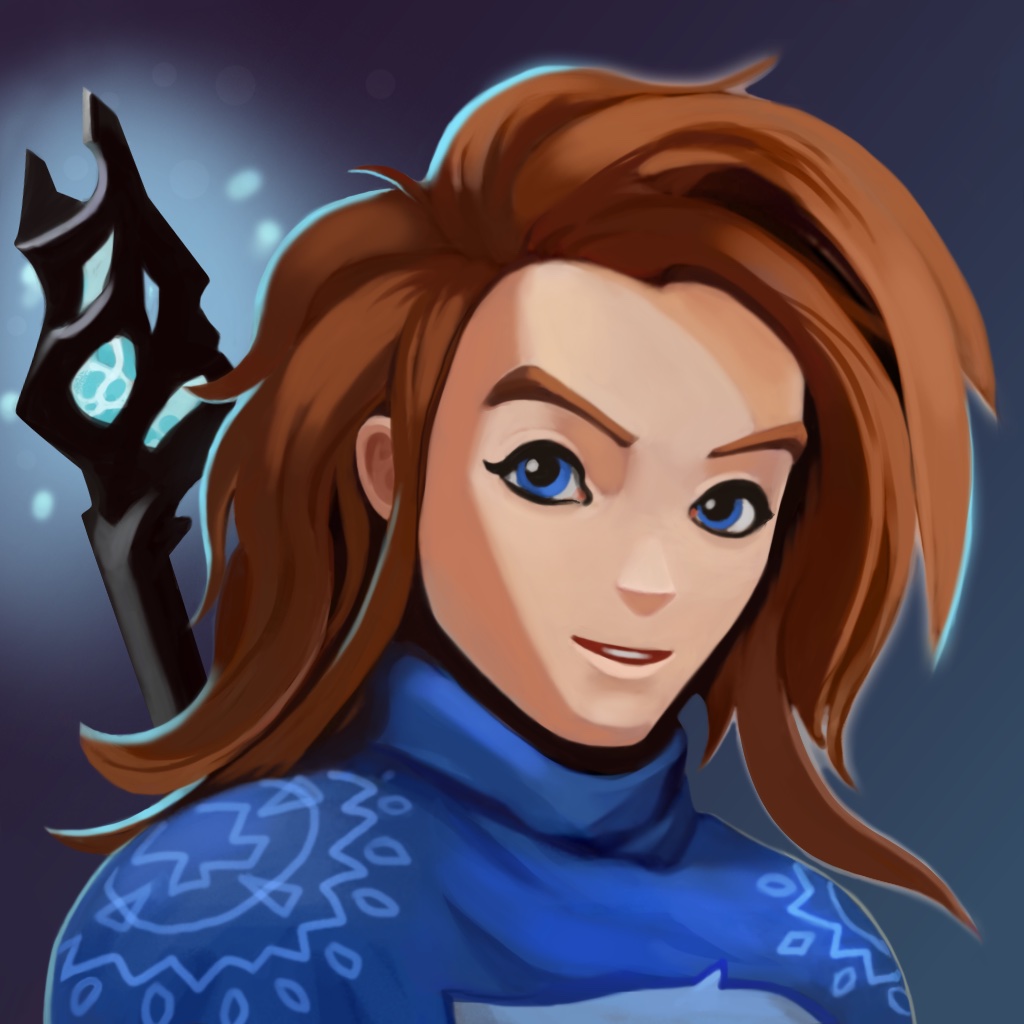 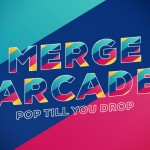 In the new Merge Arcade puzzler, being a square is cool 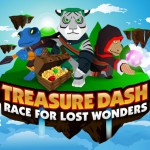 Treasure Dash will have your kids bouncing, for real
Nothing found :(
Try something else