You are using an outdated browser. Please upgrade your browser to improve your experience.
Pocket Gaming
by Sandy Stachowiak
September 28, 2015

Following up to the new NBC mini series event “Heroes Reborn” comes an epic action puzzle game for mobile devices. Heroes Reborn: Enigma will bring a captivating story of intrigue and adventure, from the writers of the TV show, this October. 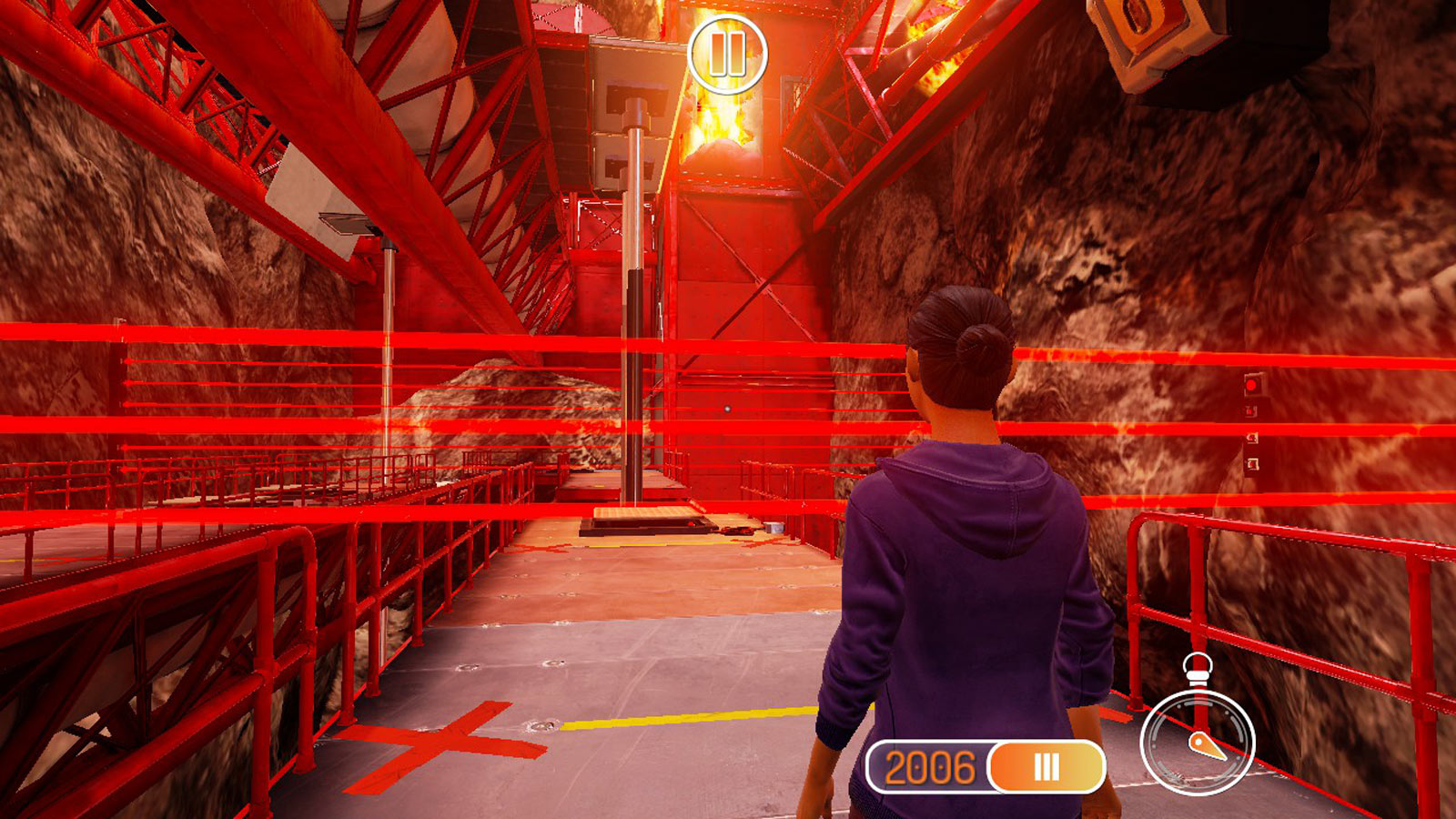 You will play Dahlia and use your special powers to escape the government facility called The Quarry. This first-person puzzle adventure will include over 30 levels allowing you to perfect additional special powers like levitation, fastball throwing, and time shifting. You must solve the puzzles and master the tests in order to survive.

Here is a great preview of Heroes Reborn: Enigma. Just click here if you are unable to view the video:

According to GameMob, Heroes Reborn: Enigma is expected to launch on Oct. 8 for both iOS and Android. Then you can complete the story with the game’s counterpart, Heroes Reborn: Gemini, which will be available soon for PC and game consoles. 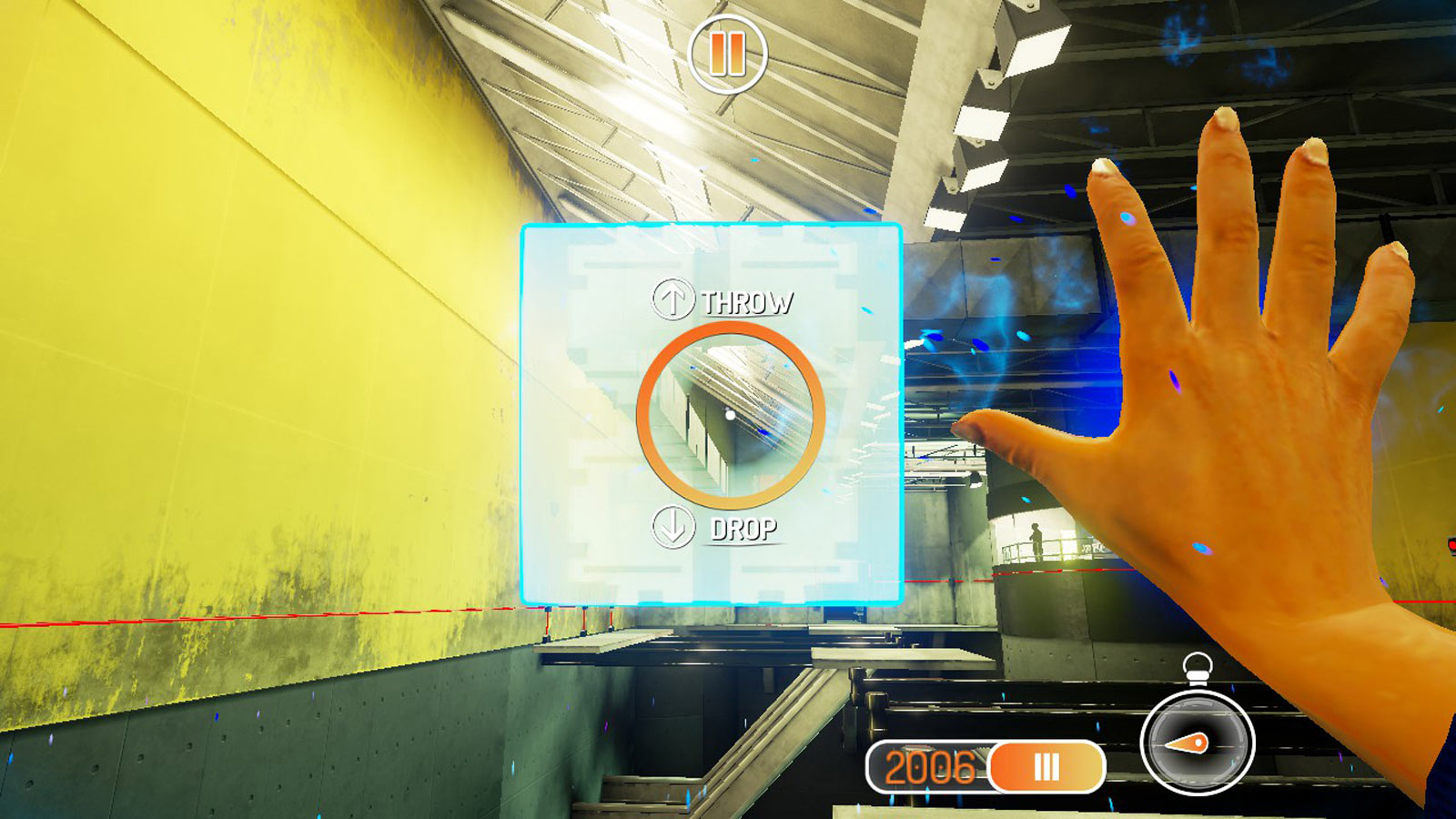 The game certainly looks positive and from the looks of the preview, the entire gaming experience will be both engaging and exciting. So, be sure to check back with AppAdvice with news and details on the release of Heroes Reborn: Enigma.

For more on gaming, take a look at Explore a shifting world in Land Sliders, a casual arcade game and Create your own unique topics with the new QuizUp. 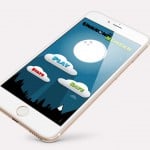 The Unknown Number, a new math puzzler, adds up to fun 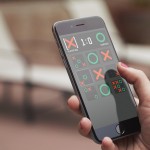 Step out of the ordinary with SQRD Ultimate Tic Tac Toe
Nothing found :(
Try something else