You are using an outdated browser. Please upgrade your browser to improve your experience.
Pocket Gaming
by Jeff Byrnes
September 4, 2015

What happens when seemingly endless hordes of alien attackers take on a lonely space outpost known as a Chrono Forge? It has to protect itself to the best of its capabilities by carefully timing when it manufacturers new defensive towers, armor or explosive upgrades, or takes a pause to regenerate. That’s the idea behind the fast-paced action title Chrono Space, which has recently been released on the App Store.

Manage your defenses and resources

You may need to stockpile certain resources to survive, or it might be wisest to simply amass as many defensive towers as you can to stave off the attacking forces. Chrono Space has a simple one-touch control interface that allows you to change what your outpost manufactures and where you place your resources and towers, making the game easy to learn but challenging to master. 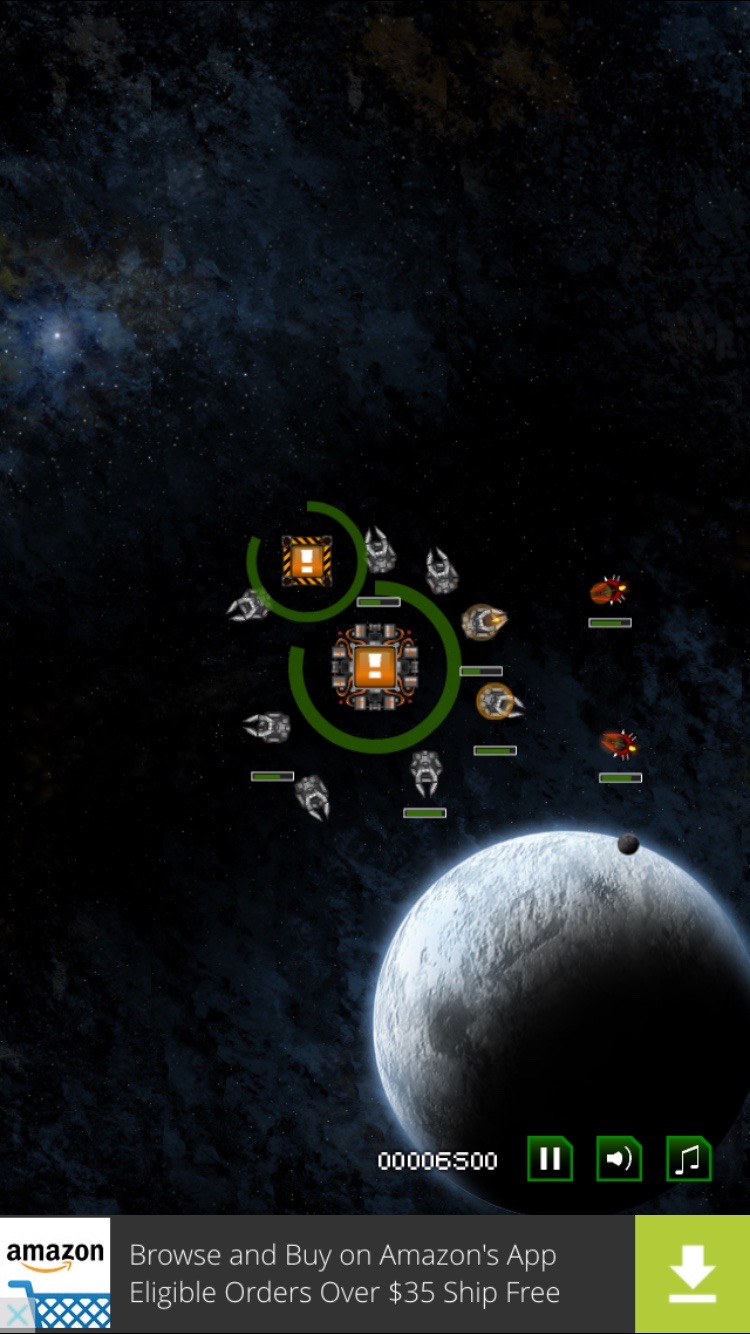 You can spend resources to unlock devastating abilities like explosives, and you can also upgrade your towers to make them more powerful or more resistant to attack. You have to plan strategically, but you never know for sure when the next large wave of attackers will come your way. 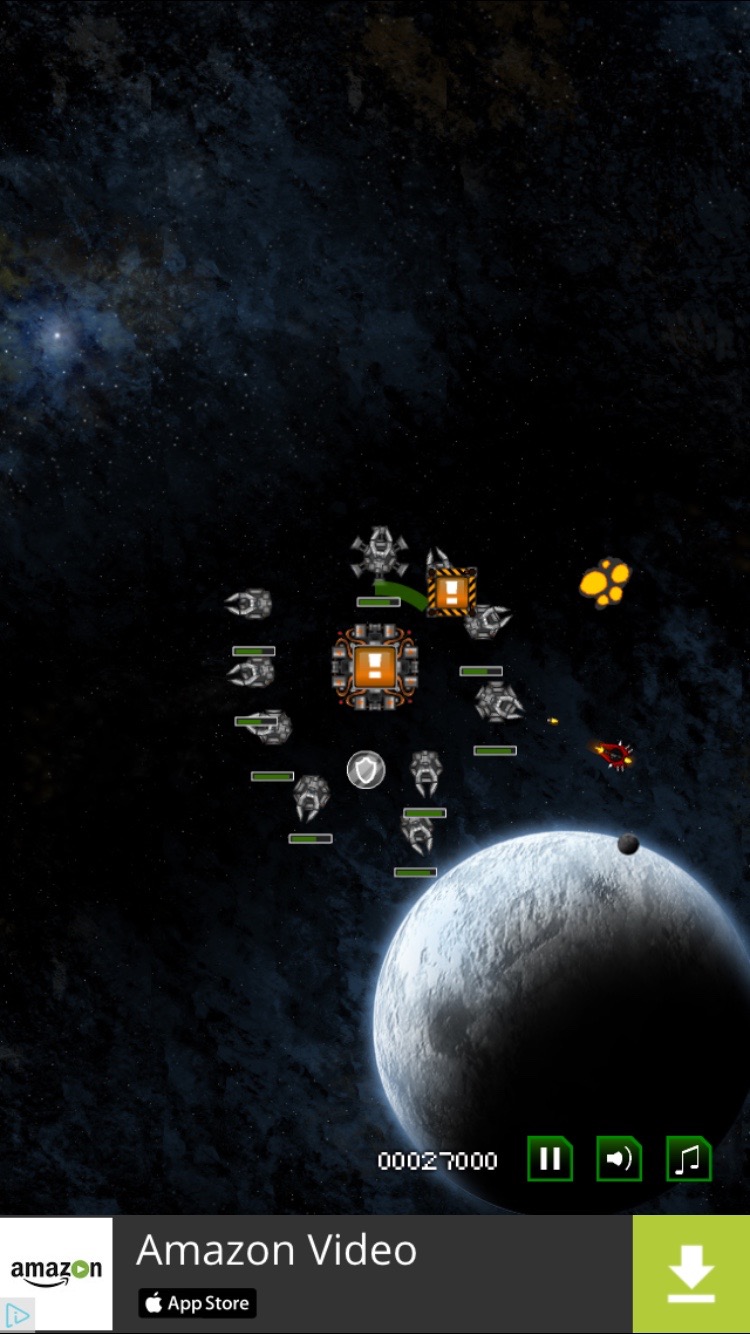 Chrono Space features an infinite survival mode and an accelerated progression game play feature, providing you with plenty of variety in how your skills are tested. The game includes leaderboards, so you can test your skills against your friends to see who is the best.

Getting your own Chrono Forge

Chrono Space is a free download on the App Store, but it includes banner ads as well as video commercials to upgrade your towers faster. The game is designed for the iPhone, iPad, and iPod touch, and requires iOS 5.1.1 or later. 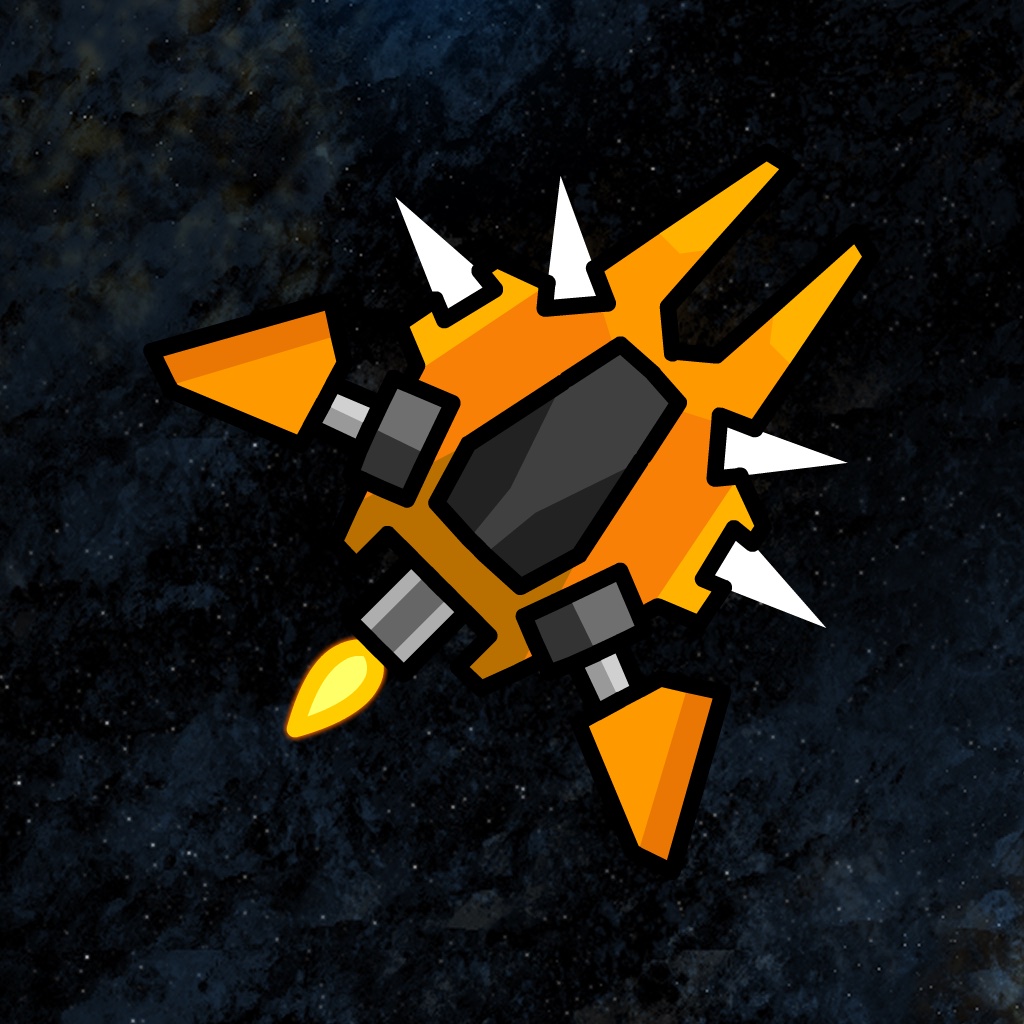 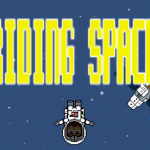 Free fall through the galaxy in Riding Space 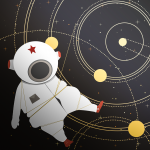 Prepare to dodge asteroids in the upcoming Space Bungee game
Nothing found :(
Try something else