You are using an outdated browser. Please upgrade your browser to improve your experience.
Music
by Jeff Byrnes
September 4, 2015

Cupertino continues to play the silent game when it comes to how many subscribers have signed up for the free trial of Apple Music. This isn’t surprising, because Apple is often quiet about stranger things, and likely doesn’t want to blow its own horn until those trial members convert into paid subscribers. That doesn’t stop the analytics companies from trying to figure it out, and ComScore has tossed its own number into the hat: 24.1 percent of smartphone owners in the United States.

According to data that’s based on “a combination of panel and census-based measurement methods” along with “quantitative observed behaviors with self-reported survey responses,” the analytics firm claims that almost a quarter of smartphone-owning Americans used Apple Music in the first month of the service’s availability. How they reached that number blows my mind.

During the three months that ended in July, ComScore reports that 191.4 million people in the U.S. owned smartphones. Apple Music reached 24.1 percent of those Americans, according to the data. That works out to 46.1 million users, but 9to5Mac says the numbers equate to 44 million. I’m not sure how that works out, but then again I never majored in statistics. 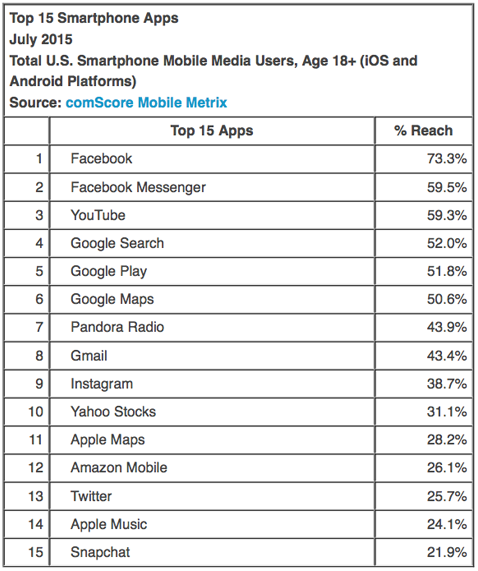 Mark Twain claimed 19th-century British Prime Minister wrote, “There are three kinds of lies: lies, damned lies, and statistics” (Best, Joel, “Damned Lies and Statistics: Untangling Numbers from the Media, Politicians, and Activists,” p. 5). The phrase isn’t found in any of Disraeli’s works, but it still pretty well sums up how I feel about the numbers game analytics companies play in trying to guess how many people use a specific app or service. I don’t trust the numbers, but at the same time, I wouldn’t be at all surprised if more than 40 million Americans have tried out Apple Music. We just won’t know for sure until Cupertino decides to tell us. 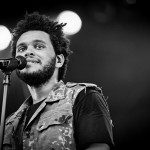 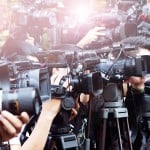 The AppAdvice tech week in review: New iPhones, Apple TV on Sept. 9
Nothing found :(
Try something else