You are using an outdated browser. Please upgrade your browser to improve your experience.
Pocket Gaming
by Sandy Stachowiak
September 16, 2015

Created exclusively for NBA Live 16 is an app that puts you in the game, for real. The NBA Live Companion app lets you use a feature called GameFaceHD where you scan your face and become part of the NBA Live 16 game on your Xbox One or PlayStation 4. The launch of this companion app came right along with the demo release of NBA Live 16 yesterday, Sept. 15. 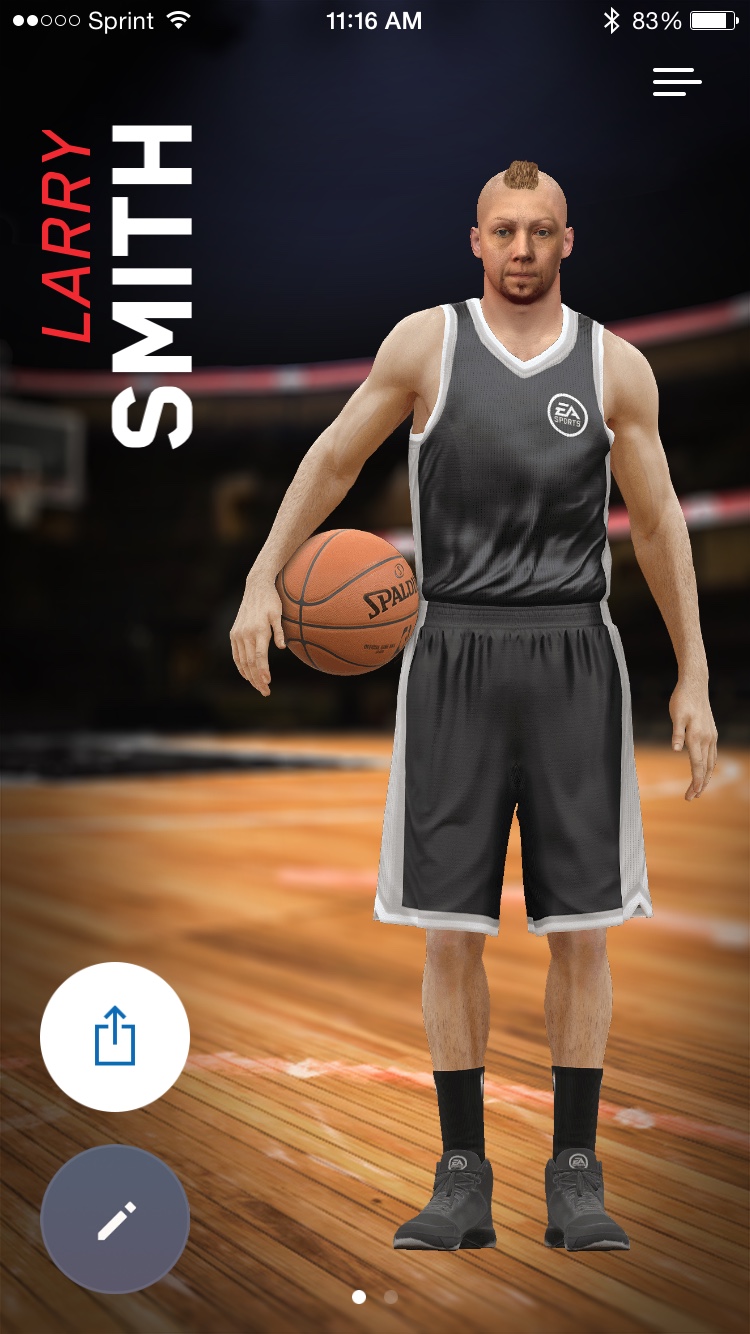 After downloading the companion app, you will either sign in or create an EA account. Then just follow the instructions to scan your face into the app. Have some fun with it by choosing your hair style, body type, and even a beard or mustache. Customize your player with a name, state, city, and school. You can even select your jersey number and team. 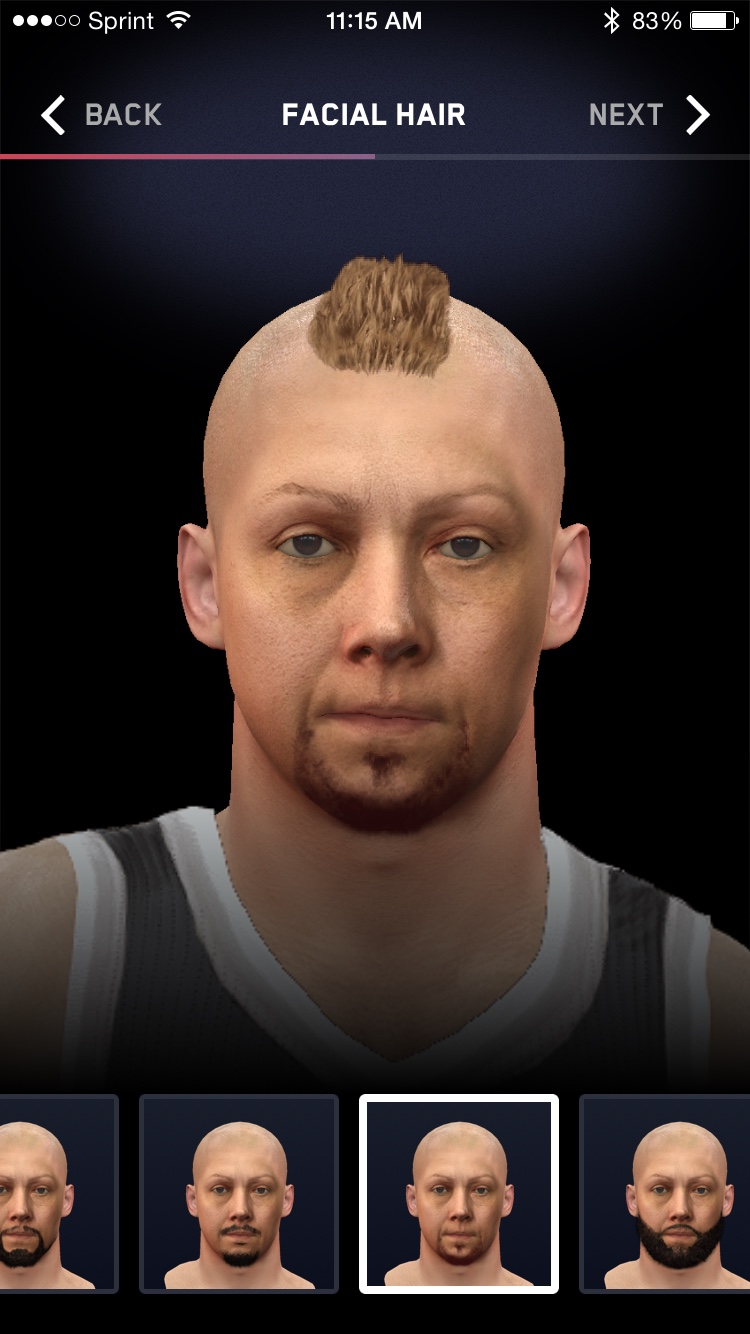 After you have your player set up, connect it to your game by selecting the GameFace HD option after signing into NBA Live 16 on your console. Then watch your awesome self in the game. Take a look at this brief tutorial on setting up your player with NBA Live Companion. Click here if you are unable to view the video:

Getting in the game

The NBA Live Companion app is an interesting concept as it puts your face right in the game. The app works pretty well actually and you might not even recognize yourself after customizing your player. For bringing a new idea to gaming, you have to give EA credit for trying something new.

NBA Live Companion is available for free on the App Store with no in-app purchases.

In other new today, take a look at A critical bug delays the release of watchOS 2 and Apple steps up its game with new iCloud Storage pricing. 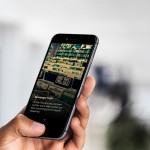 Prepare to be creeped out with stories from Hooked 0_0 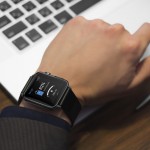 MyFord Mobile adds Apple Watch support for 3 models
Nothing found :(
Try something else