You are using an outdated browser. Please upgrade your browser to improve your experience.
iSilly: Wacky, Fun & Random
by Jeff Byrnes
September 24, 2015

What do you do when you really want to buy the iPhone 6s, but can’t get away from your job for the multiple days of waiting in line? If you’re Lucy Kelly, a media agency employee from Sydney, Australia, you send a telepresence robot to wait in line for you, as reported by Mashable. 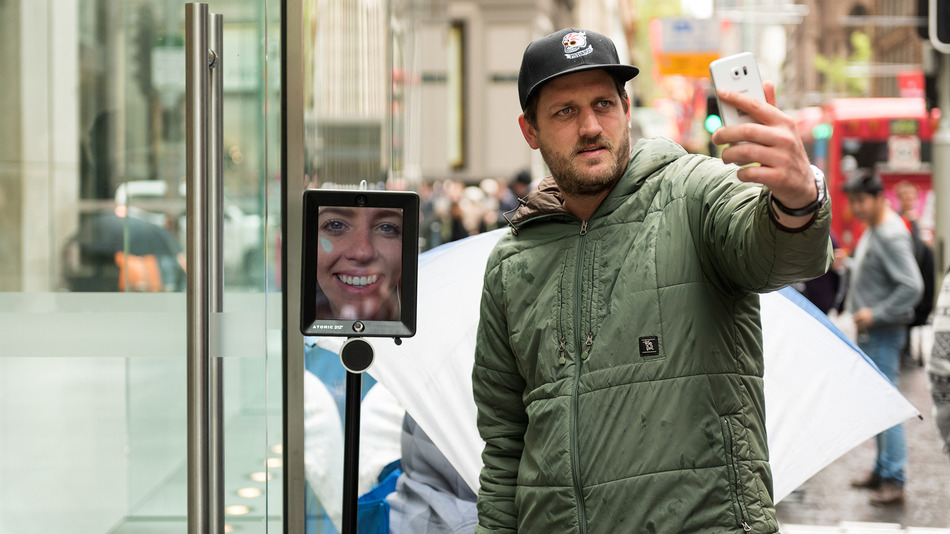 Kelly’s company, Atomic 212, has sourced and built six of the robots for use in its office. Kelly’s supervisor has even attended meetings in Sydney using one of the robots, even though he was in Bali at the time. Right now, the telepresence robot is fourth in line at Sydney’s flagship Apple Store.

The robot, named after its human counterpart, Lucy, is an iPad attached to a Segway-like device, and it allows Kelly to be in line without physically being there. The robot arrived at the George Street Apple Store at 5 a.m. local time on Sept. 24. We’re pretty sure this is the first time that a robot has lined up to purchase an iPhone. 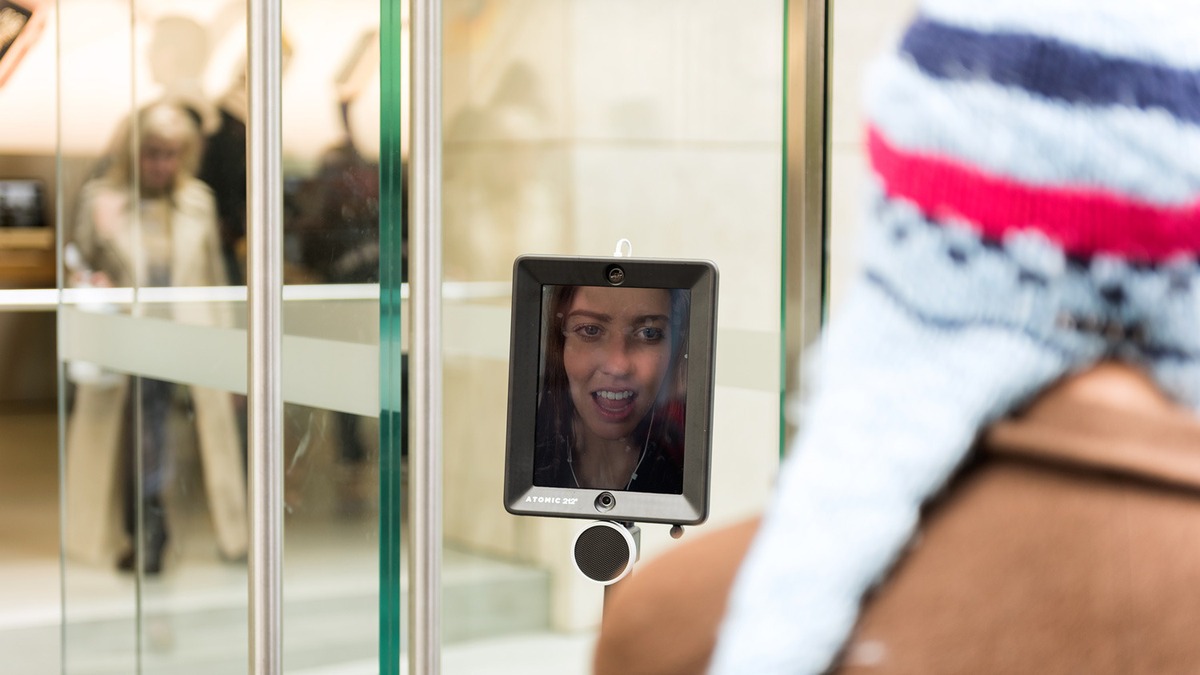 Kelly’s plan is for the robot to handle all aspects of the transaction, waiting in line for the night in a special tent that comes complete with a charger to keep it charged and shelter it from the rain. Kelly says she will stay online the entire time, controlling the robot, and plans to have the purchase made without any human interaction on her part.

This is a really cool concept, but looking at the robot, I’m not sure it’s going to work. Lucy doesn’t appear to have any hands, and I’m worried that Apple Store employees won’t allow the robot to complete the transaction anyways. Remember, there’s no Apple Pay in Australia just yet, and even if Apple Pay was an option, there’s no way to register the fingerprint from across town. So, how will the robot present payment for the purchase? Assuming the robot is able to complete the transaction, how will it carry the iPhone to its owner? 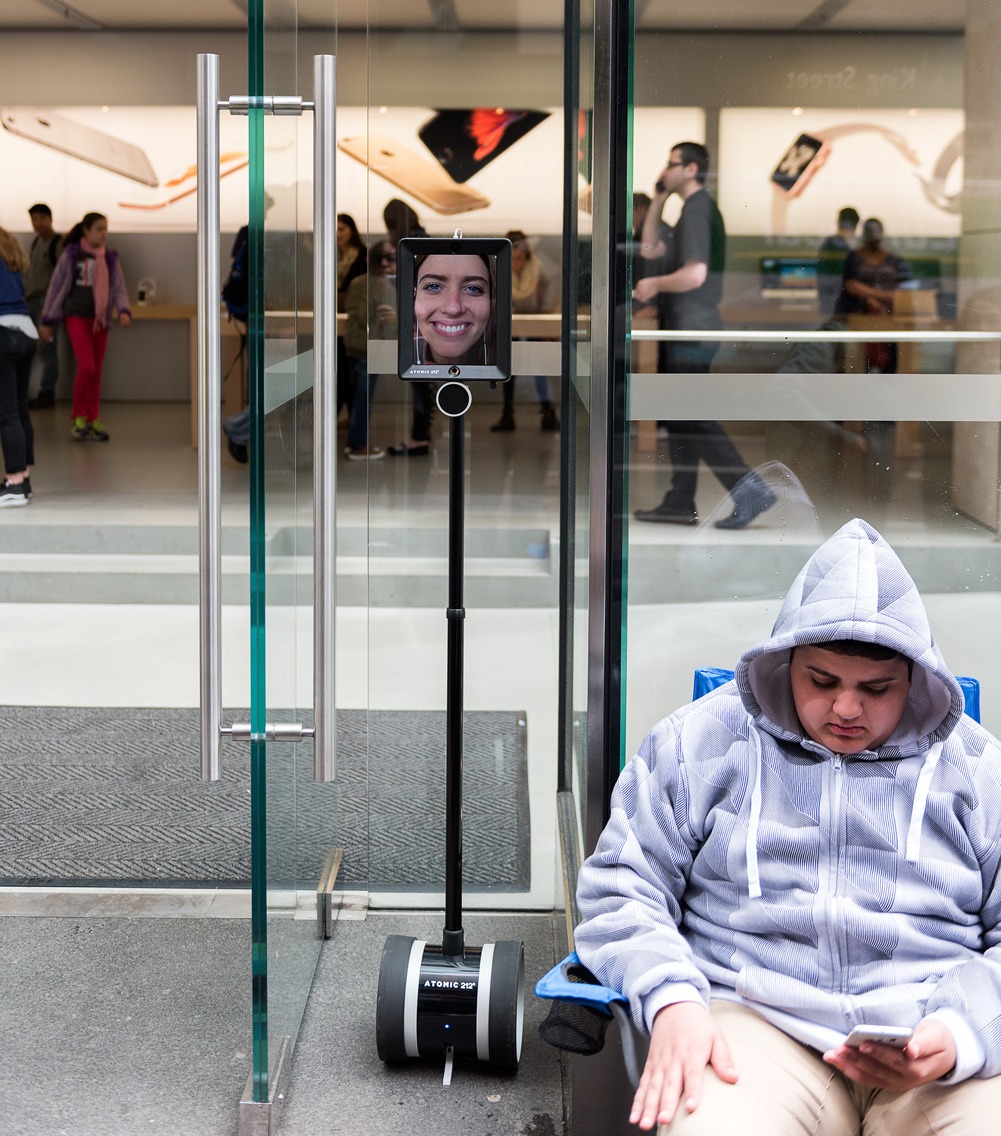 Maybe the Apple Store employees can tie the bag around the robot’s speaker. Then again, maybe Kelly is really going to show up at the last minute, laugh, and say, “You really thought a robot could buy an iPhone? Here I am.”

When and where to buy an iPhone 6s on Friday Sept. 25