You are using an outdated browser. Please upgrade your browser to improve your experience.
Accessories
by Jeff Byrnes
September 15, 2015

Now that you’ve preordered your iPhone 6s or iPhone 6s Plus, you’re probably worried about how to best protect your investment. After all, these handsets are a lot of money to leave naked, without a case, but you want to make sure your case fits your lifestyle and personality. Maybe you already had the perfect case for your iPhone 6, and now you’re wanting to find the same case for your new device.

With the iPhone 6s and iPhone 6s Plus, Apple did something almost unprecedented in the history of the iOS devices. Cupertino made both devices slightly thicker and heavier than their predecessors. According to 9to5Mac, the increase in width is due to the use of Series 7000 aluminum, and the extra weight is attributed to the new 3D Touch display. This means you can’t use your old iPhone 6 cases with the new devices, right?

Slow your roll, and back up the bus. You might not need a new case after all. We’ve already learned from Twelve South that many of its accessories for the iPhone 6 and iPhone 6 Plus will work fine with the new devices, and we’ve been slowly learning that even more existing cases are a good fit for them, too.

If you look at Cupertino’s official iPhone 6s accessories store, you’ll see that all of the Apple-branded cases are listed as being compatible with both the iPhone 6 and iPhone 6s models. 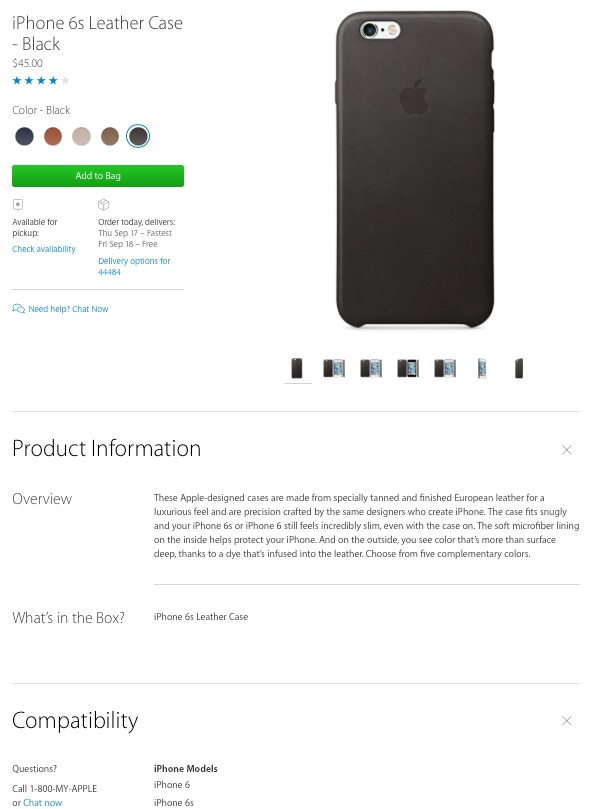 Existing third-party iPhone 6 and iPhone 6 Plus accessories are listed as just being compatible with those devices, but that is likely because the manufacturers have not yet updated their product descriptions with the store.

Speck, for instance, has advised AppleInsider that its iPhone 6 cases will match the new model. At the same time, Moshi has informed BGR that the existing lineup of iPhone 6 and iPhone 6 Plus cases fit the new devices just fine. The iPhone 6s and iPhone 6s Plus are only fractions of a millimeter larger than their predecessors, so most existing cases should fit perfectly, if maybe a bit more snugly than on the older devices.

The moral of the story here is this: before you plunk down your credit card for a new case, check your existing ones. Chances are, they’ll still work even with your shiny new iPhone 6s or iPhone 6s Plus, so you don’t need to spend more money on accessories. I’ve said it before, and I’ll say it again: it’s awesome when accessory makers announce that their products are forward-compatible. They obviously don’t have to do that, and would actually benefit from higher sales figures if they let the unwary believe that they needed new cases for the new devices. 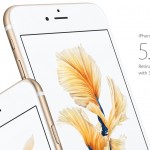 Low supplies of iPhone 6s Plus are a 'light' issue

How quickly can you get an iPhone 6s if you preorder now?
Nothing found :(
Try something else