You are using an outdated browser. Please upgrade your browser to improve your experience.
Pocket Gaming
by Sandy Stachowiak
September 15, 2015

After a vicious nanobyte virus threatens the entire gaming world by rendering technology useless, it is up to you to save it. Your solution, your tool is HoPiKo, an intense speed run platformer on its way. The game comes from Laser Dog, the creators of Alone, which was named one of our Best New Games after its release last year. From the looks of it, HoPiKo promises to be fast, challenging, and a powerful gaming experience. 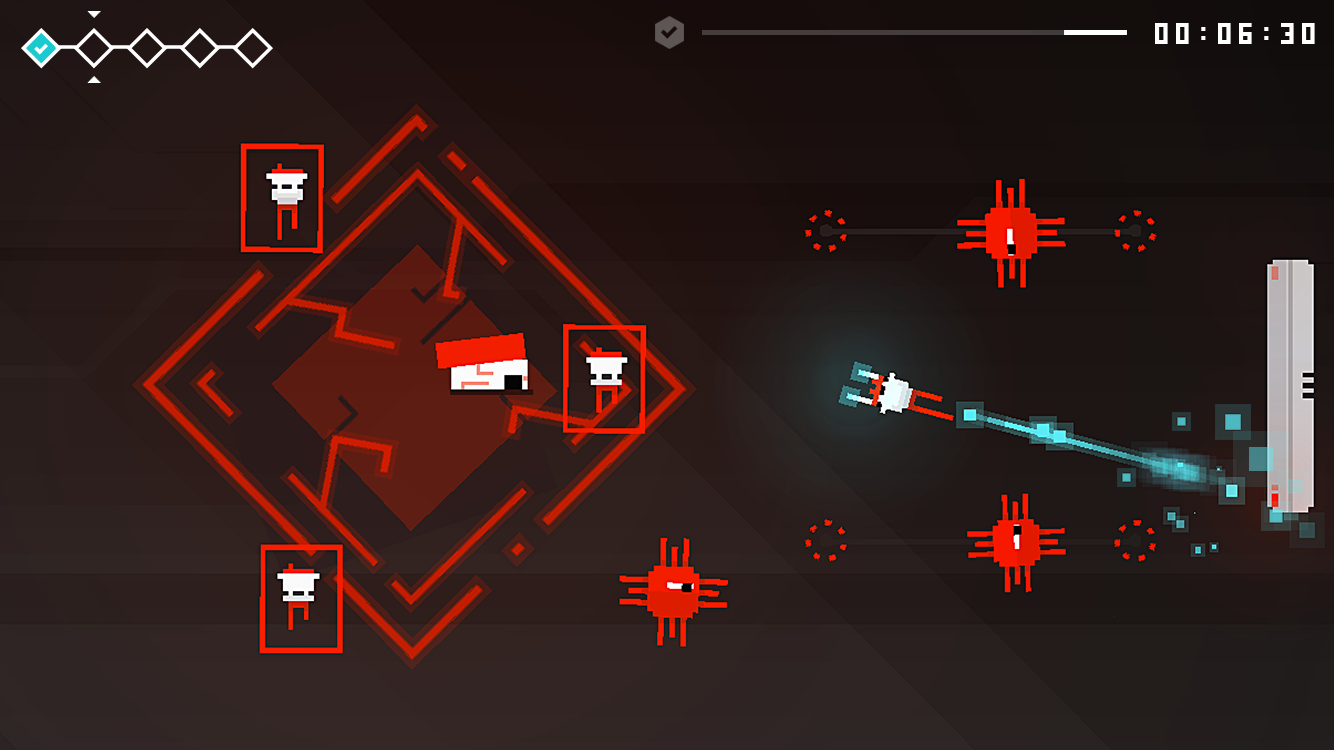 HoPiKo will include over 100 exciting levels, each with a five-stage mini run, where you will jump from one platform to another in order to survive. Expect distinctive touch controls and twitch-based gameplay. With Game Center support you will be able to climb the leaderboards and shoot for those achievements. Here is a preview of HoPiKo and just click here if you cannot view the video:

HoPiKo is supposed to have an awesome soundtrack, which was “composed on an original Gameboy,” to go along with the strong graphics. The preview shows us that intensive action and fast-paced gameplay, so we are certainly looking forward to it. 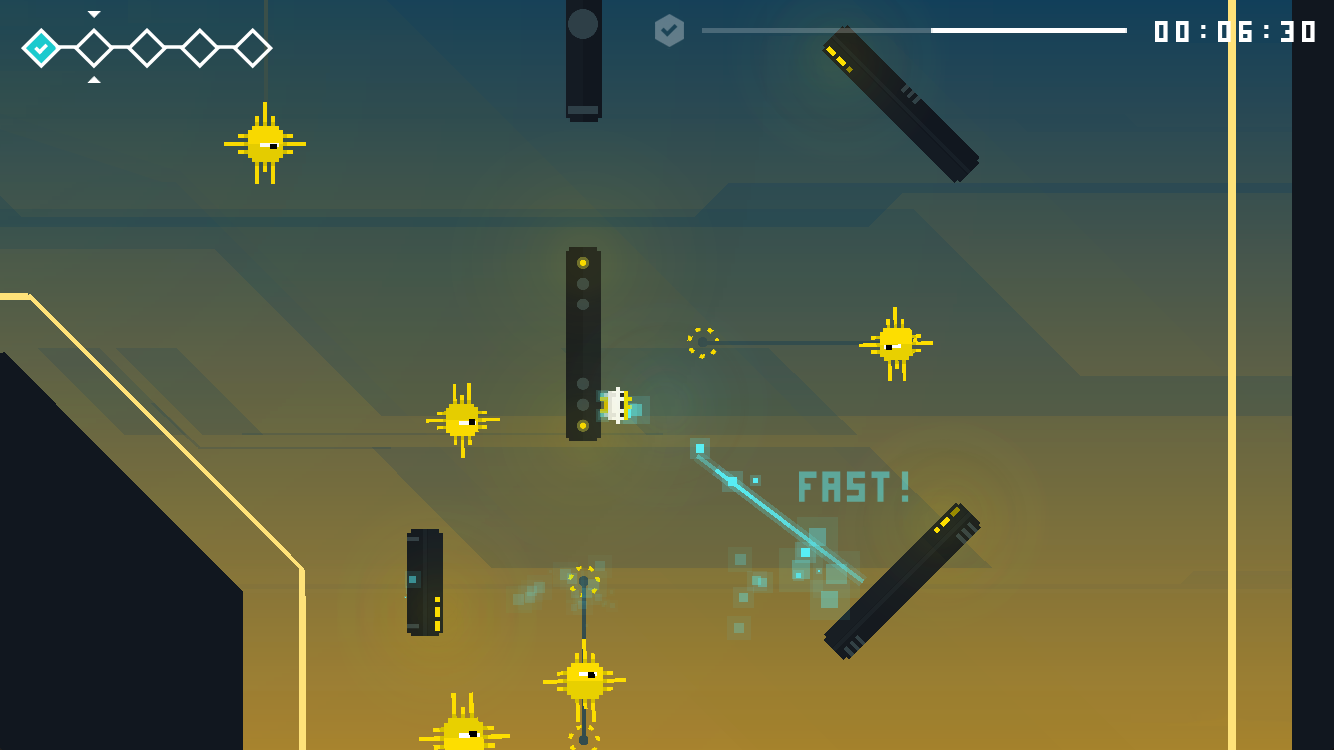 The planned release date is Sept. 24, 2015, so it will be here soon. HoPiKo will be available for $3.99 on the App Store with no in-app purchases. So, be sure to check back with AppAdvice for news and updates on its launch.

In other game news, Hurry, get your free Super Hexagon from the Apple Store app or check out a recent review as you Time your attacks to win in Skilltree Saga, a casual RPG. 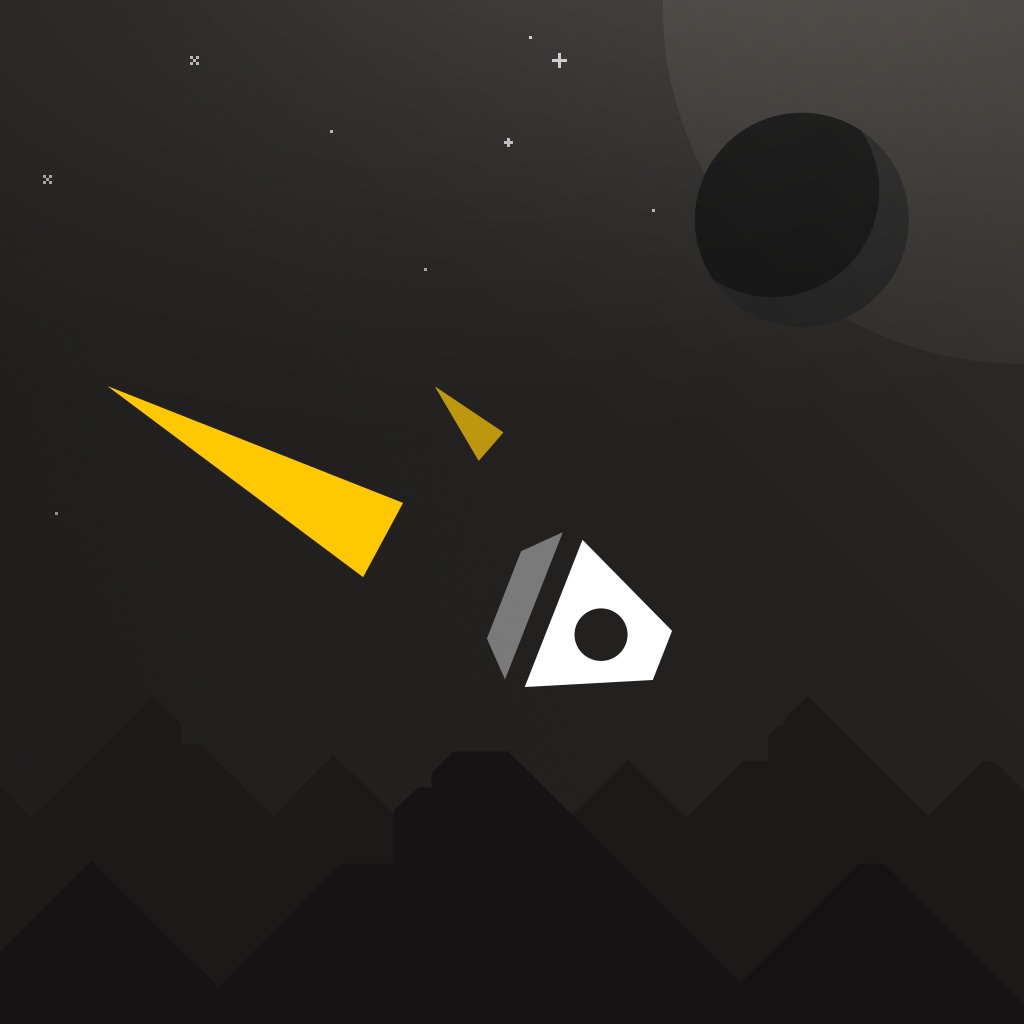 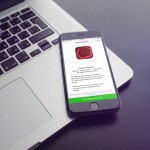 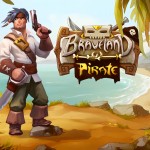 Argh mateys, prepare to fight the undead in Braveland Pirate
Nothing found :(
Try something else