You are using an outdated browser. Please upgrade your browser to improve your experience.
Pocket Gaming
by Sandy Stachowiak
September 21, 2015

What could be better than evil robots, futuristic weapons, and battles with killer bosses? This is what the new game Jetpack Fighter, a fast-paced, action-packed platformer, is set to bring to the App Store this year. The game, from Hi-Rez Studios, has already launched on the Canadian App Store and will be headed to the U.S. soon. 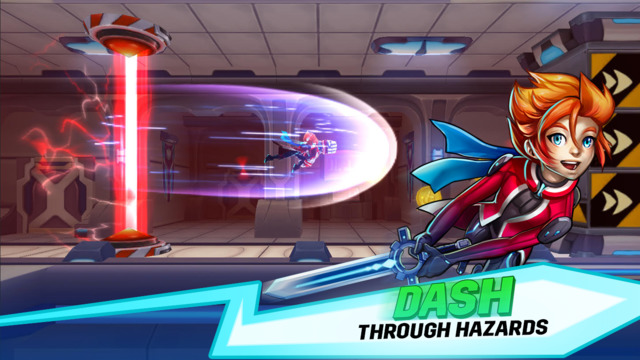 In Jetpack Fighter you will blast your way through the Mega City skyscrapers annihilating those wicked robots. You will collect powerful fighters, awesome weapons, protective armor, and other gear as you head for big boss battles. The faster you go, the better your time, the higher your leaderboard ranking. Check out this iOS gameplay video and just click here if you cannot view it:

From the looks of the gameplay video, the graphics look terrific and the audio effects sound great. Jetpack Fighter looks fast, fierce, and fun for sure. So, if you like high-speed platforming action, be sure to check back with AppAdvice for news and updates on the game’s release this year. 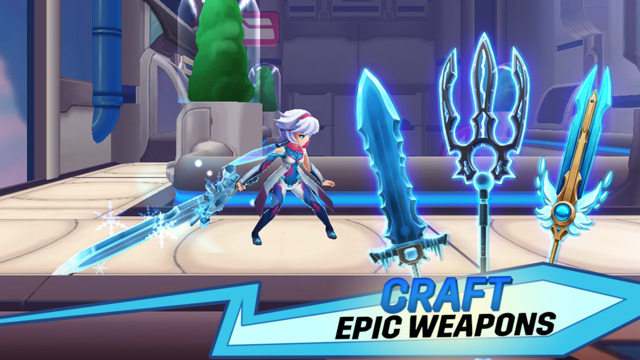 Jetpack Fighter is currently available on the Canadian App Store as a universal download for free.

For more gaming news, take a look at Your copy of Angry Birds 2 might be infected with XcodeGhost and Your kids can make a volcano erupt in The Earth by Tinybop. 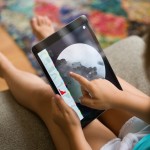 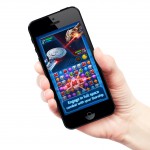 Head to the bridge, Star Trek - Wrath of Gems has a mission
Nothing found :(
Try something else