You are using an outdated browser. Please upgrade your browser to improve your experience.
Pocket Gaming
by Jeff Byrnes
September 10, 2015

Football season is upon us, so what do you do when television coverage isn’t enough to give you your fix? Simple, find a great football game to play on your iPhone. Boom Boom Football brings all of the great action of the game into several highlight reel gameplay moments. You have one-on-one gridiron battles that challenge you to crush your competition.

Collect cards to build your team

When you start out in Boom Boom Football, you’re given a pack of offense cards and another of defense. Think of it like a combination of a collectible card game with real action and skill tests. Each card gives you certain bonuses and penalties to your chance of success in tackling, passing, defense, or running down the field. You collect cards by purchasing them with gold, which you’re awarded after every victory and bowl win. 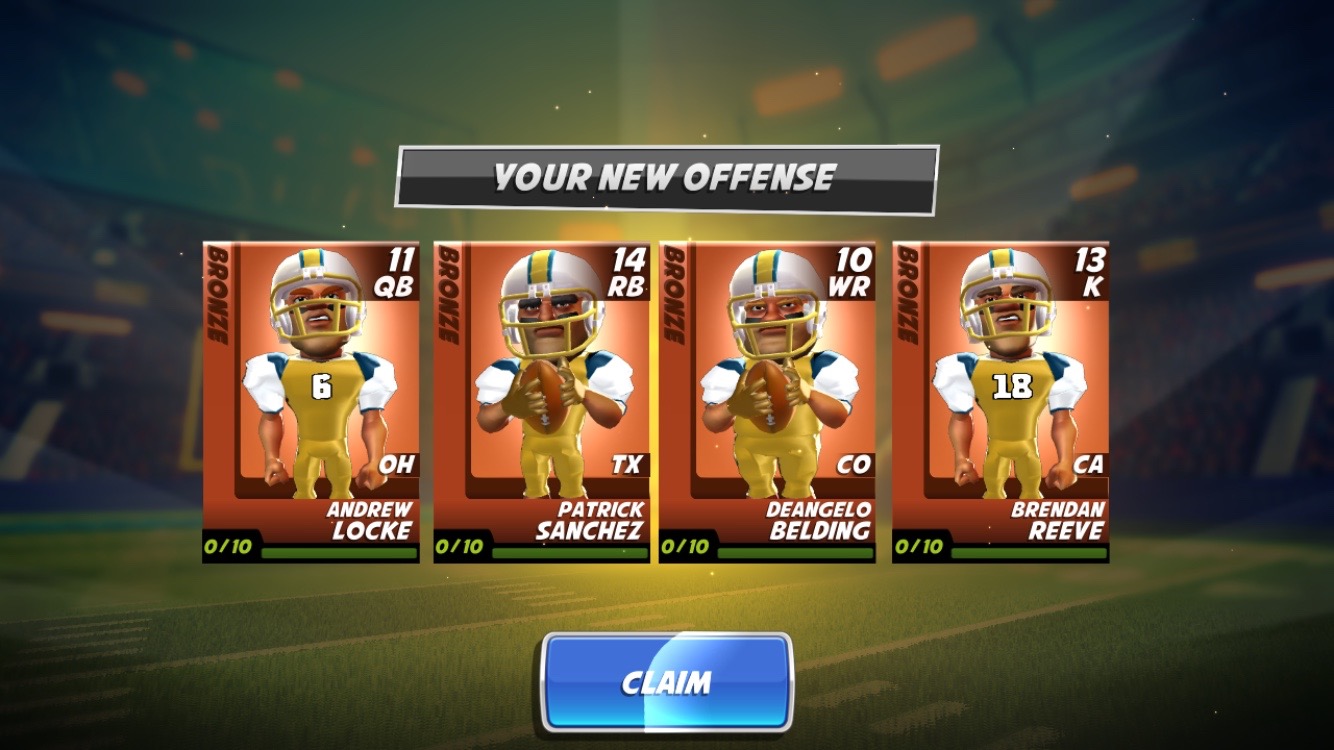 Quick taps are the key to success

When the time comes to throw the ball, tackle the opposing team’s player, or run down the field, a sequence of targets will appear on the screen. The gold target is a base chance of success, while the smaller blue and purple circles give you a bonus. Tap the target in time, and you have a strong likelihood of the play working. Miss the tap, though, and you lose that play. 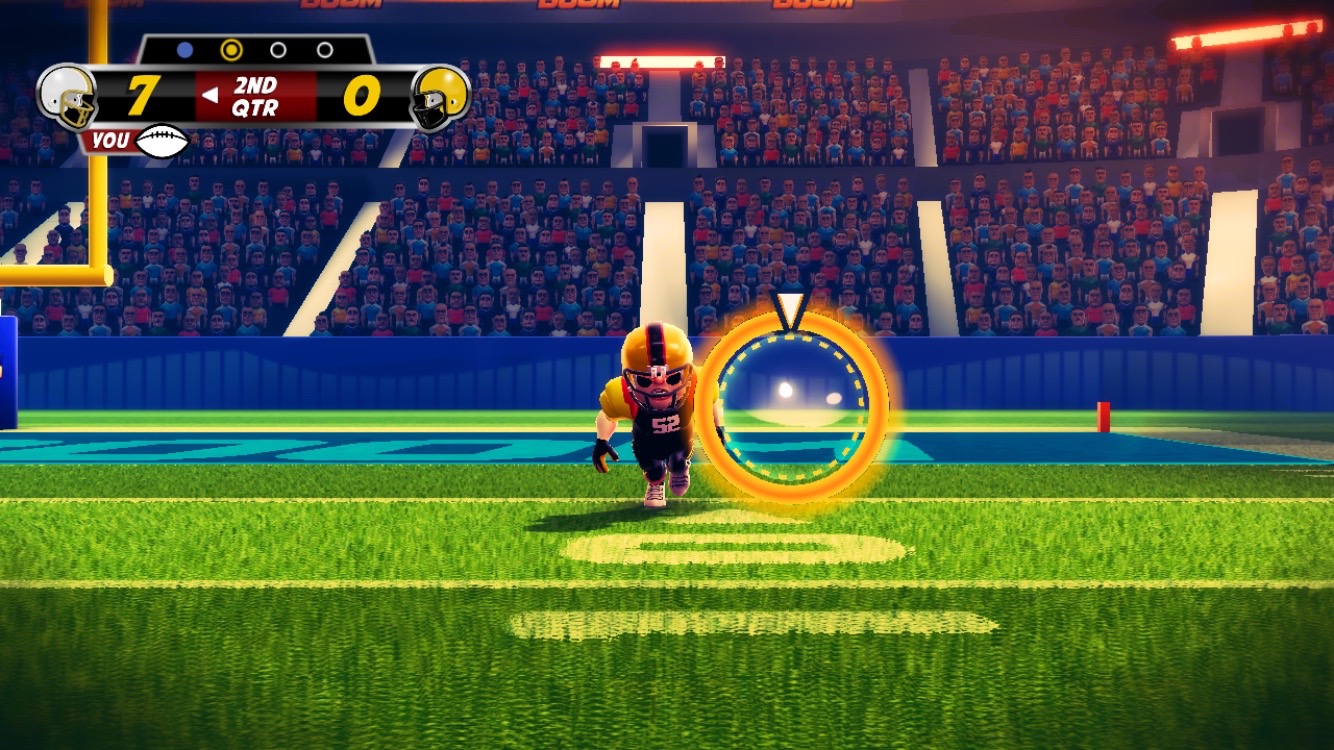 Playing the game by moments

Boom Boom Football’s games are played in moments, individual plays that determine the final outcome of the game. There are up to seven moments per game, ranging from running plays, defensive options, or kicking field goals. This way, you get all of the action of the game, but in a short enough time that you can grab a quick football fix while waiting in line at the bank or grocery store or riding the train to work. 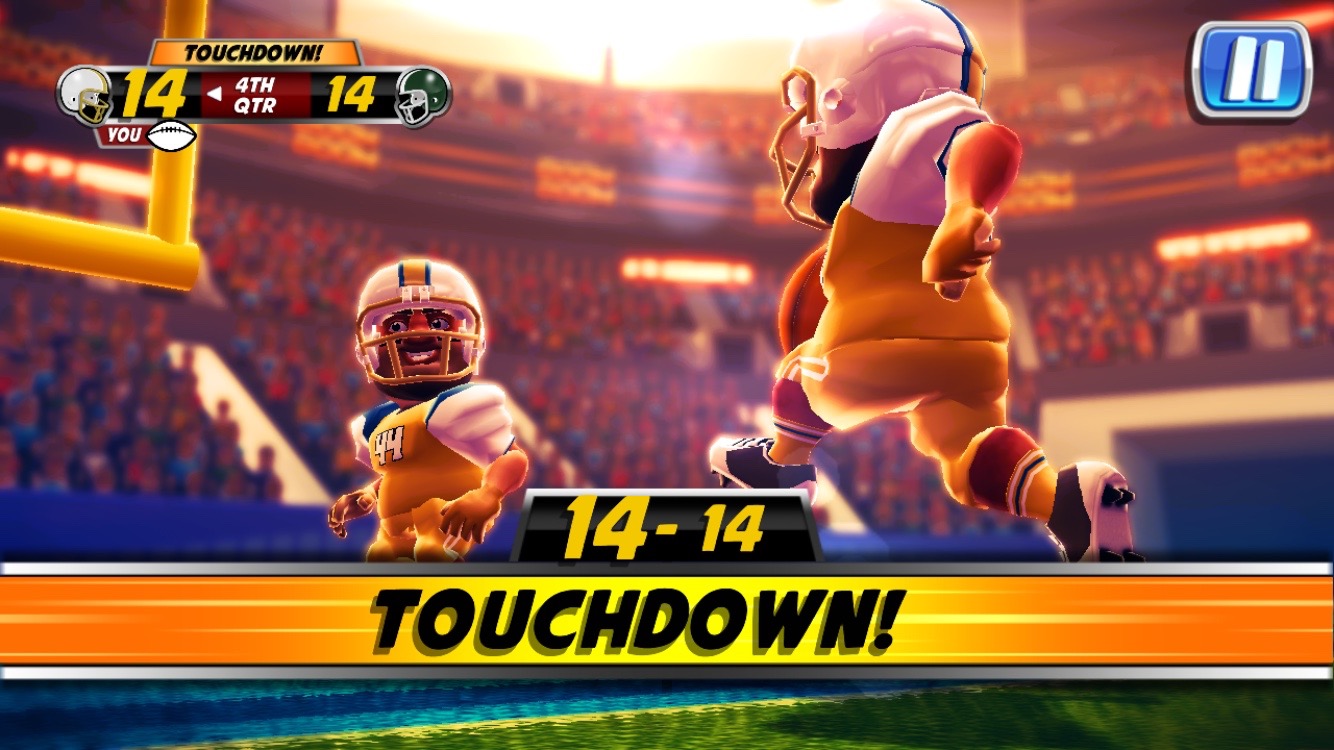 Get ready for the kickoff

Boom Boom Football has great graphics, and is designed for iPhone, iPad, and iPod touch. You’ll need an iPad 3, iPhone 5, or sixth-generation iPod touch or newer to play. The game is free to download on the App Store, but it does contain in-app purchases for the gold bars you use to buy new player packs. 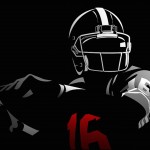 Throw around the virtual pigskin with Joe Montana Football 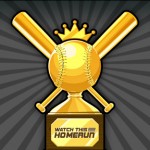 Knock one out of the park in the new sports game Watch This Homerun
Nothing found :(
Try something else