You are using an outdated browser. Please upgrade your browser to improve your experience.
Accessories
by Jeff Byrnes
September 23, 2015

Playtime is important for children, but it’s essential that you try to add some educational value to that fun. Children of all ages love robots, and a product designed just for kids will let them control their own robots while learning programming concepts. That’s the idea behind Wonder Workshop’s Dash and Dot robot pack.

Dash and Dot are a pair of iPad- or iPhone-controlled robots that children can have hours of fun learning about and interacting with. Dash has wheels and can move around, while Dot is stationary. The robots interact with the world using sensors, and can hear sounds, detect objects, and know if your kids are moving them.

Integration between Dash and Dot and your iOS device comes through apps for the iPhone and iPad. Children can play with the robots like remote control toys using an iPhone app called Go for Dash & Dot robots. To get the most out of the package, unfortunately, requires an iPad or other supported tablet. Blockly for Dash & Dot robots is the iPad app to help kids learn programming concepts, from the basics to more advanced topics. Other iPad apps that work with the robots include Xylo, for making music with the optional xylophone add-on, and Path, a program that allows your kids to create their own adventure with Dash and Dot.

The apps use Bluetooth to communicate with the robots, and the process is easy for even my 9-year-old son to do on his own.

The robots are cute and kid-friendly, and are very durable to boot. They can play indoors or outdoors, but are not waterproof so make sure your kids keep away from rain and puddles. Battery life is quite good on both robots, lasting for several hours on a full charge. When the battery is depleted, it takes just 60 to 90 minutes to fully charge the robots using the included USB to micro USB cable. If you drain the batteries on both robots at the same time, though, you’ll have to find another cable to charge them simultaneously – only one cable comes in the box.

The biggest complaint I found with Dash was that the robot’s optical sensor doesn’t always seem to recognize objects in front of it. You are supposed to be able to program the robot to stop when it detects something in its path, but I found that more often than not, Dash would just repeatedly bump into walls and other obstacles instead of stopping when it should have.

There aren’t many toys that teach programming and robotics, but Dash and Dot are definitely among the best that do so. The software is easy to use, and includes excellent tutorials that help kids learn how to program the robots, and the devices themselves are rugged and kid-friendly.

You can purchase Dash and Dot, along with any accessories you may want to add to your programming package, at Wonder Workshop’s Web page or through Amazon with free Prime shipping. You can also find Dash and Dot in the Apple Store.

If you’re looking for a fun way to teach your children about robotics and programming, I can’t think of a much better way than Dash and Dot. This is a toy that can be used by children from five years of age to almost infinity, as evidenced by the hours of fun I’ve had with the robots long after my son has gone to bed. 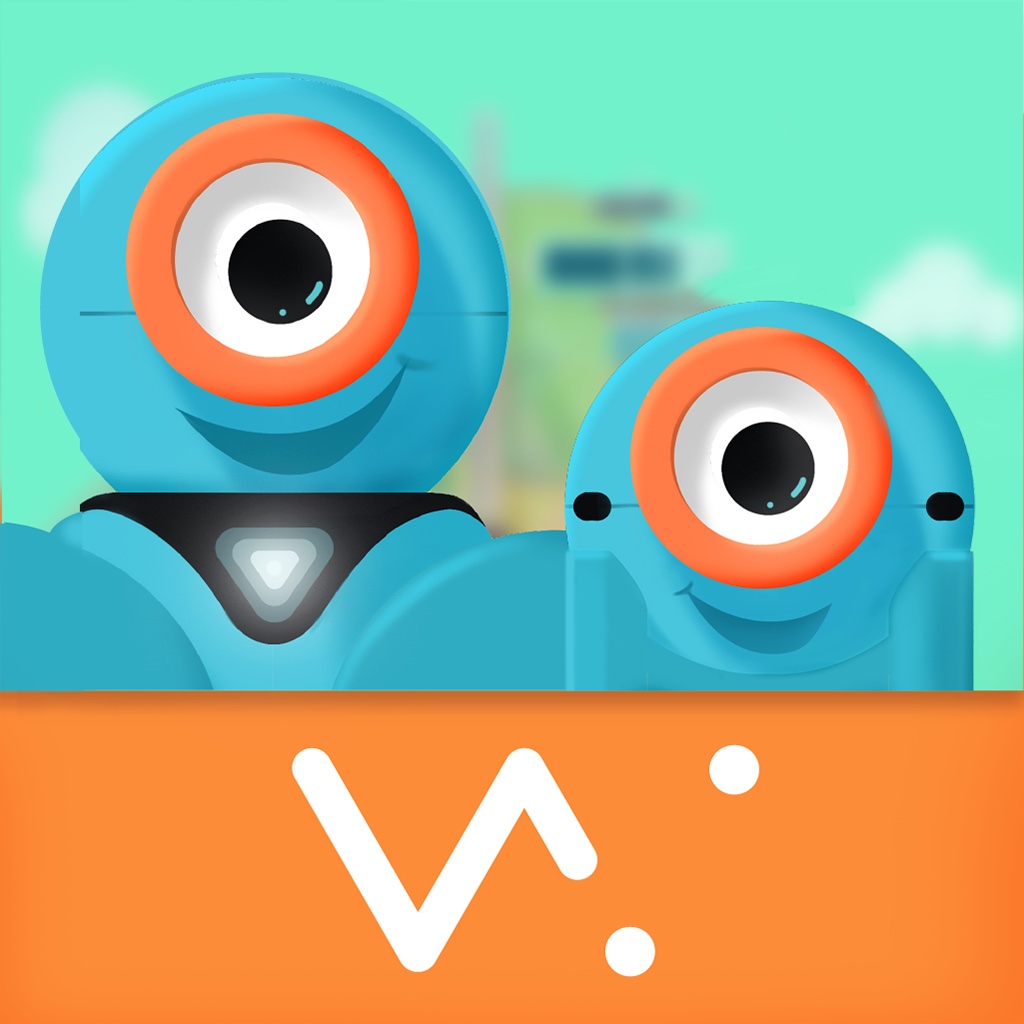 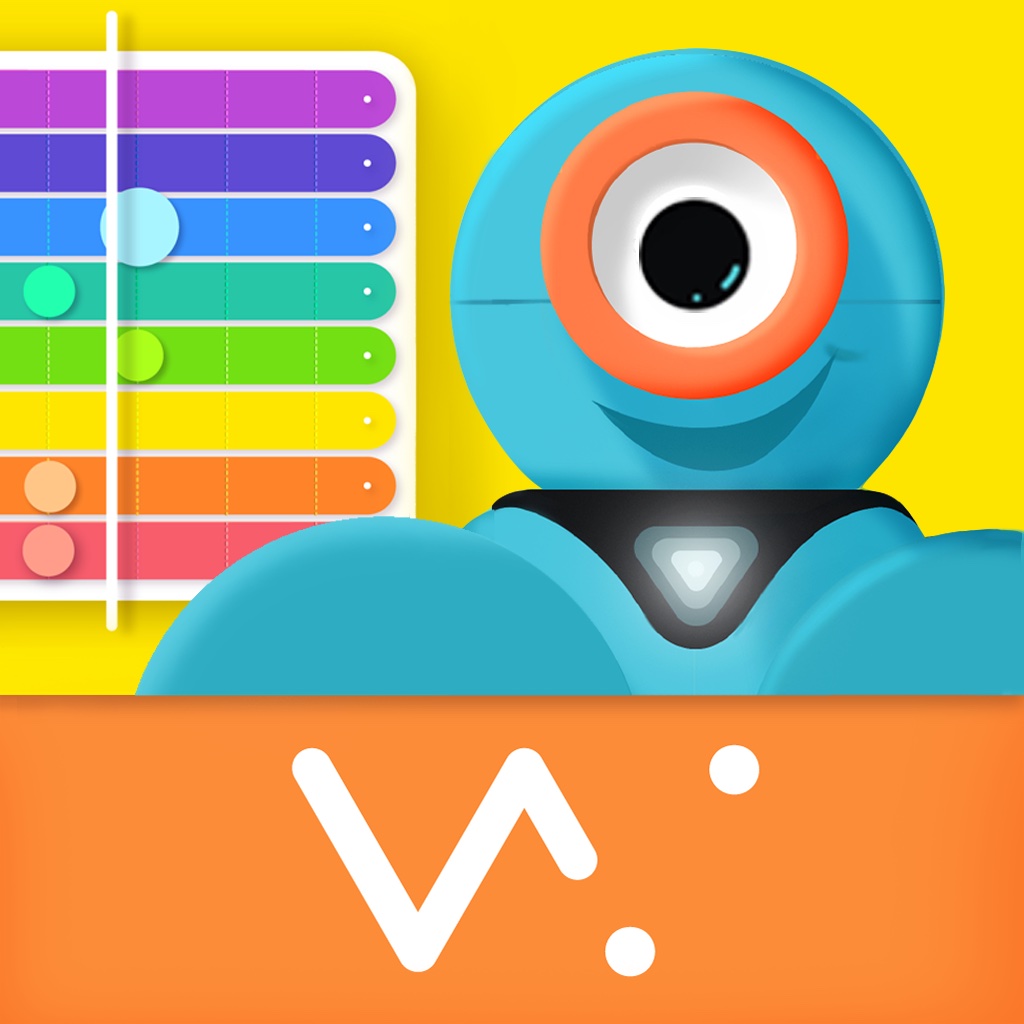 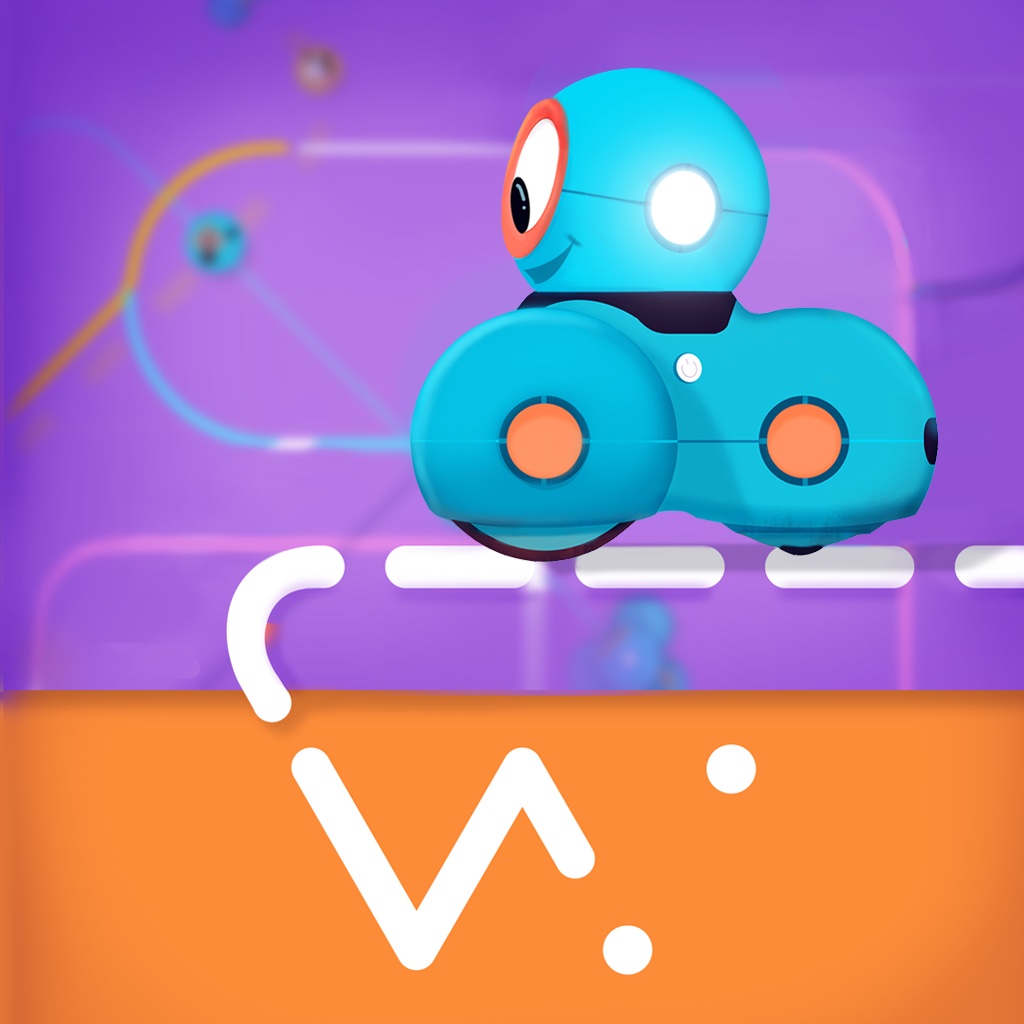 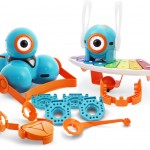 Your kids can learn how to program robots with Blockly
Nothing found :(
Try something else