You are using an outdated browser. Please upgrade your browser to improve your experience.
Pocket Gaming
by Sandy Stachowiak
September 25, 2015

Almost everyone has played Tic Tac Toe at some point in their life. Scribbled on paper, drawn on a blackboard, or even colored with sidewalk chalk, at least some form of the game has been around longer than us. Released yesterday, Sept. 24, is an updated version of the original called SQRD Ultimate Tic Tac Toe that gives you the simplicity of the game concept with a twist that makes it more challenging. 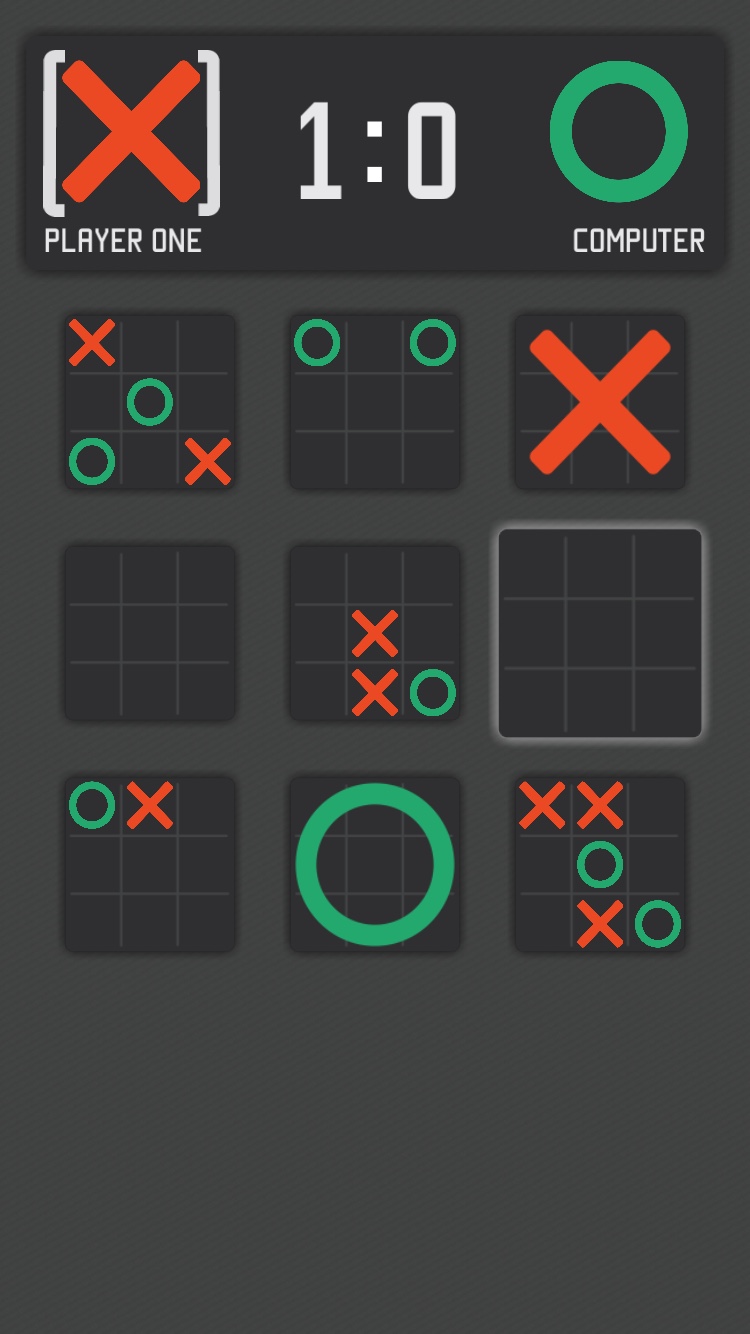 How the game is played

SQRD Ultimate Tic Tac Toe gives you nine small grids that make up one large grid. Each small grid is its own game with the large grid being the winning board. You take turns against your opponent placing your “X” into a small grid. The spot where you place your “X” inside that grid determines which grid your opponent must play their next move and vice versa. 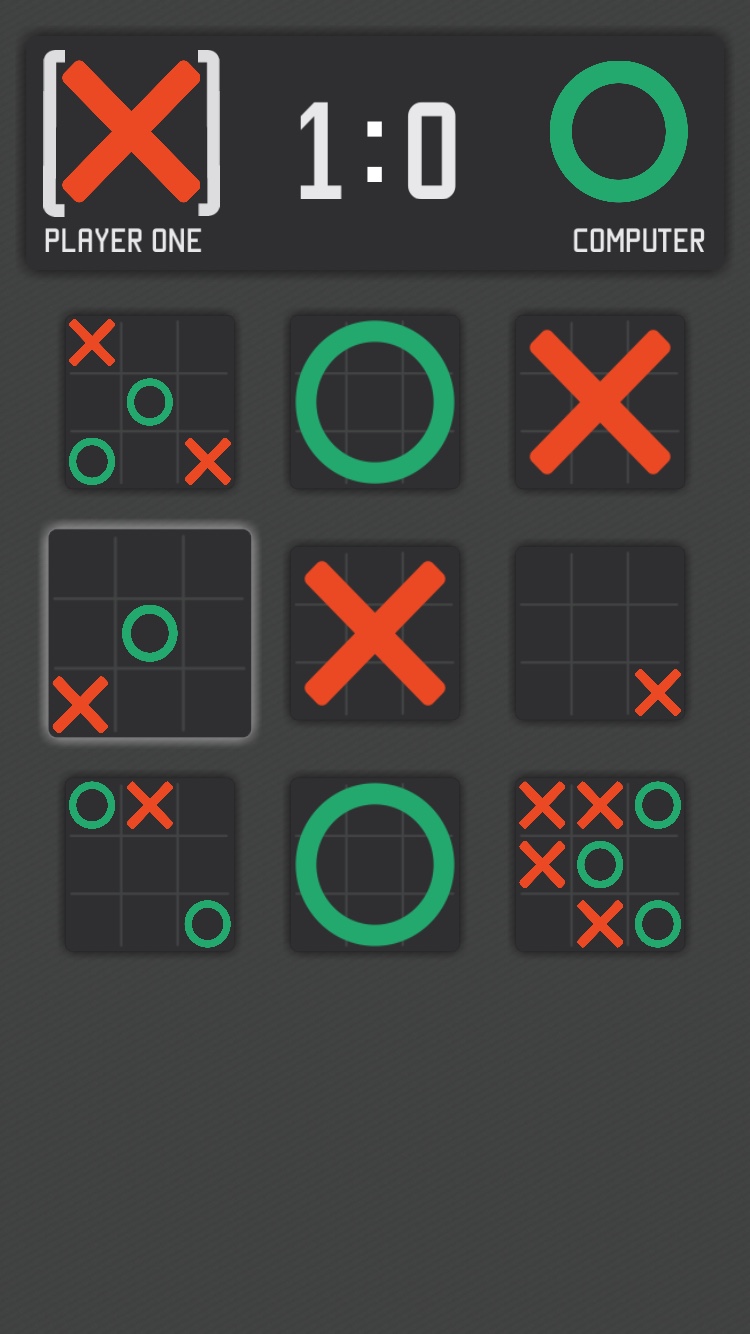 How to win the game

The goal is to win a smaller grid game to take over that square. Your “X” will then be placed on that grid. Continue to take over squares in order to win Tic Tac Toe on the large board. Check out this preview of SQRD Ultimate Tic Tac Toe and click here if you cannot view it:

Harder than you think

It took a little time for me to pick up on how the game worked exactly, but now it is easier to understand and play. The challenge comes in when you want to win one of the small grid games, but doing so may put your opponent’s next move on a grid that will result in their winning that square or even the game. SQRD Ultimate Tic Tac Toe offers single-player and local multiplayer modes with online multiplayer in the works.

SQRD Ultimate Tic Tac Toe is universal and available for free on the App Store. There is an in-app purchase option of $0.99 to remove the ads.

For additional game news, check out The Bioshock debacle shows a flaw in the App Store ecosystem and Only you can save the princess, brave knight SirVival. 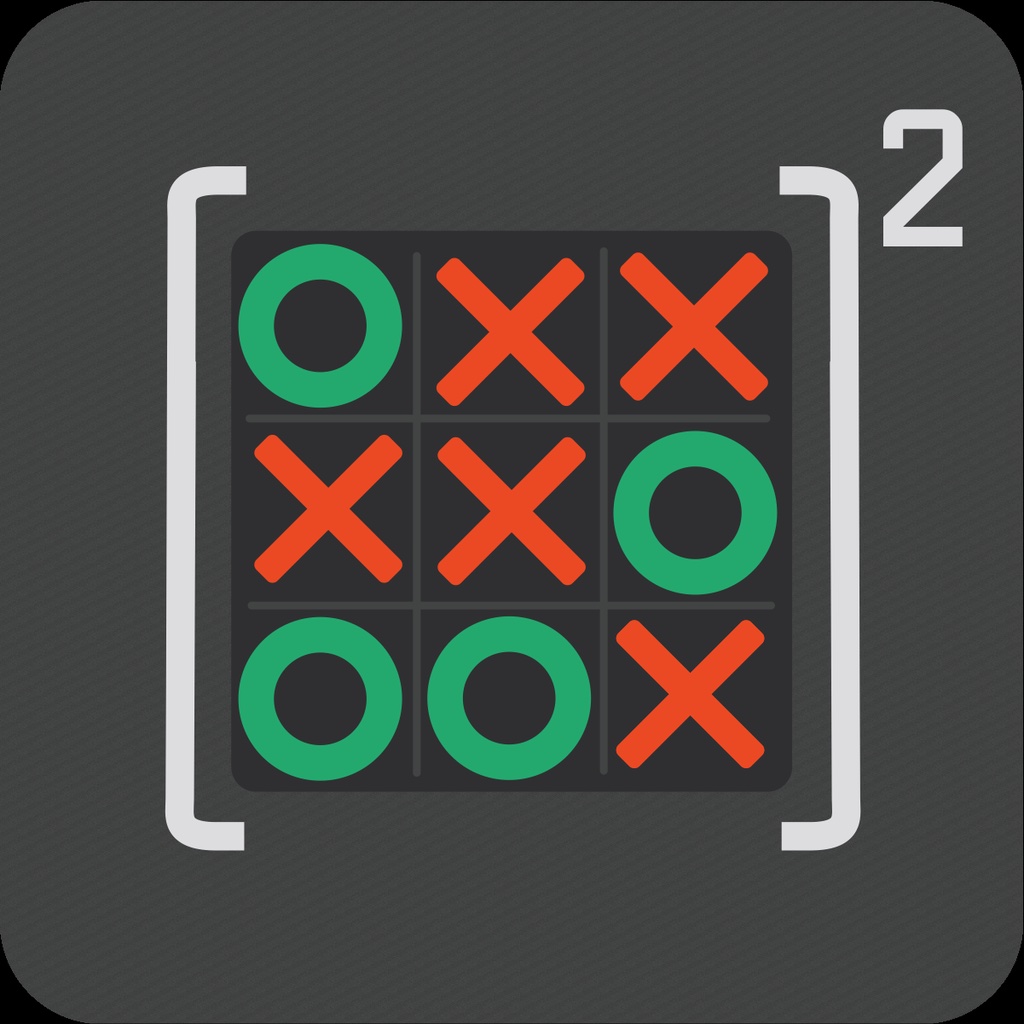 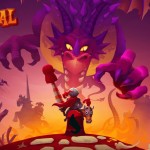 Only you can save the princess, brave knight SirVival 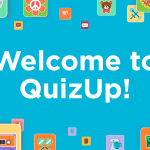 Create your own unique topics with the new QuizUp
Nothing found :(
Try something else