You are using an outdated browser. Please upgrade your browser to improve your experience.
iDevices
by Jeff Byrnes
September 25, 2015

The iPhone 6s and iPhone 6s Plus are out, for at least some folks, and the techies over at iFixIt have already begun tearing the new handsets down to see what’s under the hood. What have they found? They’ve discovered a slightly smaller battery in each device to accomodate the Taptic Engine module for the new 3D Touch technology. Let’s take a closer look. 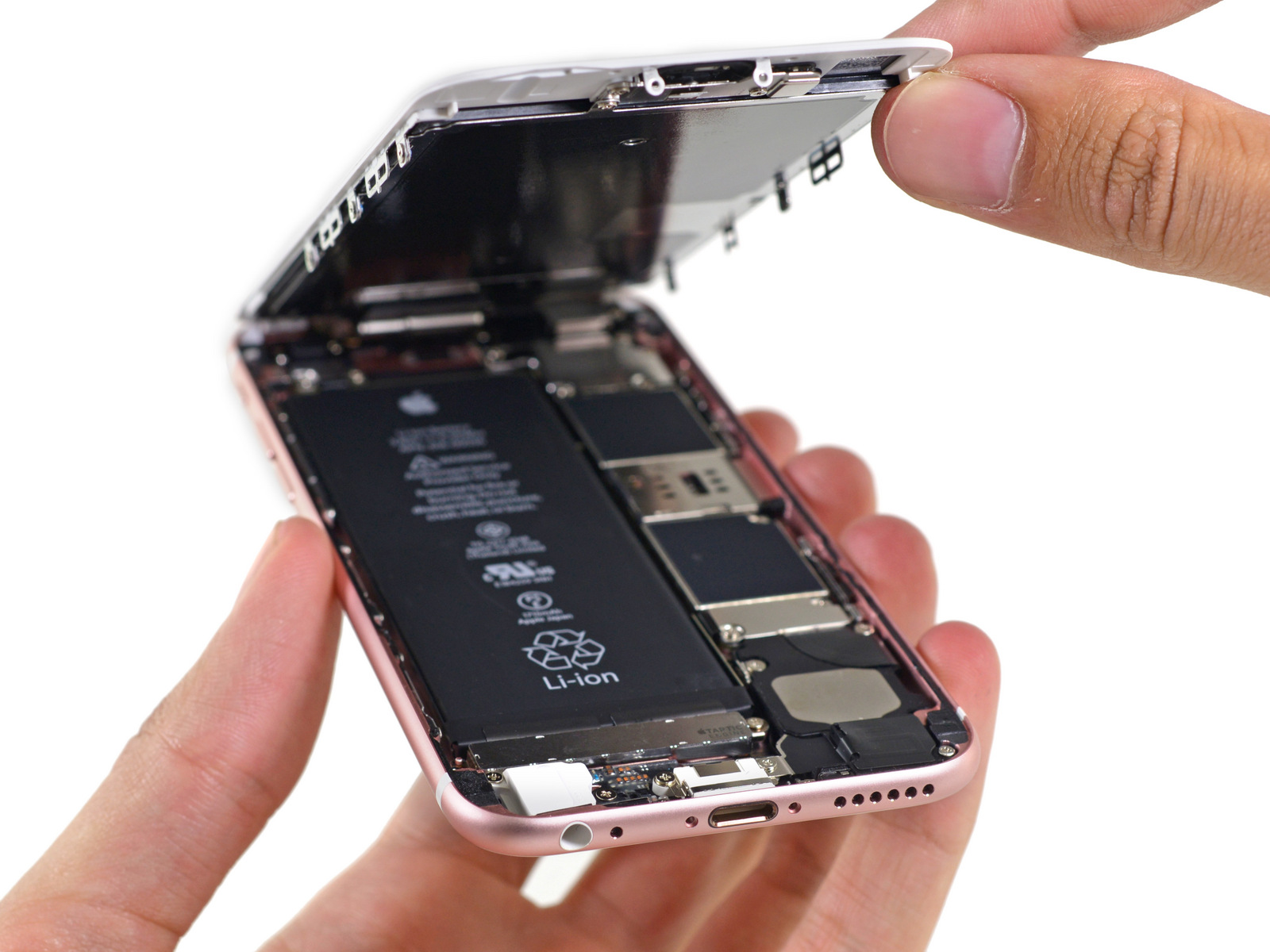 The first teardown iFixIt published was of the iPhone 6s. The video below shows the full process, and you can click here if it doesn’t load. Under a detailed inspection, we can see that the iPhone 6s is a hair larger than the iPhone 6, measuring 0.1 millimeter longer and 0.2 millimeter deeper than its predecessor. The iPhone 6s has also added a bit of weight, coming in at 143 grams compared to the previous generation’s 129 grams.

The Taptic Engine, according to the teardown experts, takes up a large portion of space below the battery, which they believe is why the power cell is slightly smaller. The battery in last year’s iPhone 6 had a capacity of 1,810 mAh, but the iPhone 6s sees just 1,715 mAh of charge. 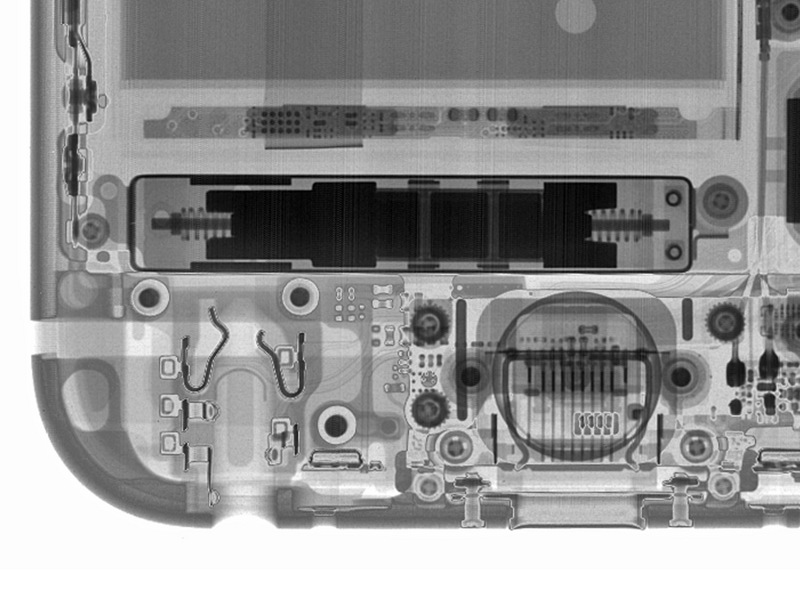 I love watching teardown videos, and I’m sure many of you do, too. While we don’t really recommend servicing your iPhone yourself, it’s good to see that Apple is only using the Pentalobe screws to secure the case; most of the internal fasteners are of the Phillips variety.

What does 4K video from the iPhone 6s look like? 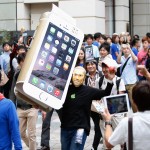 Long lines await the iPhone 6s and iPhone 6s Plus
Nothing found :(
Try something else