You are using an outdated browser. Please upgrade your browser to improve your experience.
iPhotographer
by Jeff Byrnes
September 21, 2015

The latest family of handsets from Apple, the iPhone 6s and iPhone 6s Plus, has not yet been delivered to the public. Nevertheless, Vogue was able to score an early access model in time to use it for New York Fashion Week. According to AppleInsider, iPhone photographer Kevin Lu was assigned the early access iPhone 6s Plus. 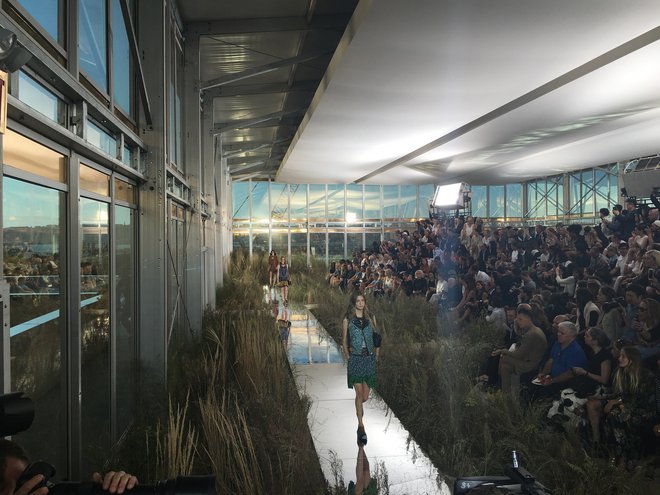 Lu has previously been featured by Apple in its “shot on iPhone 6” promotional campaigns, and was very pleased with the performance of the iPhone 6s Plus. “It’s a lot quicker, so I can get more shots that I want, so I don’t miss much,” he said to Vogue. Lu also loved the 4K video, pointing out that the “quality is absolutely insane on a mobile phone and you can see a lot of detail.” 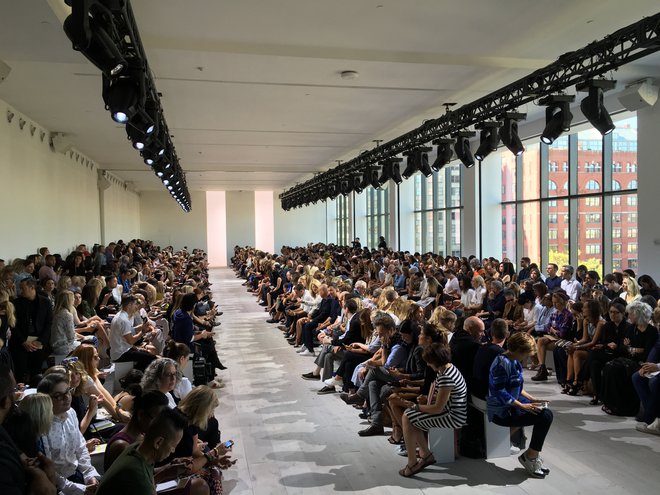 In the past, Apple provided pre-release models of the iPhone 5s to Burberry for the label’s September 2013 fashion show. During Paris Fashion Week in 2014, Cupertino introduced early editions of Apple Watch to a variety of prominent fashion world celebrities. It is clear that Apple is positioning its devices of all shapes and sizes to the fashion industry in a variety of ways, from aesthetic accessories to practical tools. 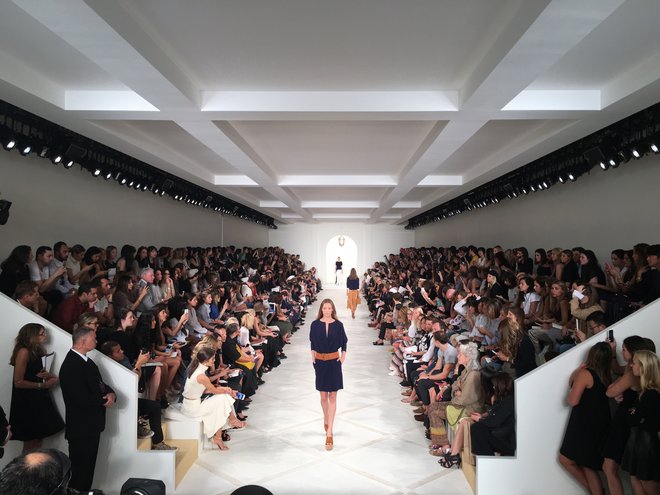 It’s fantastic to see the iPhone 6s camera in action at New York Fashion Week, but I wish there was more of the footage available. I’d love to see the video, for instance. What you see here is what we’ve got, but you can be sure that the new, more powerful camera will see plenty of action in the future. The image quality is astoundingly beautiful and detailed. With 4K video recording, I would expect to see some fantastic independent and even major production videos come to life courtesy of the iPhone 6s and iPhone 6s Plus.

How many iPhone 6s and iPhone 6s Plus units has Apple sold? 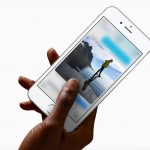