You are using an outdated browser. Please upgrade your browser to improve your experience.
iDevices
by Jeff Byrnes
September 8, 2015

Apple’s big unveiling is happening Wednesday, Sept. 9 at the “Hey Siri, give us a hint” event. To help us get ready for the announcements, 3-D artist Martin Hajek has posted a batch of concept renderings that imagine with that rumored next-generation iPhones and Apple TV will look like. Hajek has even posted a rendering of an iPhone 6c, even though it’s doubtful for that device to make its debut on Wednesday. 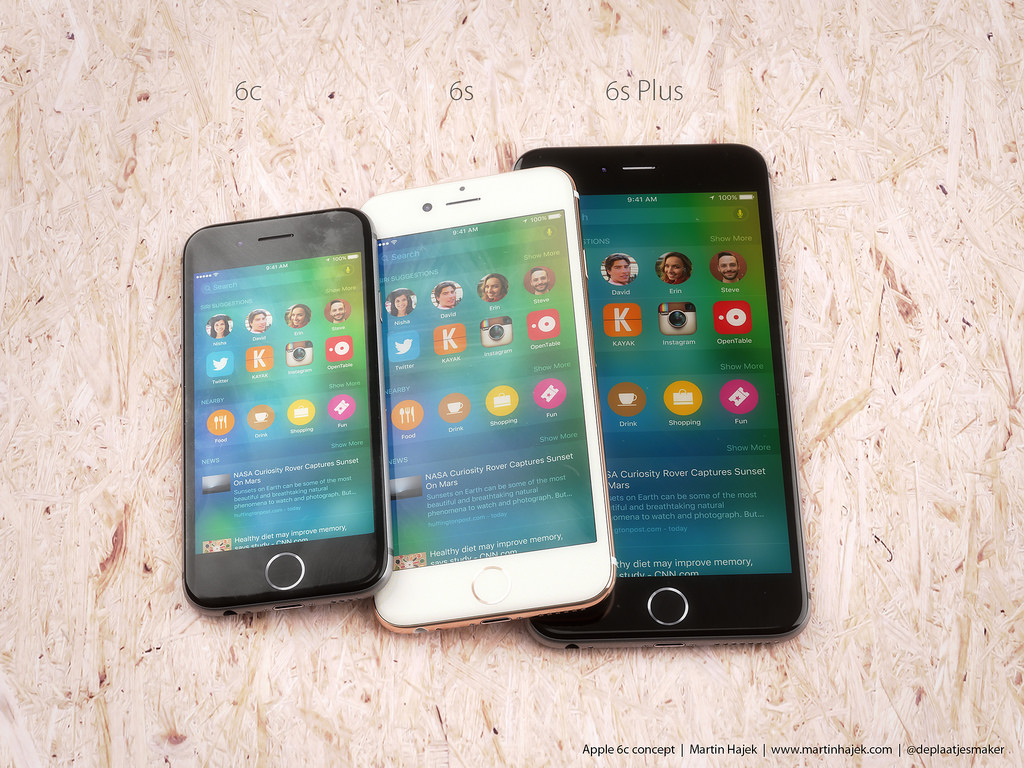 The images depict what Hajek believes the rose gold “iPhone 6s” will look like. He depicts the device with a white faceplate and rose gold bezel and back. The iPhone 6s and iPhone 6s Plus are otherwise indistinguishable from the older generation handset, except for being ever so slightly thicker. The iPhone 6c appears to incorporate Touch ID and have the same overall shape as the iPhone 6, just slightly smaller. 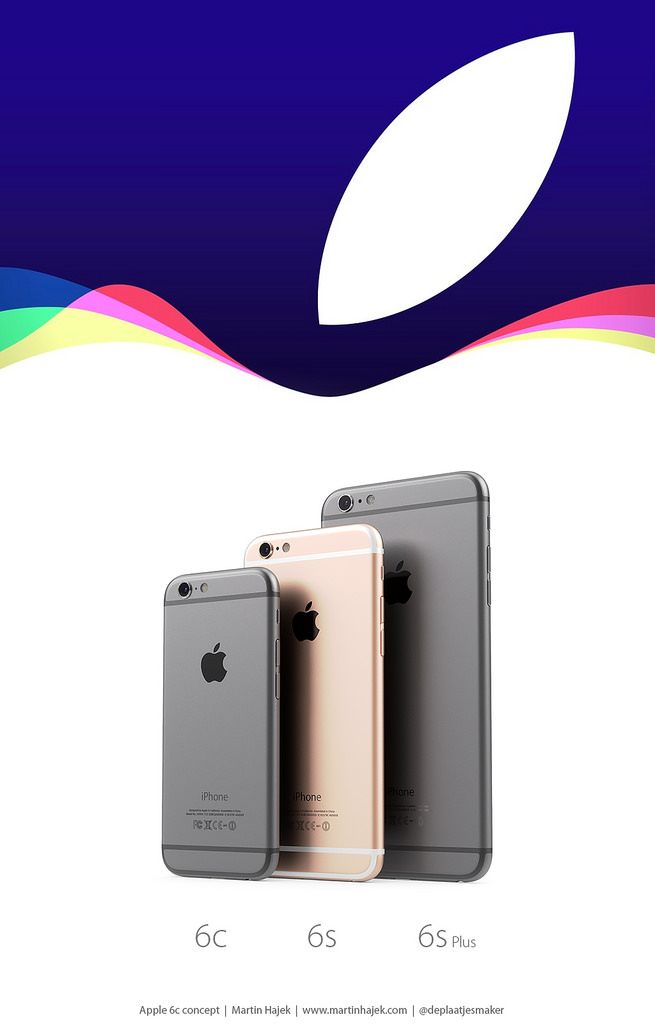 Hajek’s concept rendering of the new Apple TV are quite interesting and gorgeous. The device appears smaller than the current Apple TV, contrary to popular belief that the new iteration of the set top box will be slightly larger. 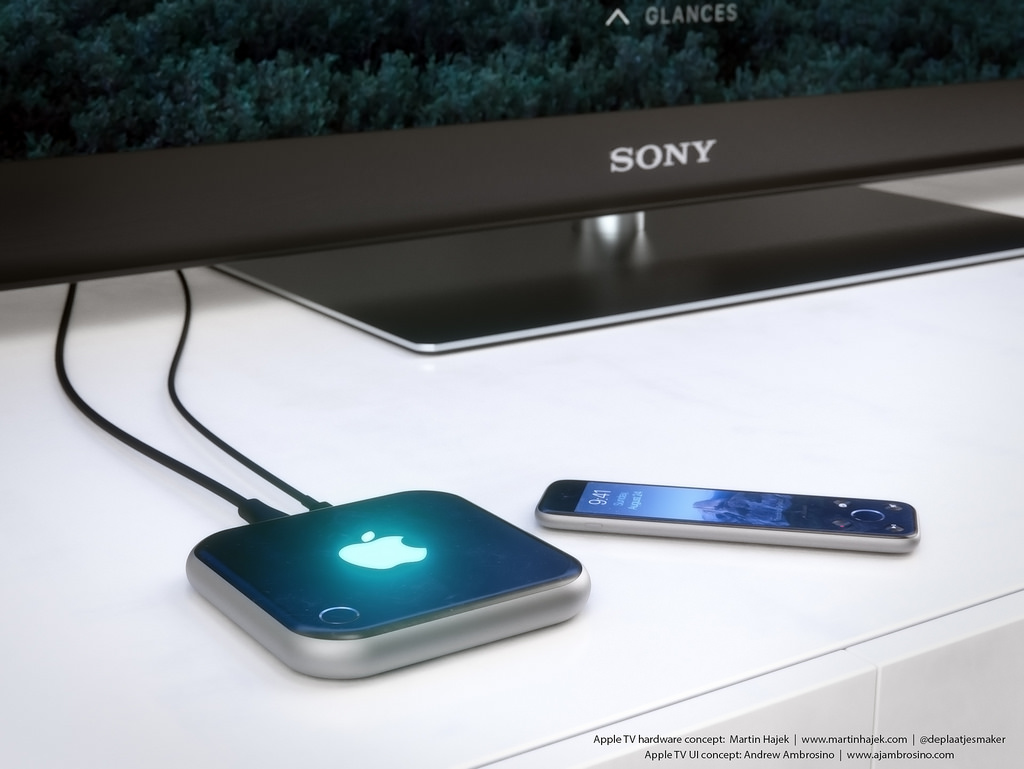 The remote features a touch screen on one side, and a revamped version of the older accessory’s buttons on the other. 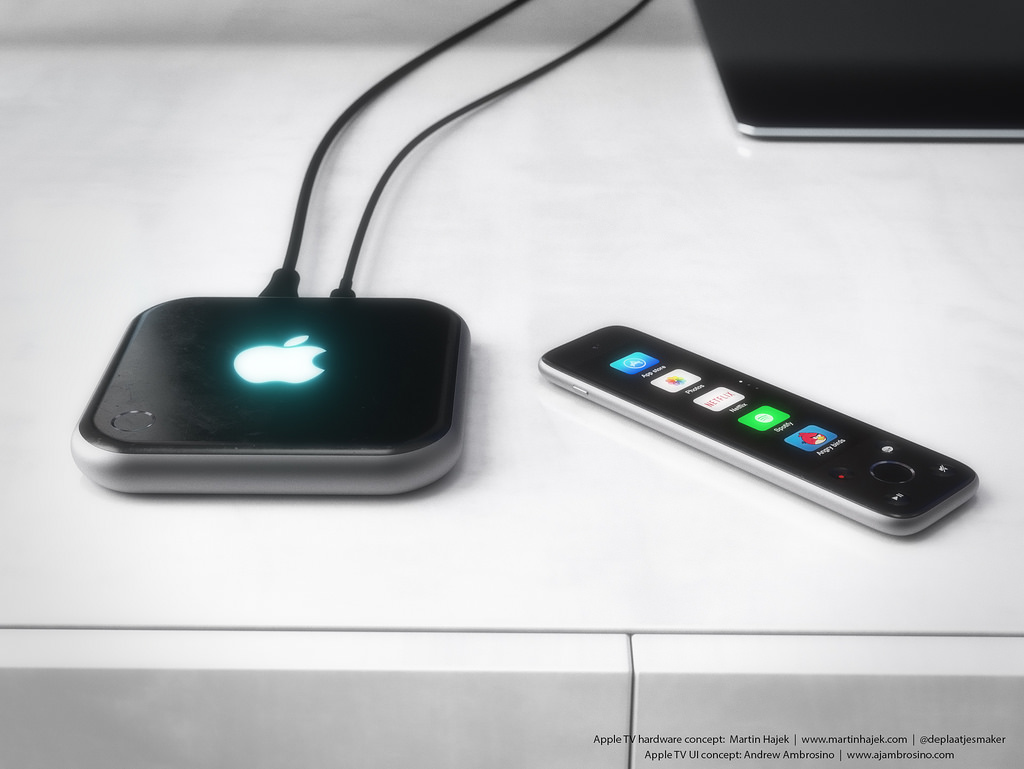 Hajek has collaborated with Andrew Ambrosino, who developed a concept drawing for the user interface that the new Apple TV remote might utilize. 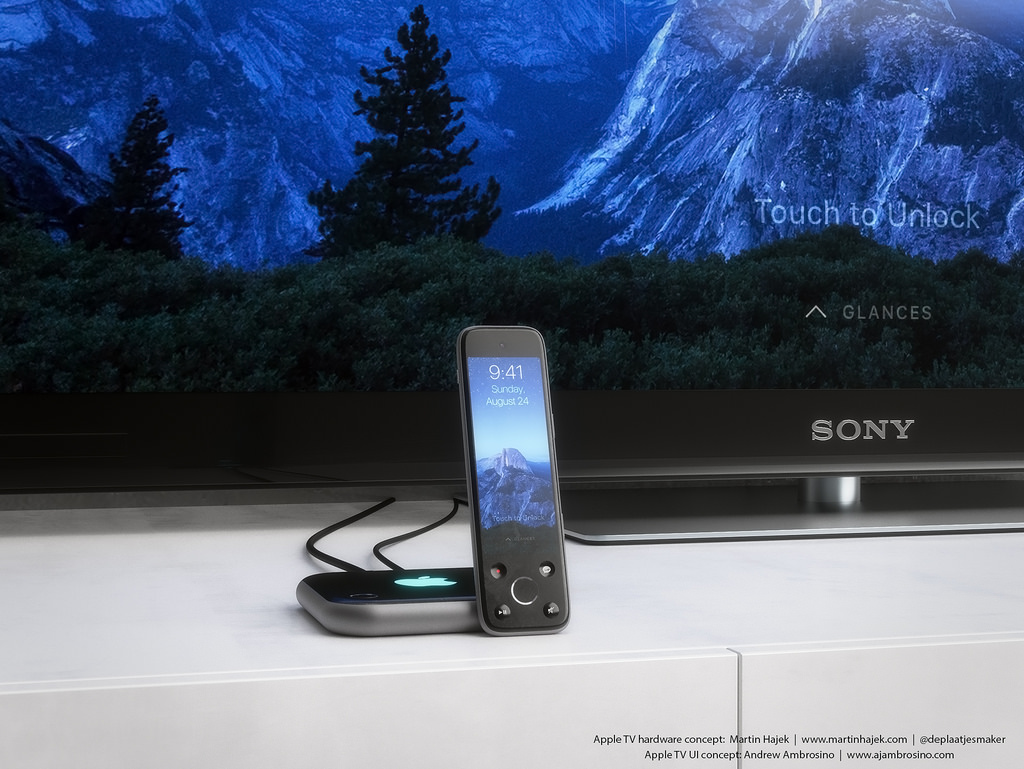 We’ll see how closely Hajek’s concept drawings are to the real thing on Sept. 9. Be sure to stay tuned to AppAdvice, where we will be providing updates regarding the media event said to include new iPhones, a new Apple TV, news about Apple Watch, and the long-rumored 12.9-inch “iPad Pro.” 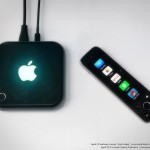 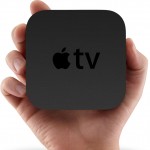 JP Morgan: Revamped TV could add 3.3 percent to Apple's 2016 earnings
Nothing found :(
Try something else