You are using an outdated browser. Please upgrade your browser to improve your experience.
Pocket Gaming
by Jeff Byrnes
September 30, 2015

The developers of Crossy Road are at it again, taking on another arcade classic and trying to make it fresh and unique. This time, their target is Galaga, and the game is Shooty Skies, available for free on the App Store. In Shooty Skies, you need to shoot, dodge, duck, goose, and weave your way past endless arcade game enemies along with other characters. 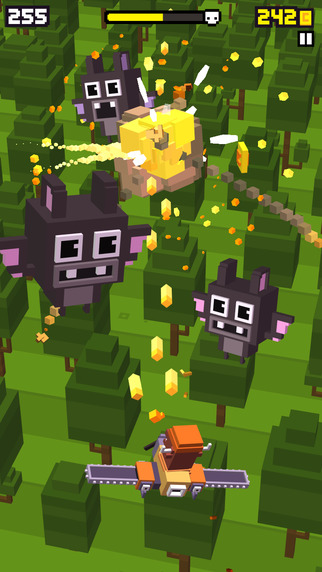 I’m not talking about the characters themselves. Instead, some of the enemies you have to battle are actual arcade games, shooting out joysticks at you, which might not be totally recognizable to some of the younger crowd. Other bad guys include boom boxes, laptop computers, and more. 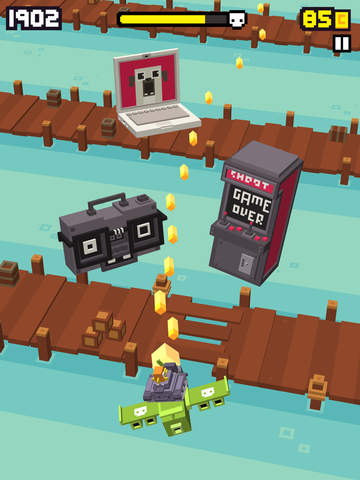 Powering up your plane

You can unlock special weapons by spending coins, which you earn and can buy through in-app purchase. You also have control over a rather unique special ability: if you have the nerves to stop shooting and moving long enough, you charge up an extra powerful attack that lasts a few seconds after you put your finger back on the screen. 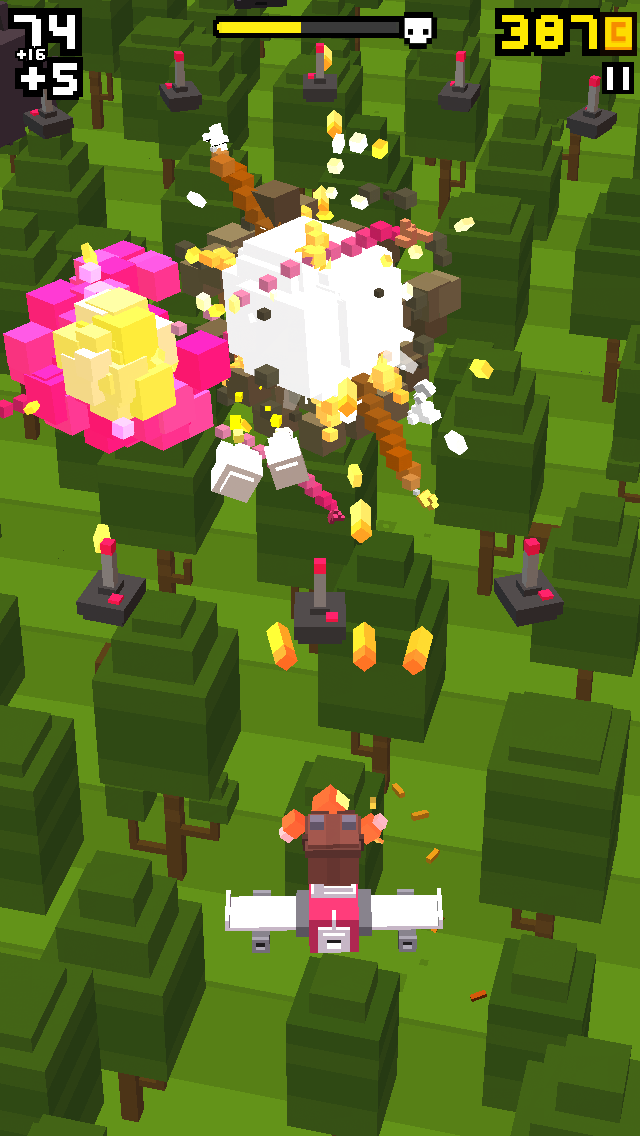 The only problem is the controls

My only beef is the same as it is with most games of this variety. When you have your finger on the screen, it can often obscure the enemies surrounding you. If you have small fingers, this won’t be much of an issue, but it’s still worth mentioning. Even with my large fingers, though, I found that bad guys snuck up behind me only a very few times, because your foes are large enough on the screen to pretty easily see them coming. Getting out of their path is another story altogether, and has nothing to do with how big your fingers are. 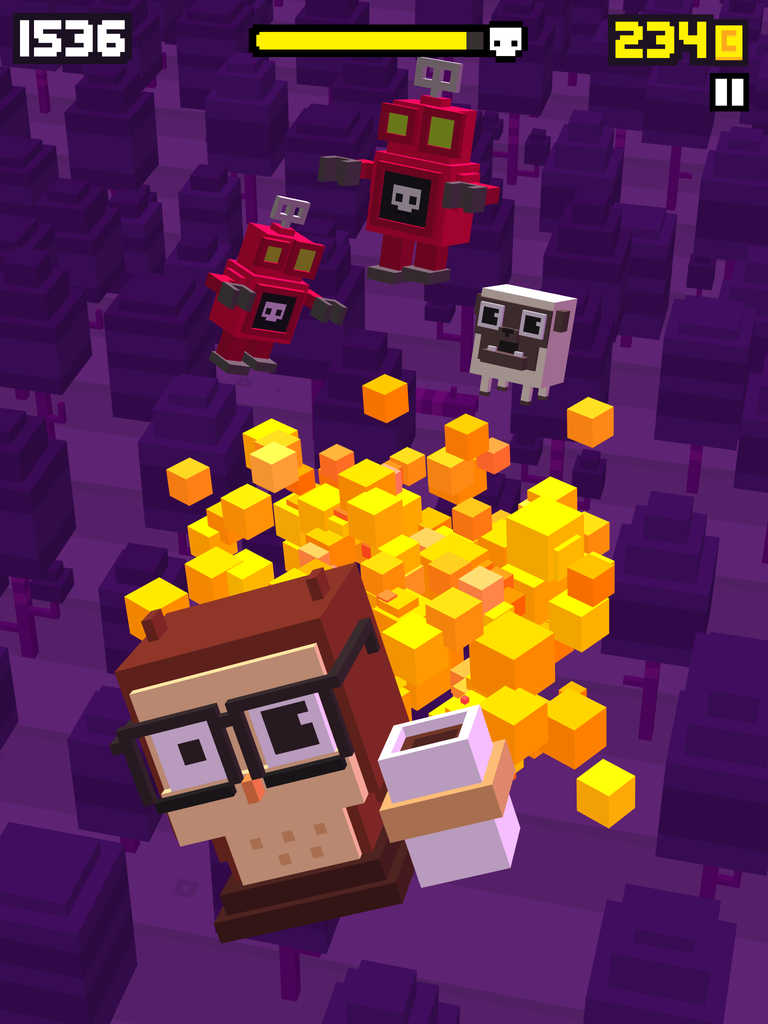 How can you take to the skies?

Shooty Skies is designed for the iPhone, iPad, and iPod touch, and it’s available for free on the App Store. The game requires iOS 8.1 or later, and it does include in-app purchases to buy weapons, coins, and continue your games. There aren’t any ads in the game, though. Check out the action below, or click here if the video fails to load. 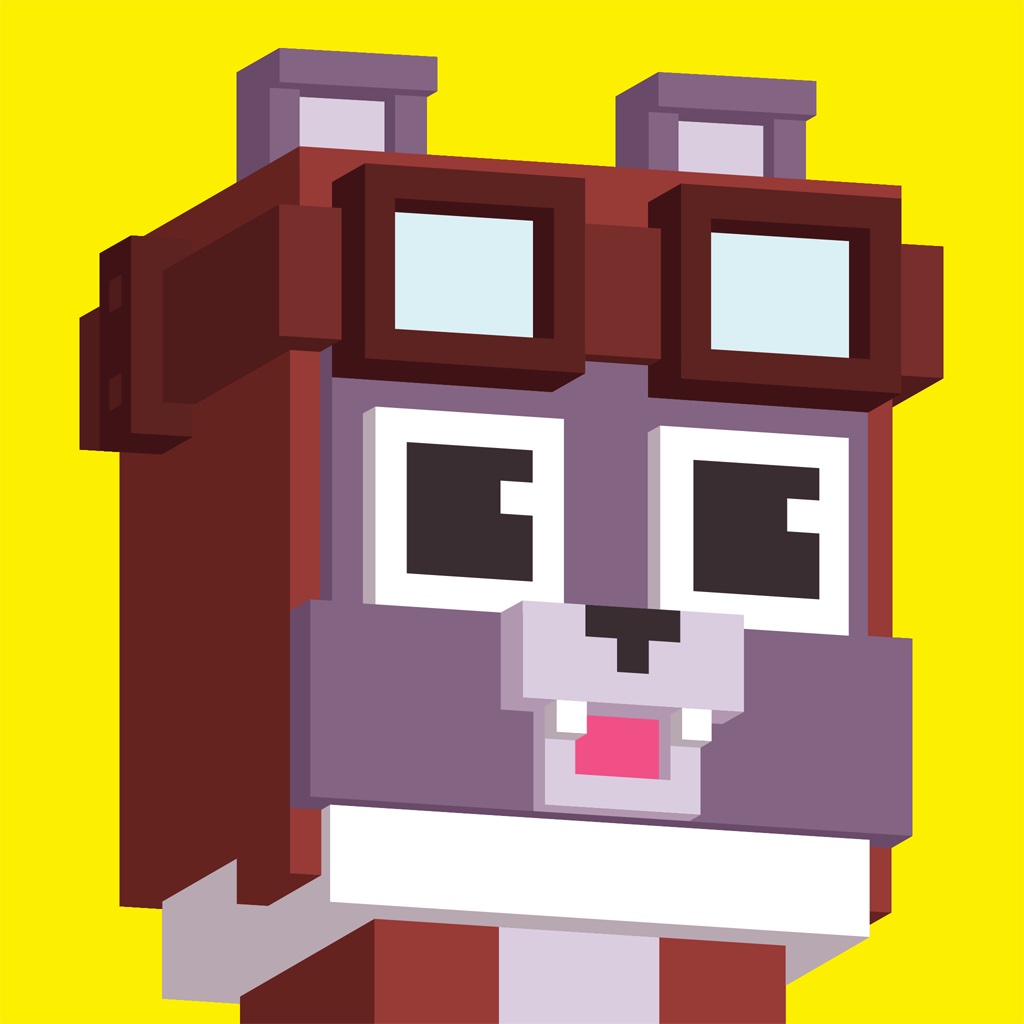 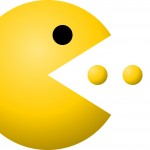 Get your Pac-Man fun on in latest Crossy Road update 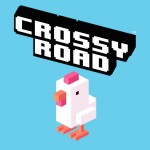 Hop on over to Crossy Road's new official online store
Nothing found :(
Try something else