With all of its security fixes, new features, and bug squishing, it seems that iOS 9 and iOS 9.0.1 are not completely free of glitches. Or rather, the operating system’s interaction with the new iPhone 6s and iPhone 6s hardware might be affected by a serious API malfunction. In fact, a fairly major bug seems to be affecting some apps tapping into the compass and gyroscope data on the iPhone 6s and iPhone 6s Plus. According to an article on iDownloadBlog, the problem is limited to those handsets only and does not affect older versions of the iPhone.

Developer Fifth Star labs, makers of the Sky Guide stargazing app, confirmed with AppleInsider that the bug exists and does not extend to older hardware. Fifth Star Labs reports that, “iPhone 6s and 6s Plus users are reporting problems with the way the Sky Guide compass is functioning.”

Normally, with Sky Guide and similar apps, you point your iPhone towards the sky to see an onscreen view of the stars, planets, constellations, and more in the direction you are facing. On iPhone 6s and iPhone 6s Plus devices running iOS 9 and even iOS 9.0.1, however, the map drifts uncontrollably, rendering the feature largely useless.

Other apps tapping into the compass and gyroscope data also seem to be affected, including augmented reality apps, but the problem does not affect Apple’s own Maps app. This is would suggest a faulty iOS API, perhaps.

Why would this only affect the newer handsets? The gyroscope and accelerometer hardware are the same in the iPhone 6s and iPhone 6s Plus as in last year’s lineup, but the on-board sensors are calibrated and controlled by the motion co-processor. This functionality is now handled by a new M9 motion chip embedded into the main A9 processor, instead of being a standalone microchip as in previous versions of iOS devices.

In 2013, Apple experienced similar faulty readings from the iPhone 5s under iOS 7. AppleInsider points out the perils in these finicky components:

Extremely sensitive components like those employed in iPhone are notoriously difficult to integrate due to wide ranging hardware variance and bias specifications that differ by type and manufacturer. A seemingly minor discrepancy might result in pronounced deviations for apps tapping into iPhone’s data feed.

Apple has not yet commented on this inconsistency, but I hope they do relatively soon. While developers like Fifth Star Labs are working on their own software fixes for the bug, it would be far better if Apple were to release a solution that is easily implemented by way of a single operating system release rather than potentially dozens of application updates. 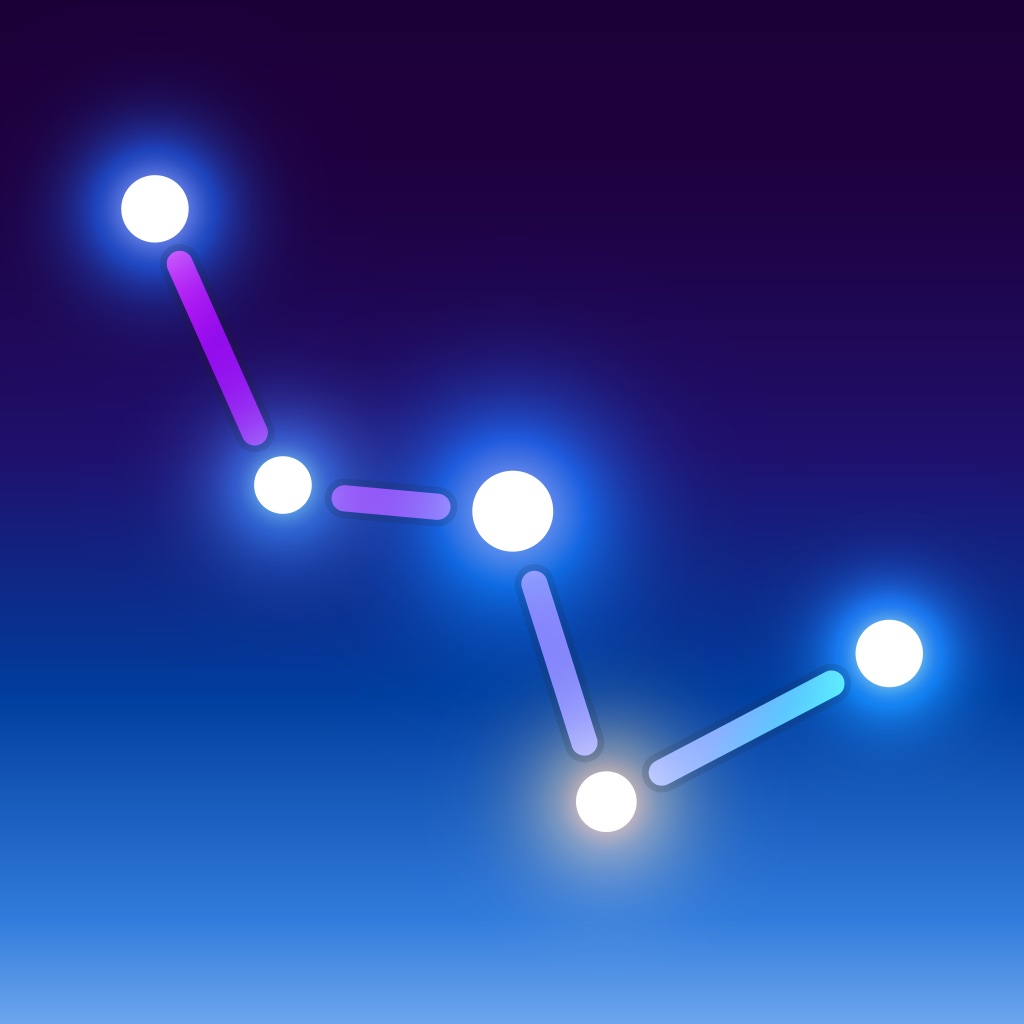 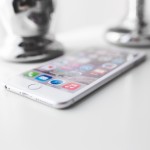 Behind the record iPhone 6s and iPhone 6s numbers
Nothing found :(
Try something else