You are using an outdated browser. Please upgrade your browser to improve your experience.
iDevices
by Jeff Byrnes
October 2, 2015

There is a display glitch in Wallet and some other apps, according to 9to5Mac and the Apple Support forums. This bug results in users getting a permanently zoomed-in view after they’ve restored an iPhone 6s or iPhone 6s Plus from an iPhone 5, iPhone 5s, or iPhone 5c. Apple’s solution so far? Set the device up as a new one, losing any data you might have had in your backup.

Reportedly, the issue is resolved in iOS 9.1 beta 3, but there’s another workaround. Apple isn’t suggesting it, but the process has been reported to work. You might not like it, though. If you go to Settings > Display & Brightness > Display Zoom and set your view to Zoomed, you can go into Wallet and it will appear normal. Once you’ve taken care of adding your card or whatever you wanted to do in Wallet, you can switch the zoom feature off. 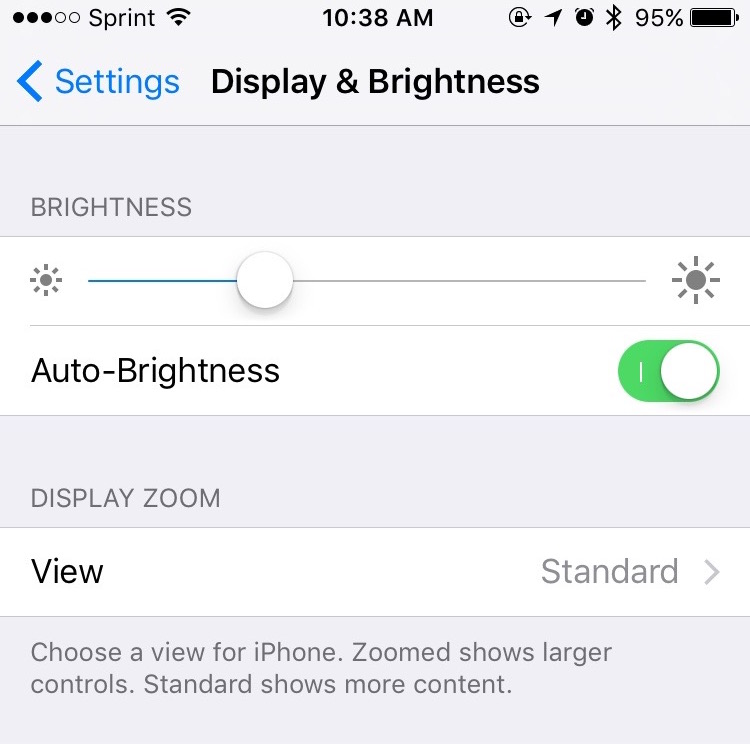 Another user reports that if you double-tap the Home button from the Lock screen to access Wallet, the display shows up normally and will allow you use your cards. There doesn’t seem to be any way to add or delete cards from this screen, though. You also have to be very fast in doing this, or use your fingernail, because of how quickly Touch ID will unlock the screen.

This is an unfortunate bug, and one that should have been eradicated before iOS 9 and the iPhone 6s ever reached users. One user on the Apple Support forums believes that “Steve would have had heads rolling for crap like this by now,” and says that Apple’s quality control on usability issues is “just getting dismal.”

I think I have to agree with him. It seems only natural that consumers would upgrade from an iPhone 5s or iPhone 5c to the latest generation of handsets. Why wasn’t this particular view tested long ago? 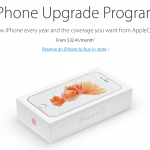 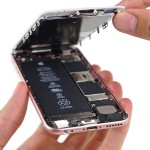 Do iPhone 6s and iPhone 6s Plus cost breakdowns tell all?
Nothing found :(
Try something else