You are using an outdated browser. Please upgrade your browser to improve your experience.
Pocket Gaming
by Jeff Byrnes
October 15, 2015

If you’re a fan of missile defense games, but find the same old routine of shooting down the aliens before they reach ground has gotten a bit trite, then you are with me in thinking the genre needs to be switched up a bit and made more interesting. Game Cooks SAL have done that with PolyBlast, a new arrival on the App Store.

The first thing that struck me about PolyBlast was how well you needed to plan your shots. You only get a limited number of shots, eight for some levels but even fewer for others. This means you have to time your shots perfectly, which isn’t always an easy thing to do because of how the obstacles move around. Complicating the matter is the fact that you can only shoot straight up, not at any other angles. 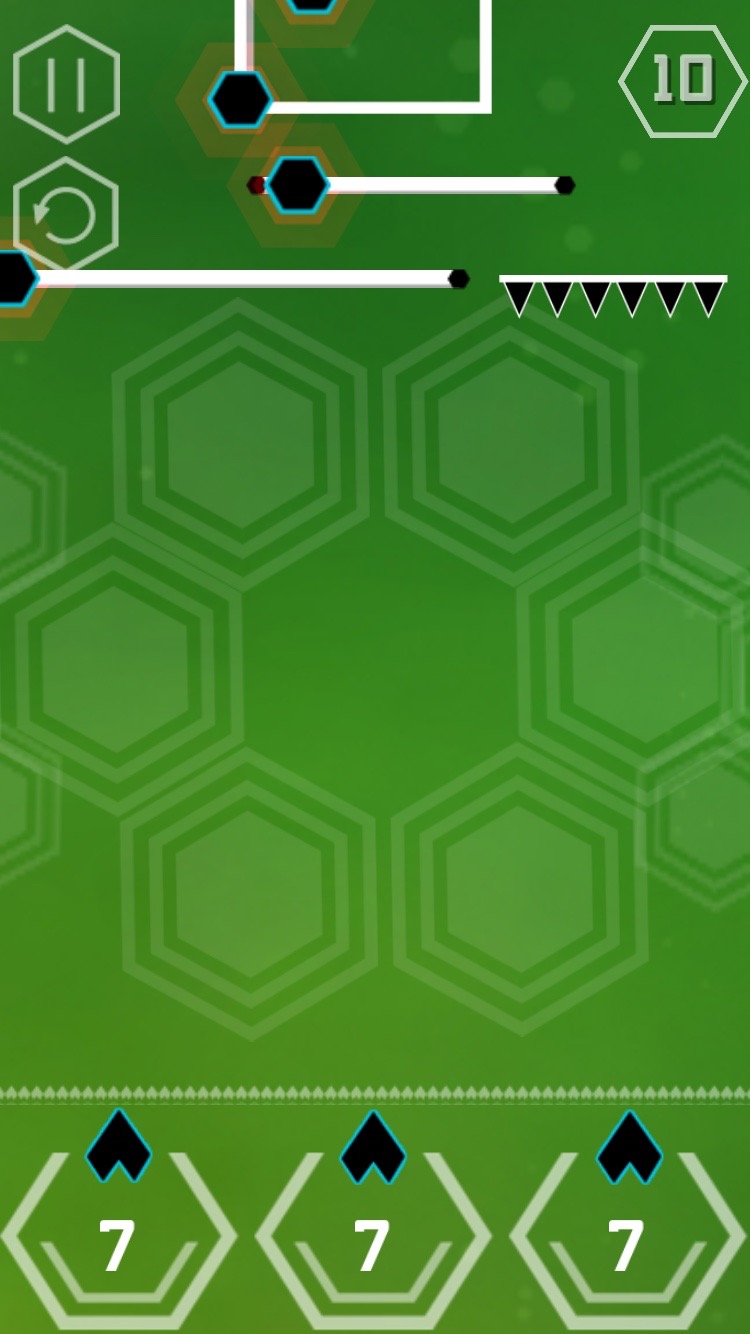 Sliding, spinning, and protected by spikes

The most frustrating obstacle to come at you are the spikes. These take between three and six shots to eliminate, using up all of your ammunition for that particular tower quite quickly. It’s definitely a challenge. Then you get the obstacles constantly moving along their paths. Some of the obstacles even have walls rotating around them, making your precision even more important. 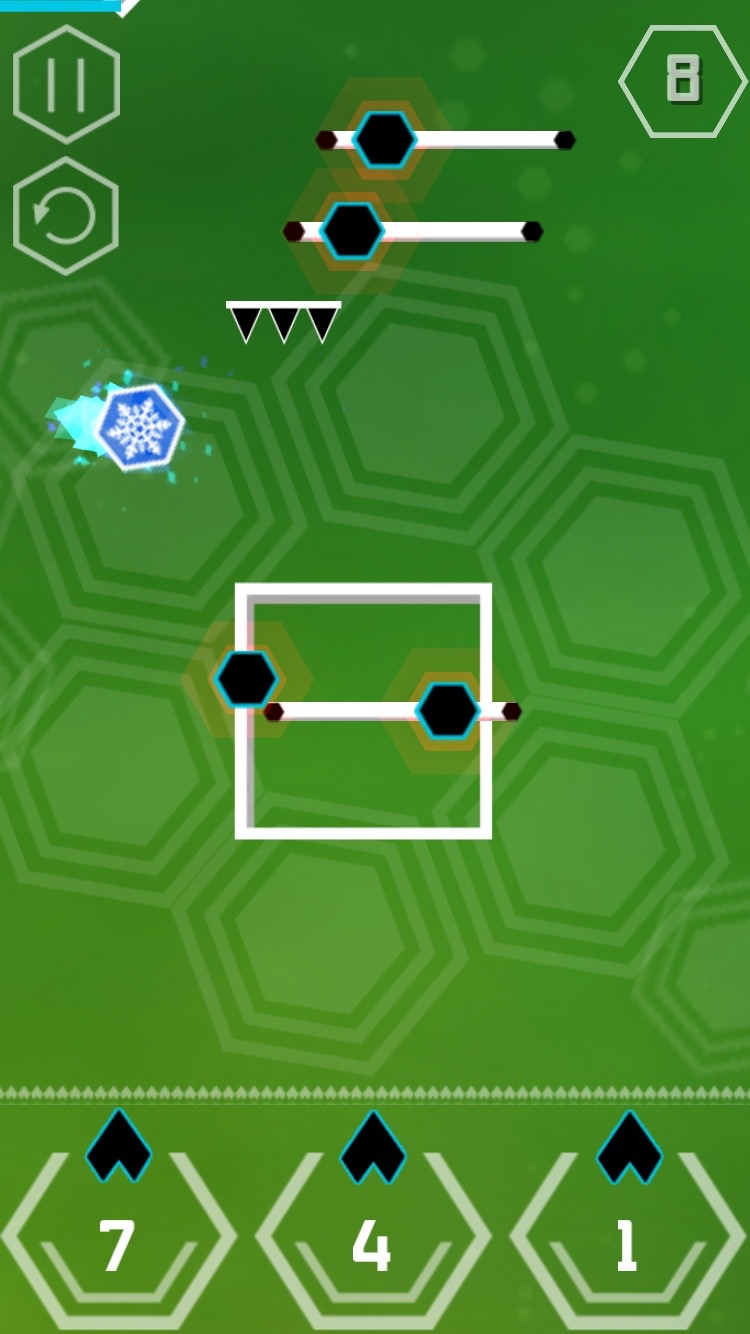 For an additional challenge, PolyBlast offers a multiplayer mode. You can take on an opponent on the same device, tapping to shoot all of your opponent’s missile towers before they can shoot yours. 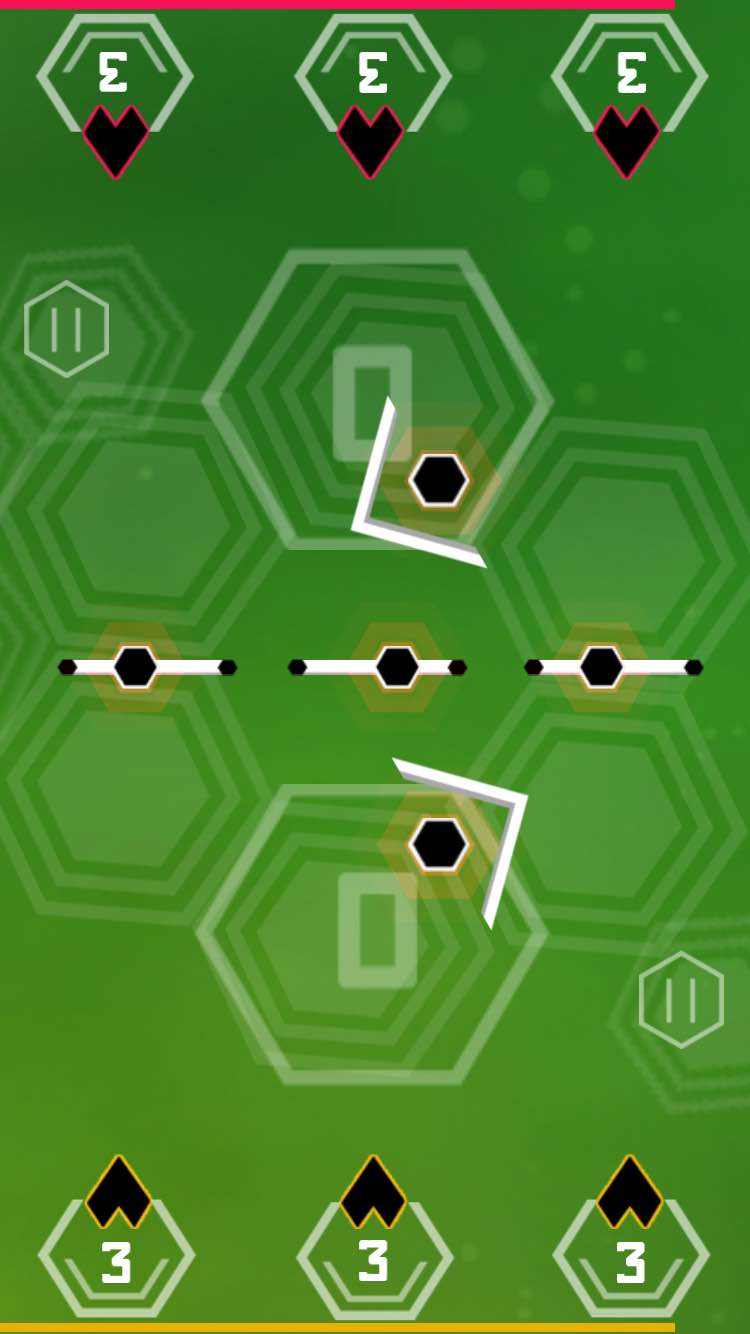 Getting into the action

PolyBlast is designed for iPhone, iPad, and iPod touch, and is available for free on the App Store. There are advertisements in the game, but it does use an in-app purchase of $0.99 to remove them and unlock four new worlds. The game requires just iOS 5.1.1 or later, so it should play well even on older devices. Check out the action in the video below. As always, just click here if it fails to load. 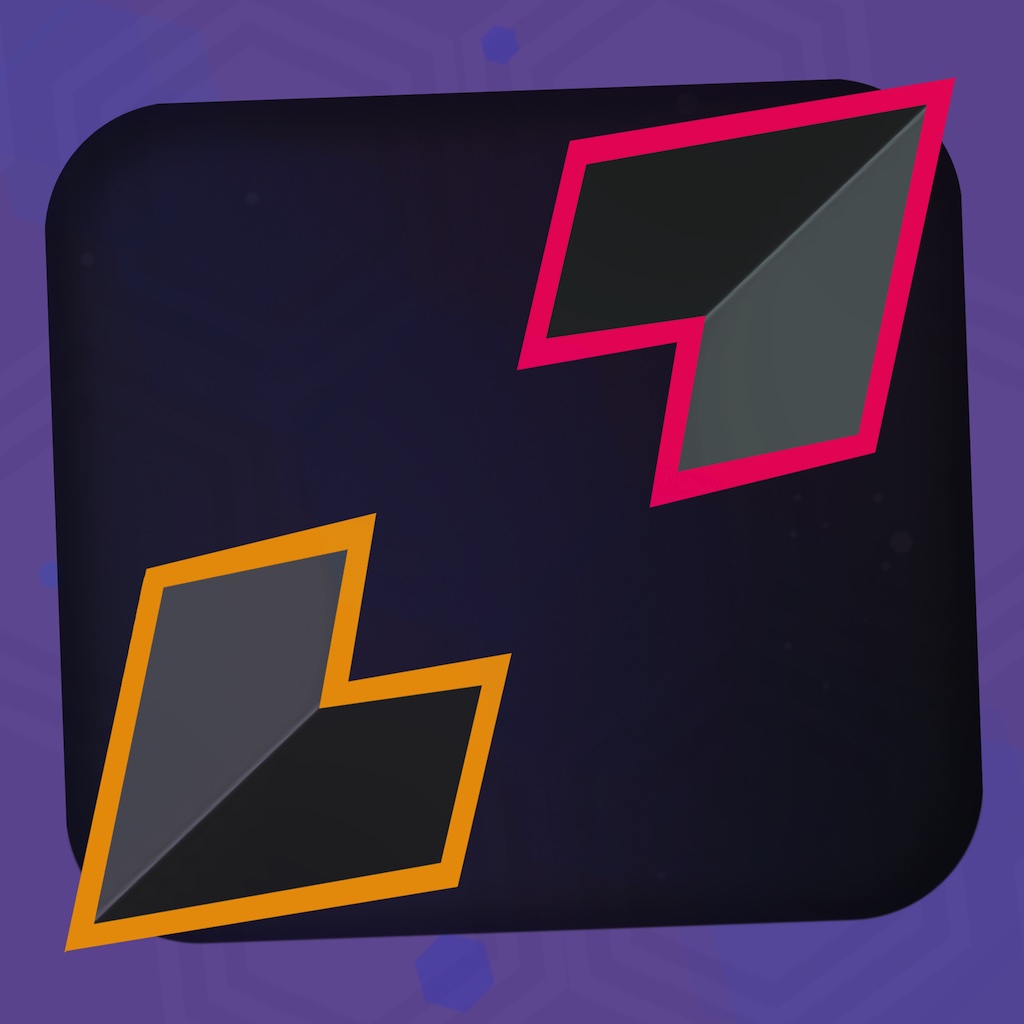 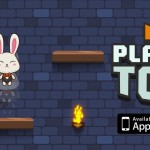 Put your timing and patience to the test in Platform Tower