You are using an outdated browser. Please upgrade your browser to improve your experience.
Accessories
by Bryan M. Wolfe
October 21, 2015

As an Apple fan, your virtual wallet probably feels a little bit lighter these days. As it always does at this time of year, Cupertino has announced or introduced many new or updated products. For the first time in recent memory, however, these products have come with much larger price tags. Which ones are worth it? It’s time to find out. 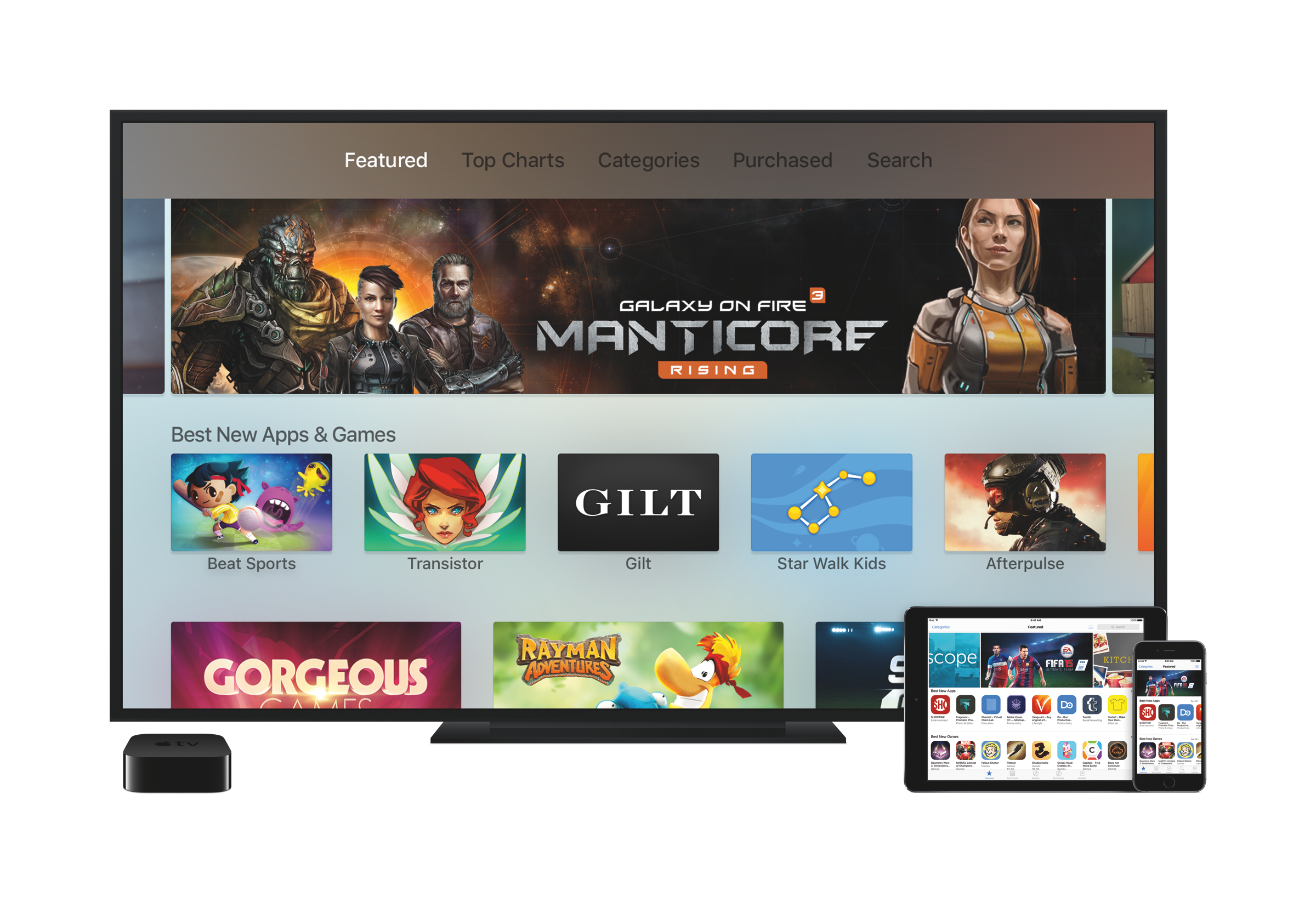 So maybe the price hike is justified. Or maybe not.

The video streaming service isn’t going to be free. When it likely launches in early 2016, the service will probably cost around $50 per month. Additionally, not every video app found in the iOS App Store is going to be available on the Apple TV. Chief among them is the Amazon Video app, which is essential for anyone with an Amazon Prime membership.

Speaking of Amazon, its next-generation streaming video player, the Fire TV, is priced at $99. The new Roku 4 is also less expensive than the new Apple TV, priced at $129.99. And remember: both of these players are 4K compatible, unlike the Apple TV.

Is the price hike for the fourth-generation Apple TV worth it? If you’re tied entirely to the Apple ecosystem, yes. If you use other services such as Amazon Prime, probably not. The Apple TV’s game component might be a strong selling point. Until we see its game library, however, the jury is still out.

Earlier this month, Apple introduced three new Mac accessories: the Magic Mouse 2, Magic Trackpad 2, and a Magic Keyboard. Each is priced higher than previous models — some more than others.

The new Magic Mouse is available for $79, versus $69 for the older model. Like other current-generation Apple Magic products, the Magic Mouse 2 ditches the use of traditional batteries and is completely rechargeable. This 15 percent price hike is worth it.

The $99 Magic Keyboard replaces the $69 Apple Keyboard. This 43 percent price hike lets you ditch the AA batteries and comes with a slight redesign. Worth it? Probably not. Wait until you buy a new iMac to get your hands on one.

Of the new Mac accessories, the Magic Trackpad 2 comes with the most changes. Besides being rechargeable, the device brings Force Touch to the desktop for the first time. The Magic Trackpad 2 also features a new edge-to-edge glass surface area that is nearly 30 percent larger than the previous model.

Is it worth it? Design-wise, the Magic Trackpad 2 is a fantastic device. Some might call it beautiful. Despite this, we don’t think the price hike is justified. Force Touch doesn’t do all that much on a Mac, at least for now. The extra real estate? Very nice, but again, not worth it.

As you can see, we’re not high on most of Apple’s recent price hikes. Only the $10 increase for the Magic Mouse 2 seems worth it, although we have high hopes for the next Apple TV. Our advice: Instead of buying a Magic Keyboard and Magic TrackPad 2, save your money to put towards a new iPad Pro, which launches in November. 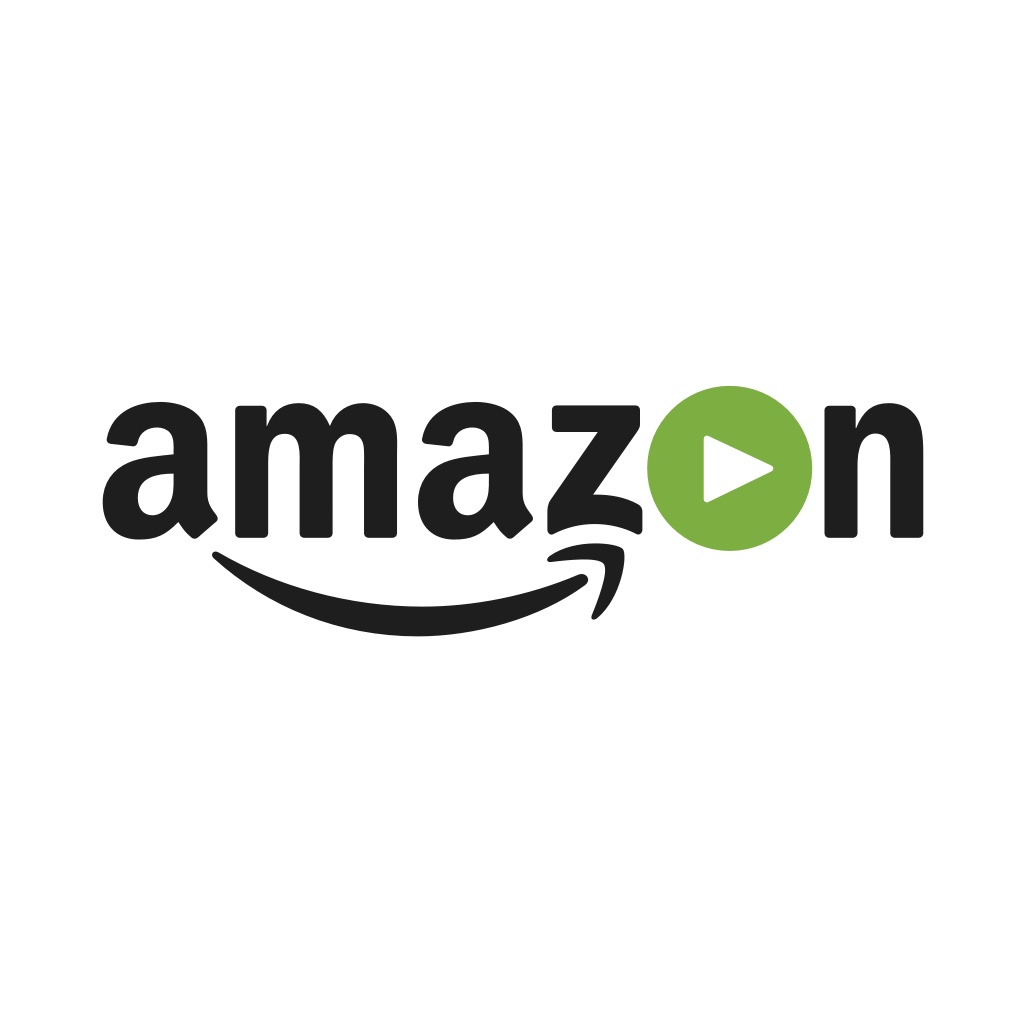 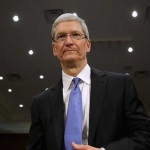 Apple speaks out against cybersecurity bill 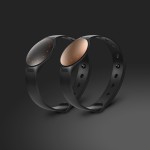 Misfit unveils the Shine 2, a fitness tracker with a powerful twist
Nothing found :(
Try something else