You are using an outdated browser. Please upgrade your browser to improve your experience.
Pocket Gaming
by Sandy Stachowiak
October 27, 2015

To help you celebrate the scariest night of the year, Netmarble Games has some terrific Halloween updates to two of their popular games. QuickBoy, the side-scrolling runner, and Seven Knights, the turn-based, role-playing combat game, are both offering fun events, new items, and cool rewards for the holiday.

Save the world from zombies as you play Tommy Hawk the delivery boy in this adventure running game. From Oct. 27 through Nov. 5 you can enjoy different costumes to dress up your main characters along with the following: 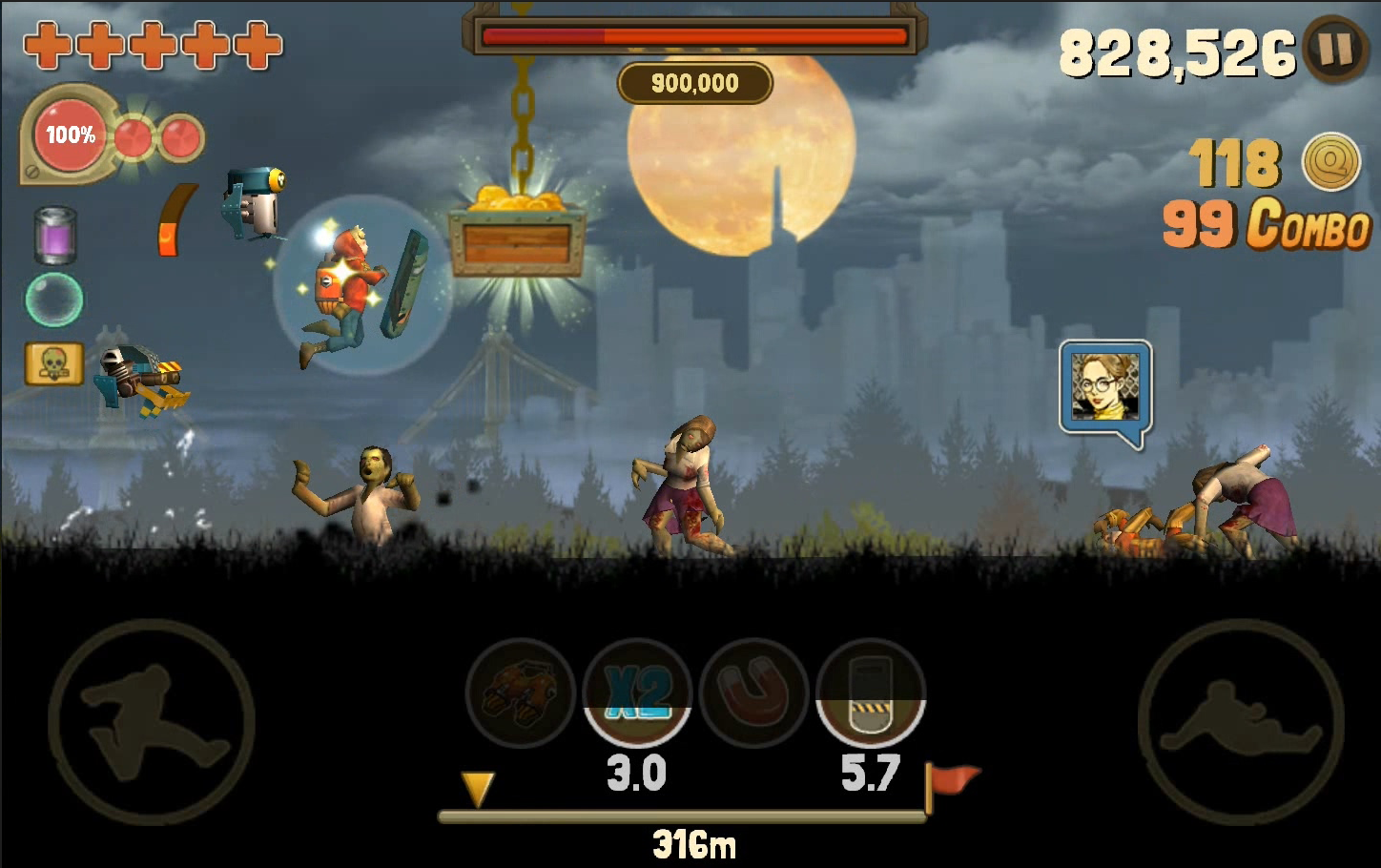 Collect 230 different heroes as you fight through battles with a customized team in this 3-D, role-playing adventure game. From Oct. 22 through Nov. 4 you can choose from 11 costumes like the vampire, black swan, or corpse bride.

You can also reap some great new rewards. Clear the Adventure Mode to earn pumpkins or the Battle Arena, Castle Rush, or Celestial Tower to earn candy. Both can be used for six-star weapons, armor, or hero tickets. 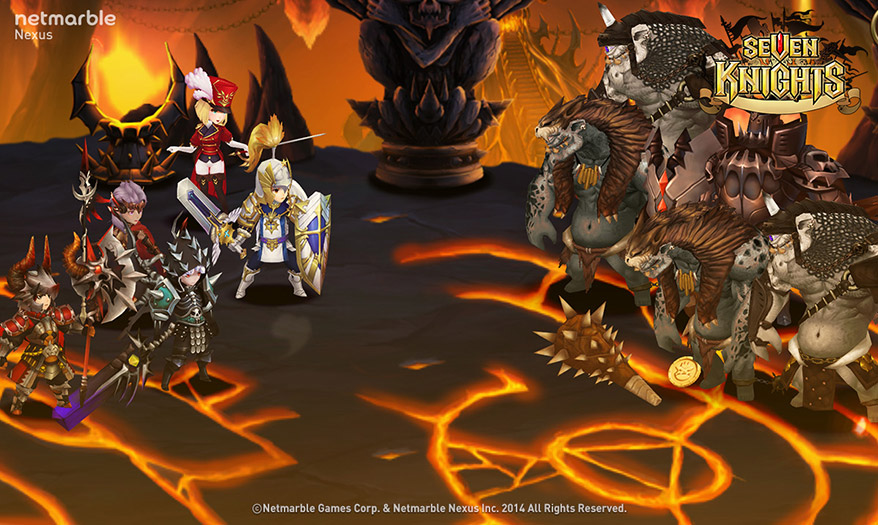 The clock is ticking

Remember, all items for both QuickBoy and Seven Knights are only available for a short time. So, get in the Halloween spirit, make sure you have downloaded the updates, and get your tricks and treats before time runs out.

QuickBoy and Seven Knights are each universal and available for free on the App Store with in-app purchases.

In other game news, Buy some land in Paper Town and draw up a little fun or Stomp out monsters instead of moles in Whack Magic. 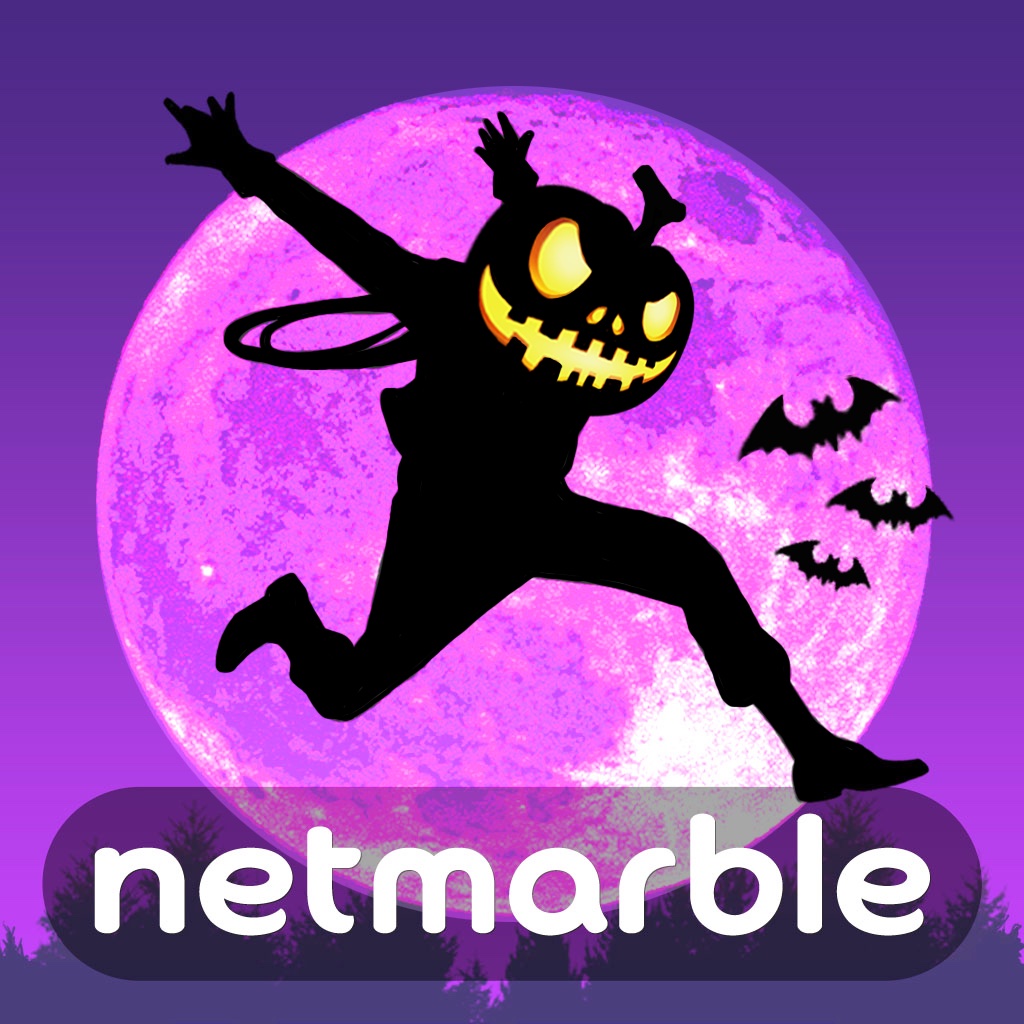 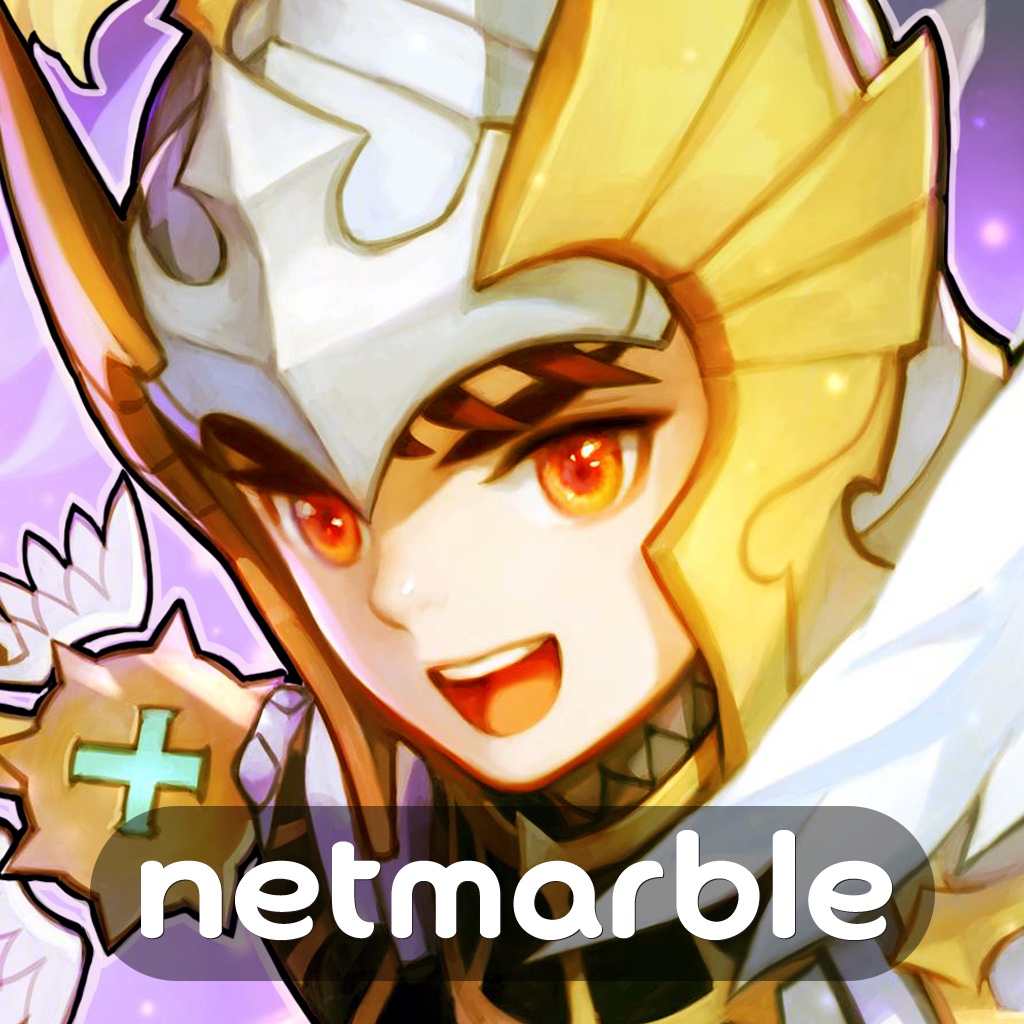 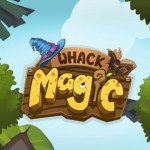 Stomp out monsters instead of moles in Whack Magic 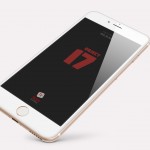 It’s up to you to help a stranger escape in Object 17
Nothing found :(
Try something else