You are using an outdated browser. Please upgrade your browser to improve your experience.
Pocket Gaming
by Jeff Byrnes
October 13, 2015

On Dec. 18, we get “Star Wars: Episode VII – The Force Awakens” in movie theaters. Unless you’ve been hiding under a rock and haven’t gone to any stores at all recently, you already know about the merchandizing blitz that’s begun. To go along with the focus on all things Star Wars, EA Games has soft launched a new game in the franchise in Australia. Called Star Wars: Galaxy of Heroes, it looks to be a role playing game with some fantastic graphics. 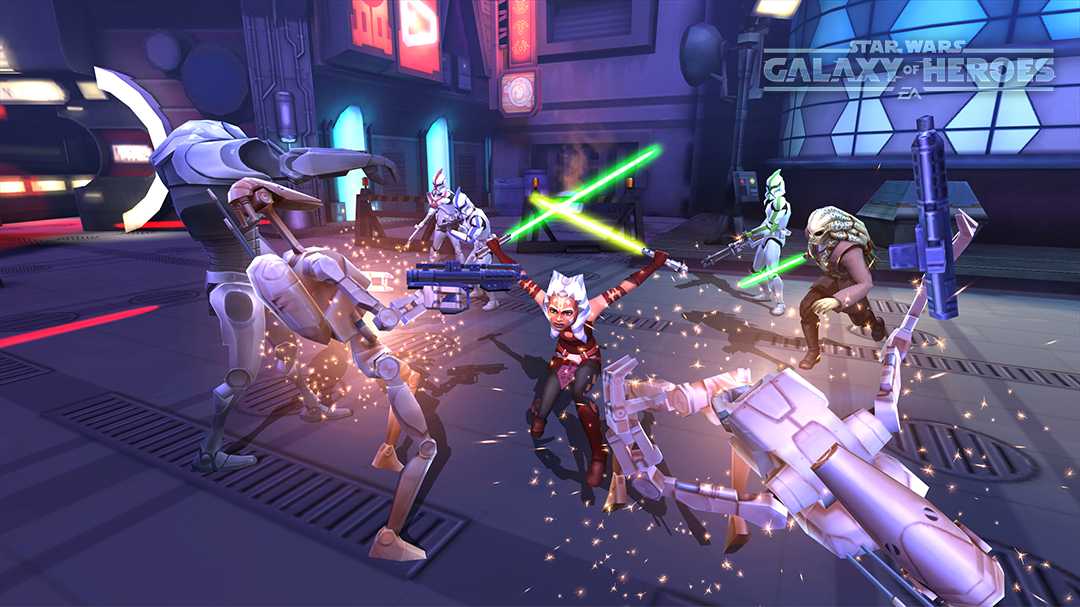 One of TouchArcade’s forum members has pointed out some rough edges around the game. He says it “doesn’t feel very finished yet,” and points out that there are “no fast forward options either so combat seems long.” The game has just soft launched in Australia, so we can probably expect it to be much more refined when it arrives in the United States and other App Store markets. 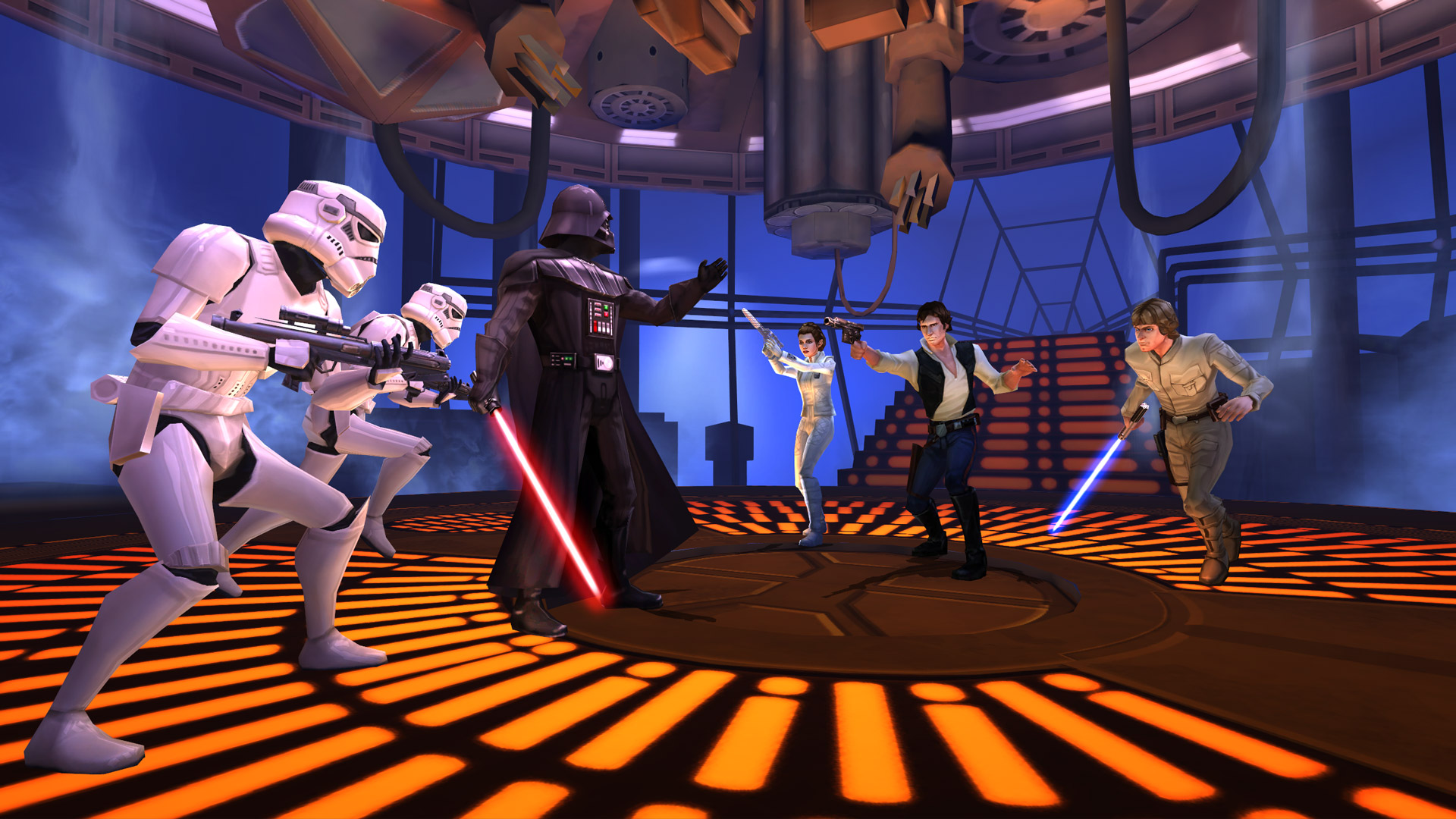 The game apparently features a vast number of characters to unlock and play with, and runs along the lines of Heroes and Titans or Dragon Soul. You collect your characters, form them into squads, and upgrade them through training and gaining items. Gameplay does look a bit slow, but the graphics are very good and the music is fitting. EA Games has released a trailer for the game, which you can see below. Just click this link if the video doesn’t load.

If the trailer isn’t enough for you, check out more of the game in action below, and click here if the video fails to load. 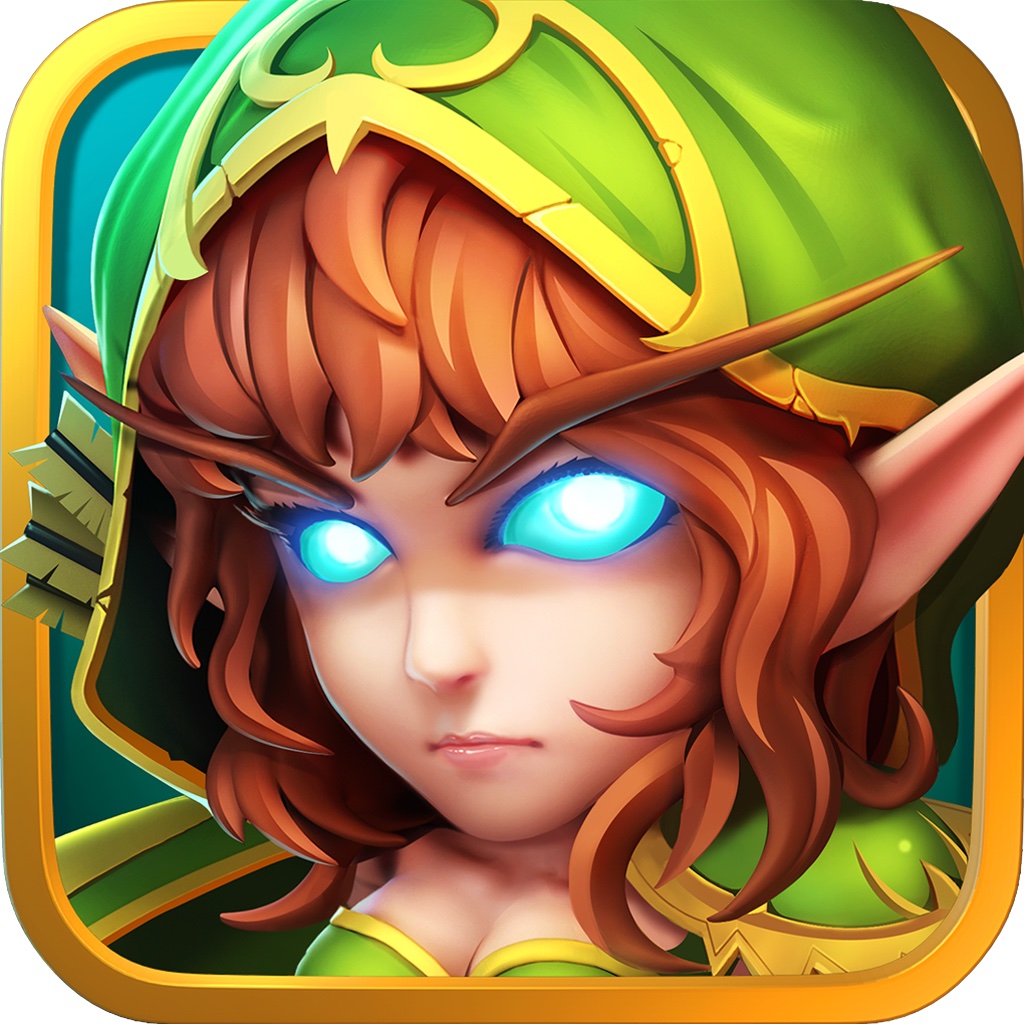 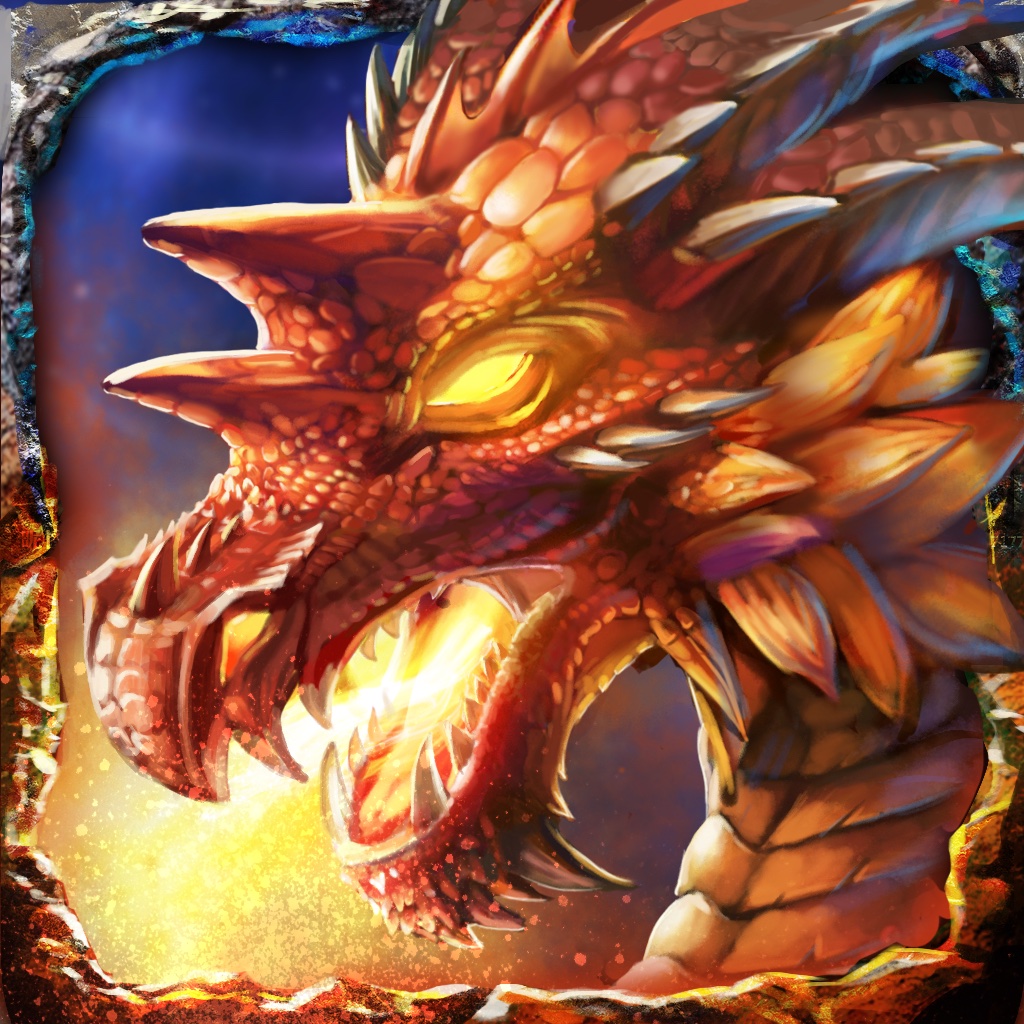 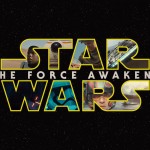 Get your Star Wars fix with these Force Friday new releases 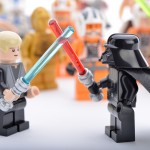 Celebrate ‘Star Wars Day’ with these iTunes titles and learn about the new characters in 'Star Wars: The Force Awakens'
Nothing found :(
Try something else