You are using an outdated browser. Please upgrade your browser to improve your experience.
That iThingy You're Wearing
by Jeff Byrnes
October 21, 2015

The numbers game is getting downright silly when it comes to trying to estimate how many units of the Apple Watch have been sold. Apple CEO Tim Cook is deliberately not disclosing the numbers, according to a statement he made at The Wall Street Journal’s WSJD conference.

This is competitive information. I don’t want to help the competition. We shipped a lot [of Apple Watches] the first quarter, then last quarter we shipped even more. I can predict this quarter we will ship even more. 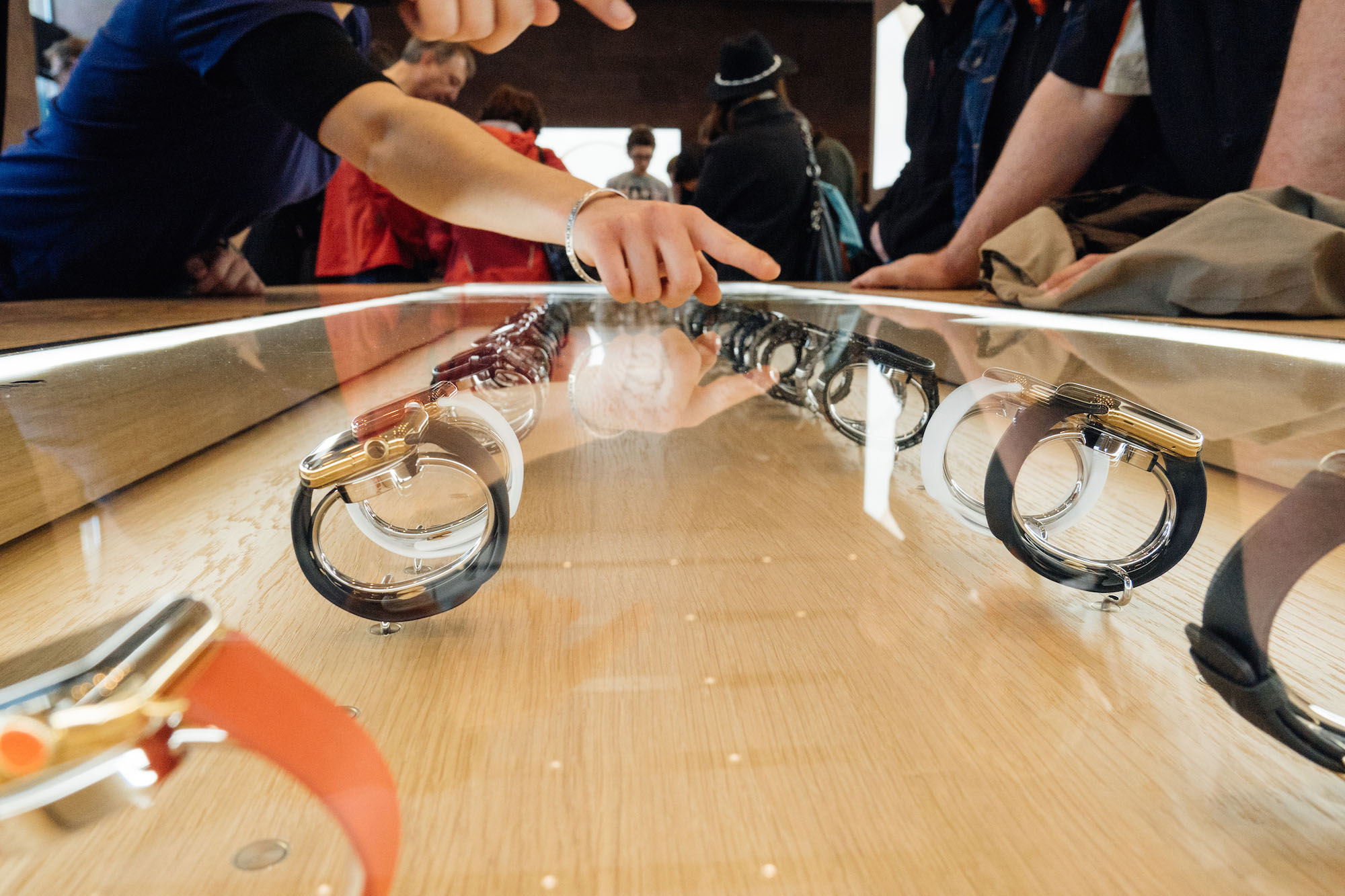 That refusal isn’t stopping the guesswork, though. According to Fortune’s Philip Elmer-DeWitt, the average fourth quarter unit sales estimate among a group of analysts was 3.95 million. Unfortunately, the range of estimates is so wide as to make the numbers essentially worthless, running the gamut from 2.5 to 6 million units sold. Elmer-DeWitt says that range is “as wide as I’ve ever seen for an Apple product.” 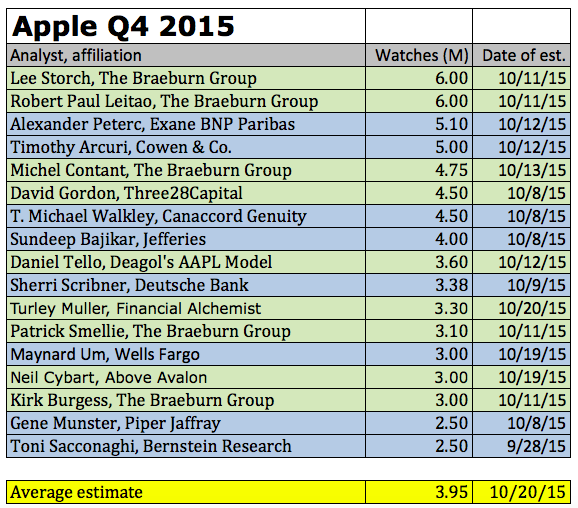 Of course, these are just guesses. And that is what is so silly about it all. In order to come to these estimates, the analysts have to try determining what the revenues were for the Apple Watch, then estimate an average selling price. Since Apple won’t reveal either number, we’ve got two guesses combining into a huge leap of conjecture. What makes things even worse is that nobody’s going to know who was right, because Apple isn’t going to give the numbers. Not even at the next earnings call on Oct. 27.

Meanwhile, the competition in the smartwatch market is heating up again, this time with a new release from Fossil. The Fossil Q line, powered by Android Wear, was officially announced today, Oct. 21, with most models going on sale beginning Oct. 25. 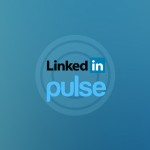 LinkedIn Pulse comes to your wrist thanks to Apple Watch update 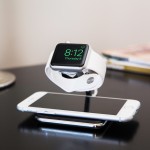 Review: Twelve South's Forte is an elegant home for the Apple Watch
Nothing found :(
Try something else