You are using an outdated browser. Please upgrade your browser to improve your experience.
Pocket Gaming
by Jeff Byrnes
October 29, 2015

Award-winning franchise Titanfall isn’t going to be available just on consoles and Windows for very long. Respawn Entertainment is teaming up with free-to-play online game maker Nexonto bring the title to mobile devices in 2016. The two companies announced a multi-game, multi-year partnership to bring “several new and original” Titanfall games to iOS and Android in the coming years, according to an interview with Polygon.

In case you’re worried that it’s just going to be a port of Titanfall, rest assured. Respawn’s Vince Zampella and Nexon CEO Owen Mahoney say they intend to develop “a whole new type of [Titanfall] game.” Zampella outlined more of what the two companies hope to accomplish.

It’s about being able to extend our universe into an area that we at Respawn aren’t expert in. When we built this universe, we realized how extensible it was … and we want to get it out in front of as many people as possible. 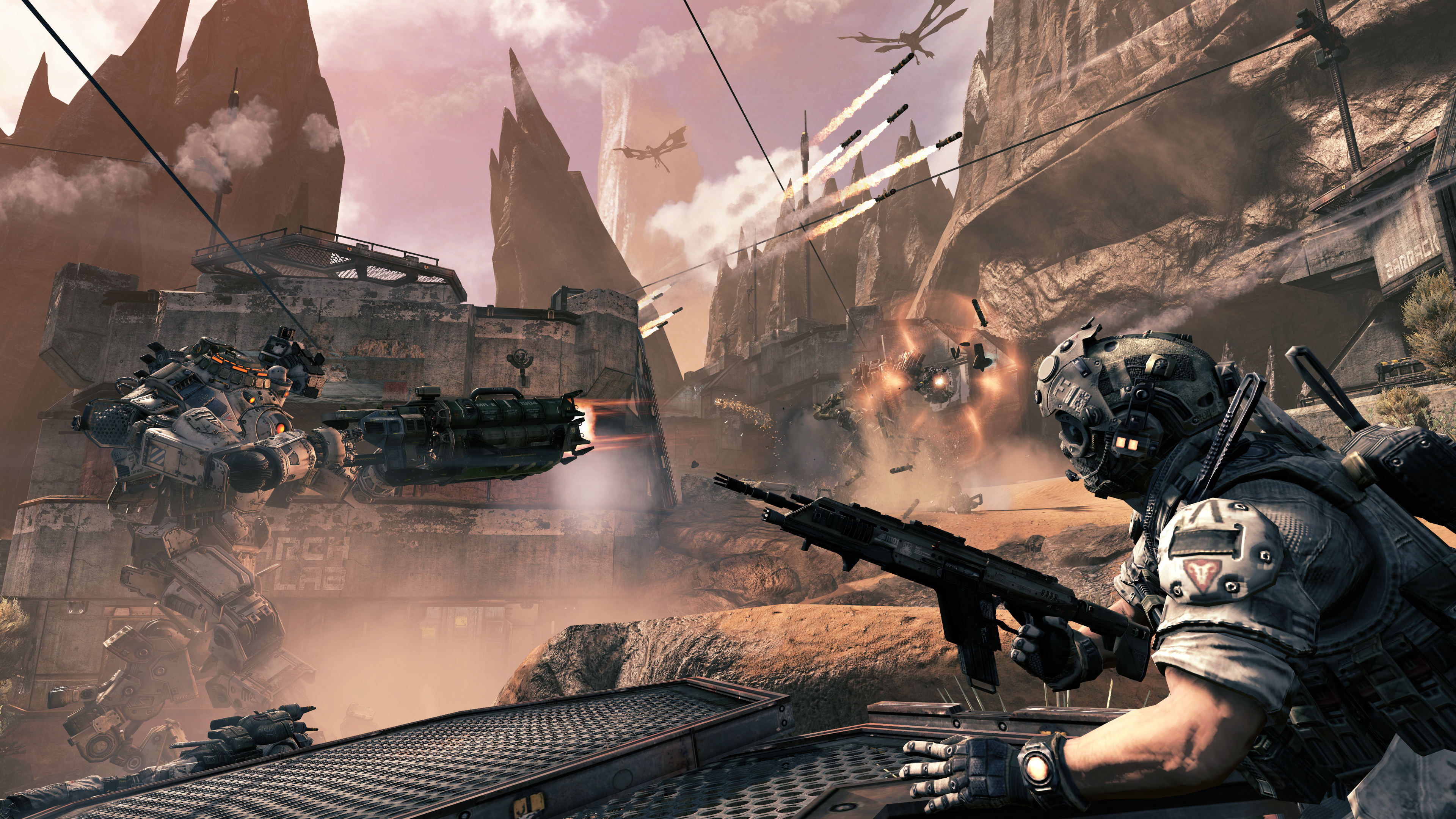 According to Mahoney, it should be a very deep, broad series of games, since he says the two companies can “deliver a deep, rich mobile experience.” We don’t yet know what type of game the Titanfall release will be on mobile devices, but it seems clear that it won’t be a first-person shooter. Zampella would only say, “I think we have some interesting ideas, but I don’t know that we can talk about any of them yet.”

It’s great to see fresh blood coming into the iOS sphere. I can’t wait to find out what the mobile edition of Titanfall has to offer. While I’ve never played Titanfall before, the trailers and gameplay videos of the title look spectacular, and I am excited to see how the game’s universe unfolds on iOS devices. We’ll be sure to update you with more news as we have it. 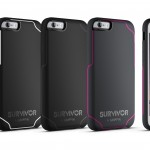 Griffin's Journey protects your iPhone from bumps and falls

Apple records yet another strong quarter thanks to the iPhone
Nothing found :(
Try something else