You are using an outdated browser. Please upgrade your browser to improve your experience.
Pocket Gaming
by Sandy Stachowiak
October 2, 2015

Take a cryptic journey, build your rare card collection, and protect Afterland from darkness taking over in this new game described as a gothic daydream. Afterland, from Imaginary Games, is an unusual, dark-themed, card game where you will search for lost souls, forbidden candy, and buy items with fish heads. 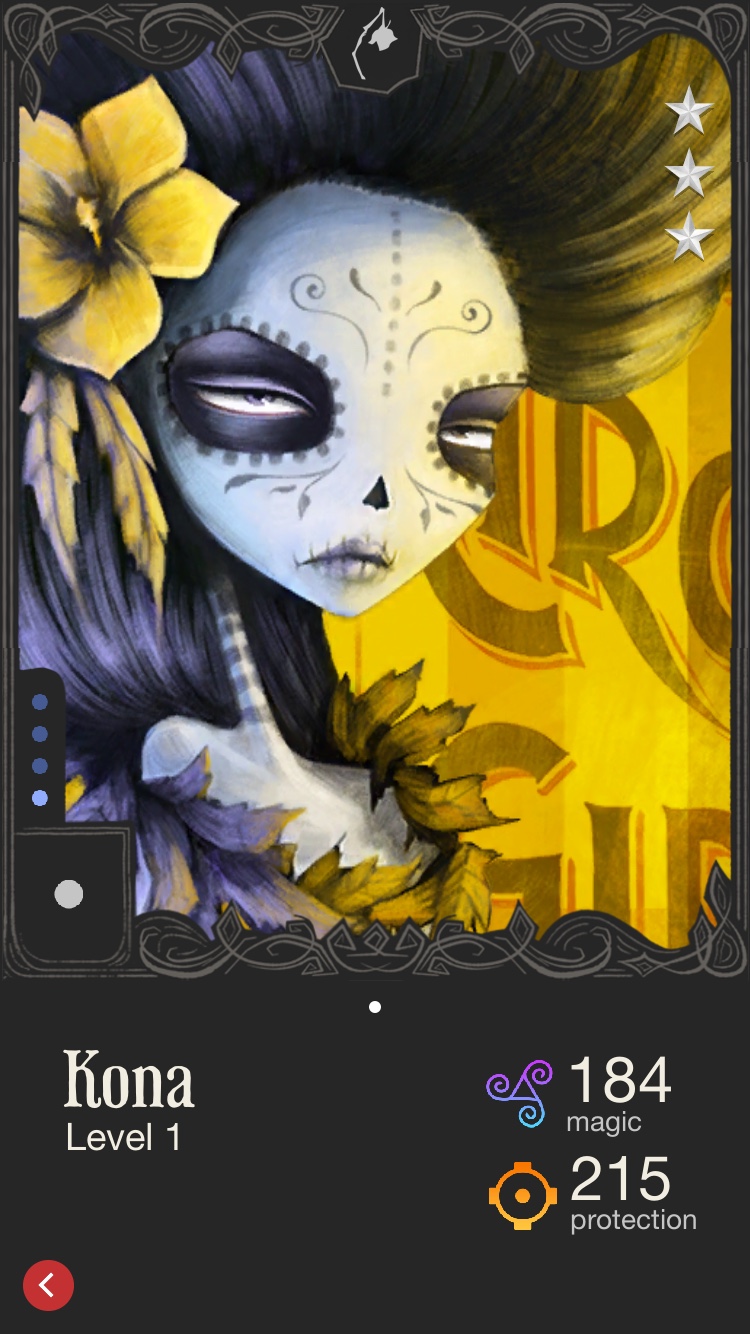 Begin your quest by clearing your paths of evil using powerful cards. Each card in your collection has an amount of magic and protection attached. So, arrange your cards for the best attack layout to succeed in your journey. Move through the different levels of Livid, Larium, and Lotus and keep an eye on the energy you use for your attacks. 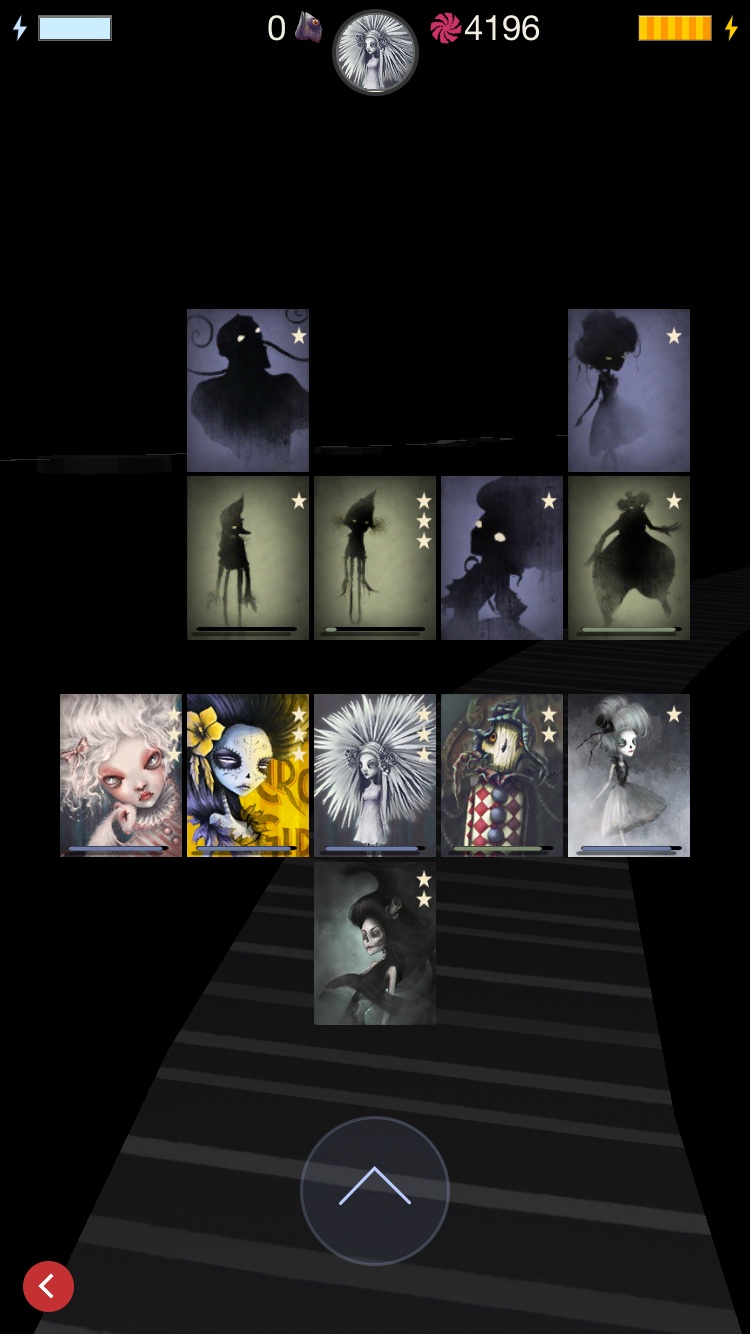 There are 96 stunning cards to collect, from Aristocrats to Widowers. You can sell cards to obtain forbidden candy which can be used to upgrade those cards you still hold in your collection. Some cards may also be combined for increased power.

Afterland introduces new audiences to a gothic reimagining of the CCG genre that has traditionally been the terrain of male players. 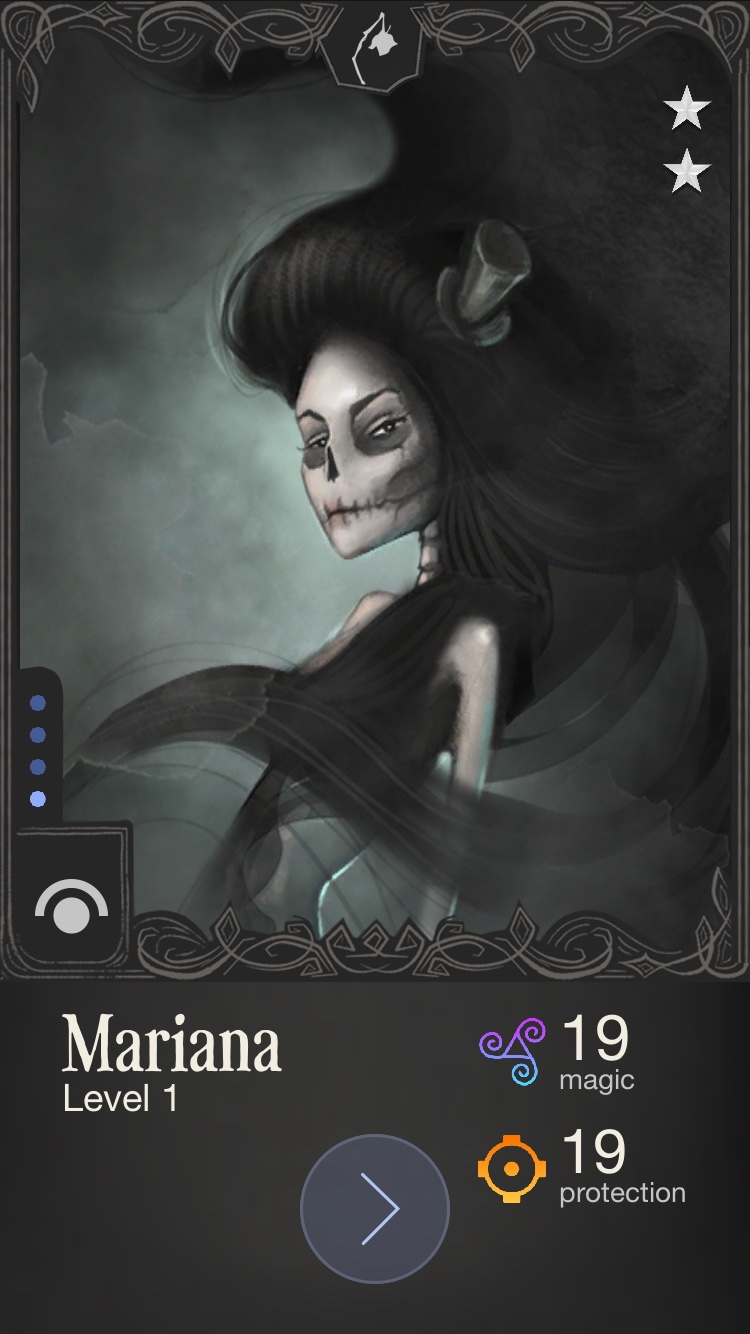 Afterland is truly one of the strangest yet most intriguing games I have seen, but all in the best ways. The gameplay is simple where you clear the paths by destroying enemy cards in front you. It is the unusually engaging story, the dark but interesting card collection, the creepy carnival-like music, and the completely striking graphics that make this a totally fascinating game.

Afterland is universal and available for free on the App Store. There are in-app purchases for additional game items such as candy and fish heads.

In other game news, see The first episode of Minecraft: Story Mode will arrive later this month or for a new game review, check out Hover your way to the top in The Balloons – Endless Floater. 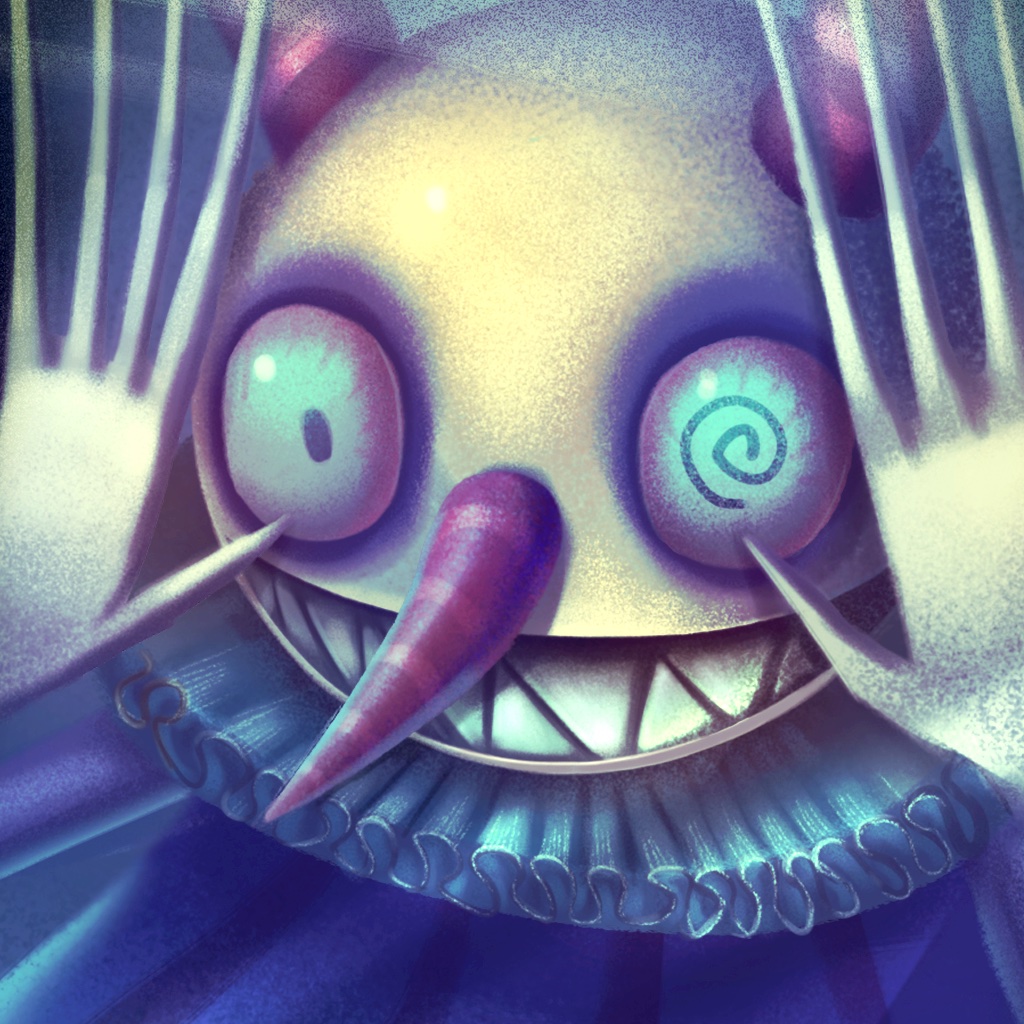 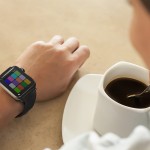 Kill some time on your Apple Watch with ColourBind 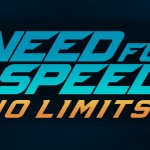 Be fast, be fearless in Need for Speed No Limits
Nothing found :(
Try something else