You are using an outdated browser. Please upgrade your browser to improve your experience.
iDevices
by Jeff Byrnes
October 8, 2015

We’ve been wondering when the new Apple TV would actually go on sale, after being told just sometime in October by Apple. According to 9to5Mac, reliable sources indicate that the revamped Apple TV set top box along with the new iPad Pro will both begin appearing in Cupertino’s retail stores during the first week of November. Online sales are still projected to begin in late October, with deliveries reaching customers in early November. 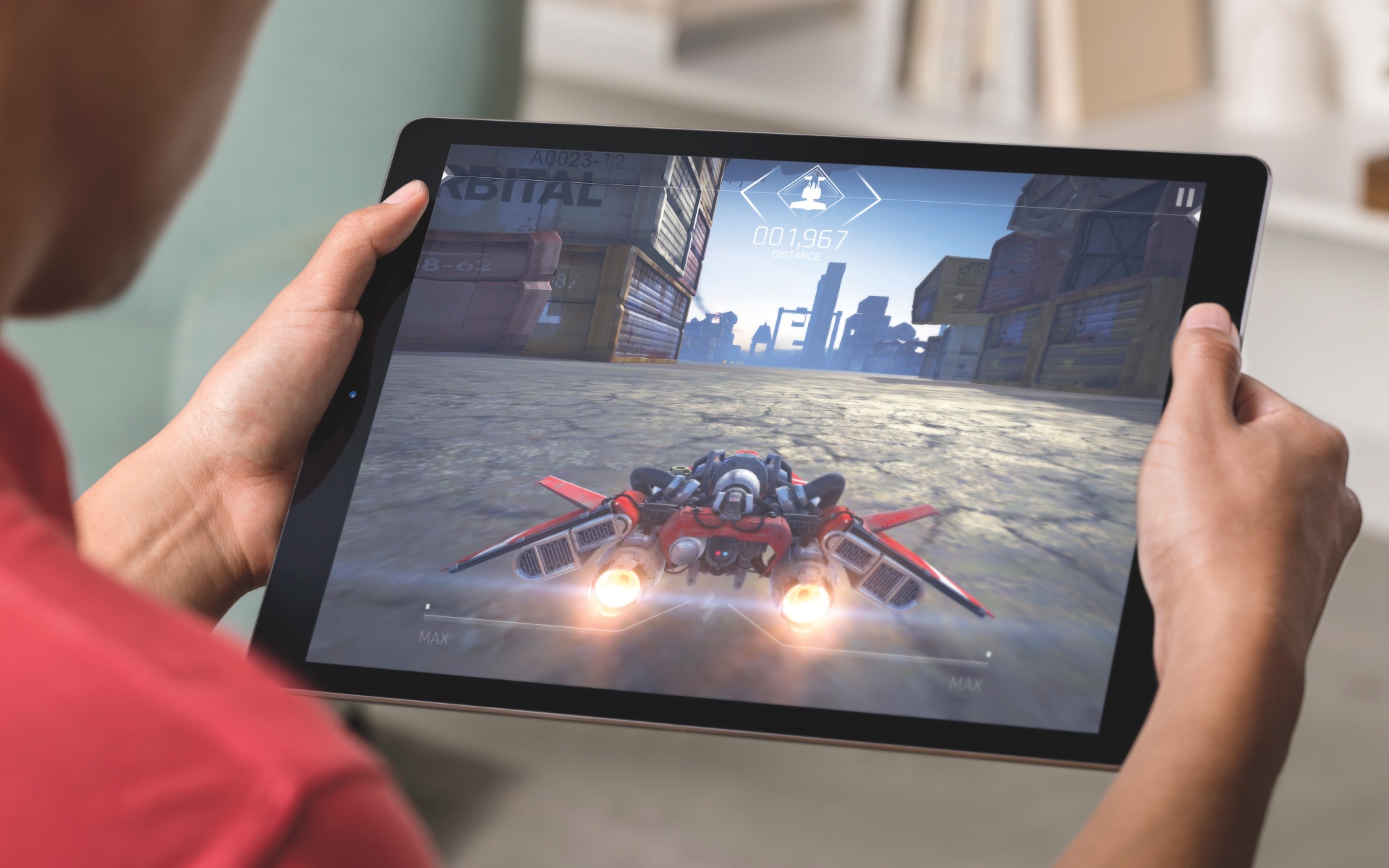 Previously, Apple indicated that the new set top box would go on sale at some point in October, and the iPad Pro in November. If 9to5Mac’s sources are correct, the iPad Pro will show up in stores in early November, meaning preorders would need to begin in late October. 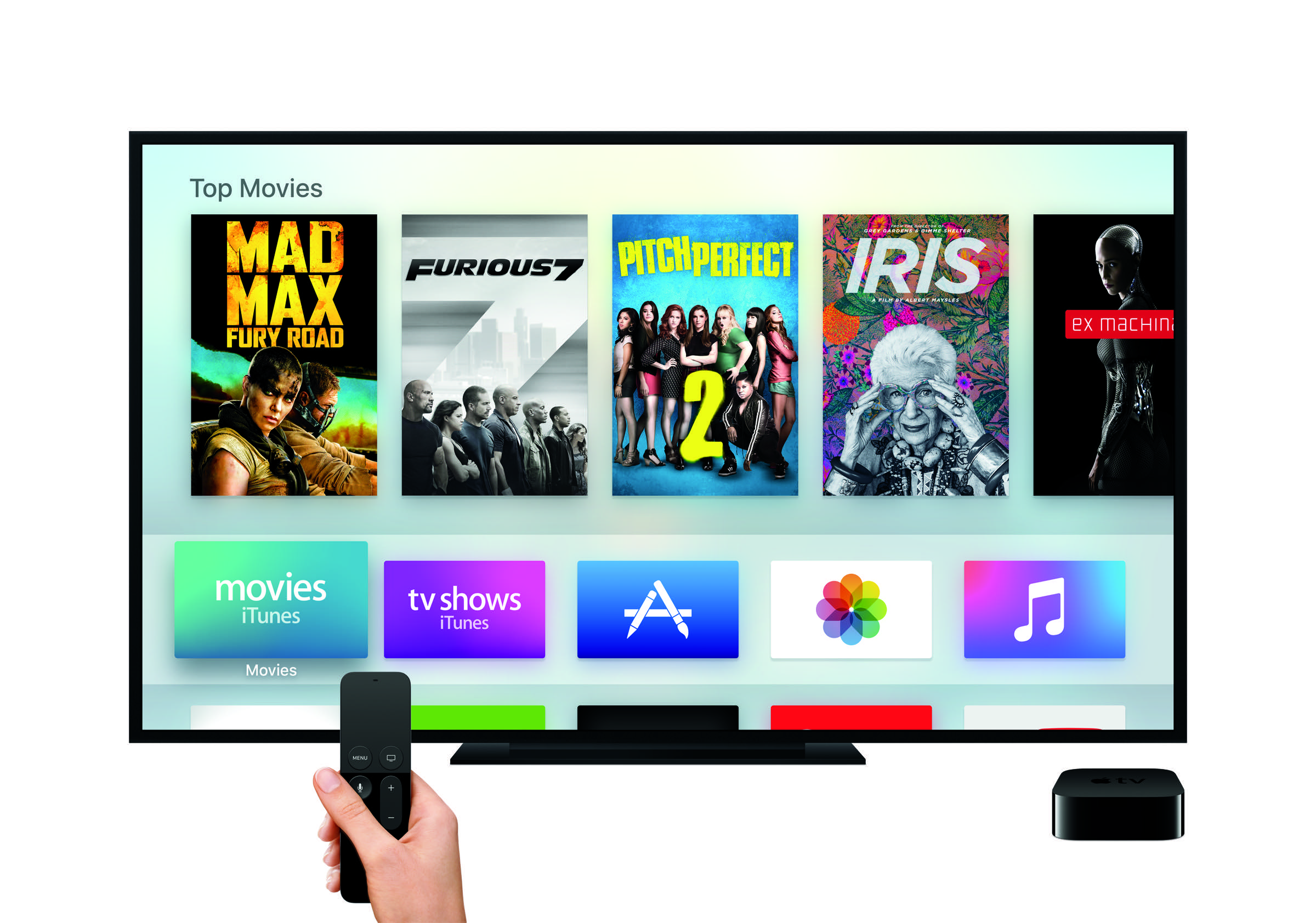 I have to say, if the sources are correct, I’m a bit disappointed. I was hoping to see the new Apple TV on sale earlier, rather than later, especially given the fact that Amazon and Google are already shipping their latest set top boxes and a new model from Roku is coming soon.

On the other hand, it is good news if the iPad Pro will begin shipping a bit earlier than we’d initially expected. Obviously, Apple is banking more on the iPad Pro than the Apple TV, since it hopes to rejuvenate tablet sales that have been in a steady state of decline, so having the device available in early November is excellent news.