You are using an outdated browser. Please upgrade your browser to improve your experience.
Dev Talk
by Karen Freeman
October 13, 2015 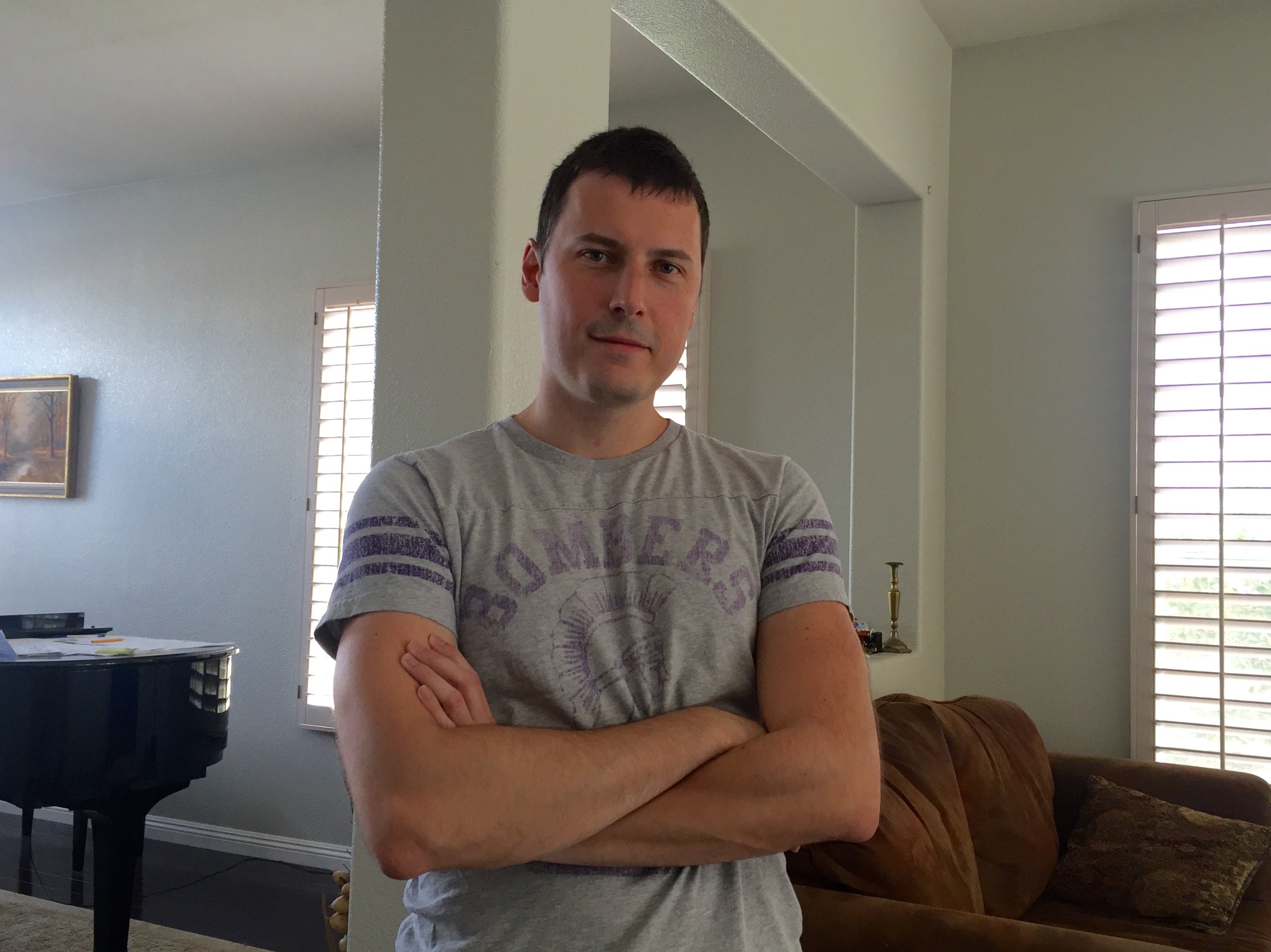 Pavel, 32, moved from Bulgaria to the US when he was seven years old. Even as a child, before the iPhone, he loved visual programs. He enjoyed using a computer to draw on the screen, using various algorithms and getting interesting results. He always loved pocket devices and was “the dork with the PalmPilot” in high school. He graduated from UNLV with a Computer Science degree worked for a voice over IP company. When Steve Jobs introduced the iPhone, Pavel’s mind was blown and he couldn’t wait to get involved. After getting laid off in 2009, with help from his mother, Pavel took the opportunity to jump into the iOS app market. Back then, there wasn’t much competition, and even the simplest games and apps could make some money.

As the App Store grew, and competition got fiercer, Pavel realized that his passion was not sparked by games, and so he focused on his true passion: visual entertainment apps. Here he found big success with Tesla Toy, a particle manipulator. After being featured in our Apps Gone Free, he was getting 200,000 downloads per day. This helped push the sales of his other apps. His personal favorites of his apps aren’t as popular: Sand Garden, a Japanese zen garden simulator, and Art in Motion, a kinetic art creator with a 2-D physics engine for iPad, which has been featured on a number of art shows.

Pavel has found marketing to be a real challenge. Getting featured by popular websites is extremely helpful, but it’s easier said than done. He credits Tyler Tschida and Apps Gone Free plus a healthy dose of luck for helping Tesla Toy grow so successful. Another challenge is balancing his time and effort between updating old apps and creating new ones. Updating old apps is very time consuming and often has little impact on sales. He tries to update a few apps after each new app release. Pavel has experienced frustration with the approval process, and learned to take the time to really read the approval regulations after he had an app rejected. Another challenge is simply staying motivated. He says it helps to just take little problems at a time and forget about the big picture. 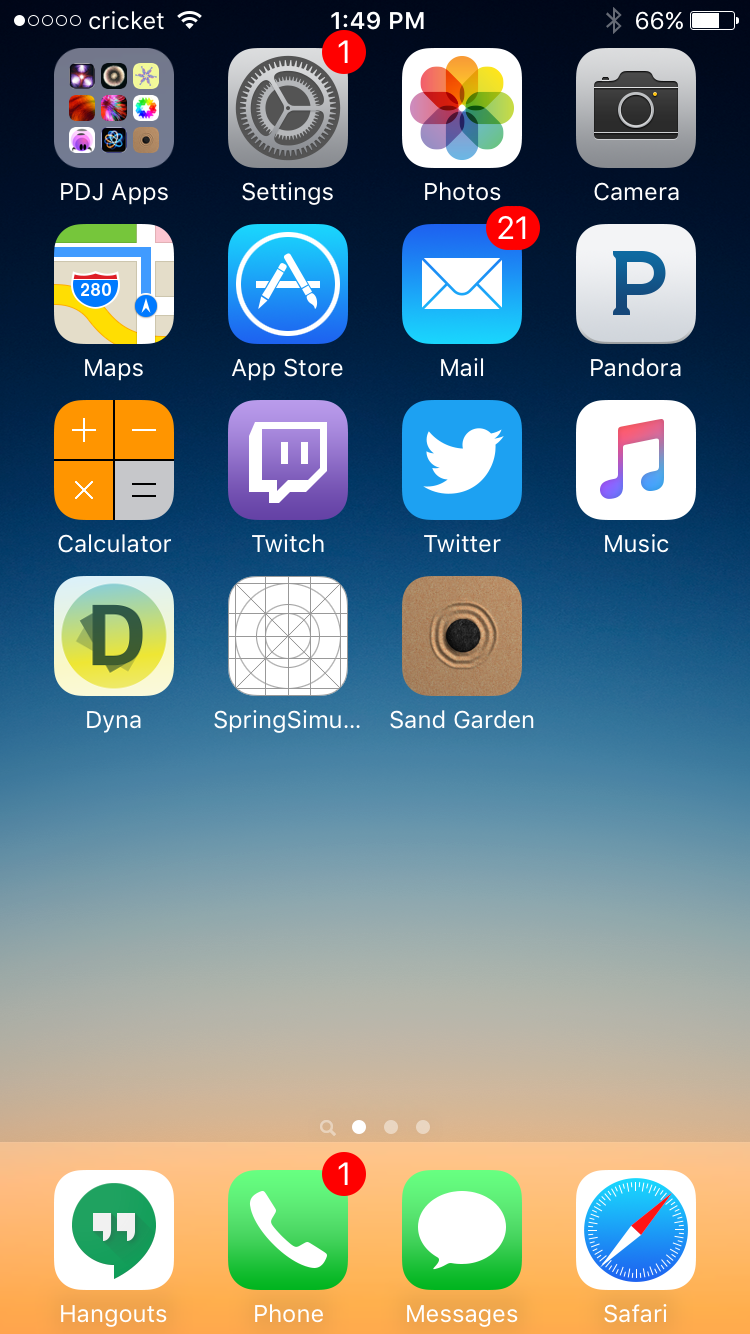 I asked Pavel to share his home screen and must-have apps. His picks: Apple’s Music app which took Spotify’s place. Google Hangouts is for communication with non-Apple folks. He uses Twitch to watch people play StarCraft. He needs Twitter since he’s trying to have some sort of presence there now. Alien Blue is his pick for browsing Reddit, but that goes in cycles as it wastes so much time that he ends up deleting it. He inevitably reinstalls it of course.

We talked about the future of iOS. He was getting worried that Apple was stagnating, but some recent developments have gotten him excited: Apple TV having apps now, and 3D Touch on the iPhone, which is a refreshing step forward. 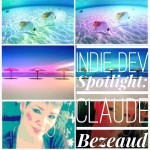 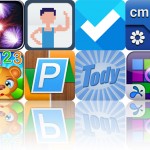