You are using an outdated browser. Please upgrade your browser to improve your experience.
Connected Home
by Jeff Byrnes
October 5, 2015

Philips recently unveiled a second generation Hue Bridge that begins shipping on Oct. 6, bringing HomeKit support to the company’s smart lighting products. Thanks to this support, iOS 9 and Apple Watch users will be able to command their Philips Hue lighting products via Siri, using the Philips Hue app, or when away from home with the MyHue Web portal.

According to ars technica, integration with other smart home frameworks is forthcoming. Most notable is the hub’s soon-to-arrive ability to work with Nest’s Weave system, which uses Thread networking to connect up to 250 smart home products with Nest’s thermostats, smoke detectors, and cameras. Nest recently announced that it was opening the Weave communications protocol, similar to Apple’s HomeKit, to third-party developers.

As nice as it is to see Philips Hue supporting HomeKit, I’m concerned by the fact that the hub won’t currently control anything more than lighting products. I don’t particularly want to have several hubs for various different home automation needs, so it would be nice if Philips had built in native support for the second generation Hue Hub to command such things as door locks, smart coffee makers, and alarm systems.

If you’re new to Philips Hue, you can purchase the second-generation hub for $60 beginning Oct. 6, or you can buy a kit including lights for $200. Existing Hue Hub users can upgrade to the HomeKit model for $40. It’s important to note that the Web page is currently crashing, likely from the rush of customers to upgrade.

While Philips will continue to support the first generation Hub with software updates, HomeKit compatibility is not possible because the device does not meet the hardware specifications required by Apple. 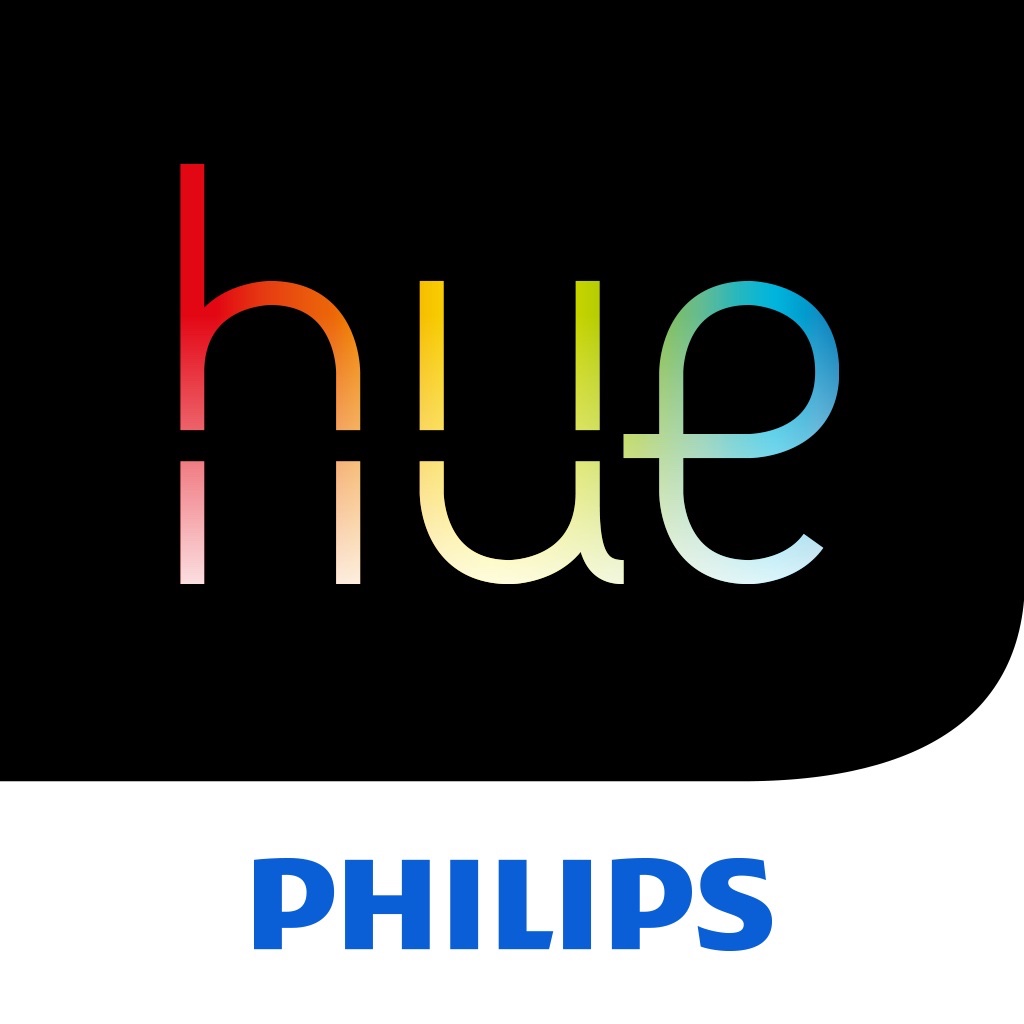 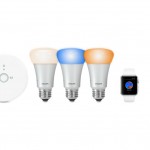 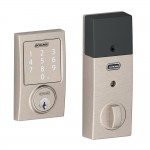 Use Siri to unlock your door with Schlage’s HomeKit-enabled Sense deadbolt
Nothing found :(
Try something else