You are using an outdated browser. Please upgrade your browser to improve your experience.
App-dicted
by Jeff Byrnes
October 27, 2015

During most major sporting events, the biggest complaint you’ll see on Twitter isn’t about the players or the referees. Instead, the majority of complaints seem to be about the commentary. In the past, you were limited to commentary by whichever network was broadcasting the event, but a new communications platform is giving sports fans the chance to have their own voices heard, literally. With RabbleTV, you can become the commentator, or you can listen to other fans give their thoughts on the game.

Listen to live or prerecorded broadcasts

When fans broadcast their commentaries about the games or television shows, those recordings are saved for future listening. You can easily find the live streams, or browse through the recordings from the past few days. 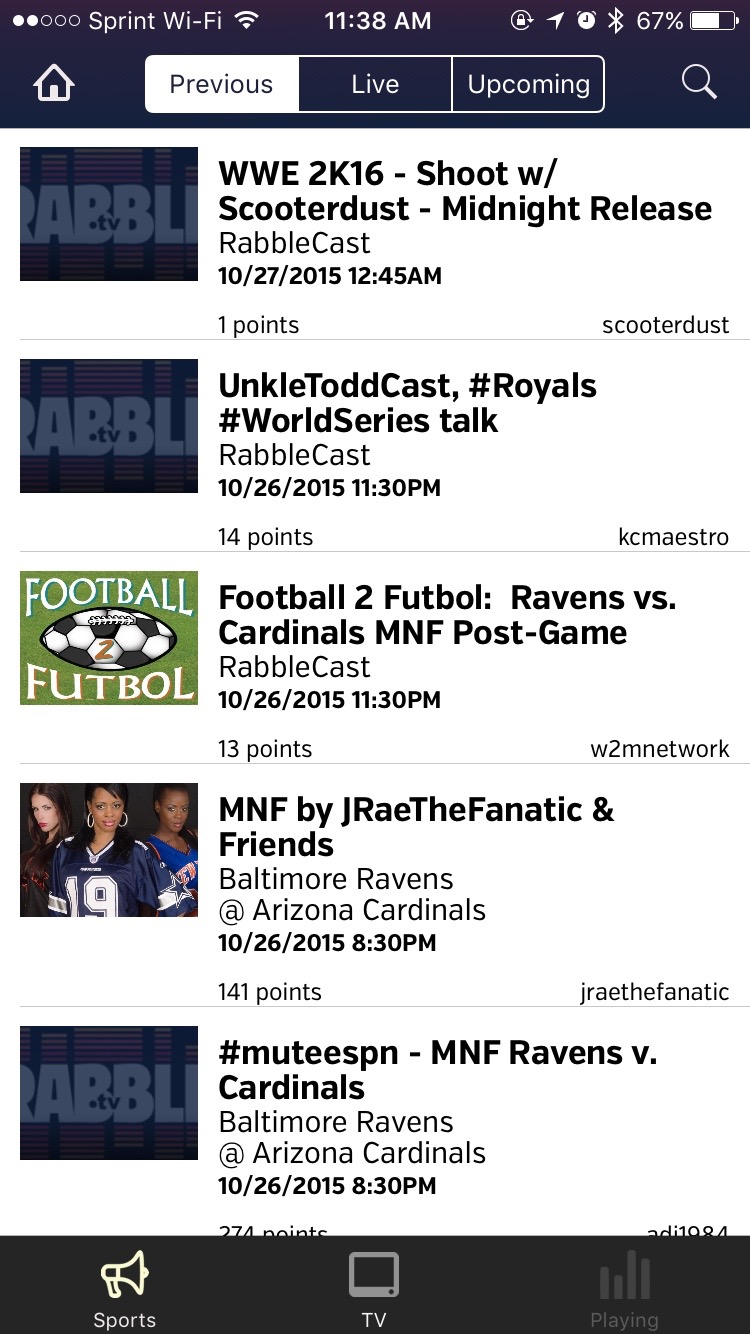 If you want to hear what other people have to say about television shows, you can do that with RabbleTV, too. A separate tab for television highlights those recordings, but it seems that some broadcasters have their own idea of what constitutes sports and what is television. There are several WWE events and other sports games in the television tab. 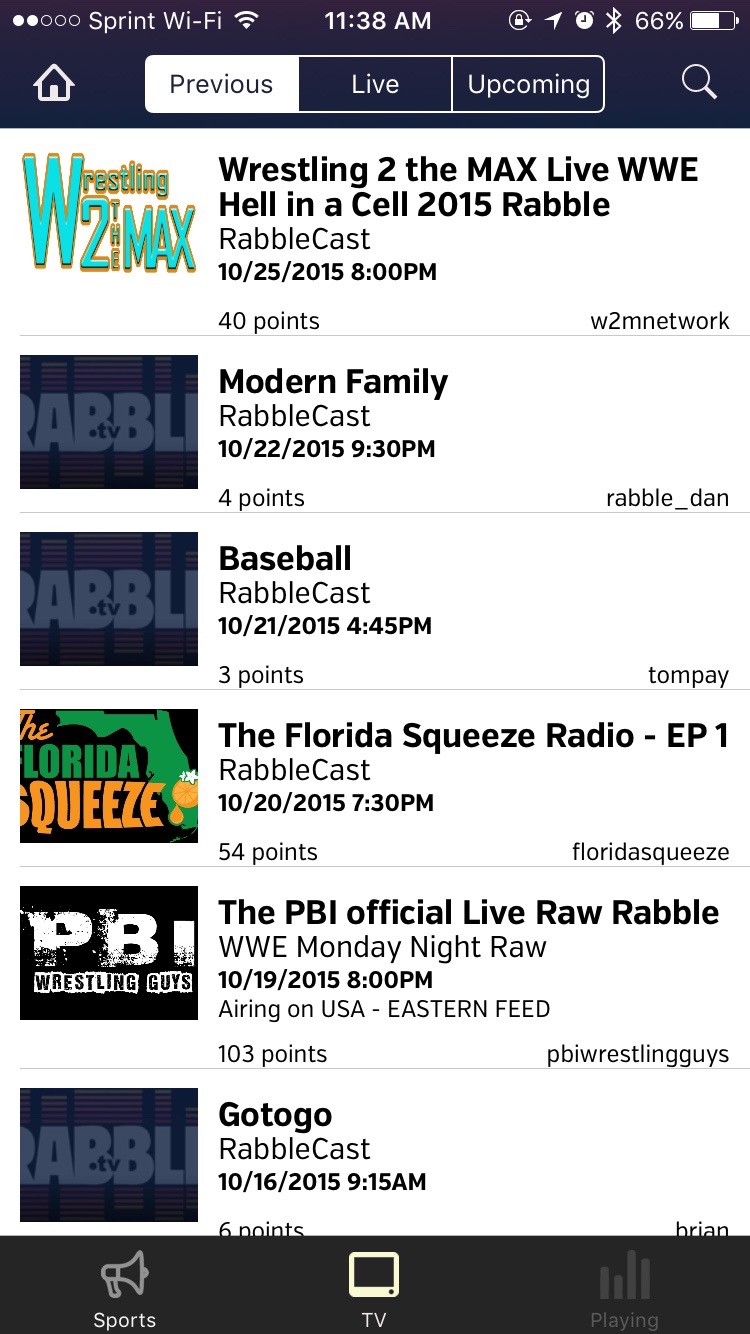 Broadcast your own show

Since the app is user-driven, you can broadcast your own commentary. Whether you want to talk about the game that’s playing or an episode of “Bar Rescue,” RabbleTV will let you do that. You just schedule your broadcast, and at the right time, start chatting about the show or football game. It’s a cool idea, and the “audio democracy” that RabbleTV is promoting is definitely a welcome change from the usual fare.

RabbleTV is available for free on the App Store. It requires iOS 8 or later, and is designed for iPhone, iPad, and iPad touch. There are no ads or in-app purchases, just your own commentary and that of those around you. 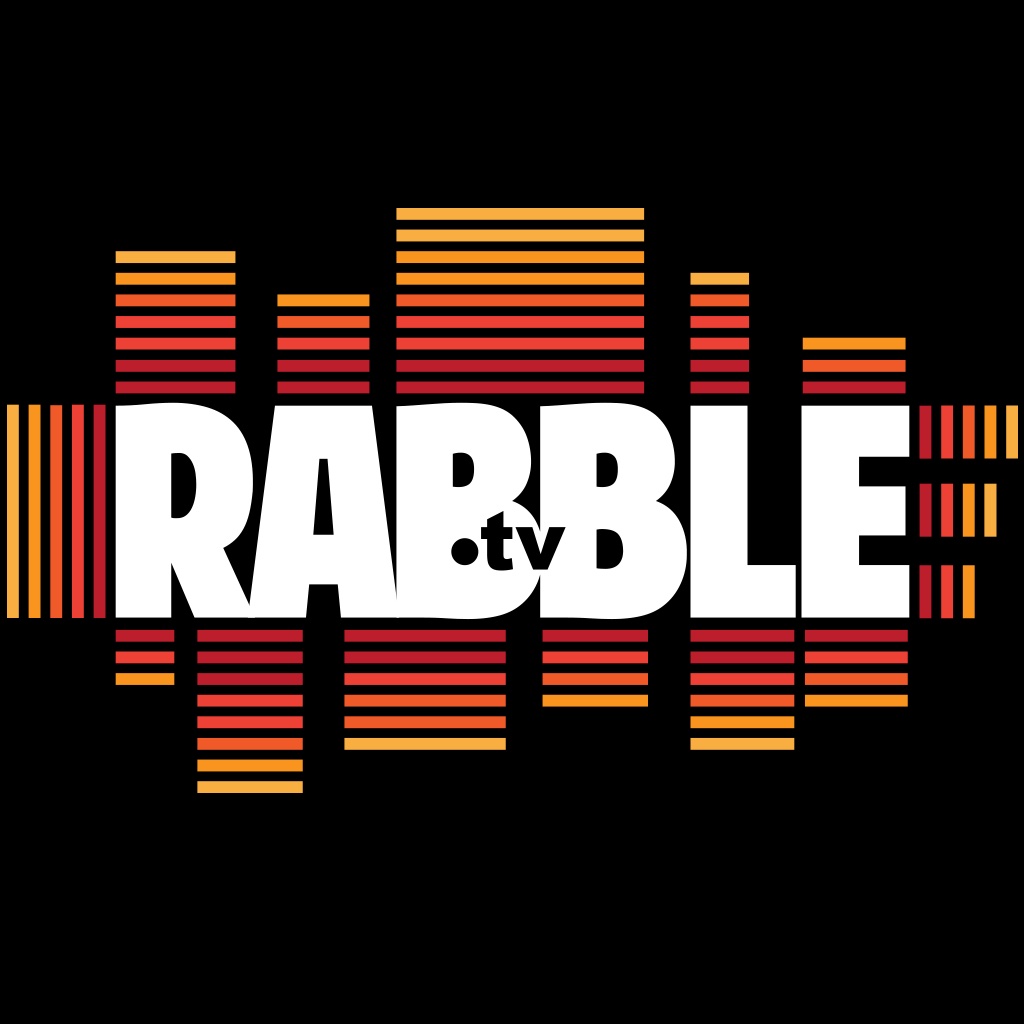 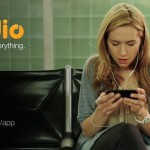 Track shows and movies you have seen with the Yidio update 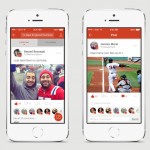 Go commentate with Fancred's latest iOS update
Nothing found :(
Try something else