You are using an outdated browser. Please upgrade your browser to improve your experience.
Connected Theater
by Jeff Byrnes
October 29, 2015

One of the best features of the new Apple TV is the Siri-enabled universal search capability. Apple TV owners have been asking about this feature for years. It allows you to quickly and easily search across multiple video platforms at the same time. According to a confirmation that Cupertino made to Buzzfeed News, however, Apple isn’t satisifed with just searching across video. Starting in early 2016, owners of the fourth-generation Apple TV will be able to ask their set top box to find a song or album using the same feature. 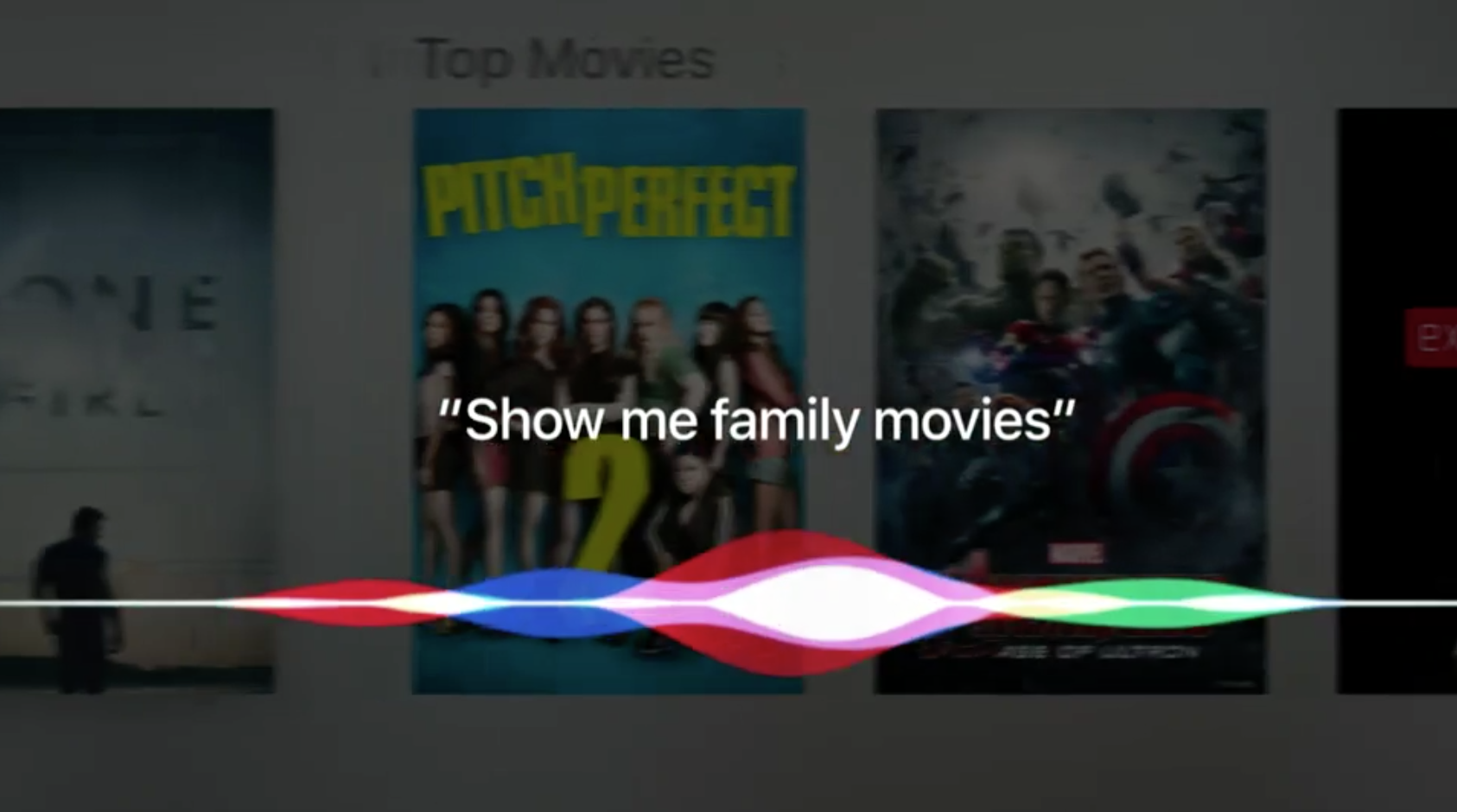 What this means is that Siri on the set top box will integrate with Apple Music the same way the personal assistant does on your iPhone or iPad. You’ll be able to use the Apple TV remote control and say something like, “Play the newest Taylor Swift album” or “Play ‘Sweet Home Alabama,’” and Siri will handle the rest.

This feature will place the new Apple TV squarely in the category of a one-stop shop for all home entertainment, giving you a voice-controlled device for playing music, movies, or television. It should also provide more of a reason to subscribe to Apple Music, since it will provide easy access to such a large catalog of songs and albums.

To be honest, I’m surprised this capability isn’t already programmed into the Apple TV. Searching Apple Music using Siri was available on the iPhone from the first day of the streaming service. It would only make sense to have that capability on the Apple TV from day one, and Cupertino’s omission of the feature from the set top box almost makes the device seem rushed. Here’s to hoping that a truly universal search, across both video and music, comes quickly to the Apple TV. 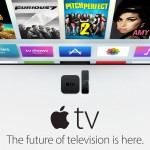 5 great accessories you need for the new Apple TV
Nothing found :(
Try something else