You are using an outdated browser. Please upgrade your browser to improve your experience.
Pocket Gaming
by Jeff Byrnes
October 15, 2015

Choose Your Own Adventure (CYOA) titles were pretty common years ago in paperback, and it’s a popular format for games on the App Store. The trouble with CYOA is there is typically no character evolution, no way to make your character stronger as he or she goes through the game. In Ambar’s Fate – The Gamebook, the CYOA genre has been beefed up with combat mechanics, new ways to influence the storyline, character progression, and more. 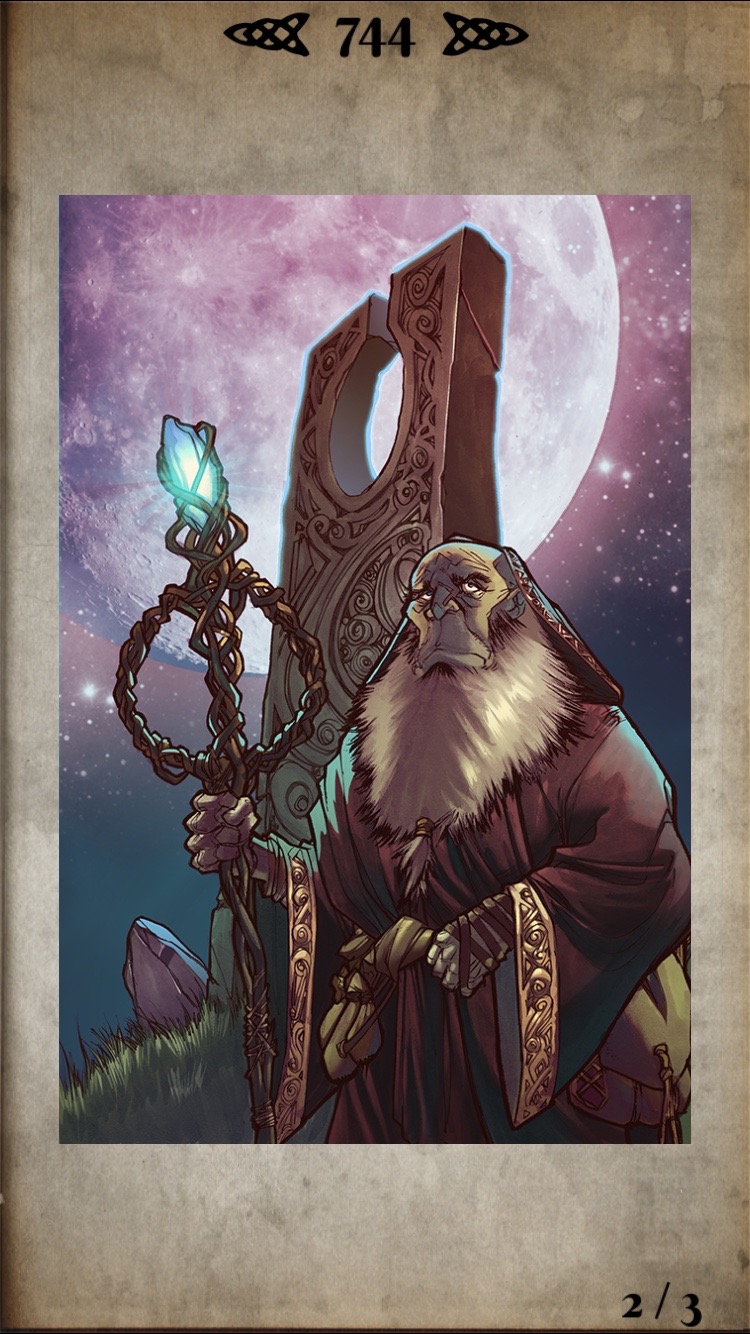 The storyline is the typical fare of trying to find a way to save your small island from a wasting disease that is killing off every living being. The text is depicted in a font that, while difficult to read, does set the mood for the environment of the story. If you find it too distracting and difficult to read, you can change the font from Old to Normal in the game’s options. 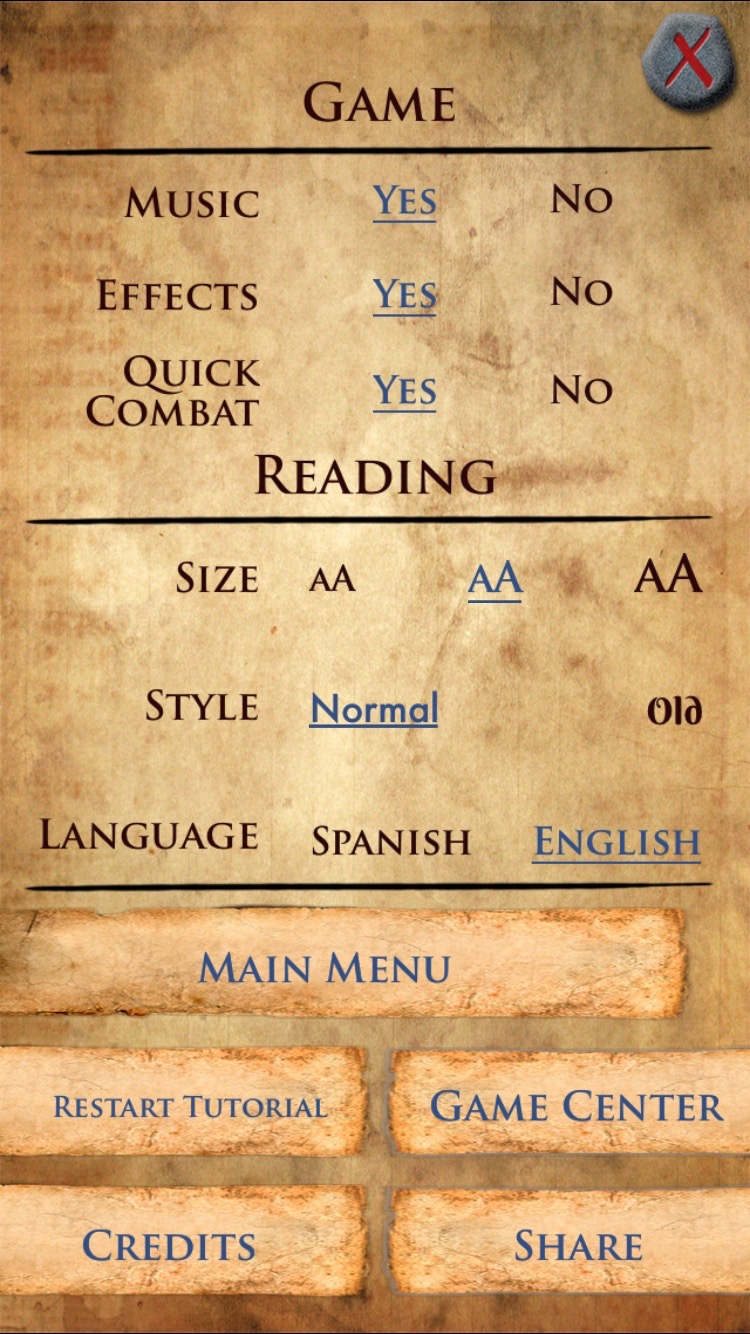 Instead of a mere “you win,” or “you lose,” Ambar’s Fate has a full-fledged combat system. Your character’s abilities play a part, as does the luck of the draw as the game simulates rolling ten-sided dice to determine the outcome of each round of combat. You can also choose various attitudes of combat, which will determine how well you defend yourself when your foe counter-attacks. 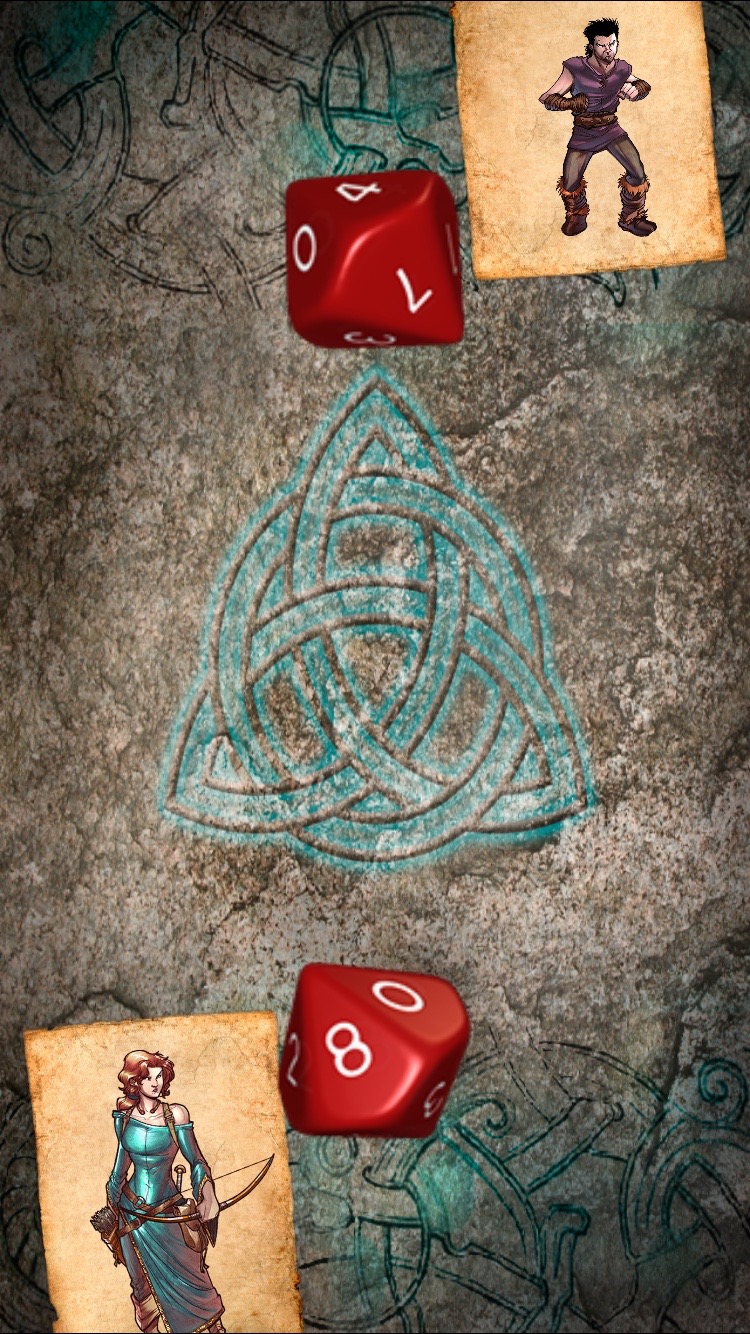 Along your journey, you find items that can help you in your quest to save your island. These items can include weapons, potions, and more, so be sure to pick up anything that might seem useful in your quest. Weapons, of course, will help you in combat, and the other items come in handy for healing yourself or solving the puzzle about the disease that is devastating your island.

Leveling up your character

As you progress through the story, you’ll have opportunities to level up your character. This increases your character’s attack and defense capabilities, along with his or her other skills and talents. You can also gain special abilities as you achieve higher levels. 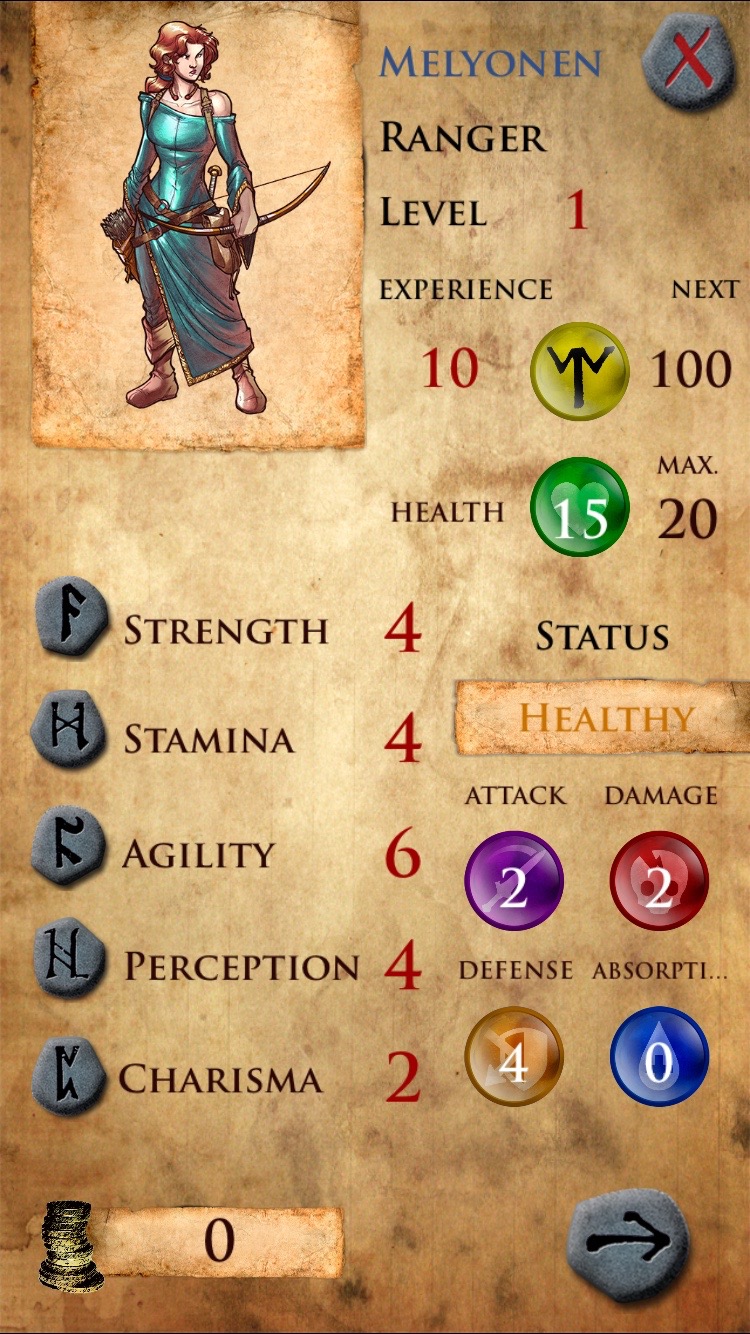 Ambar’s Fate is definitely a fun adventure, and worth a play if you’re a fantasy game or story buff. The game is designed for the iPhone, iPad, and iPod touch, and requires iOS 6 or later. Ambar’s Fate is available for $3.99 on the App Store. 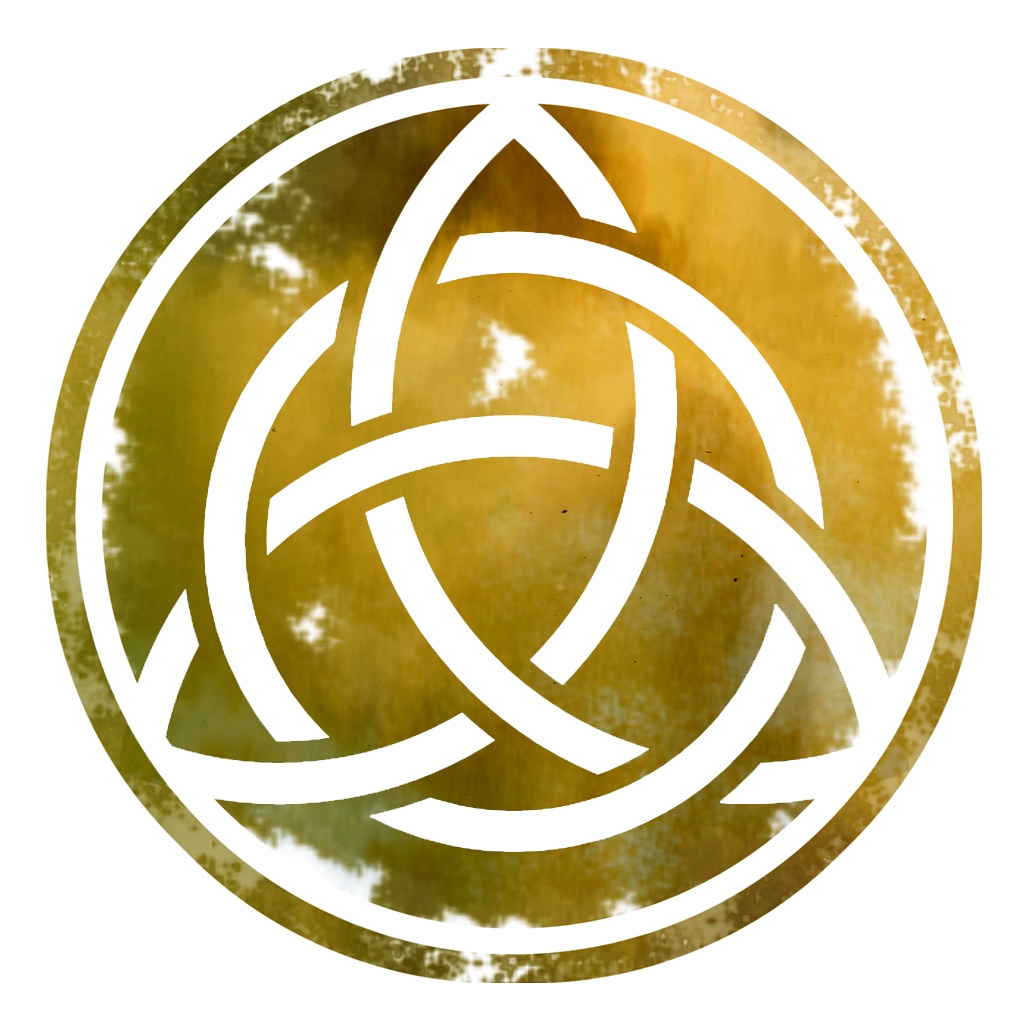 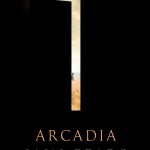 Choose your favorite way to read Arcadia by Iaian Pears

Out There, A Choose-Your-Own-Adventure Sci-Fi Game, Has Reached The App Store
Nothing found :(
Try something else