You are using an outdated browser. Please upgrade your browser to improve your experience.
iWallet
by Sandy Stachowiak
October 9, 2015

Good news Apple Pay users; announced at yesterday’s Code/Mobile Conference in California, the convenient payment method will soon be expanding its reach. Jennifer Bailey, Apple Pay head executive, announced that the service will be rolling out to Starbucks and other food retailers beginning in 2016.

There will be a pilot program for several Starbucks locations starting by the end of this year to test the technology. But, the plan is to roll it out next year to the popular coffee company’s 7,500 locations.

The Apple Pay executive went on to discuss the loyalty program, although declining to comment specifically on the Starbucks program. Bailey mentioned that when you are at a merchant that you have a loyalty card for, Apple Pay will automatically present the correct card. This means, no fishing through your iPhone or Apple Watch for the correct one. 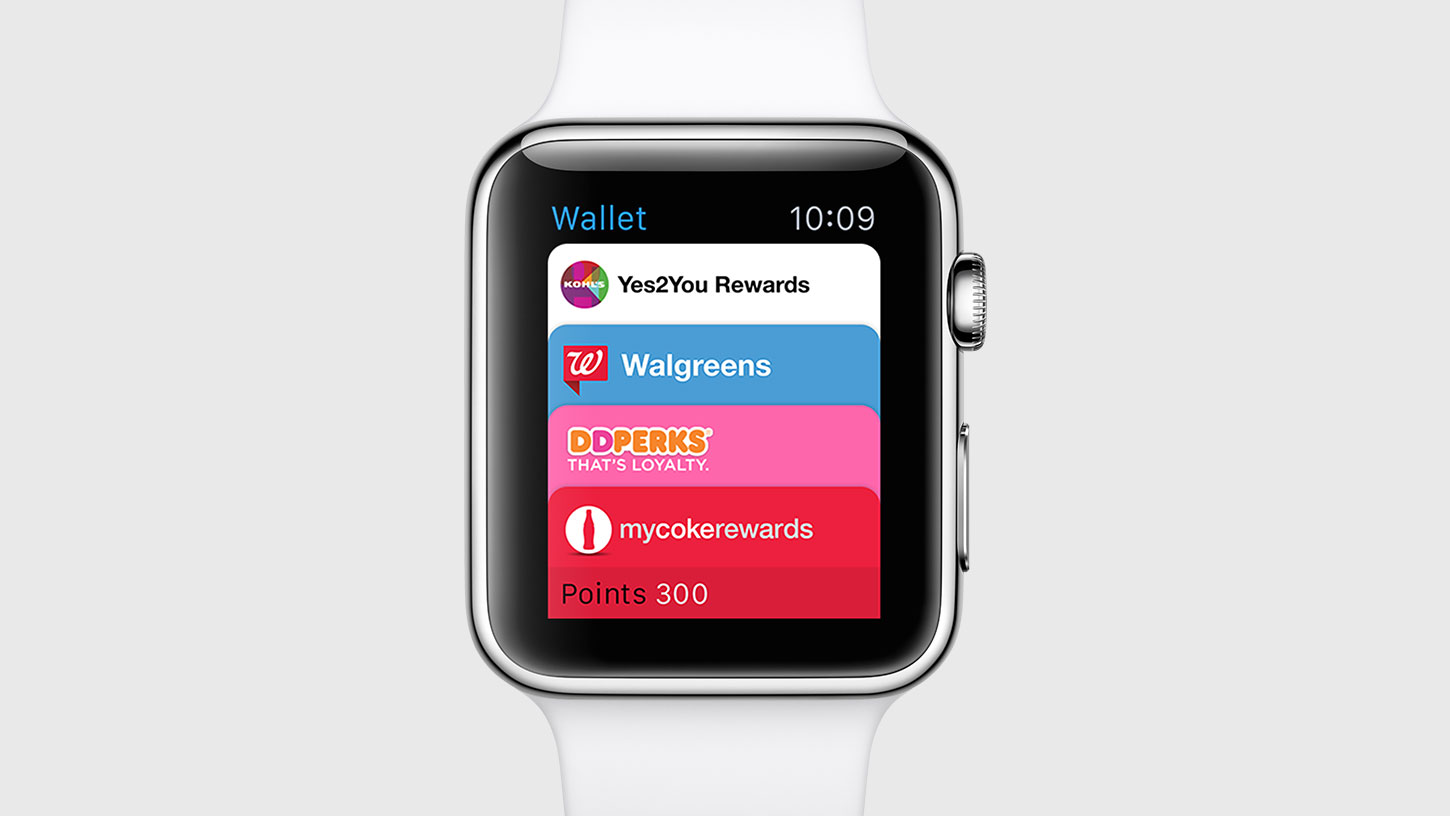 We will soon see Apple Pay making its way to other food retailers in 2016. KFC and Chili’s have been confirmed and Bailey stated:

[KFC] has a special place in my heart — it was my first job ever. We’re seeing a lot of support for quick-service restaurants with a need for fast payment.

You can check out this short interview with Apple Pay’s Jennifer Bailey and Re/code’s Ina Fried. Just click here if you are unable to view the video:

Of course it is good to hear that Apple Pay will be accepted at more locations, especially if this is your preferred method of payment. And, if Bailey’s statement about support from more quick-service restaurants rings true, you could be using Apple Pay for every cup of coffee, cheeseburger, and chicken wing in town.

What are your thoughts on Apple Pay’s expanded reach?

In other news this week, Options for purchasing the iPhone 6 expand to more countries and Apple says different A9 chips vary in battery life only 2 to 3 percent. 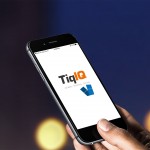 TiqIQ Tickets finds you the right seats and deals 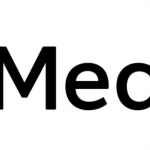 Medium 2.0 brings seamless sync, image zoom and a new look
Nothing found :(
Try something else