You are using an outdated browser. Please upgrade your browser to improve your experience.
Pocket Gaming
by Sandy Stachowiak
October 6, 2015

Enter a magical kingdom where you will battle against evil and collect valuable items in Tower in the Sky. This new strategy role-playing adventure lets you build a powerful team, customize your characters, and obtain mystical items that you will use against your wicked enemies. 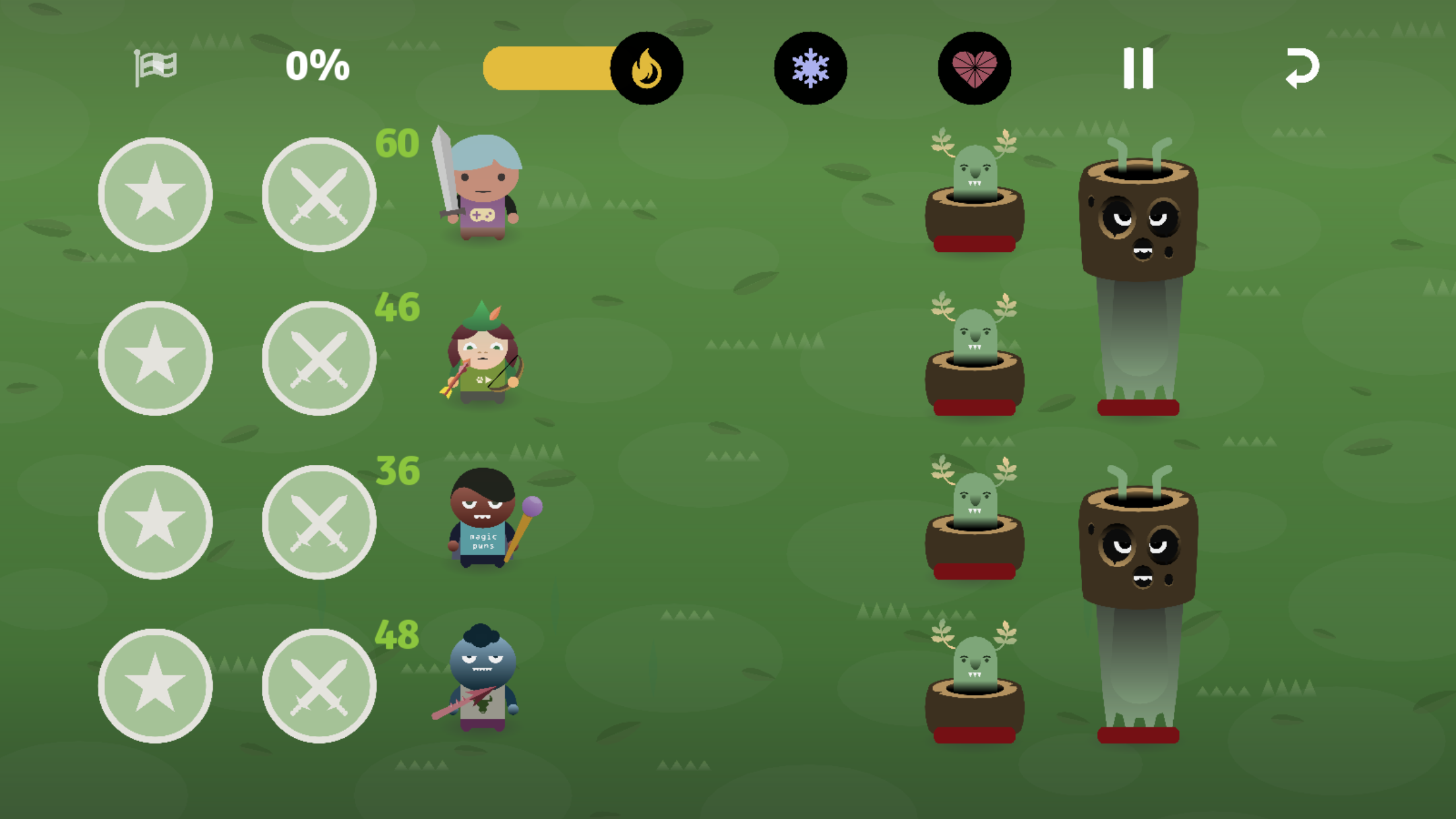 Assemble your team and prepare for battle. Each character has a special ability to help you in your attacks against the dozens of enemies you will need to defeat. You start off with characters like Chance the young orphan and Anton the tough spearman. Assuming you succeed, you will unlock more characters along the way and must decide who to have on your team for each battle. 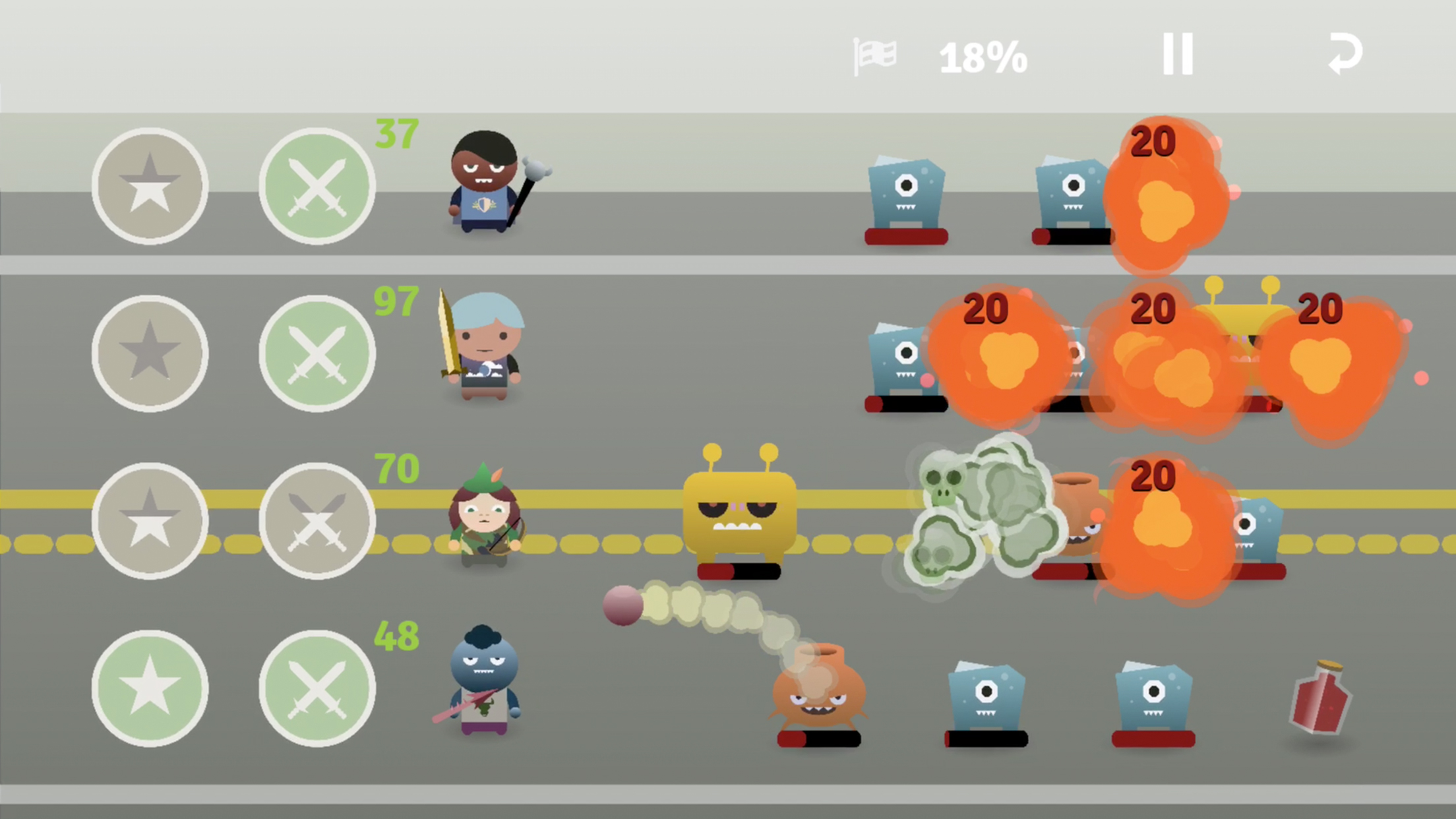 Pick up and play

Make your way through the many levels within the Kingdom of Tyrune to reach the Tower in the Sky. Before each battle, be sure to equip your team with a powerful weapon, nifty shirt, and magical item. When the attacks begin, the enemies will enter from the right while your team is lined up on the left. Drag and drop members of your team to change their positions and just tap to attack. There is also Game Center support with 24 achievements. Check out this gameplay video of Tower in the Sky and just click here if you cannot view it:

Get to know your team

In the beginning you only have a few characters, but make sure that you check out their stats from their strength to their speed. During battle, you may need to use the character’s special ability to attack, so keep an eye on how fast they are regenerating after each blow. The graphics are pretty nice and the stubby shape and bouncy movement of the characters actually remind of me of those on TV’s “South Park.”

Tower in the Sky is universal and available for $1.99 on the App Store without in-app purchases.

For more new games, take a look at Enter the gothic daydream Afterland, a collectible card game and Hover your way to the top in The Balloons – Endless Floater. 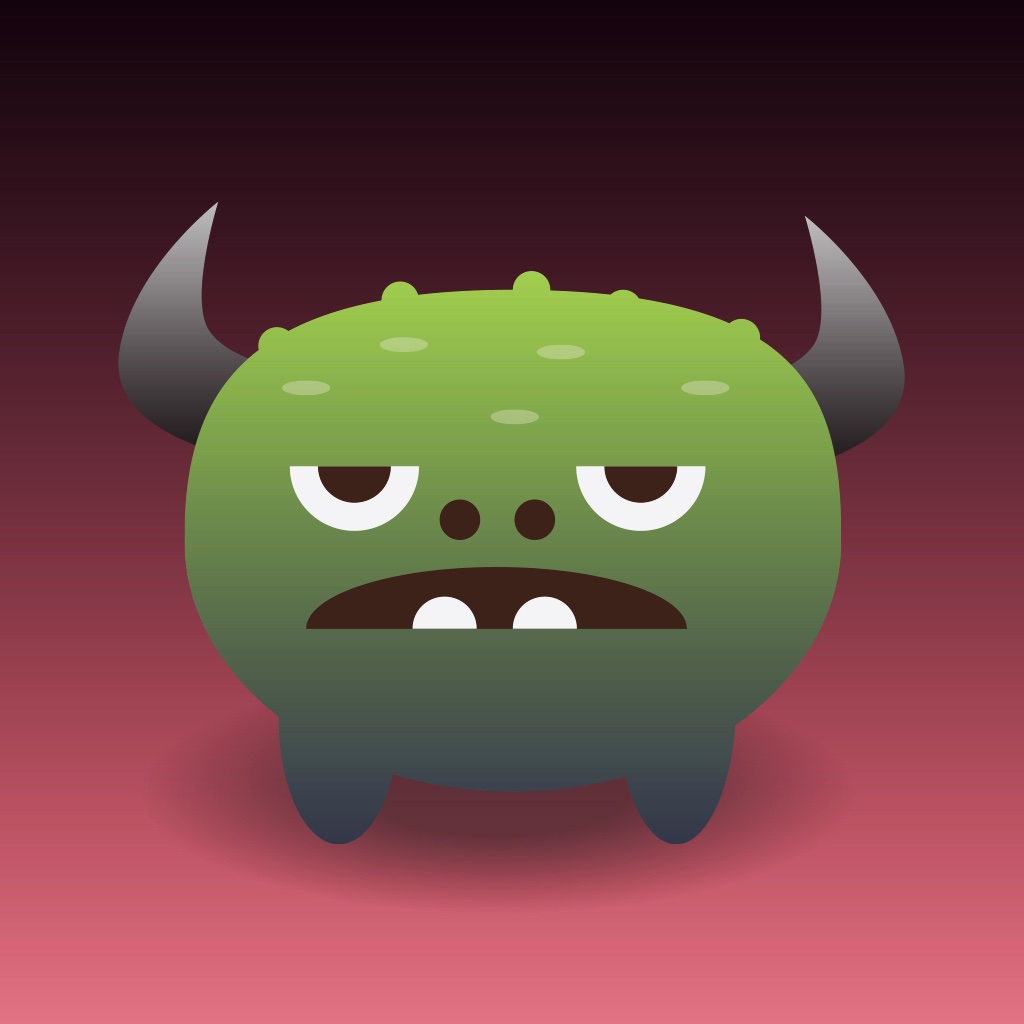 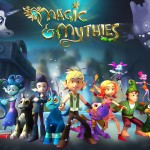 Save an enchanting world in JumpStart Magic and Mythies 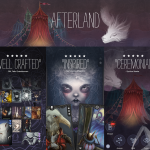 Enter the gothic daydream Afterland, a collectible card game
Nothing found :(
Try something else