You are using an outdated browser. Please upgrade your browser to improve your experience.
Pocket Gaming
by Sandy Stachowiak
October 29, 2015

From Toca Boca, the creators of popular apps and games for kids like Toca Store, Toca Hair Salon, and Toca Band, comes a neat, new game to the Toca Life series. Toca Life: School makes going to class a fun adventure. Your children can pick out a cool locker, cheer for the school team, and even join in a food fight in the cafeteria. School doesn’t get more fun than that! 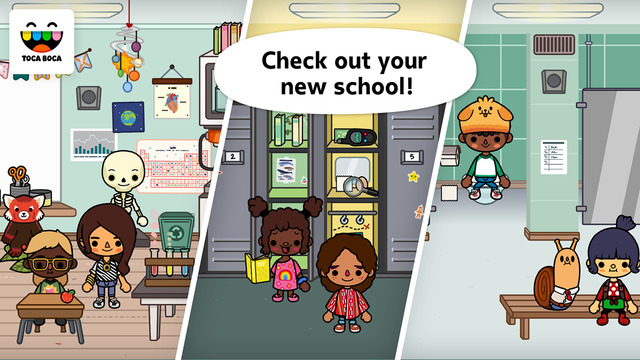 Explore five colorful locations and play with 32 lively characters. There are after school activities in the Youth Club like ping-pong and hidden treasures to find such as a chest full of costumes. With so much to see and do in Toca Life: School, your kids will love it. Here are just some of the other activities included: 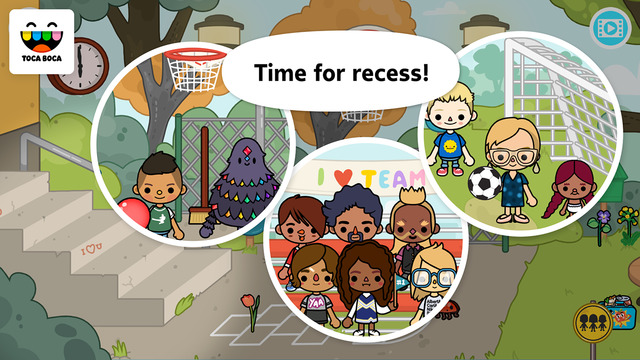 As with the other games in this series, Toca Life: Town and Toca Life: City, this new addition lets you record and share your own story, which brings out that creativity. There are also no time limits, scoring, advertisements, or in-app purchases. Take look at Toca Life: School and just click here if you cannot view the video:

Toca Life: School is a terrific addition to this game series. The music and animations are bubbly and entertaining. Exploring the different buildings on the campus is truly enjoyable and all interactions and activities are a lot of fun. If your kids enjoy the other games in this series, then they are sure to like this one as well.

Toca Life: School is universal and available for $2.99 on the App Store. The game is intended for children 6 to 8 years old. 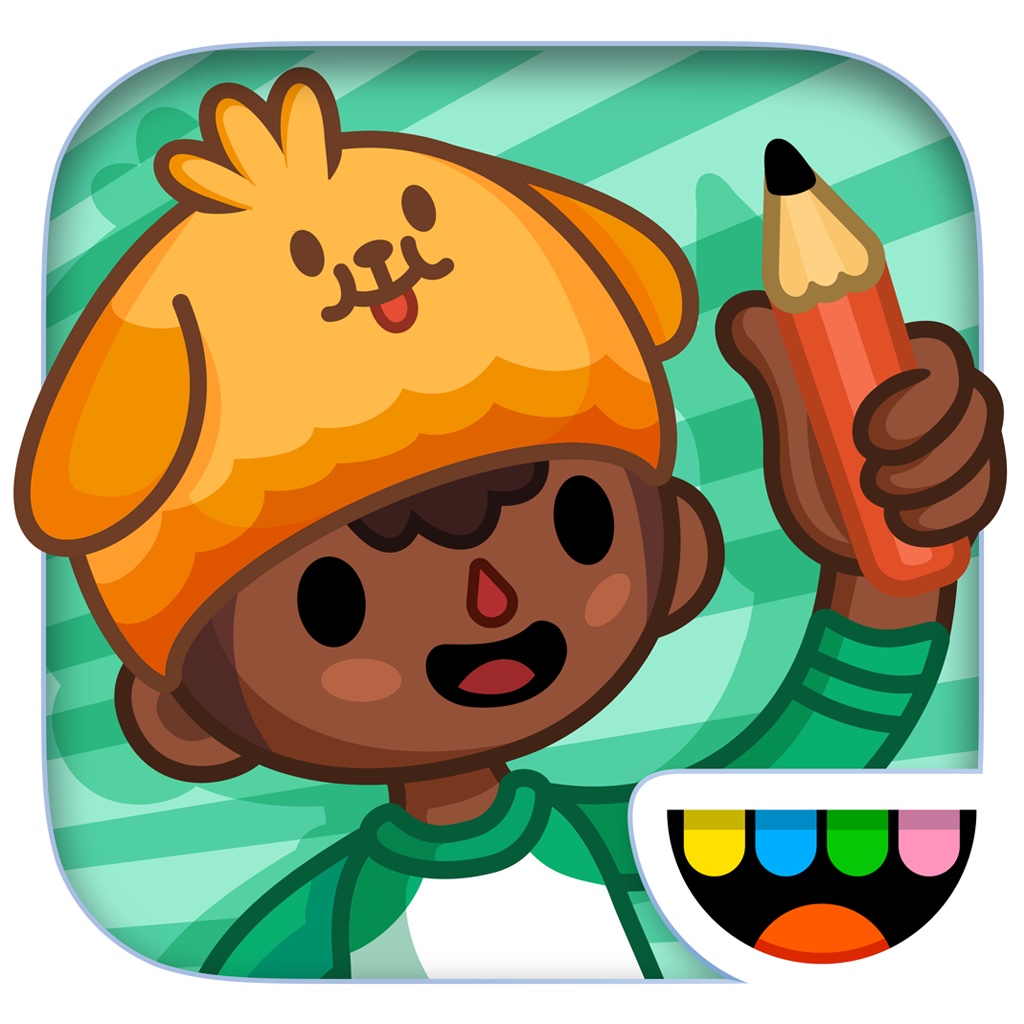 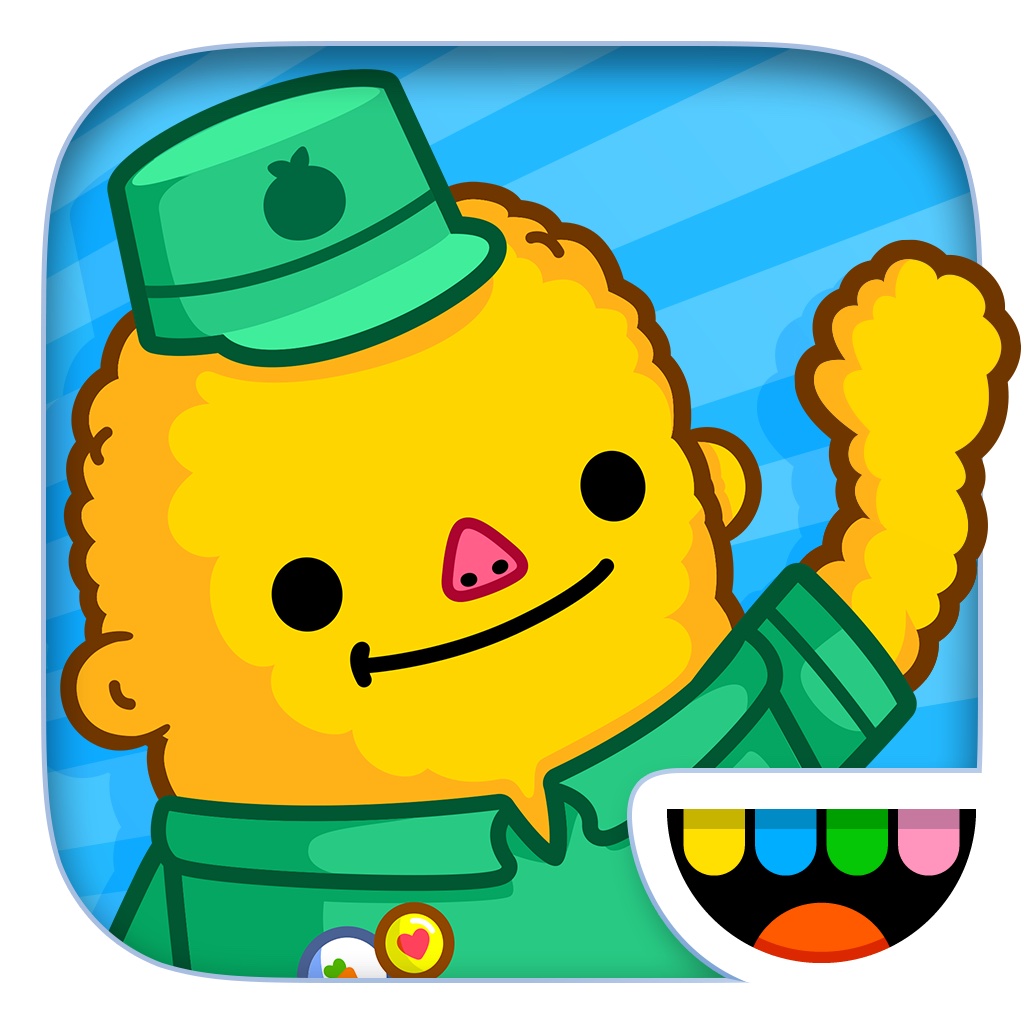 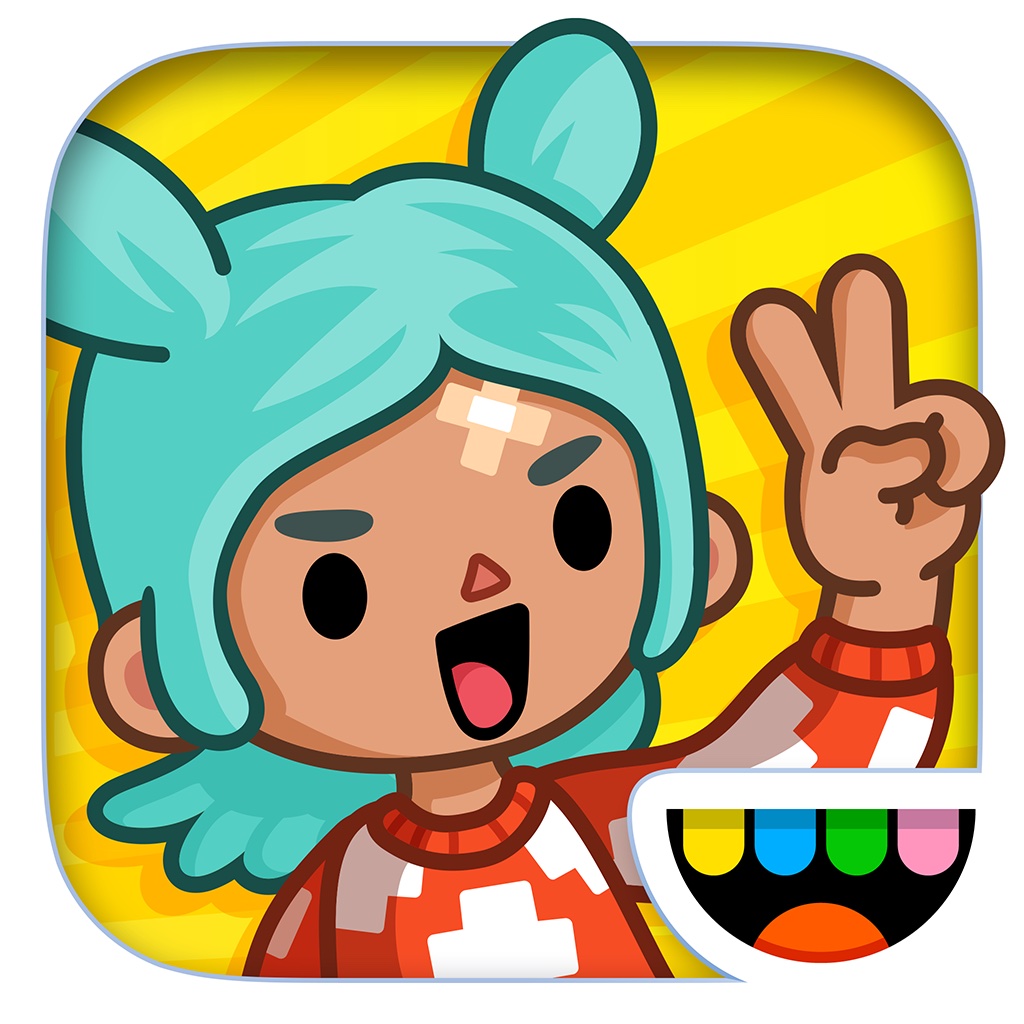 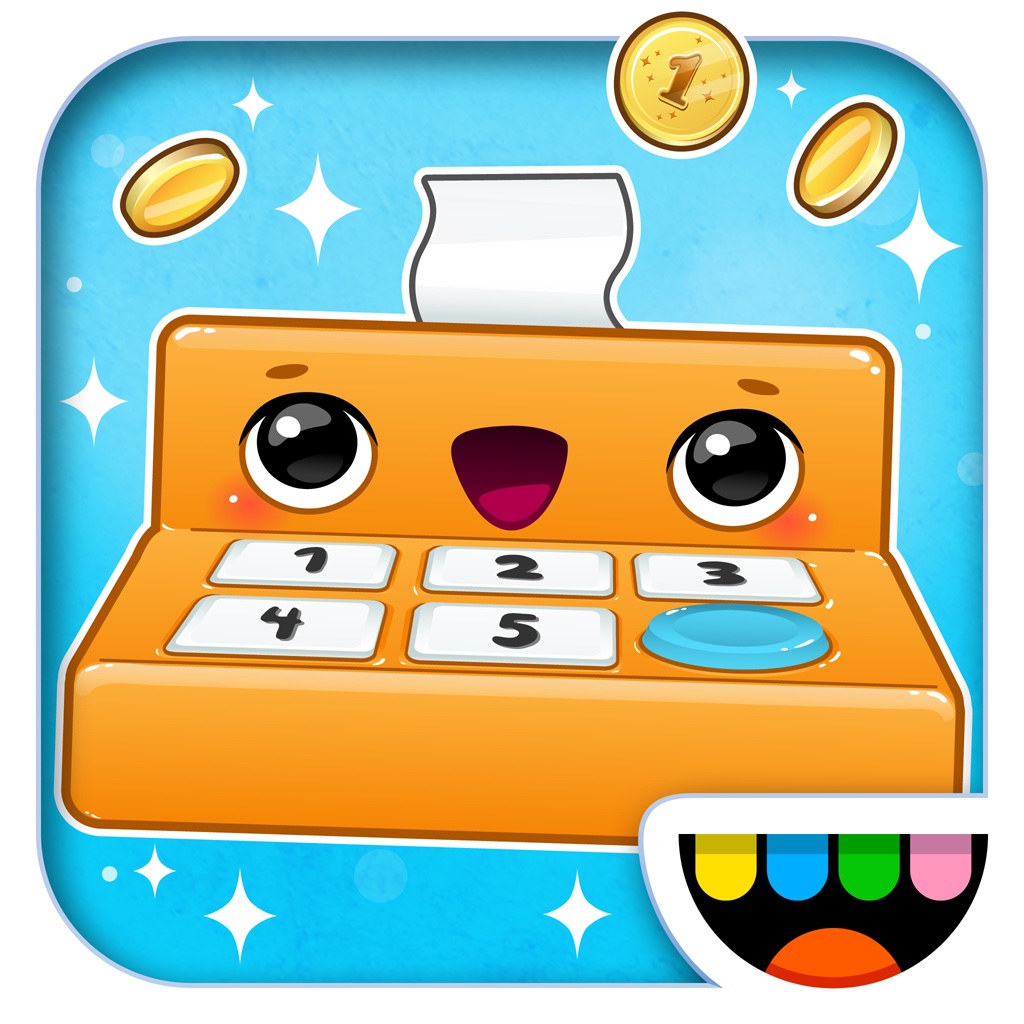 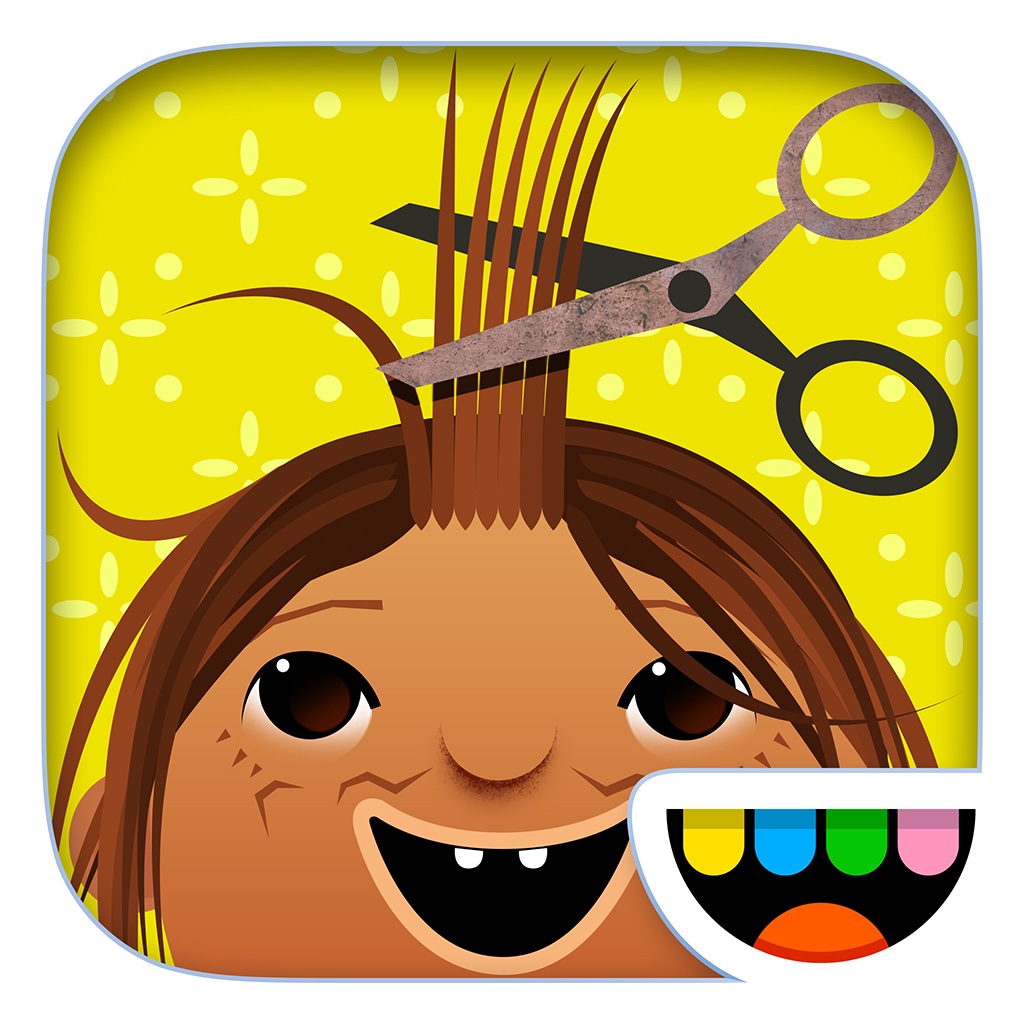 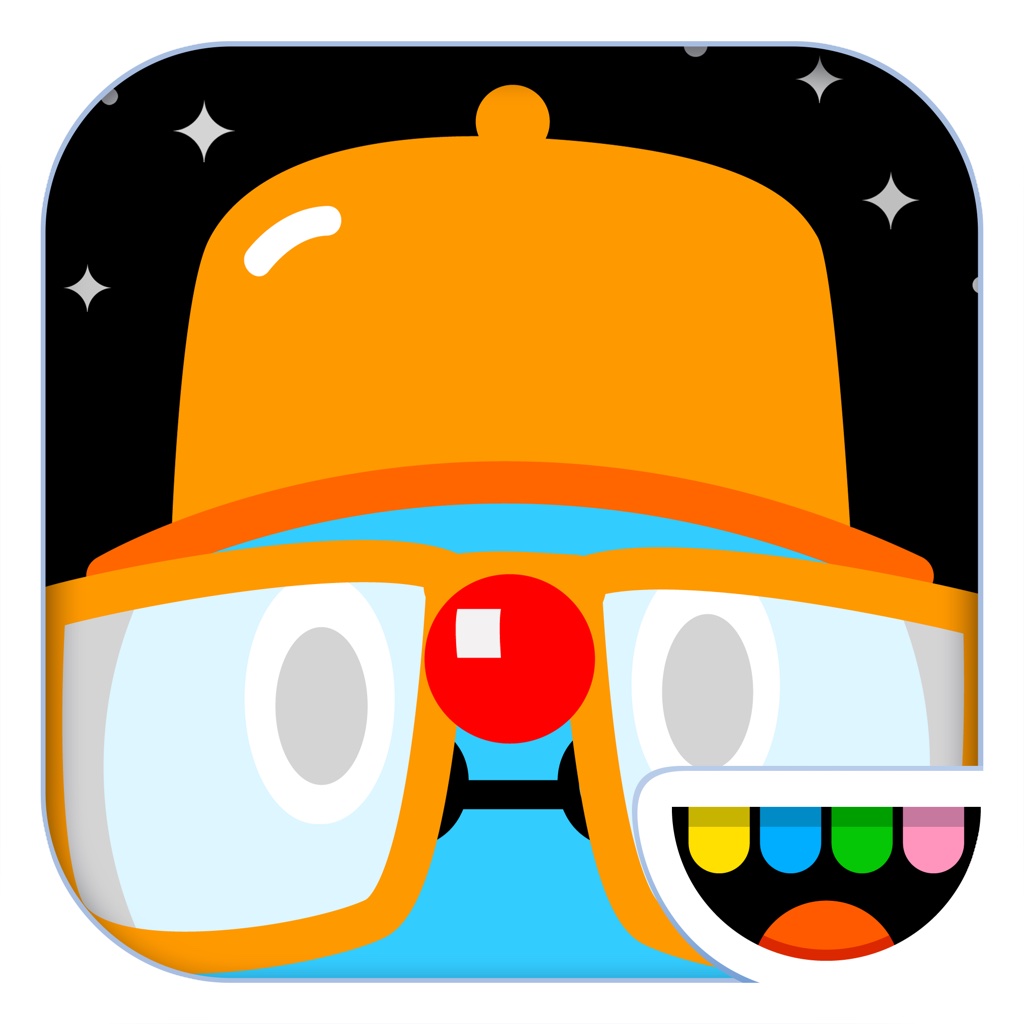 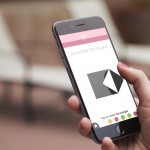 Beat your pals in Nous, the multiplayer, mini game challenge 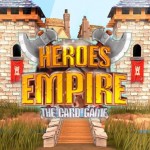 Lead your brave army in the new card game Heroes Empire
Nothing found :(
Try something else