You are using an outdated browser. Please upgrade your browser to improve your experience.
Pocket Gaming
by Sandy Stachowiak
October 7, 2015

Released just a few months ago, the popular Marvel Future Fight role-playing action game has received a powerful update. To go along with the season three launch of the Marvel’s “Agents of S.H.I.E.L.D.” television show, the game now has several new characters and features that will keep you from putting it down. 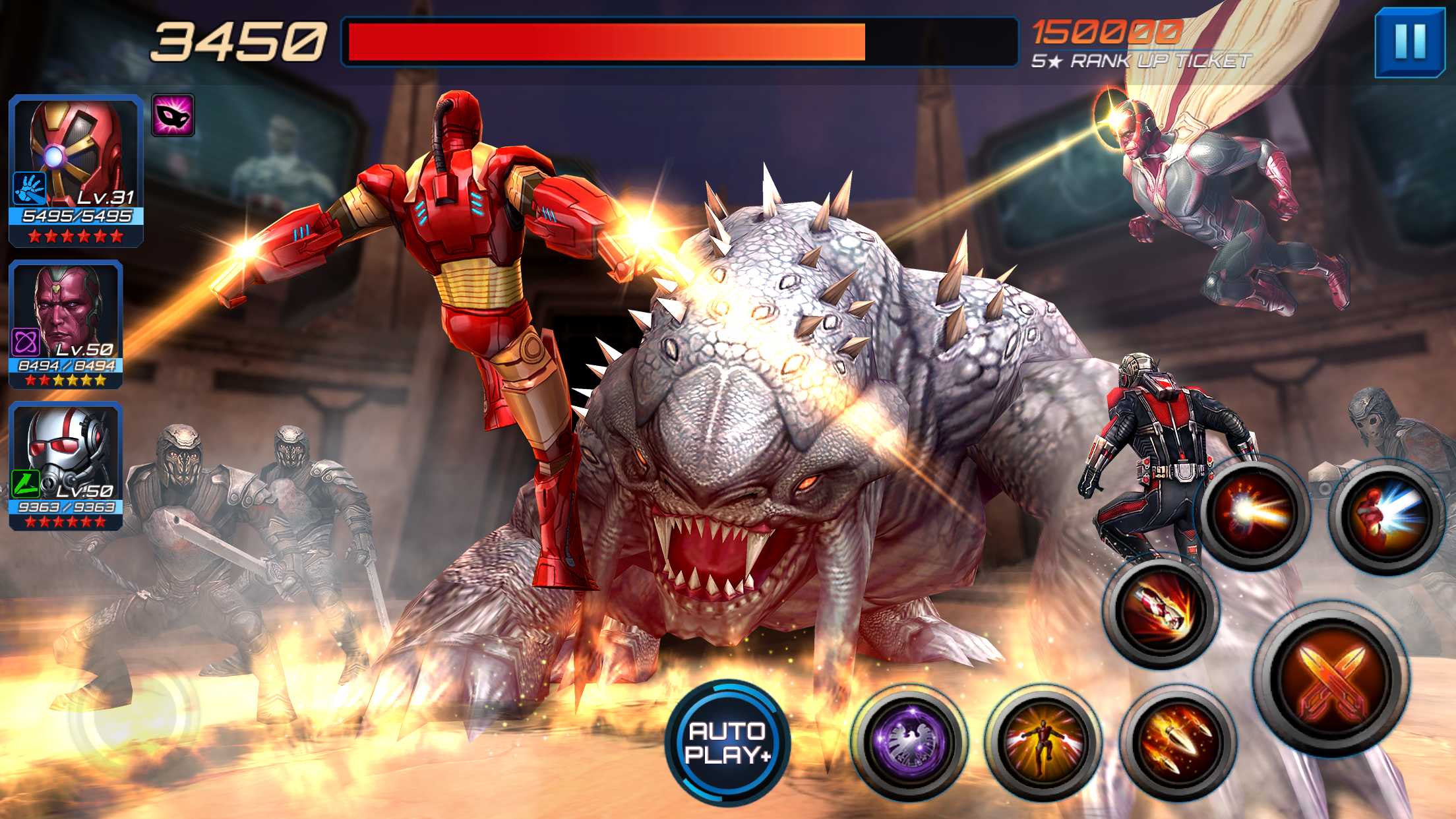 Players can now recruit new agents and operatives including Phil Coulson, Daisy Johnson, Bobbi Morse, Lincoln Campbell, Deathlok, and Sif. There are also new six star skills for She-Hulk, Sister Grim, Luke Cage, and Singularity. You can check out chapters nine and ten along with the competitive PvE mode for Alliance. So, get ready to destroy enemies in Hydra’s Arctic Base and then explore the settlement known as Afterlife. 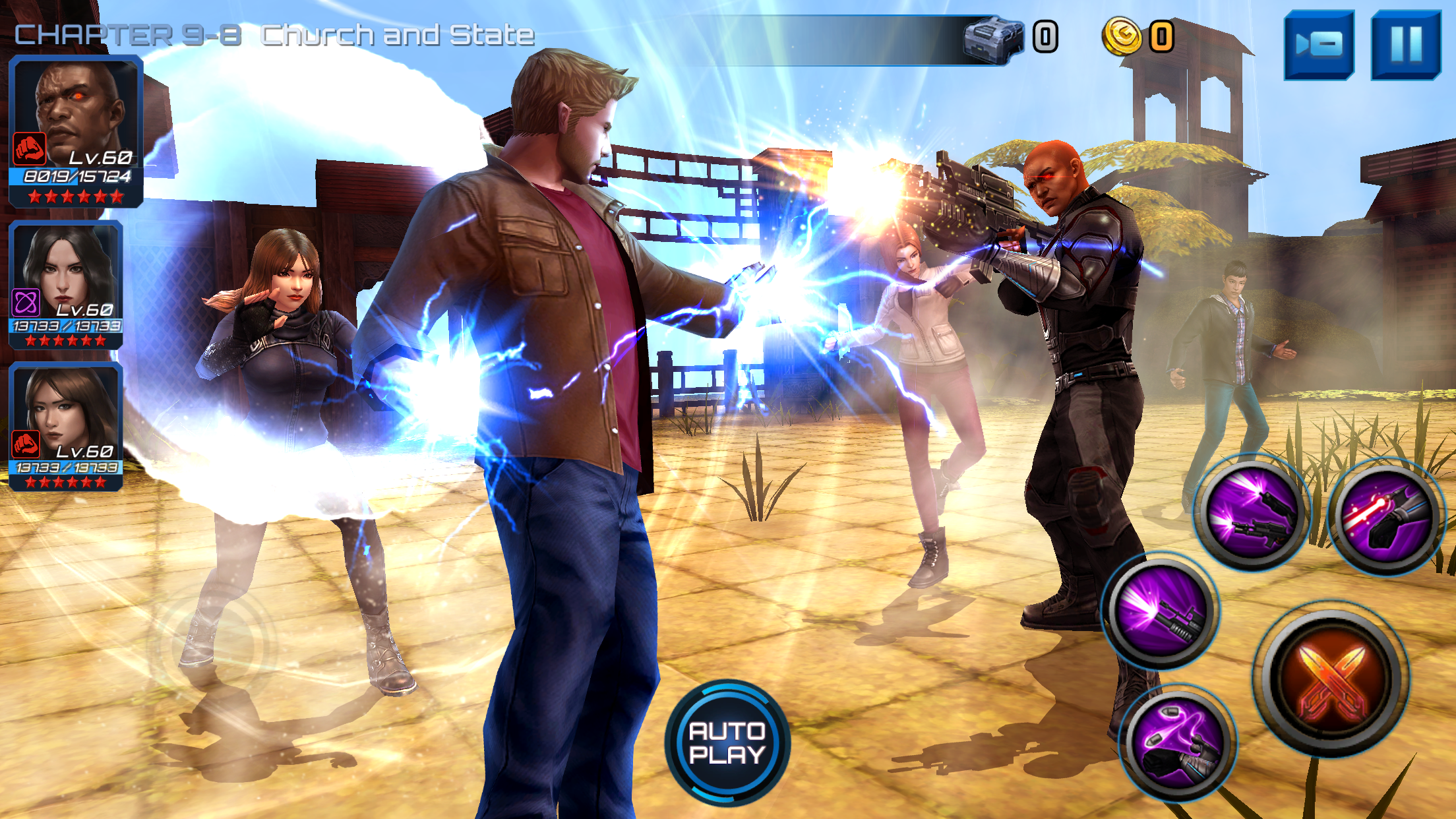 If you have not played Marvel Future Fight in a while or are new to the game, there are great features. Create your team with characters like Iron Man, Captain America, or Hulk and then upgrade your weapons for extreme power. Battle the super villains, unlock the exclusive content, and enjoy the entertaining story as you succeed in the superhero universe. Take a look at Marvel Future Fight in action and just click here if you cannot view the video:

Marvel Future Fight is definitely an action-packed, exciting, role-playing adventure. The game controls are as responsive as Spider-Man’s web-spinning. What blew me away with this game, aside from the intense action, were the spectacular graphics, superb animations, and incredible sound effects. The game was also named one of AppAdvice’s “best new games of the week” in May.

Marvel Future Fight is universal and available for free on the App Store. There are several in-app purchase options for crystals and packages to help you with the game.

For more gaming news, check out Stay alert, Murder is inevitable and getting closer or Strategize and discover the truth behind Tower in the Sky. 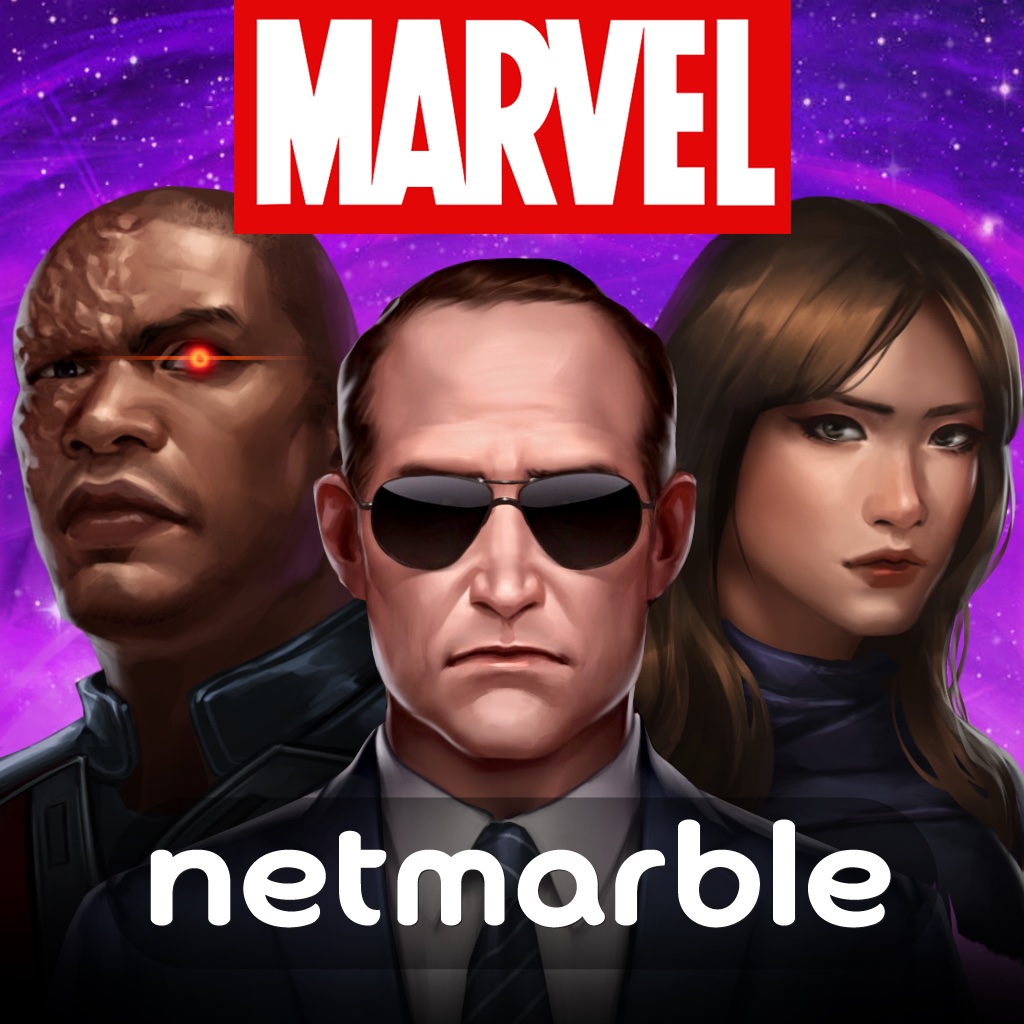 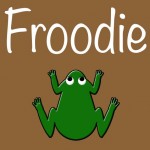 Feeling froggy? Hop your way through traffic with Froodie 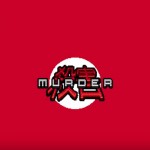 Stay alert, Murder is inevitable and getting closer
Nothing found :(
Try something else